Sicily, a journey through villages and southern icons - part 1

An itinerary in the southern part of Sicily, dotted with villages and the legacies of the civilizations that have succeeded each other. With a lot of Unesco and art brut of an enchanted castle 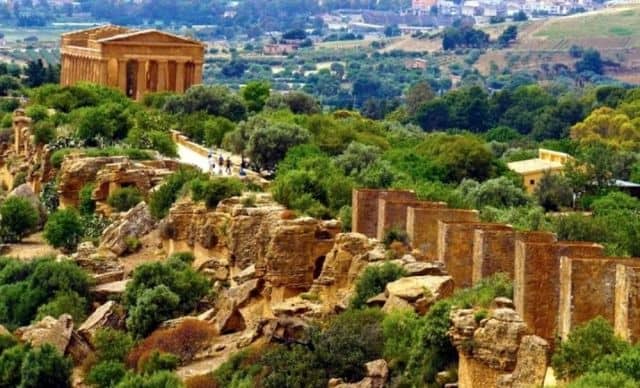 In the south of Sicily the horizon line always intercepts Hellenistic, Arab and other populations that have lived on the island. But the landscape is not crowded or chaotic, nature lightens the scenic scene while the sea illuminates the view with the glare of the sun on the waves.

An ancient history, that of southern Sicily, from the obligatory passage, to learn more about the present enriching the culture with the knowledge of the past. And in addition to the villages, in this itinerary, the Valley of the Temples is unmissable, under the aegis of Unesco: all five Doric temples, in reality, are not in a valley but on a ridge: entirely built with the local limestone with an intense yellow color, with the succession from east to west of the buildings of worship that corresponds to the correct reading of the same, designed to turn the main front to the rising sun.

Also in the province of Agrigento, here is the village of Sambuca di Sicilia, with a strong Arab connotation, witnessed by the fortress of Zabut which takes its name from the emir who had it erected. A village to visit as well as the artificial basin of Lake Arancio and the myriad of itineraries that branch off from here and allow you to admire the beauty of history embedded in nature.

Going on the southern Sicilian coast, we arrive at the seaside village of Sciacca, a maze of ravines and narrow alleys. To the "highest parts" of the village we arrive through stairways of Arabic ancestry, while a wall surrounded by gates surrounds the ancient nucleus whose living room is capriciously baroque. And it seems an extravagant continuation of the Baroque style, with a thousand details almost grotesquely exaggerated, the one that characterizes the stone heads sculpted by the artist Filippo Bentivegna, who at his death left the "enchanted Castle" in Sciacca, transformed today into a suggestive open air museum with about three thousand of its extraordinary masterpieces.

From the Art Brut of the thirties you can then immerse yourself in the scenarios of three villages in the province of Syracuse. The first is Ferla, which stands on the banks of the Anapo River. After the reconstruction of the earthquake of 1693, the village is an icon of Sicilian baroque and not only. You breathe an ancient air, entering the town, between the medieval legacies and the old streets of the district "Old Carceri" from which, starting from a Byzantine church, the path of sepulchres and caves unfolds.

A few kilometers from the Pantalica rock necropolis - Unesco World Heritage Site - there is also the village of Sortino, whose historical baggage is expressed in a valuable art, exemplarily represented by the main ecclesiastical building, or the eighteenth-century church dedicated to St. John the Evangelist. 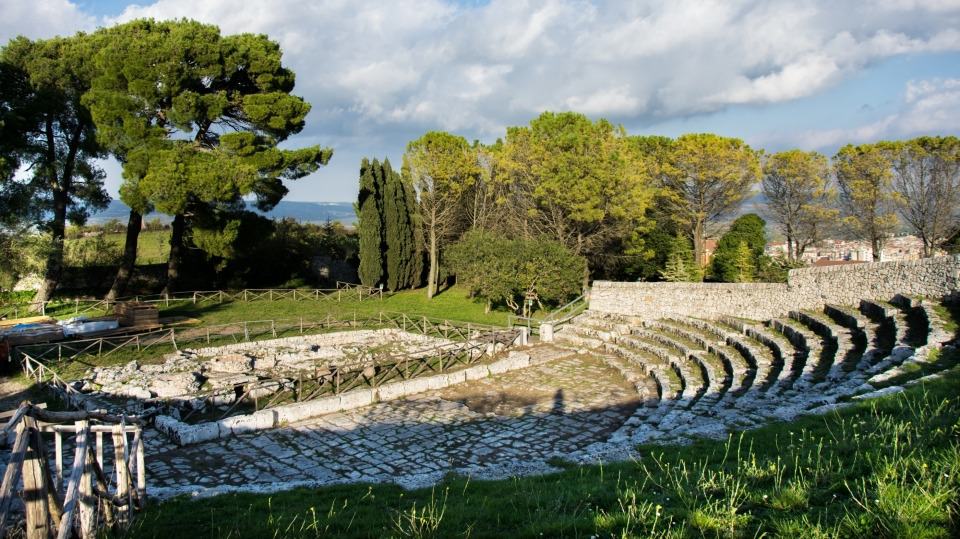 Finally, not to be missed is Palazzolo Acreide, a baroque village located in the hinterland of Syracuse and on the slopes of the Iblei mountains. It is under the aegis of UNESCO and in addition to the precious legacy of the past, it boasts a particular jewel that embellishes it the most: the "Museum of travelers in Sicily", housed in the premises of Palazzo Vaccaro: the museum, among the most unique Italian collections, allows you to tiptoe into the soul of the Sicilians. Finally, the bridge to understand the present is the "Antonino Uccello House-Museum" of Palazzolo Acreide, an exhaustive excursus on the Sicilian peasant customs of the last century.

U Nummu ru Gesu (The Name of Jesus)

What to see in Sortino