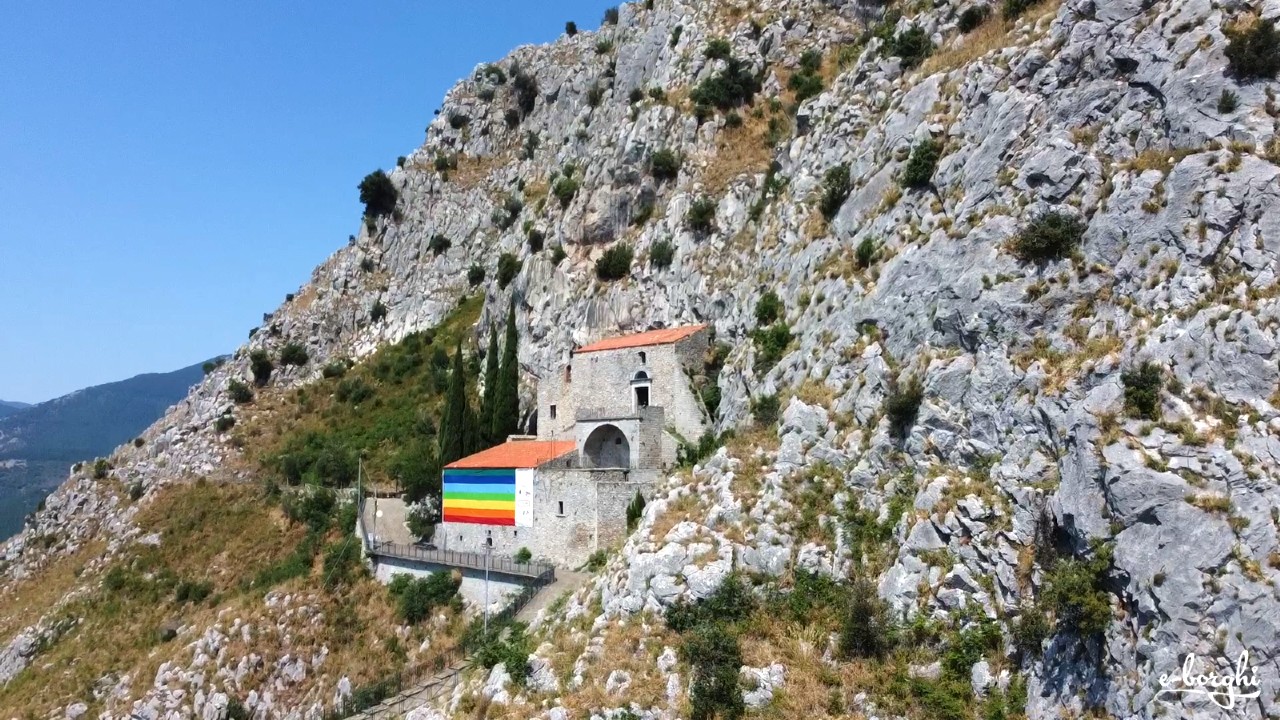 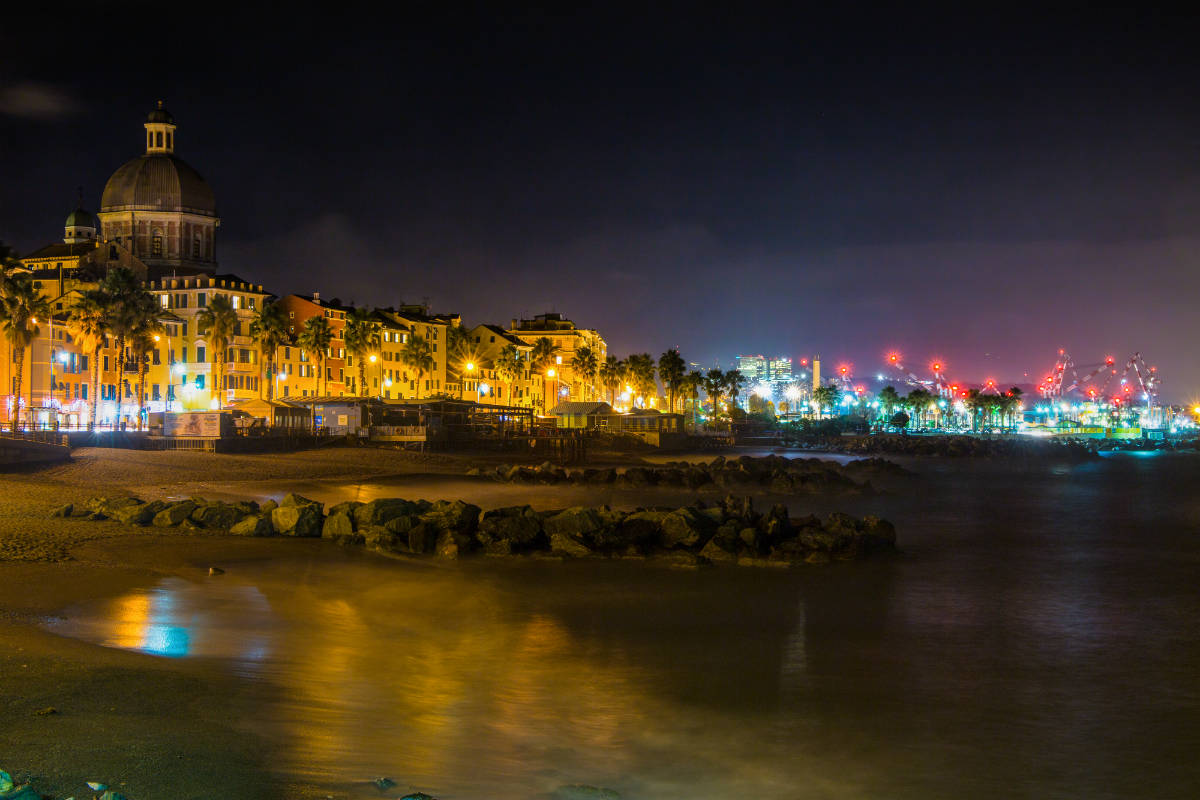 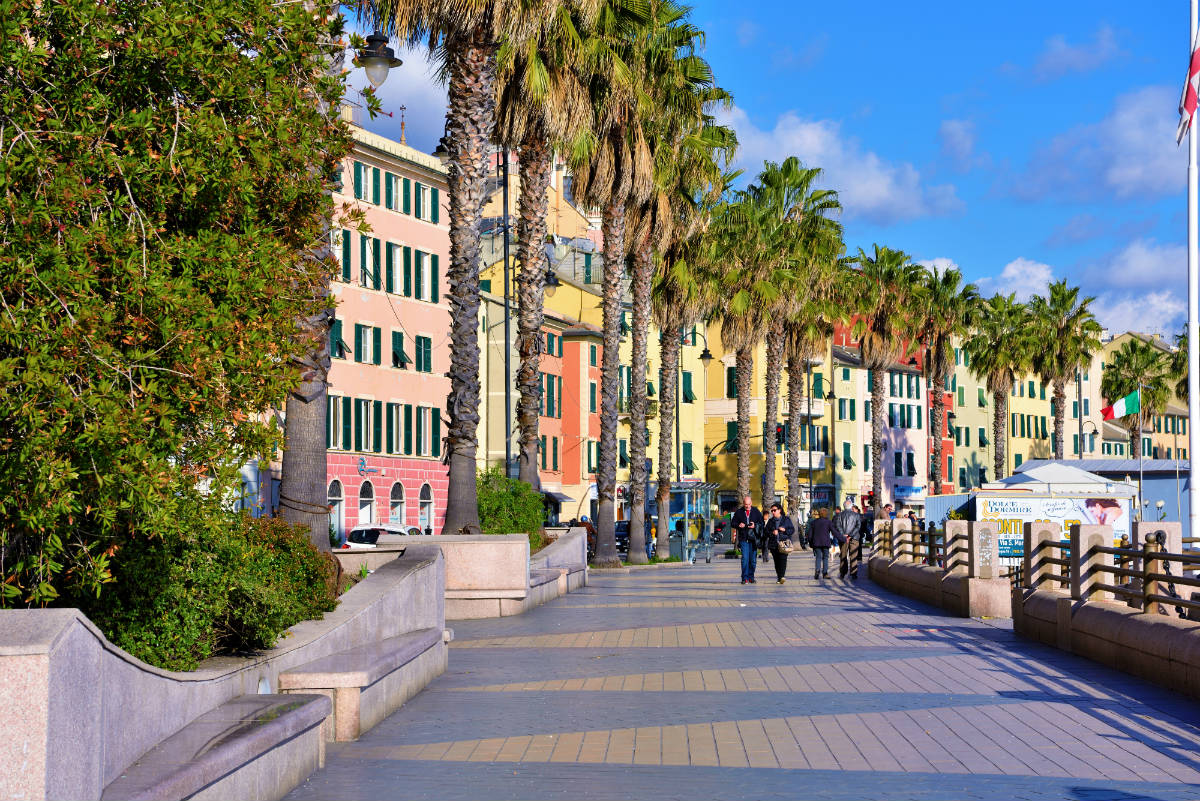 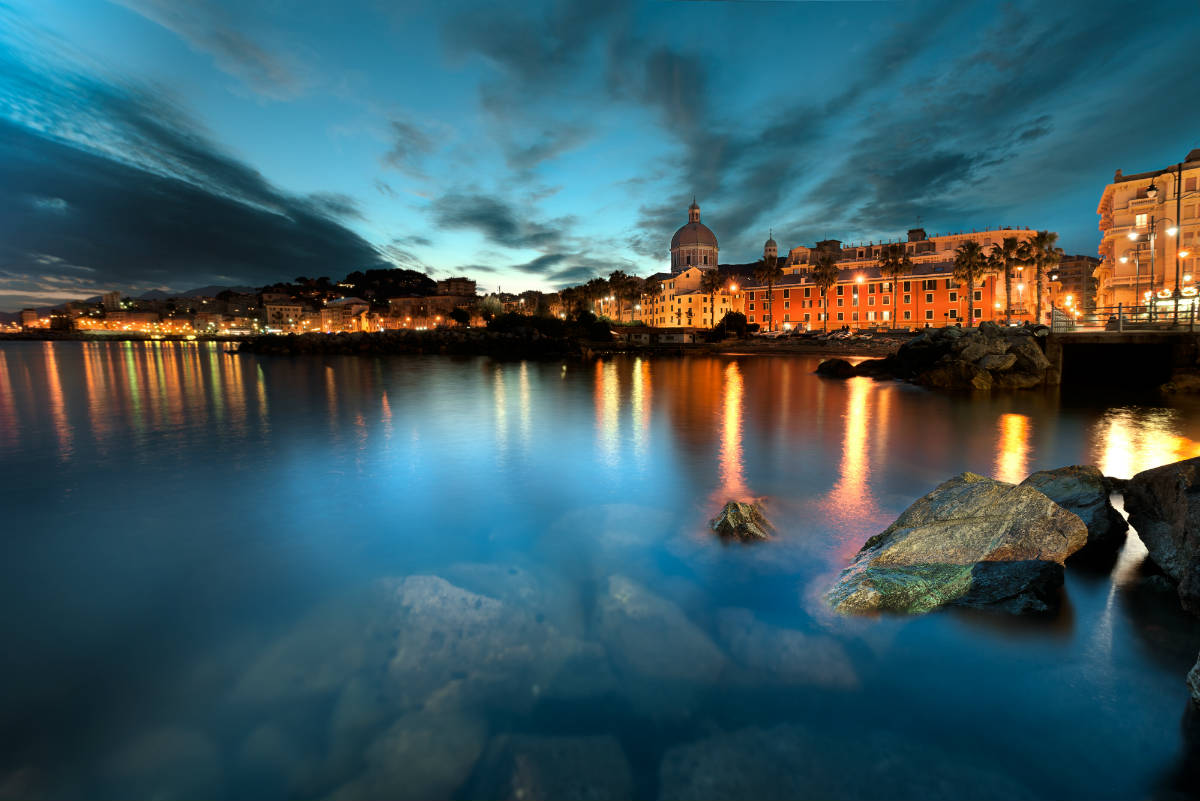 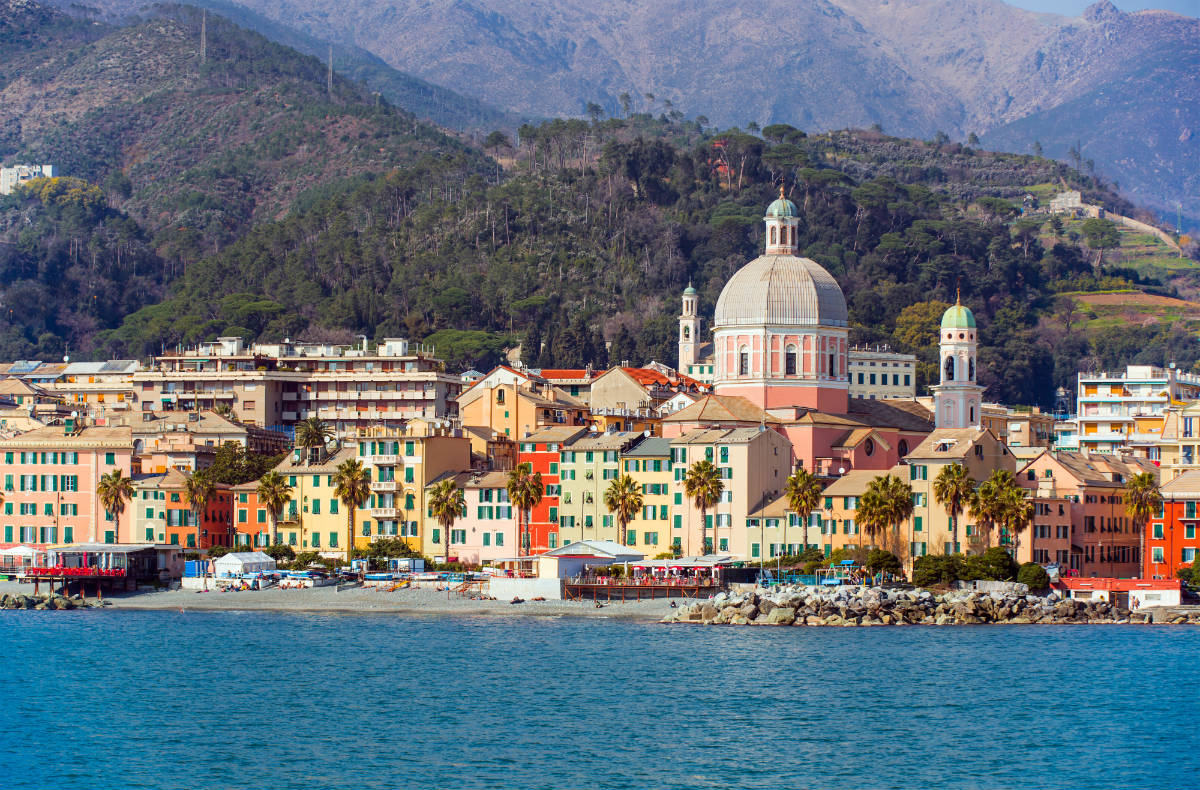 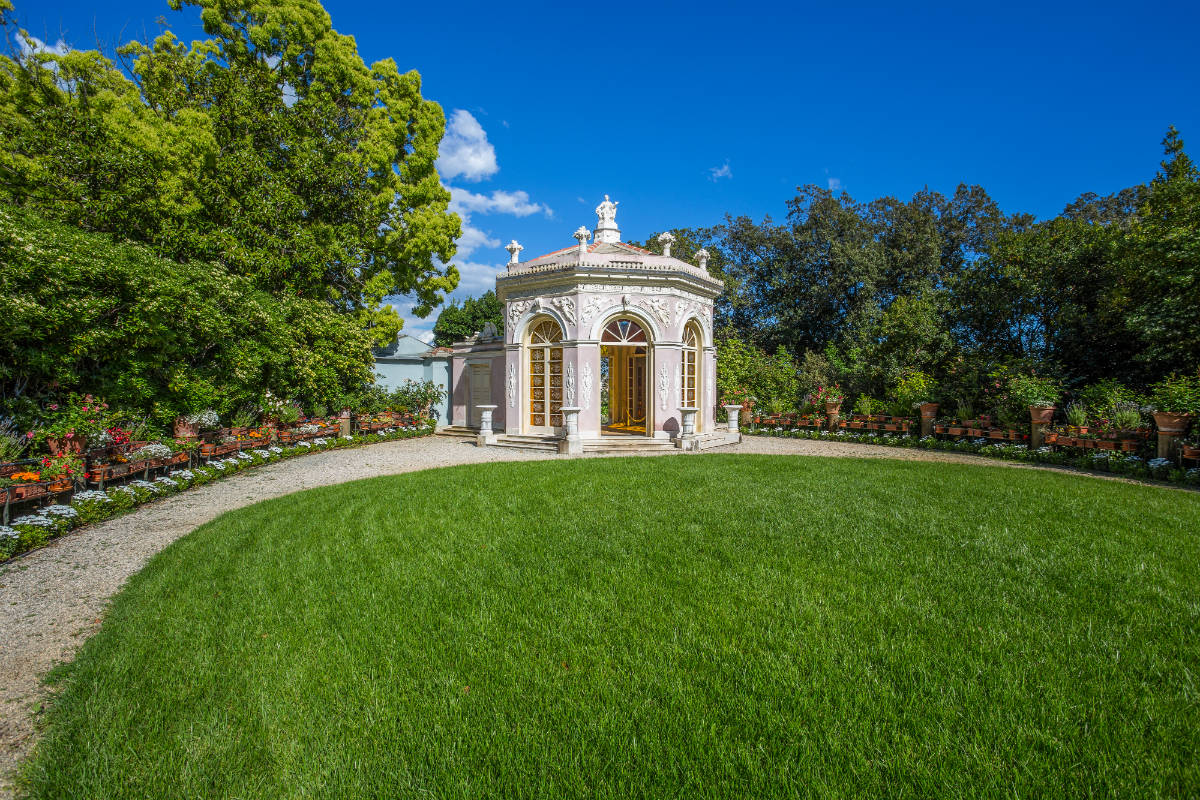 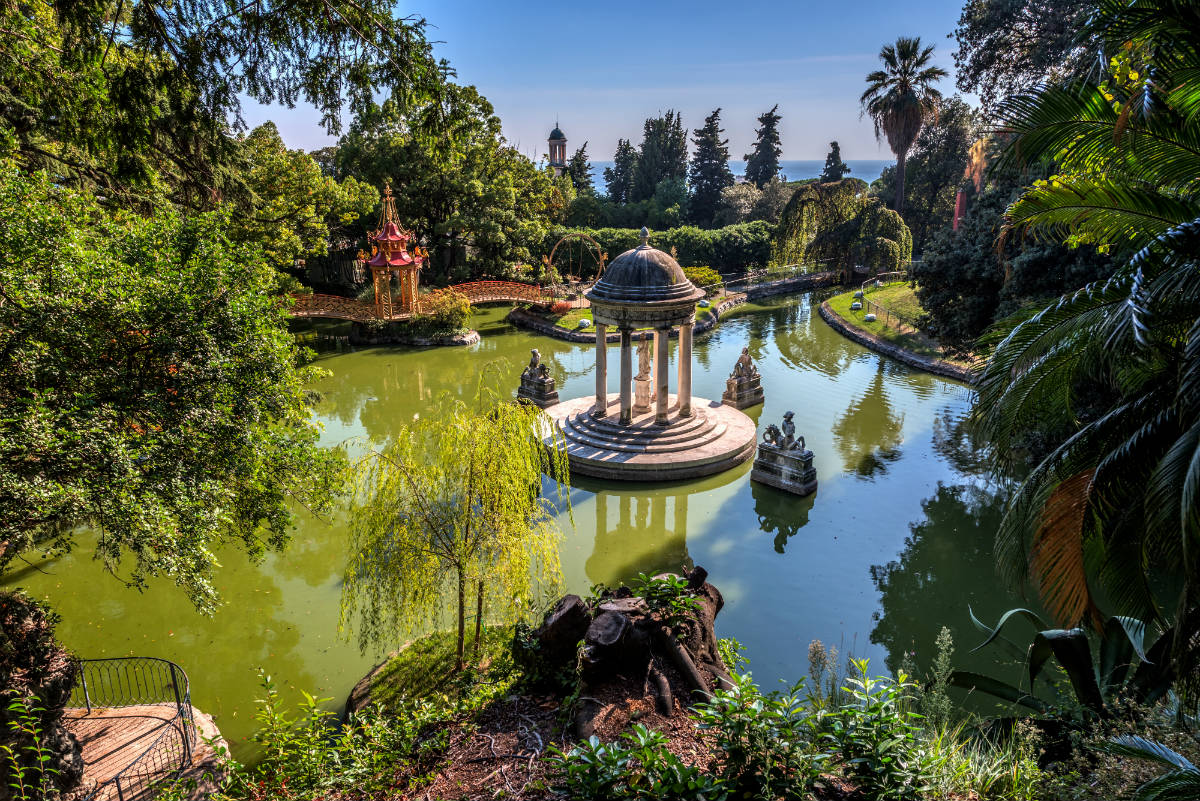 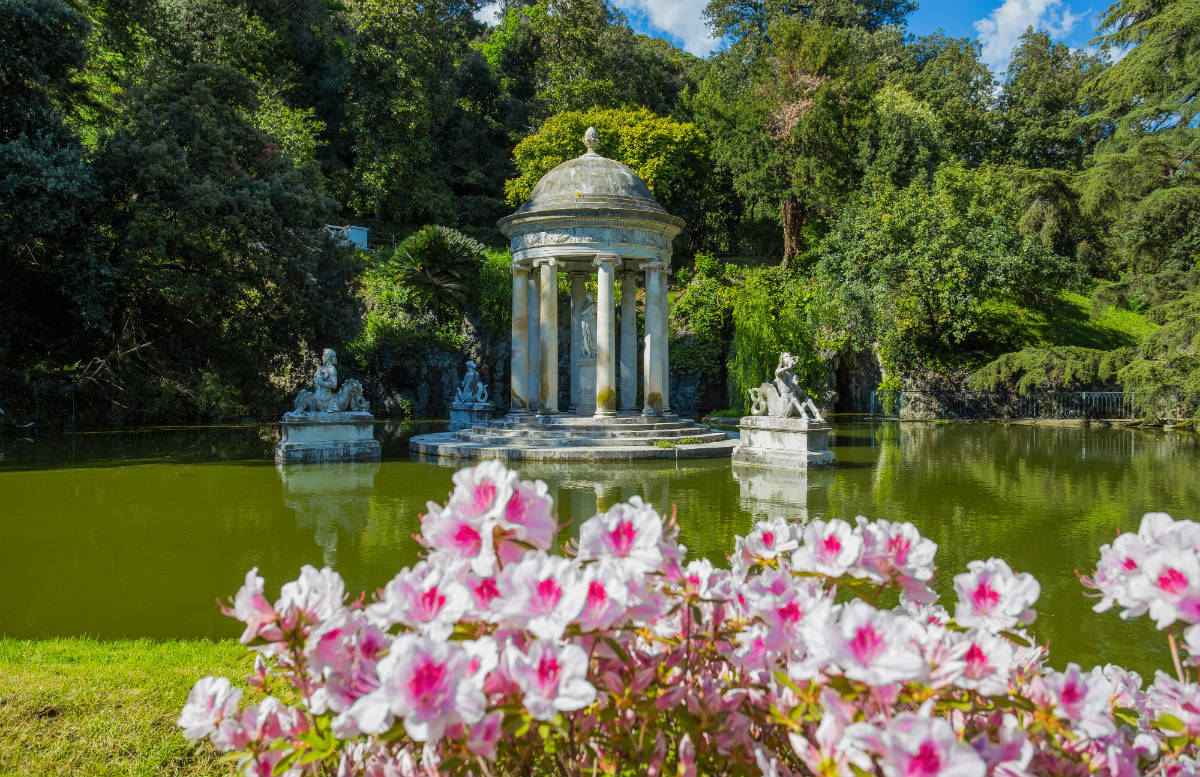 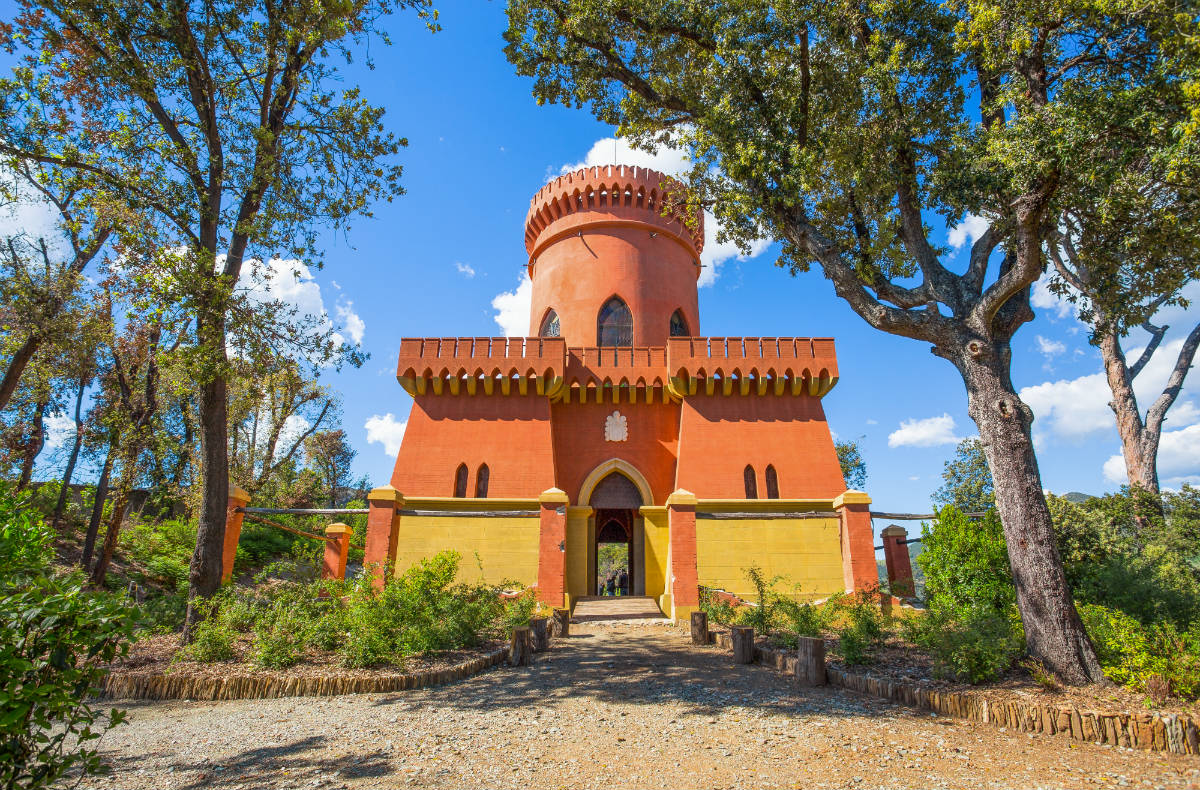 The park offers natural and scenic resources in a setting of great historical, cultural, and traditional interest. The feature from which the name La Dormiente del Sannio originates is clearly visible when looking at the promontory from the eastern side. The profile of the massif, in fact, resembles that of a woman lying down. Driving along the roads of La Dormiente, the visitor is fascinated by a succession of historic centers, hamlets, farmhouses, ancient hermitages and shrines. The areas at the foot of the massif are all cultivated and form a mosaic of colors with vineyards, olive groves, orchards, and vegetable gardens.

Historical, archaeological and architectural evidence is a major attraction. Each municipality in the park tells its own story. Just think of the Forche Caudine, where the Samnites defeated the Romans, or Virgil's Aeneid, which testifies to the abundance of wine. Or the Fizzo Springs, which Vanvitelli, through a great hydraulic work, used to bring water to the Palace of Caserta. From the fall of Rome, throughout the Middle Ages and up to the Unification of Italy, the villages of Taburno-Camposauro were traversed by Lombards, Normans and Angevins. Each domination left its mark, contributing to the enrichment of the territory's artistic and monumental heritage. Palaces, churches and castles are a clear sign of cultural and historical plurality.

Montesarchio
[Benevento]
Montesarchio is the largest town in the Samnite province after Benevento and ...
Sant’Agata de’ Goti
[Benevento]
In addition to being nicknamed the "pearl of Sannio", the village of Sant'Aga...