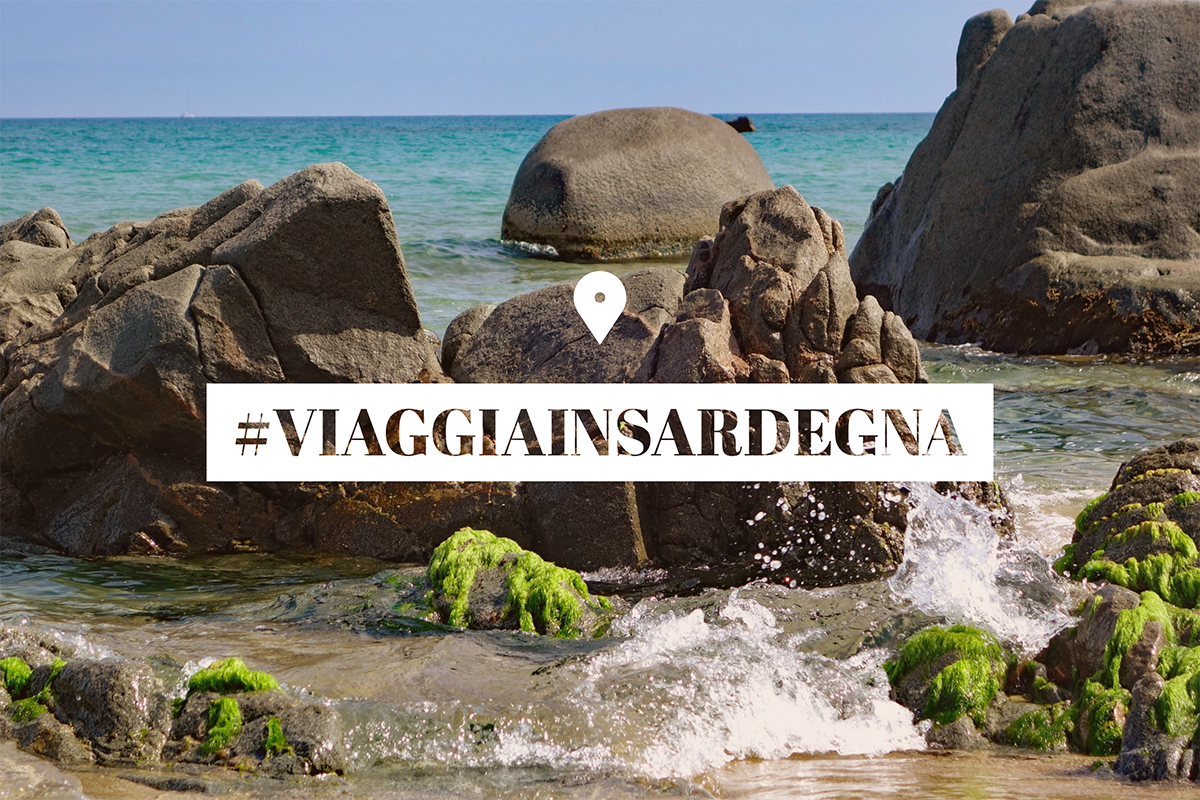 Sardinia, famous throughout the world for its crystal clear sea, is much more than a coastal region. The inner area of the island, in fact, contains ancient villages of rare charm, such as Aggius, Masula or Sadali, in the remote and suggestive Barbagia. Along the coast, instead, we find the famous Alghero, then Bosa, Castelsardo and, on the eastern side, Arbatax, with its picturesque Red Rocks. Those who love Sardinia love its wild nature, where nuraghe sprout here and there, expression of the primordial settlements of the Sardinian people, which - we remember - do not speak dialects, but languages, different from north to south and from east to west of the island.