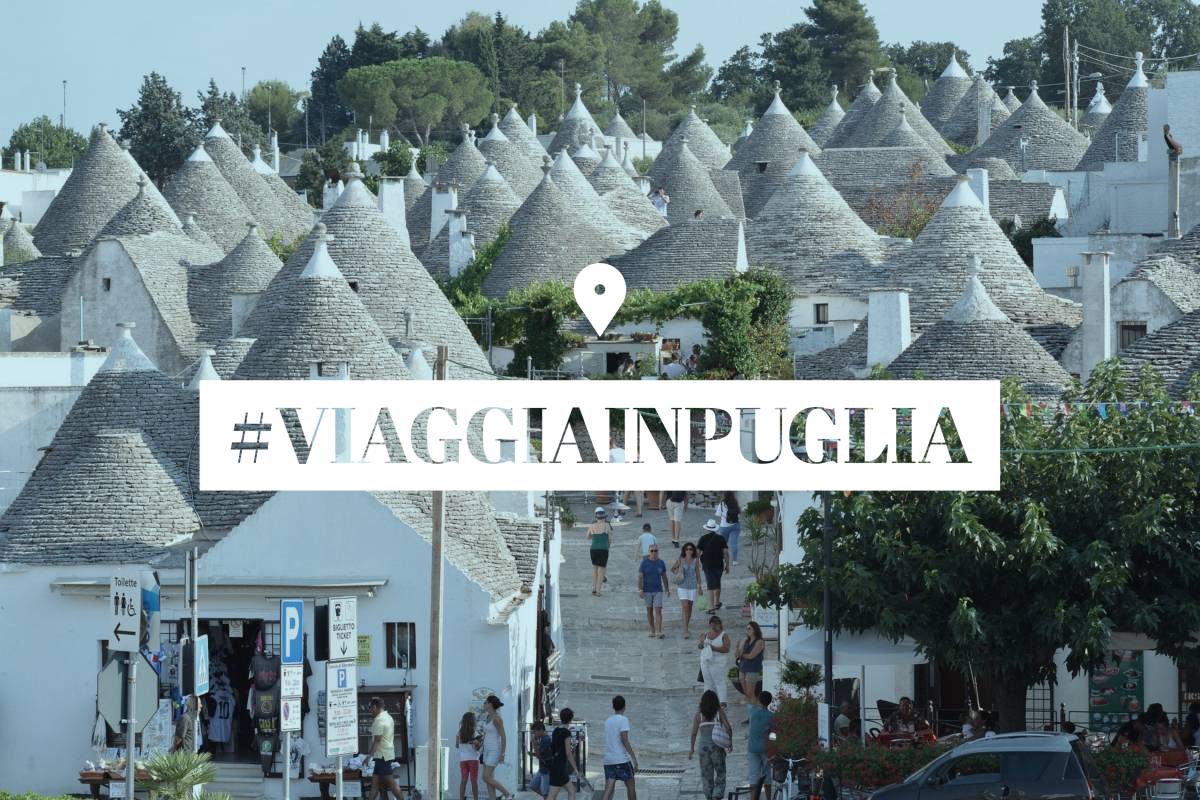 Puglia is a region of great charm, which in recent years has seen an increase in the number of tourists, attracted in particular by the golden beaches and the "Caribbean" sea of Salento. But the "heel of Italy" is not only a coastline and seaside life: the hinterland of Puglia, mainly rural and wild, contains many villages, such as the "white cities" of the Valle d'Itria (Cisternino, Locorotondo and the famous Alberobello ), or Ostuni, also called the "gateway to Salento". There are also many villages on the coast: Polignano a Mare, Giovinazzo and Otranto are real gems to visit not only in summer, but in every season of the year. Masserie and ancient taverns will delight you with the food and wine flavors of an area rich in culinary specialties.