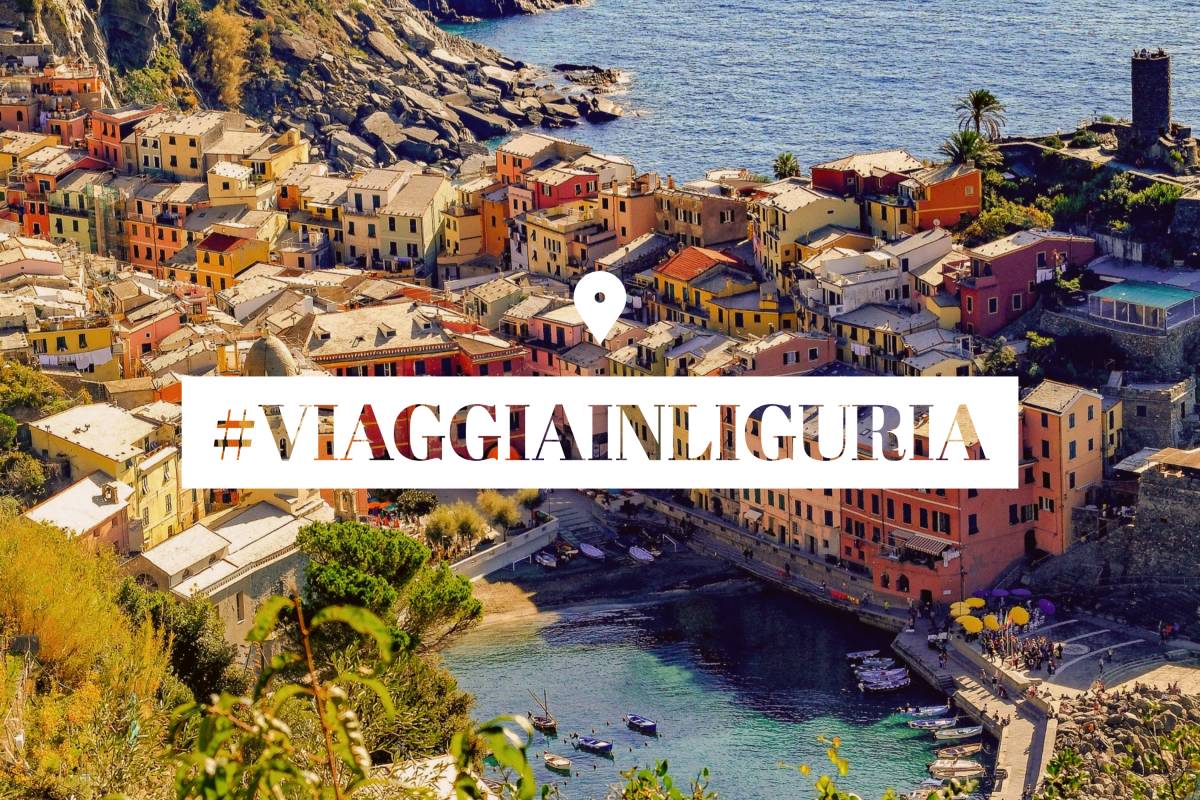 From the Riviera dei Fiori to the west to the Cinque Terre to the east, Liguria is a dense succession of fishing villages, among the most colorful in Italy. The houses in pastel shades that characterize the villages of the coast, in fact, are also distinguished by sea. Finalborgo, Camogli, Moneglia, but also Boccadasse and Noli are just some of the maritime districts of the Western Liguria and the Levant appreciated by tourists. But also the hinterland, hilly and wooded, preserves pearls of rare beauty, such as Apricale, Pigna and Perinaldo. In short, the narrowest region of the Belpaese is actually a long "list" of villages, all to be discovered in any season of the year.