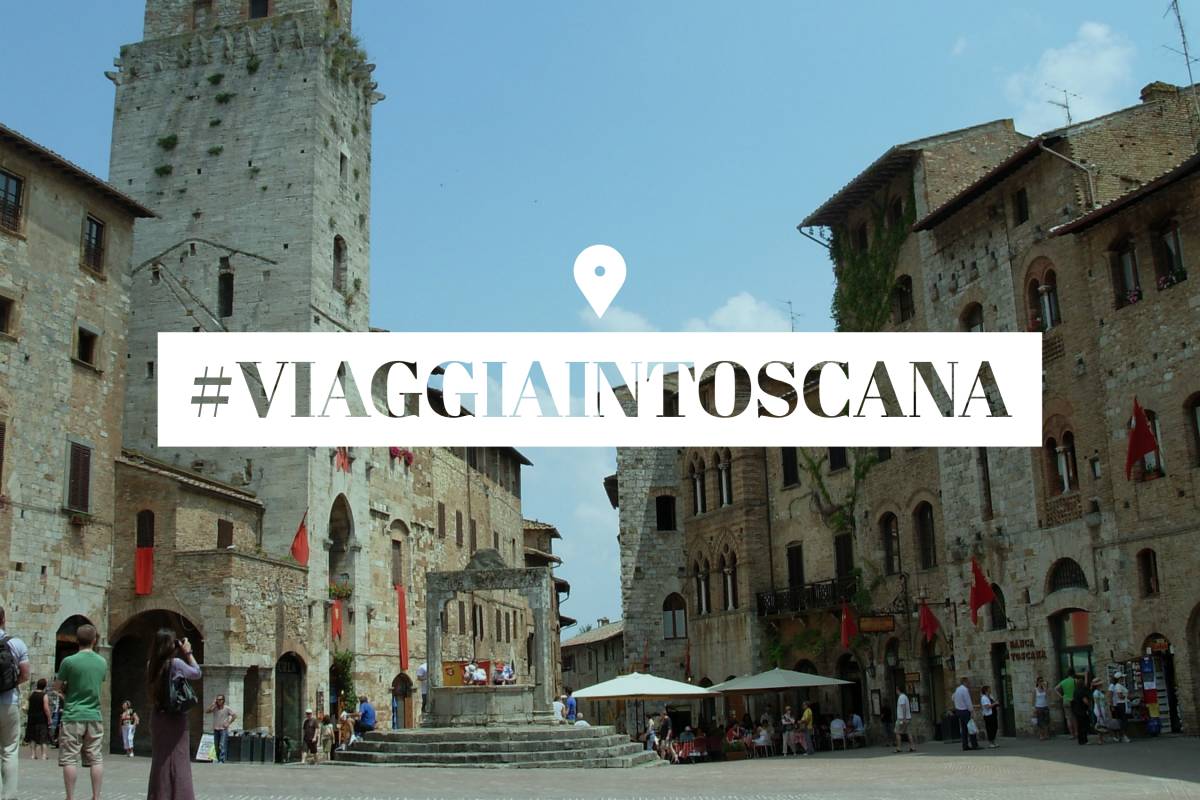 Tuscany, which stretches from the Apennines to the Tyrrhenian Sea, is the land of great artists and writers, who took inspiration for their works in the Tuscan villages, as picturesque as few in the world. The Val d’Orcia, which appears in many famous films, is a countryside with bright tones and spectacular views in any season of the year. The coast, besieged by tourists in summer, offers one of the most popular seaside comforts in Italy. But those who love the villages, it is in Tuscany that finds bread for its teeth: from the towers of San Gimignano, called "the Manhattan of the Middle Ages", to the cobbled streets of Certaldo, passing through the walls of Monteriggioni or the "Italian Jerusalem" or Pitigliano, Tuscany is indeed a territory rich in villages to be framed.