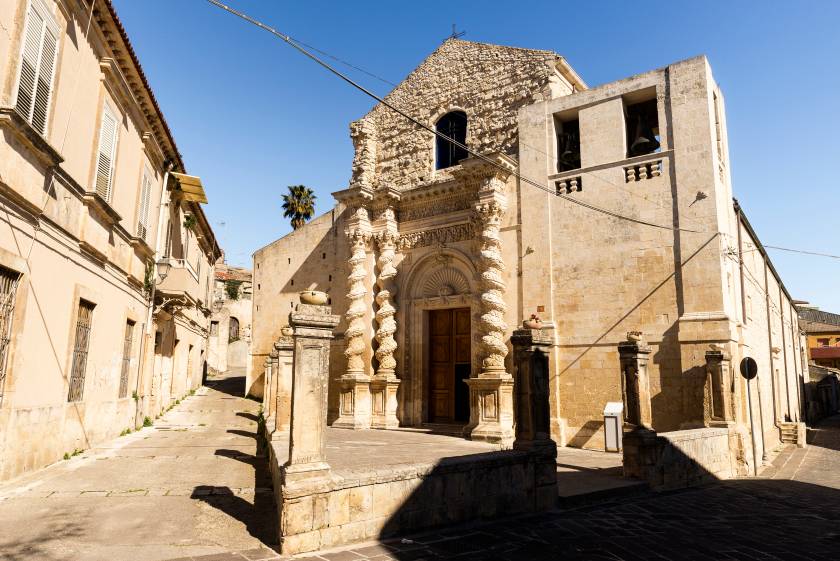 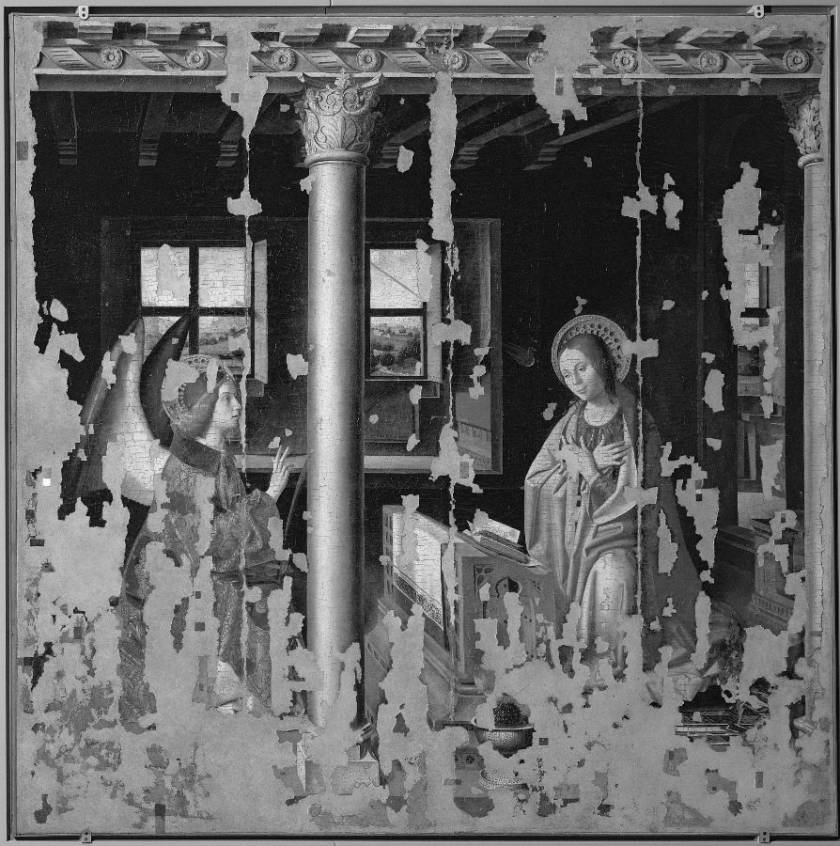 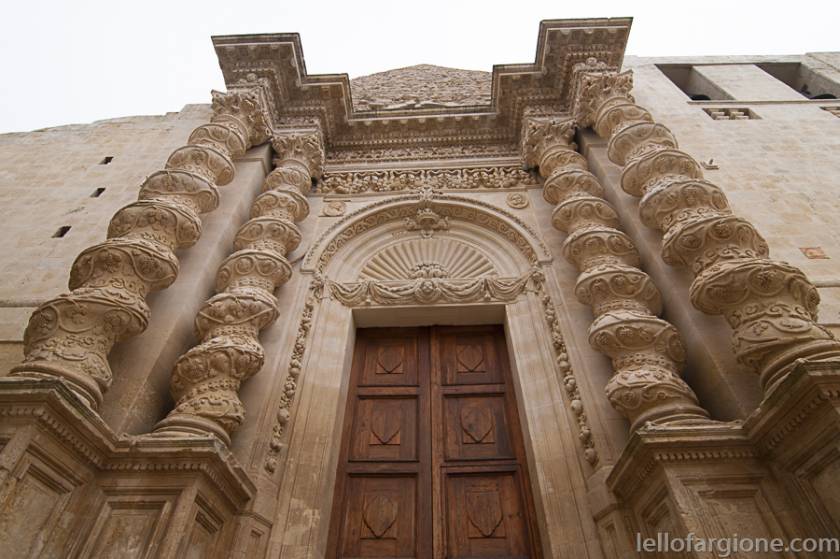 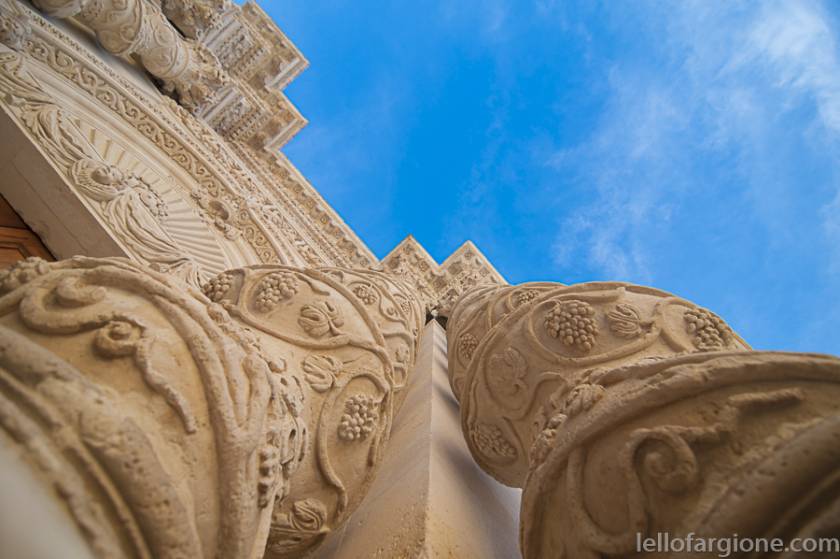 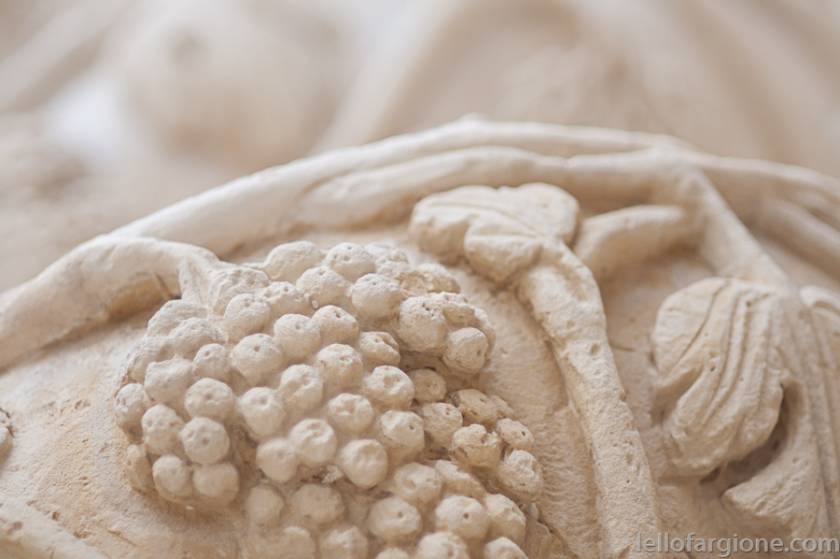 The Annunziata's church is considered the jewel of the 18th century art of the town. It was, probably, edified around the 13th/14th century, but during the 1693 earthquake it had a lot of damages. In the 1474 the dean's church signed a contract with the artist Antonello Messina, to made a painting on wood: the Annunciazione. These painting remained inside the church until the 1906, when it was bought by the Superintendence of Syracuse, for its conservation and restauration. Today the painting – carried on canvas – is in the Gallery of the Bellomo Museum, in Syracuse.

The church has a beautiful Baroque façade reconstructed after the 1693 earthquake, but it was never finished. The big door is characterized by four coiled columns paired and by an elaborate trabeation; all of these is carved in a masterly manner by rural decorations and garlands of fruits (grapes, pomegranates, quinces, pears, figs and so on).

Inside the building has three wonderful naves. The high arcades of the central one have elaborate decoration with faces of little angels and garlands. In the right nave there is a statue of St. Teresa d’Avila, made in the second part of the 1800’s by the local artist Giuseppe Giuliano, and also a wood altar with the painting of the Holy Family. Near the principal door there are remains of Medieval stoups and an eighteen-century wood altar with the painting “The martyr of St. Stephan”. In the transept there is a splendid statue of the “Madonna of Carmel”, venerated in this church. The statue was cut in 1700, then gilded by Cesare Cappellani during the half of the 19th century. The high altar is really beautiful made by polychrome marbles with birds and floral elements to symbolize the Spring. Back to the altar there is a canvas with the Annunciazione made by the local painter Paolo Tanasi. In the lateral naves numerous altars and paintings.