Share
Located in a natural morainic amphitheater about 20 km from Turin, Avigliana is an important municipality in the Lower Susa Valley, the most populous and economically most developed. It is an authentic medieval jewel located on the slopes of Monte Pirchiriano on which stands the Sacra di San Michele, a religious architectural complex of great pride for the entire Susa Valley. For lovers of art and history, Avigliana hosts buildings and structures from different eras, from the Middle Ages to the Renaissance to the modern age 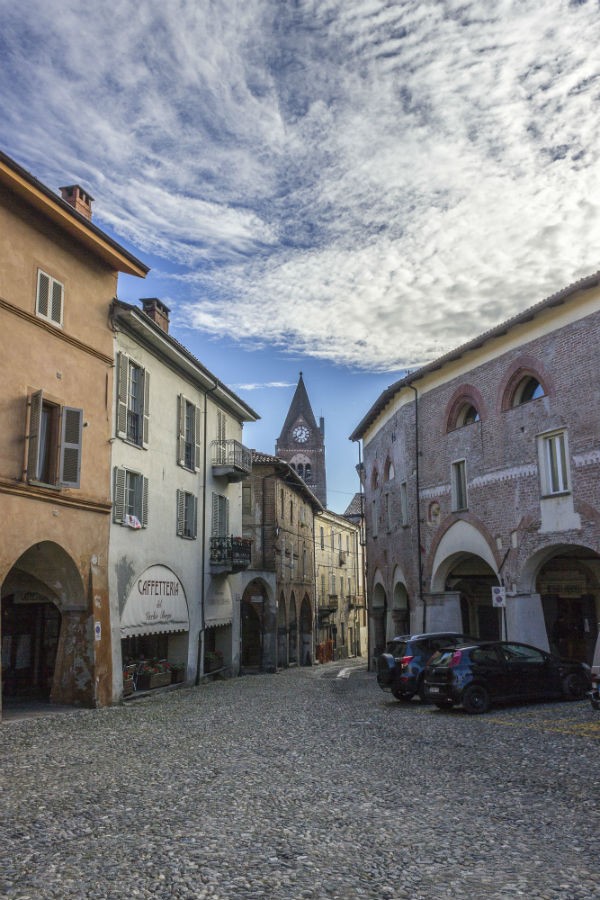 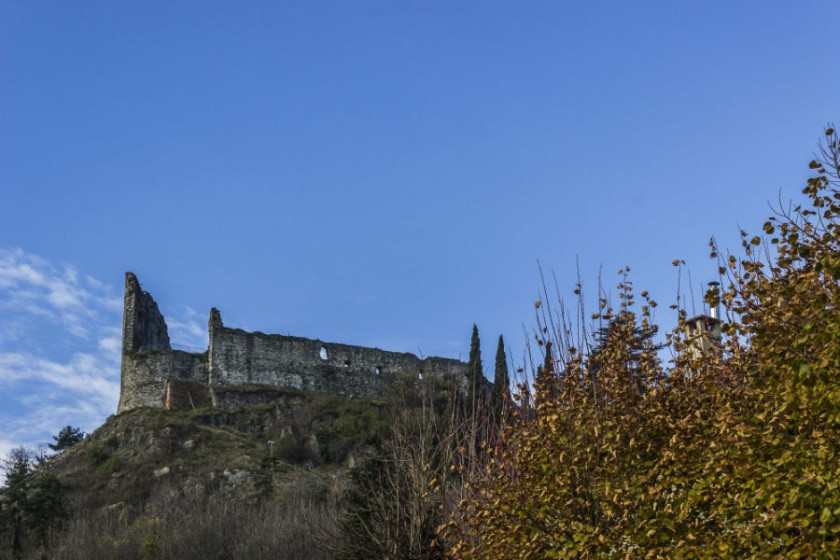 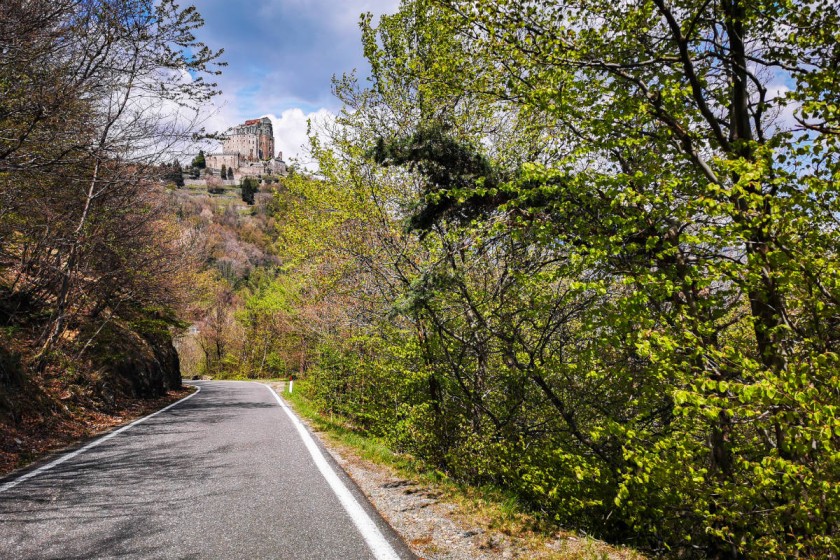 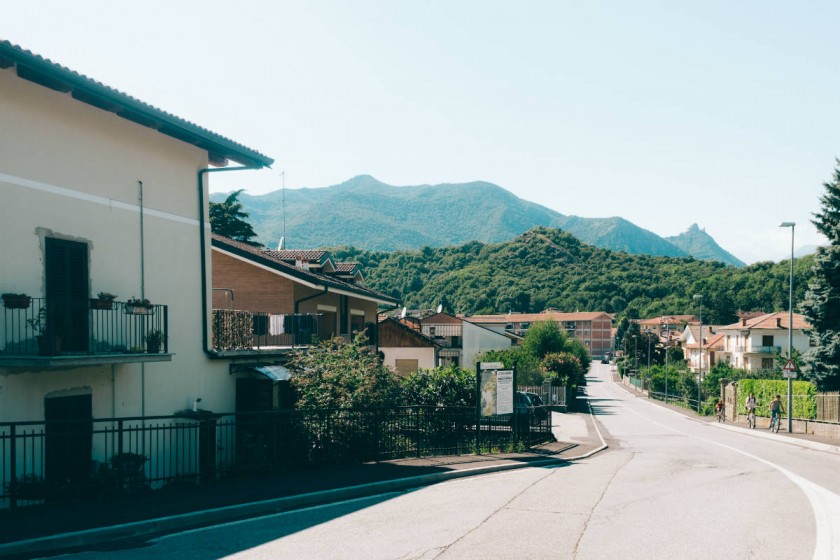 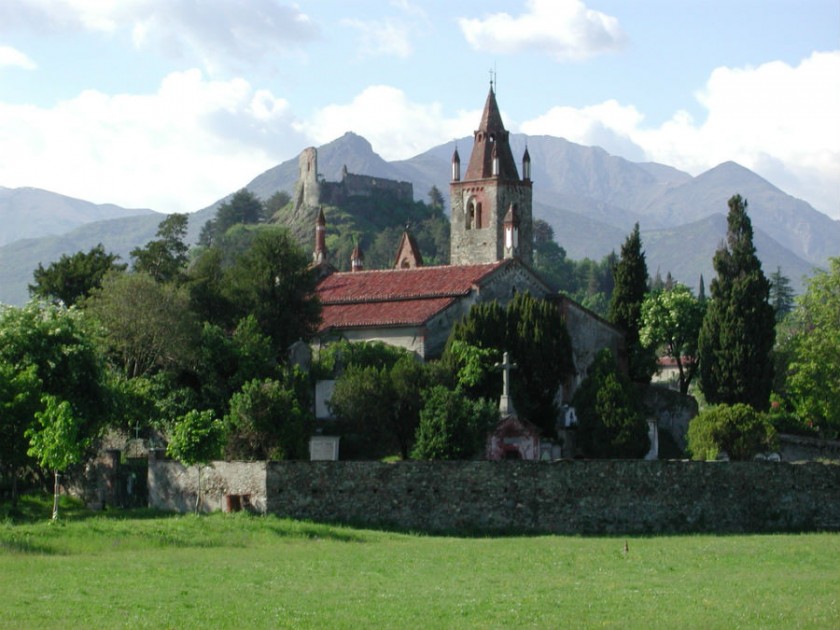 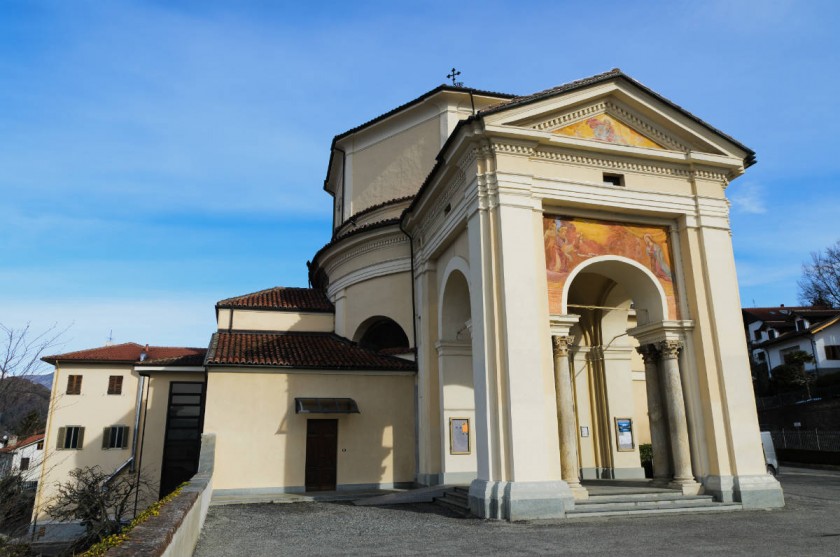 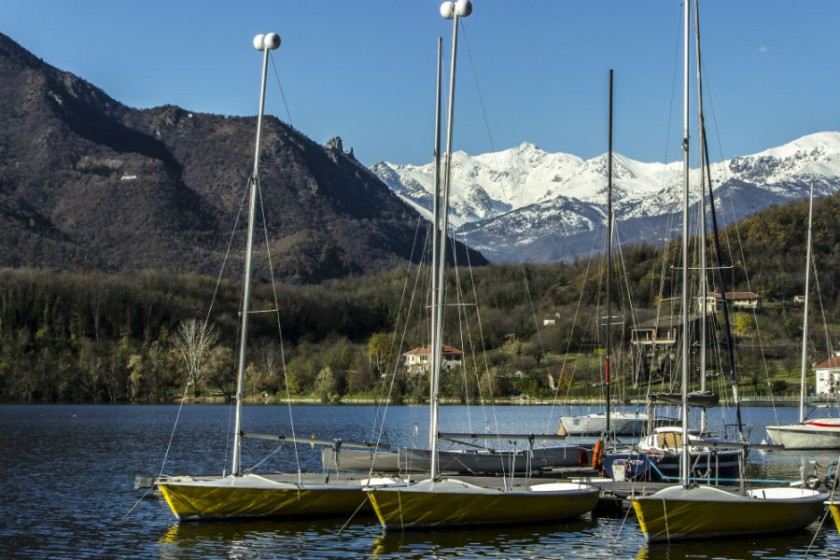 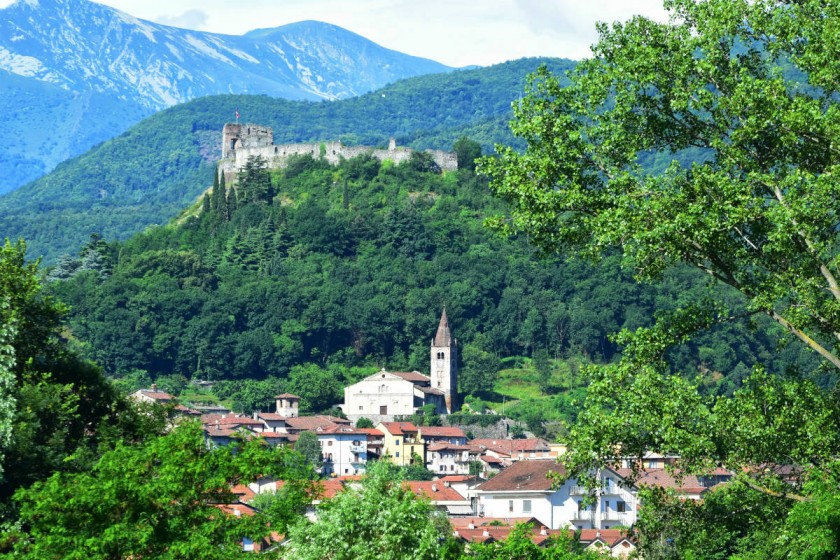 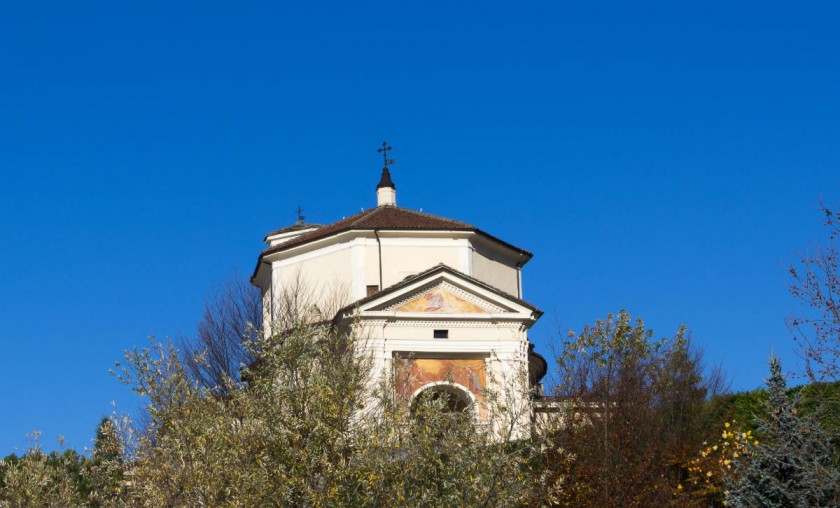 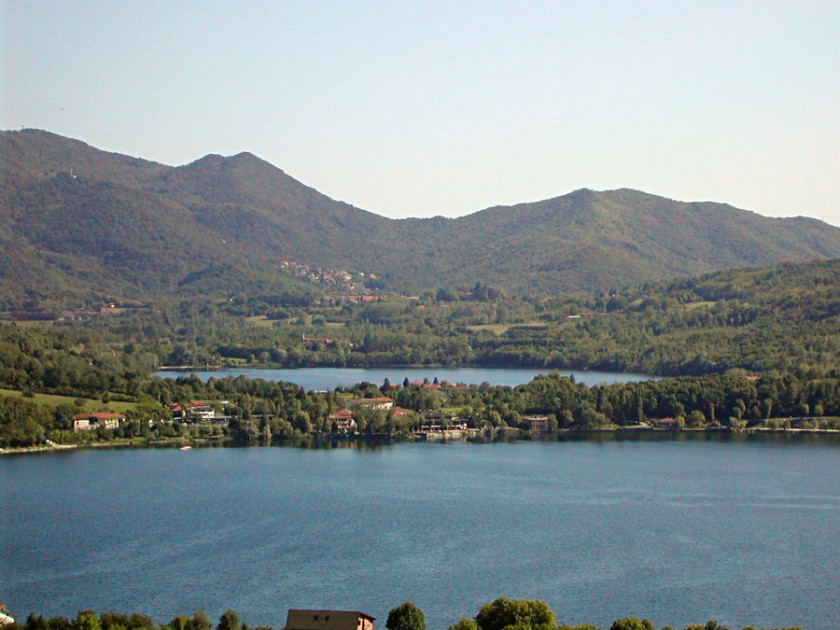 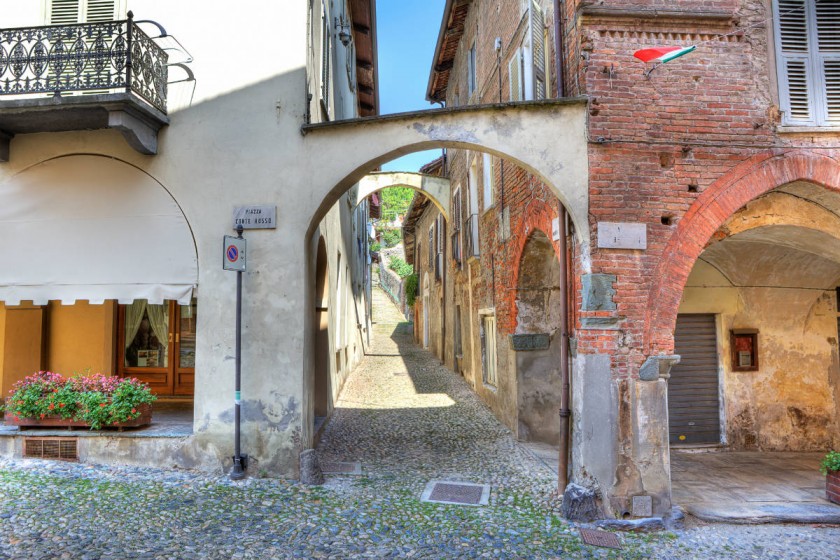 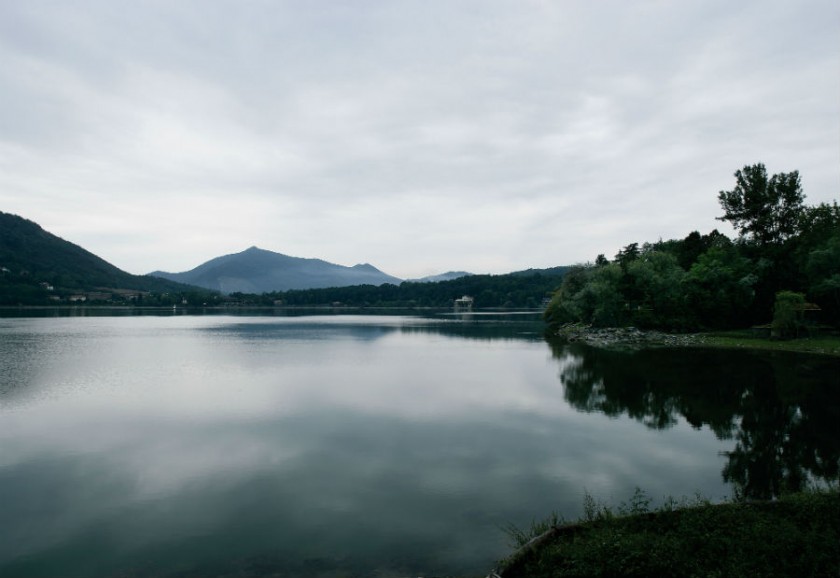 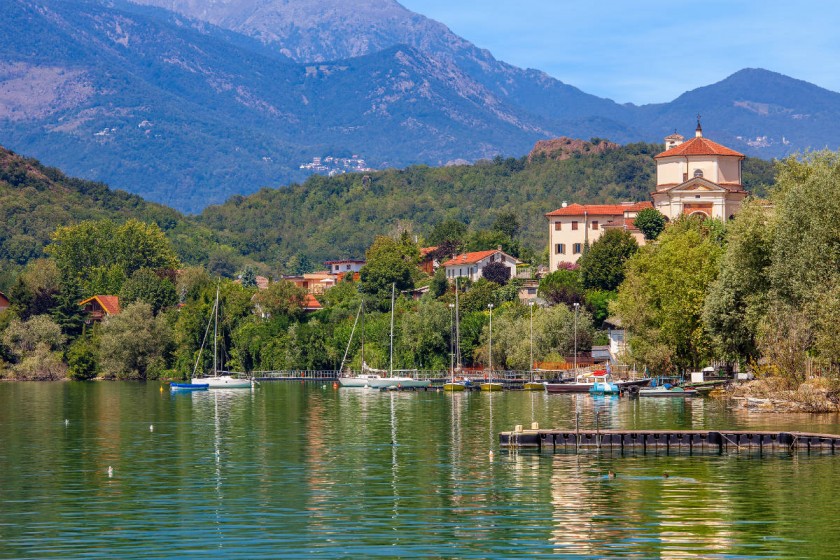 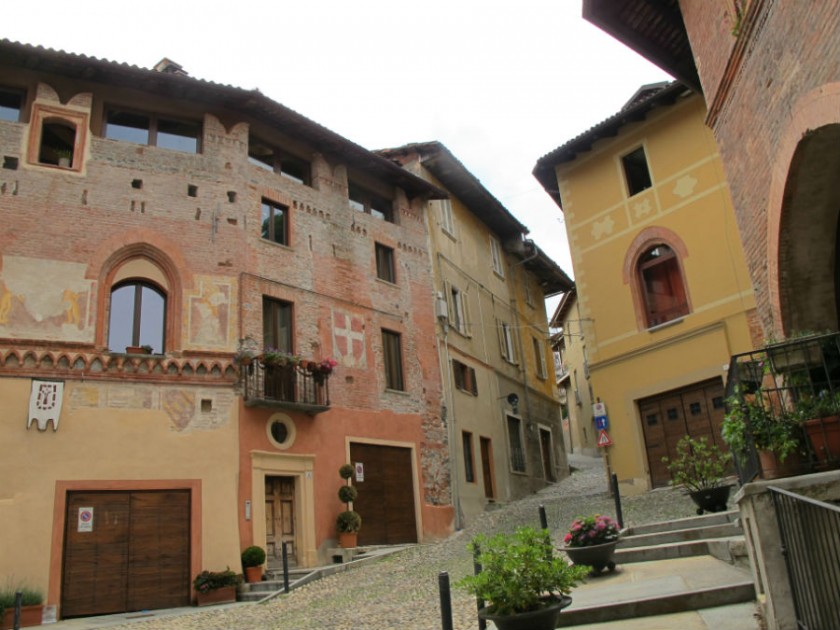 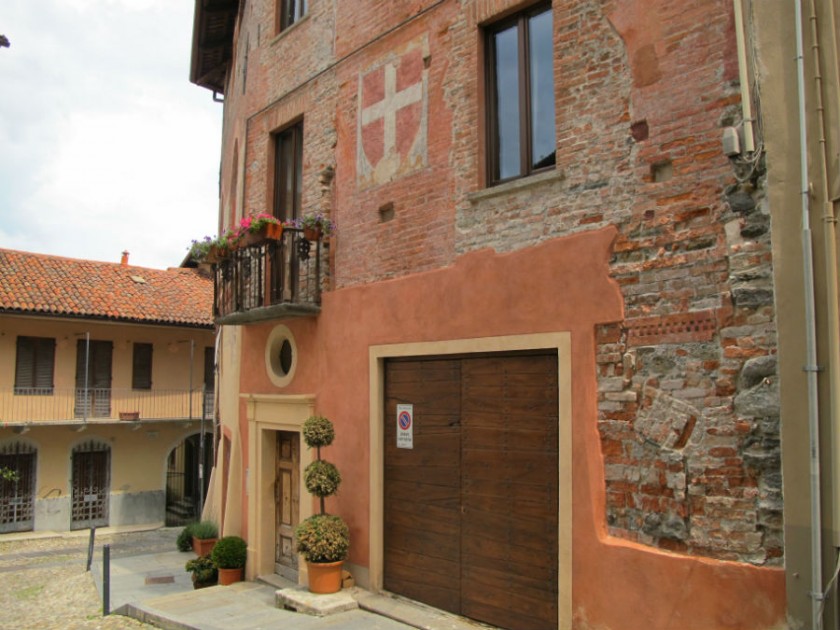 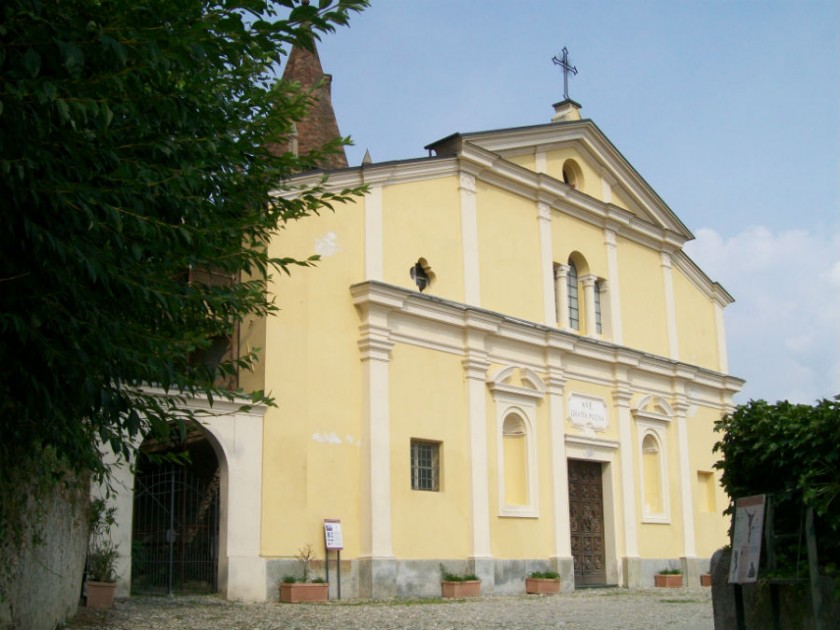 A look at Avigliana

located in a natural basin bounded by wooded morainic hills, Il borgo di Avigliana is also known for the two lakes, the fulcrum of the protected area of the Park of the Lakes of Avigliana, which is part of the Management Entity of the protected areas of the Cottian Alps. With its 400 hectares, the park is characterized by an ecosystem very varied: the hills, the wetland of the Mareschi, the two lakes. The wooded morainic hill toward Val Sangone leads to the imposing Sacra di San Michele, while toward Turin Mount wedge shows a breathtaking view to the mountains of the Moncenisio and Rocciamelone.

As always, as today, crossroads and links between Turin, France and Pinerolese, Avigliana preserves its historic charm with the medieval buildings of Piazza Conte Rosso dominated by the ruins of the castle Arduinico of the XI century and was the seat of a royal court and as such was used by the Savoy family at least since 1137. In the XII century the Barbarossa destroyed the castle and burned the city and yet destruction brought his son, Enrico VI at the end of the same century. Tommaso di Savoia rebuilt it in 1189 and since then the aviglianese fortress for a long time it was the seat of important castellania sabauda. After various vicissitudes in 1691 the French Marshal Catinat, after having conquered it, made him demolish definitively by reducing it in the state of ruin in which it still is.

The porticos, double lancet windows, ancient mansions in terracotta, the walls, frescoes make up a rich architectural complex that unfolds along the streets of the Old Town: Casa Senore, also remembered as the Bishop's House, casa di porta Ferrata, Casa del Beato Umberto. The sacred art sees a rich presence of frescoes of the Church of San Pietro (11th - 16th century) on the road of the lakes, and significant altarpieces at San Giovanni (XIII century). Next to an important picture gallery six-eighteenth-century, inside it preserves frescoes and a remarkable collection of tables of the early sixteenth century, in particular of Defendente Ferrari and Gerolamo Giovenone, and a wooden pulpit beautifully carved.

Avigliana is also a center of production and industrial that saw the beginnings of the industrialization of Valle di Susa. In the course of the year theatrical reviews of high level and important musical events as the two lakes Jazz Festival, of international fame, integrate with concerts and events organized by the many local associations.

The products and the flavors of the territory aviglianese are recreated in a consolidated tradition of confectionery of some historical patisseries. Many restaurants in the city offer menus and dishes of the culinary tradition valsusina with products of the territory.

Avigliana Castle
The castle of Avigliana, in Val di Susa, from up on high, dominates the village.
Via Ortigara, 32, Avigliana
Church of Santa Maria Maggiore in Borgo Vecchio
The origins of the Church of Santa Maria Maggiore, located in the Old Town on the slopes of the c...
Vicolo Santa Maria, Avigliana
Church of San Giovanni
the church of San Giovanni is situated near the central Piazza Conte Rosso of Avigliana, in Val d...
Piazzetta San Giovanni, Avigliana
St. Peter's Church
the church of San Pietro stands near the homonymous town in Val di Susa.
Via San Pietro, Avigliana
Avigliana Lakes Natural Park
The Avigliana Lakes Natural Park covers a territory of about 400 hectares rich in variety environ...
Via Monte Pirchiriano, 54, Avigliana
Statio ad fines
In the hamlet of Malano, near Avigliana, Ghetto locality, ostati son found the remains of the Sta...
Borgata Malano, Avigliana
Roman Villa
The remains of the Roman villa of Almese, in Susa Valley, is located on the locality of Grange of...

Fraz. Rivera, Almese (Torino)
4.10 Kilometers from Avigliana
The Sacred of San Michele
The Abbey of San Michele della Chiusa is one of the monuments symbol of Piedmont.

10040, Almese (Torino)
5.45 Kilometers from Avigliana
Mount Musinè and Caselette Lakes
The naturale site Mount Musiné of Almese, in Susa Valley is one of the most important at national...

Arco di Ottaviano Augusto, Via degli Archi, Susa (Torino)
28.44 Kilometers from Avigliana
Coulege of Barba
The Coulege of Barba is located in the locality of Pradeltorno, in the Angrogna valley.

Frazione Mocchie, Condove (Torino)
10.31 Kilometers from Avigliana
Lair Church
The Gueiza 'd la Tana is located in the locality of Odin, near the chanforan monument in the Angr...

Find where to sleep in Avigliana

Villages of Piedmont, authentic harmony
There is a world of widespread beauty in Piedmont, of stories to be told, of scents and flavours to be experienced: 14 small towns included among the Most Beautiful Villages in Italy, 34 awarded the Orange Flag as a mark of tourist-environmental quality, 5 marked with the Green Ear for sustainable rural development. And throughout the region there are more than a thousand municipalities with less than five thousand inhabitants, custodians of a...
Continue
5 unmissable destinations in Piedmont in November
It is in November that Piedmont releases all its poetry. The colors of autumn enhance the essence of its villages. Grinzane Cavour, Vogogna, Avigliana, Serralunga d'Alba and Agliè are certainly among the most spectacular. Here autumn is completed with the wonder of each individual center, mingling with the treasures of a unique landscape, where nature seems to welcome, wrap, embrace the architectural treasures, where the magic of the f...
Continue
Recipe: cajette from Val di Susa
Photo by piemontetopnews.it In the Susa Valley it is not unco...
Continue
The lakes of Avigliana between mysteries and fantasy
The lakes of Avigliana, besides being considered among the most beautiful in Italy, are surrounded by a thick curtain of arcane mysteries and supernatural truths. There is who maintains that the mirrors of the water is nothing but the headstone of a rich and flourishing village sunk into the abyss of the earth because of the inhabitants' selfishness, others say that the depths of the water are the home of a magical fairy wearing pearl, maker of kaleidoscopic variation of breathtaking colors that the lakes reflect as the hours and ...
Continue