In Italian villages, ancient traditions are carried on, allowing the true essence of Christmas to be rediscovered: devotion, sharing and peace. 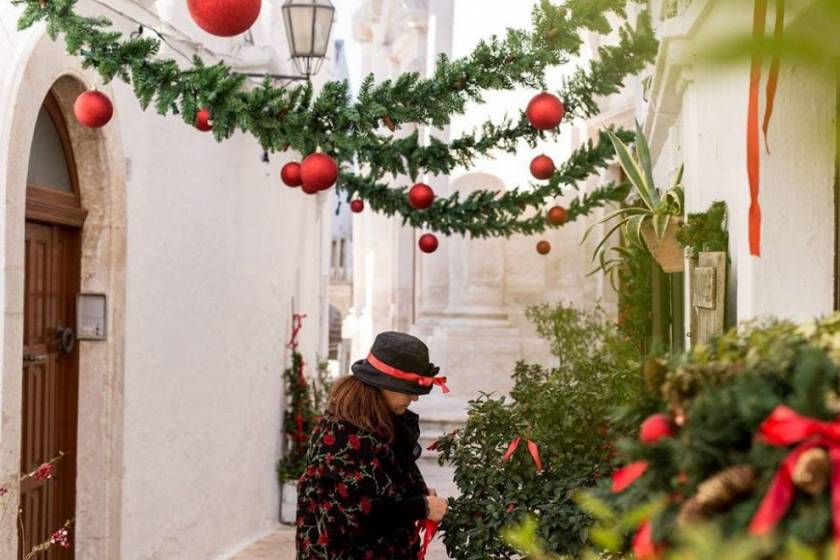 Christmas is the most popular festivity for young and old: the cities are lit up with lights and decorations, while homes are warmed up with Christmas trees and nativity scenes. In the Italian villages, from north to south, often ancient traditions are carried on, which help to rediscover the true essence of Christmas, made of devotion, sharing and peace: living nativity scenes, colossal Christmas trees and Christmas markets are the perfect occasion to taste the typical festive delicacies, part of the Italian gastronomic tradition.

On the trail of Italy's most beautiful nativity scenes
If you love Christmas and its main symbol, the nativity scene, you must visit Greccio, in Lazio: it seems that the nativity tradition was born here at the behest of Saint Francis in 1223. On the same site where the patron saint of Italy re-enacted the Nativity today stands a panoramic sanctuary perched on a rocky spur. The Museo dei Presepi houses the most beautiful Nativity scenes, from the most traditional to the most modern.
The nativity scene in Manarola, a spectacular village in the Cinque Terre on the Riviera di Levante in Liguria, is one of the largest in the world: it stretches out on the side of a hill overlooking the sea, with thousands of lights and iron silhouettes that make Manarola's Christmas scene truly spectacular. 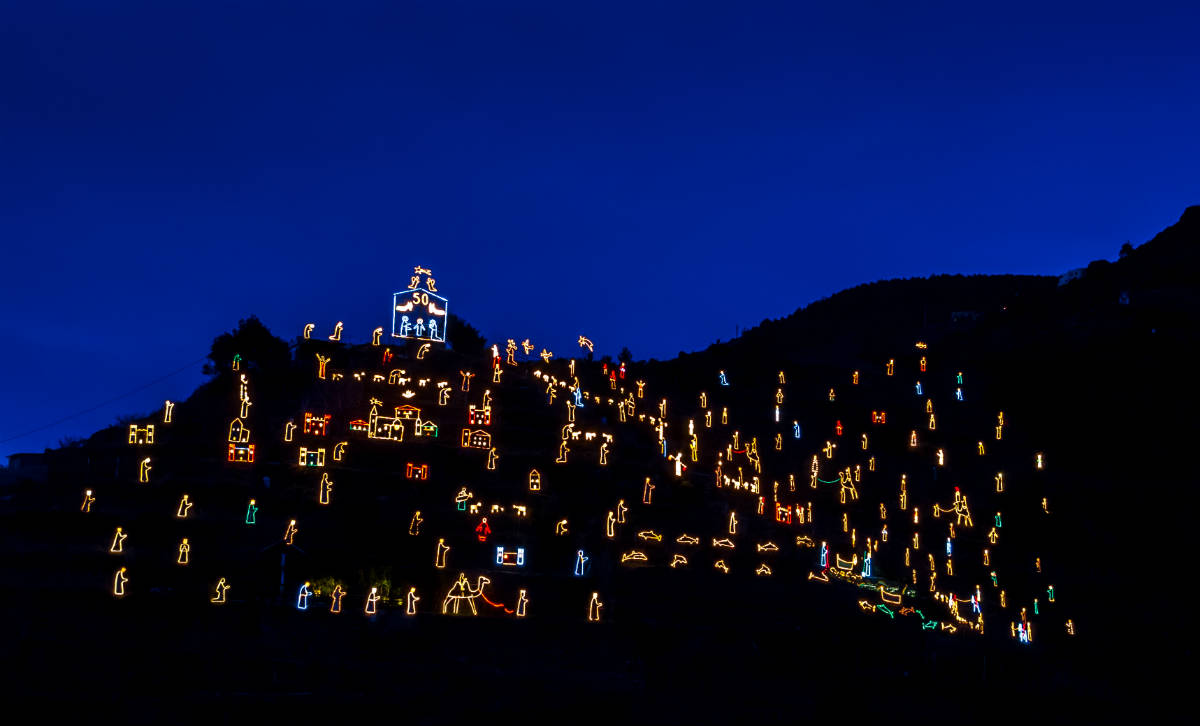 Villalago, in the province of L'Aquila, also has a sui generis nativity scene: an underwater nativity scene set up in the depths of Lake San Domenico, surrounded by small torches that create a magical atmosphere.
The nativity scene is also a protagonist in Fiumalbo, in the province of Modena: in this picturesque village with a history stretching back thousands of years, on Christmas Eve there is a Living Nativity Scene and a re-enactment of ancient trades, in small squares and streets lit by the flickering light of hundreds of torches. 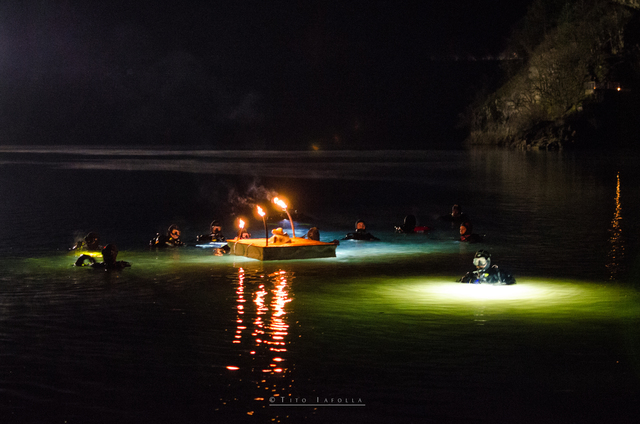 Christmas traditions between rituals and typical foods
In Tuscany, during the Advent period, a series of events and traditions take place that are worth discovering. For example, in the beautiful village of Pienza, in the heart of the Val d'Orcia in the province of Siena, there is an ancestral ritual that enchants everyone who comes to this ideal Renaissance town every year: the Panforte Game. During this enthralling feast, contestants challenge each other by throwing Panpepato (a famous Christmas cake made with almonds and spices) onto a long table without dropping it. The Panforte Game takes place on the holidays between Christmas and New Year's Day.
Much more rudimentary is the rite of the Natalecci of Gorfigliano, a hamlet of Minucciano in the hills of the Tuscan Garfagnana. The Natalecci are large bonfires made of reed branches set up on the highest points of the surrounding hills: on Christmas Eve, to the sound of the bell intoning the Ave Maria, the Natalecci are set alight, thus beginning the prayer. 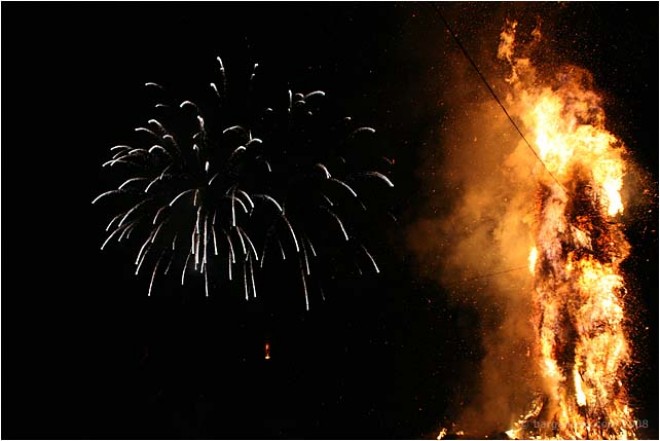 If you love Christmas markets, you must visit San Candido, one of the most beautiful mountain villages in the province of Bolzano: a spectacular natural setting is the backdrop for the wooden huts displaying wooden Christmas decorations, felt objects, nativity figurines and sweets such as Zelten and Lebkuchen, accompanied by mulled wine.
Last but not least, Locorotondo, a beautiful Apulian village in the heart of the Itria Valley where, at Christmas time, the white alleys are decorated with flying reindeer, poinsettias and Christmas lights. Locorotondo is the perfect place to taste typical Apulian Christmas sweets, namely cartellate, made of fried dough in the shape of rosettes dipped in vin cotto or sprinkled with honey. 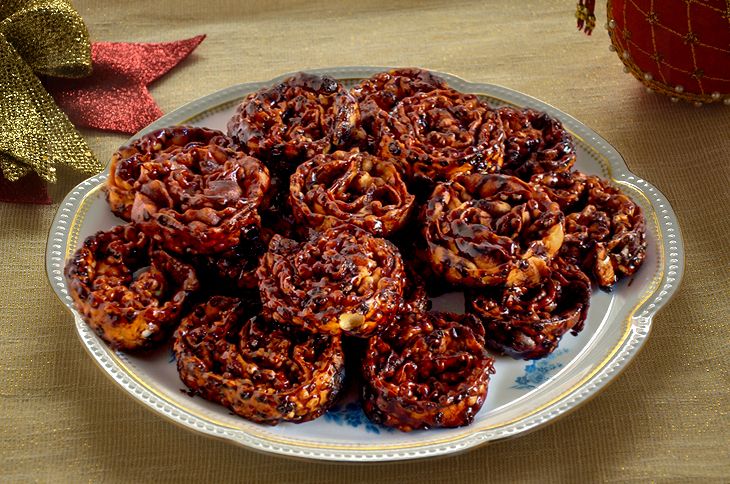 Via Versurone - Loc. Doccia del Cimone, Fiumalbo
Trulli Donna Isabella B&B
In the frame of the beautiful Itria Valley, in Locorotondo you can stay at the welcoming B&B Trul...

Via dei Trullari, 11, Locorotondo
Antica Pasta Sabina
It was born in the 80s with the idea of reproducing the traditional homemade pasta. The careful c...