We take you to the beautiful medieval village in the province of Parma to discover the majestic Sanvitale Fortress, surrounded by a navigable moat, and culinary delicacies from all over Italy and the world: a real gastronomic siege! 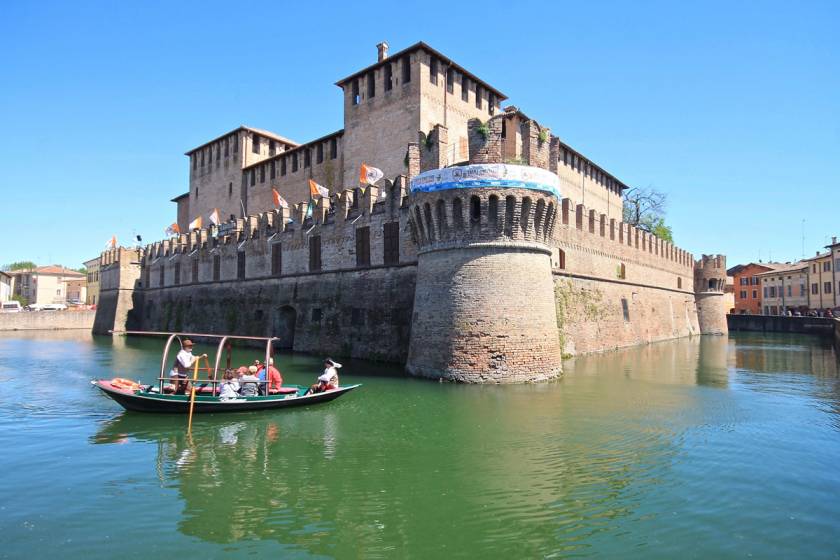 You could go there any day of the week, but in Fontanellato every day seems like Saturday in the village. The atmosphere that reigns in this small village in the lower Parma area is enchanted and carefree. The daily rhythms proceed slowly and the inhabitants chat in the main square with their friendly and engaging Emilian accent. Right in the center of the square stands what is the undisputed symbol of Fontanellato, Rocca Sanvitale, the imposing fortress built in the early 1100s for the Pallavicino family and home of the Sanvitale counts for over five centuries. 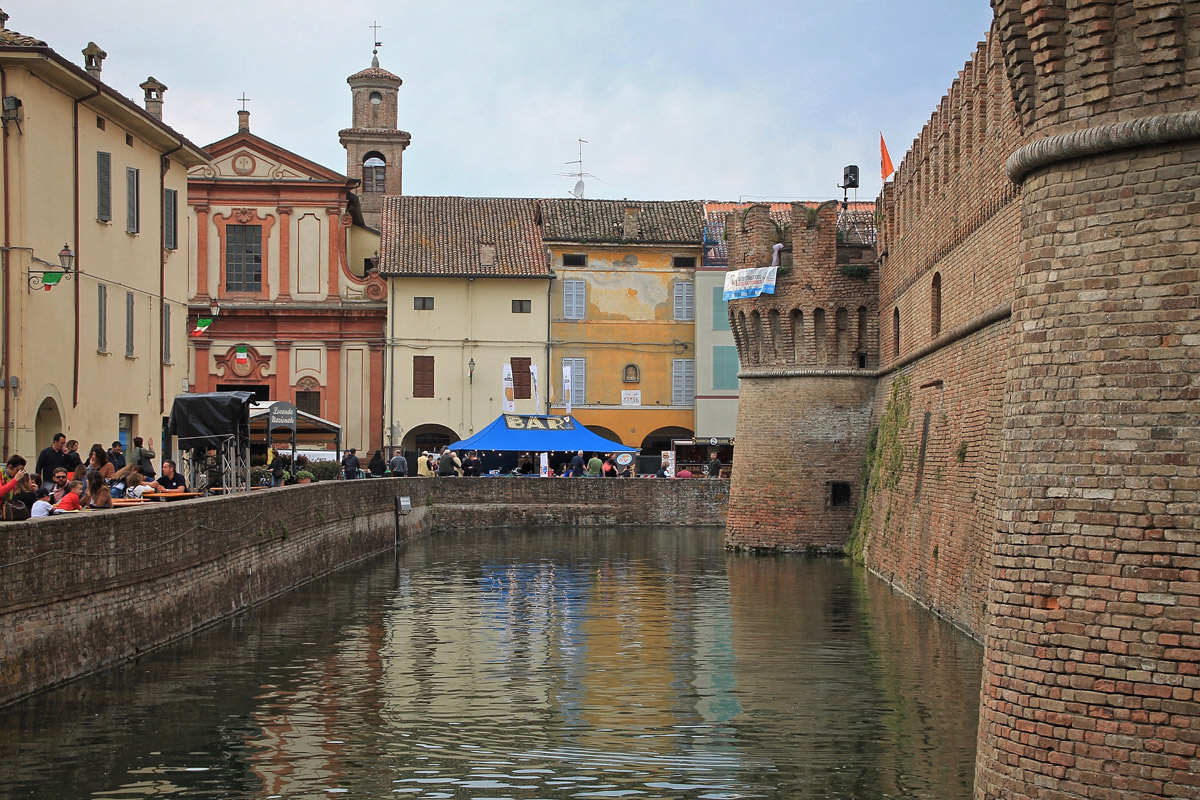 There is so much history preserved in Fontanellato, not only in the halls of the castle, which we invite you to visit internally, but also in the narrow streets that converge in Piazza Matteotti, the nerve center around which the whole village develops and a thick hut develops of events that make Fontanellato a lively and lively village 12 months out of 12. Among these initiatives stands Castle Street Food, an exhibition of street foods that takes place every year at the foot of the Rocca at the end of April. We enjoyed the fried dumplings with raw ham and chicken nugget at one of the various food trucks along the moat of the manor, in a really suggestive setting, with music that resonated from the castle's mega audio speakers and a speaker who incited the crowd to have fun and try the delicacies from every corner of Italy and the world. A real "gastronomic siege", which has become a regular and highly anticipated event in Fontanellato. 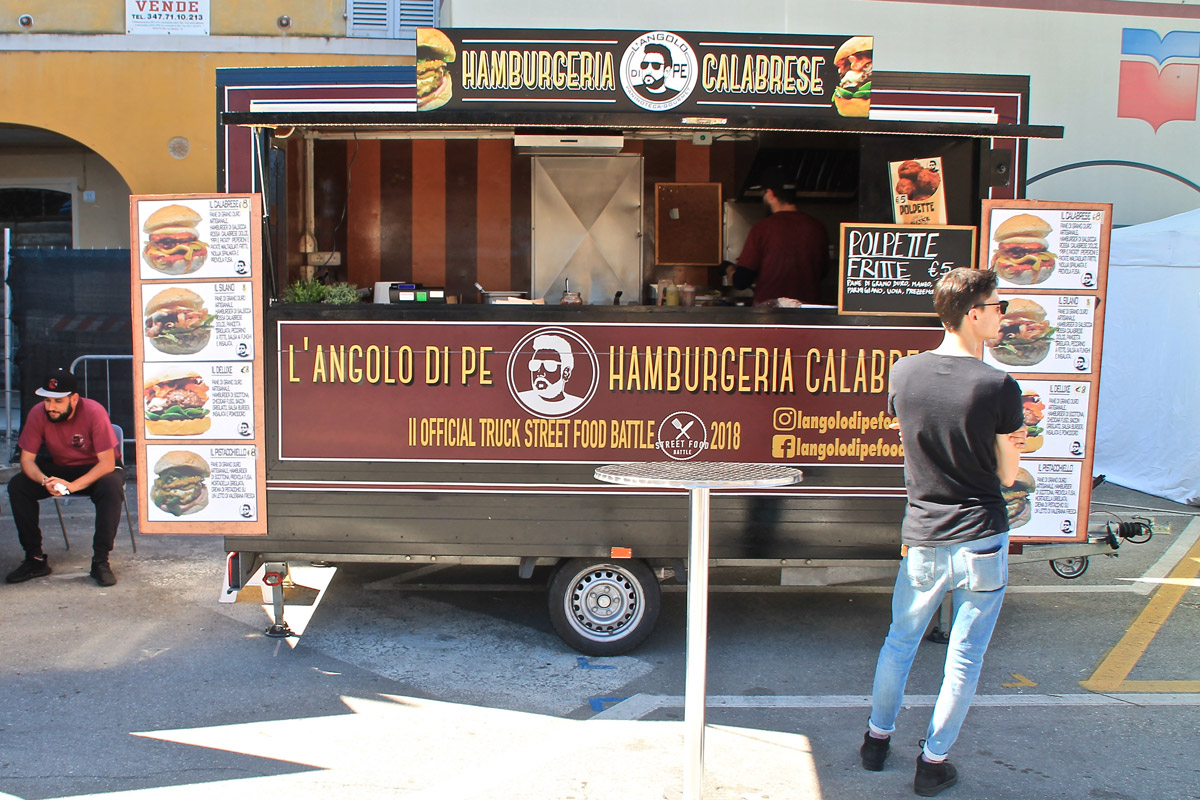 If after a healthy binge you want to go for a ride different from the usual, the municipality provides tourists with ancient boats on which it is possible to navigate in the water-filled ditch that surrounds the castle. The journey takes only ten minutes, but we assure you that it is a fascinating and very romantic experience for couples. Sailors dressed in period costumes and oars in hand will let you discover unseen views of the Rocca Sanvitale and, when you pass under the bridge that connects the fortress to the "mainland", they will ask you to lower your head slightly: it seemed to us to be in gondola for the canals of Venice! 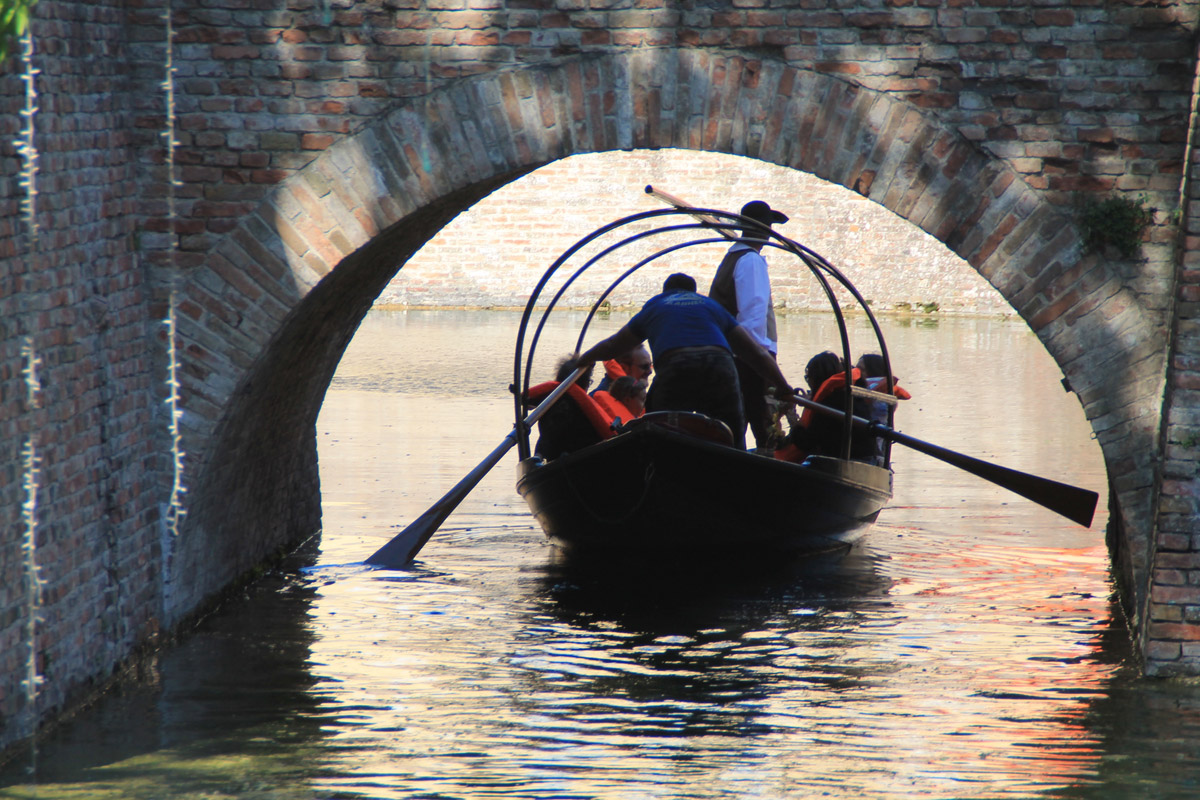 The castle, we said, absolutely deserves a visit inside it. The small room painted by Parmigianino in 1524 with the representation of the myth of Diana and Actaeon represents one of the best masterpieces of Italian Mannerism. The perfectly preserved rooms recall both the essentiality of the original medieval architecture and the noble splendor of the sixteenth and seventeenth centuries: the Sanvitale apartment, with fine wood furnishings and valuable furnishings, is the most comprehensive example of this mixture between two different eras. To attract ghost hunters and experts of the paranormal, the legend of Maria Costanza Sanvitale, granddaughter of the Duchess Maria Luigia of Austria, who would appear periodically at the window of the Reception Hall. The little one, who loved drawing very much, died at the tender age of five. Some guides of the castle declared that they had glimpsed a silhouette of a little girl with black hair who was wandering around the halls when nobody was there. This and many other phenomena related to ghosts and spirits of deceased people feed the mystery around the Castles of the Duchy of Parma, Piacenza and Pontremoli, a tourist circuit to which the Rocca Sanvitale belongs by right. 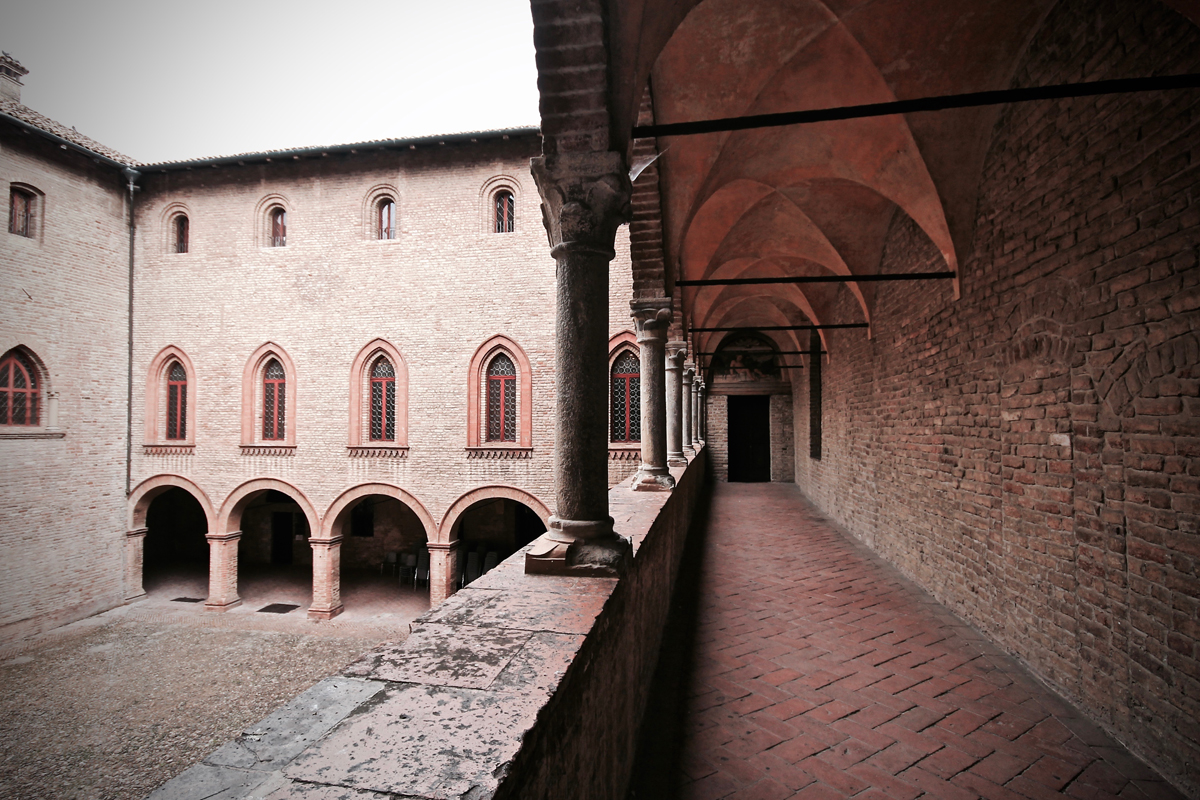 In the village, in addition to the colorful buildings and narrow streets full of bars, restaurants and small shops, you will find the parish church of Santa Croce, where precious paintings from the 1700s are kept, and the Baroque oratory of the Assunta. At the gates of Fontanellato, instead, immersed in a botanical park, lies the Labyrinth of the Masone, a bamboo forest considered to be the largest maze in Europe. In short, Fontanellato is really a village not to be missed if you want to spend an unforgettable day of the past. How to reach it? Drive along the Autostrada del Sole (A1) to the Fidenza/Salsomaggiore Terme exit, then continue on the Strada Statale 9 Via Emilia and the Strada Provinciale 63. Fontanellato does not have a train station, so for those arriving by train the stations closest are those of Parma (19 kilometers distant) and Fidenza (12 kilometers).

What to see in Fontanellato

The Sanctuary of the Blessed Virgin of the Holy Rosary
Rocca Sanvitale
More...
are you an Italian villages lover?
Join our Community
and share you experiences!