Share
Giffoni Valle Piana, located in the Salerno hinterland, is known for the International Children's Film Festival. Of great interest is also its remarkable historical and environmental heritage. The Market Square of the medieval village of Terravecchia, the original nucleus of the village of Giffoni Valle Piana, is one of the most beautiful squares in the entire Salerno area. 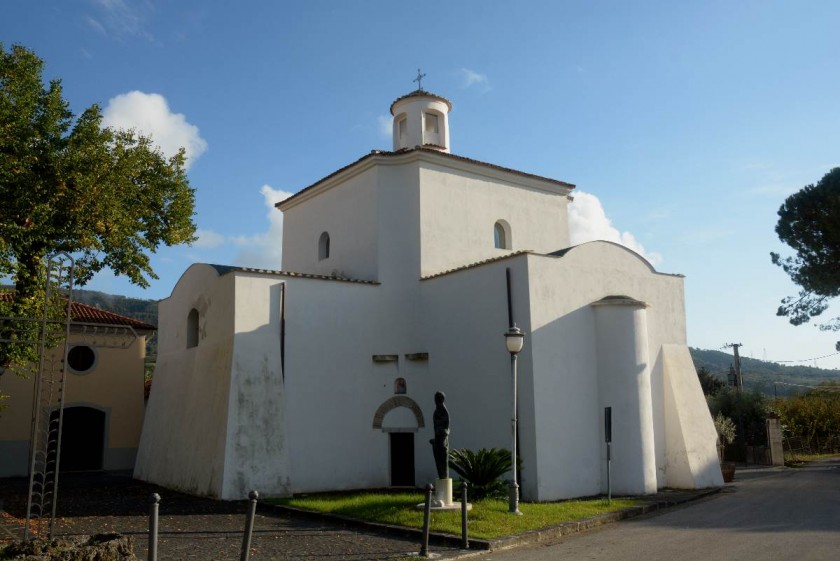 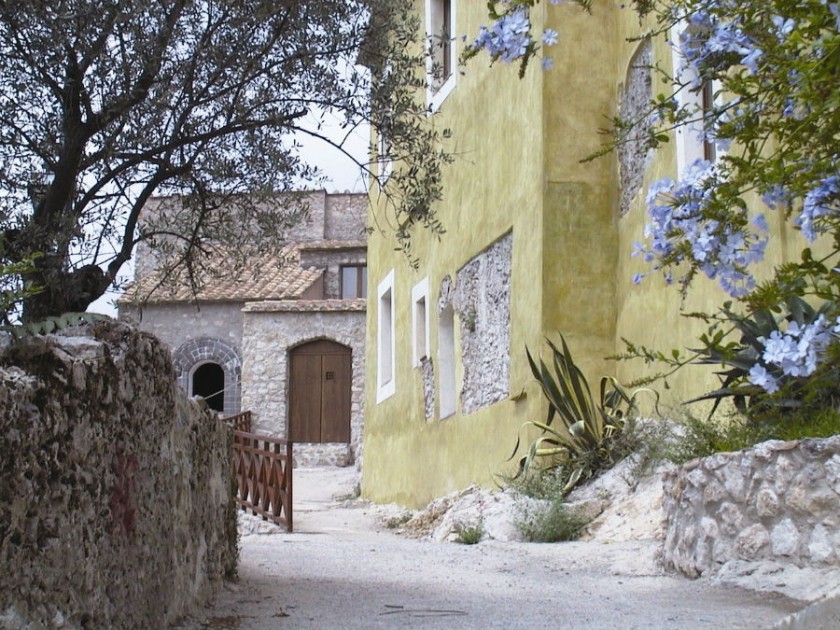 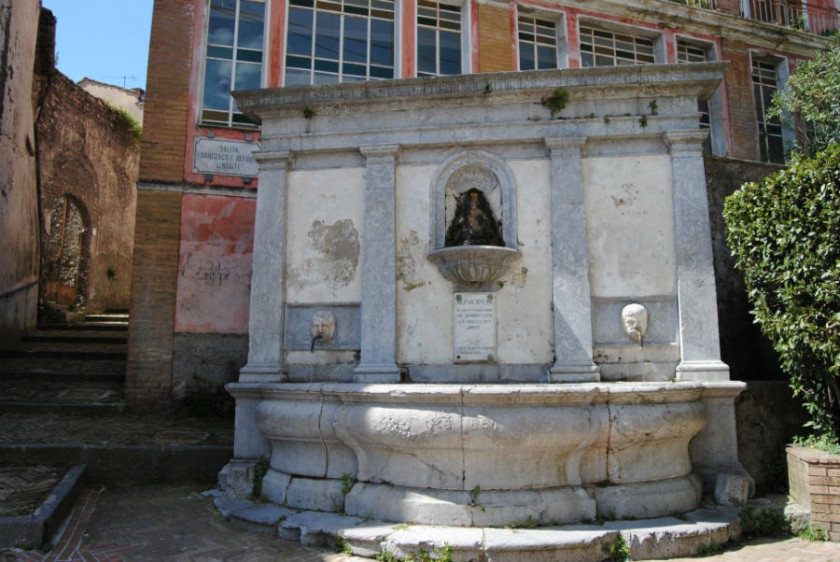 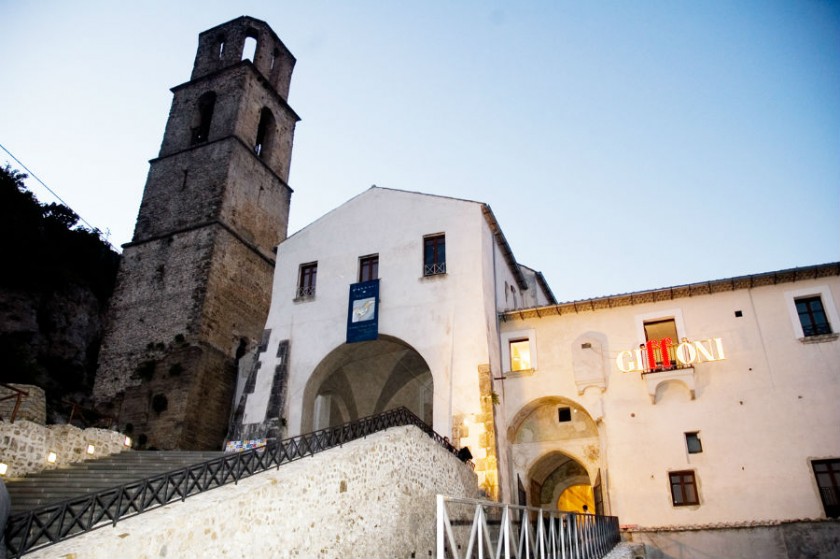 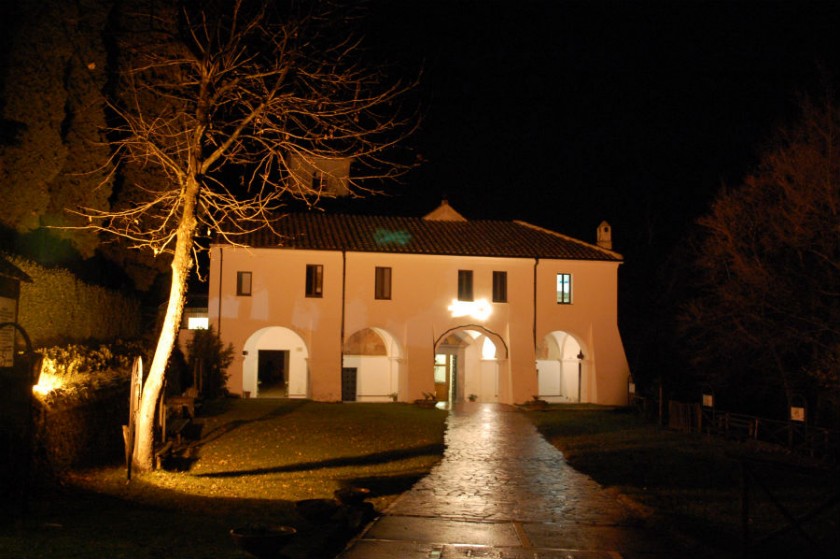 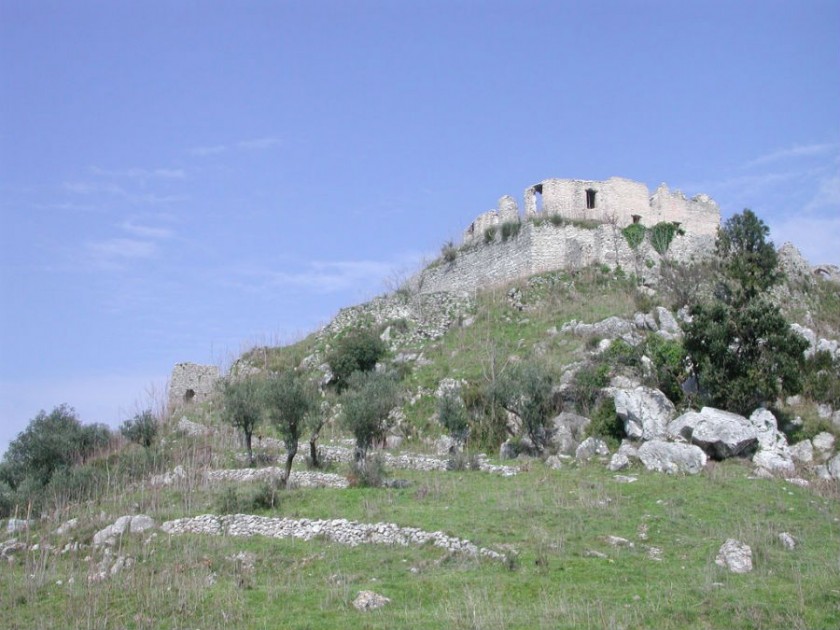 A look at Giffoni Valle Piana

The history of Giffoni Valle Piana is intimately linked, as it happened for other suburbs of Monti Picentini, to the events in which the protagonist was the city of Picentia, founded by part of the population picena, forced to emigrate after being defeated by the Romans around the 268 B.C., in the valley of the Picentino. The hostility of the Piceni brought them to take sides with the Carthaginians against the Romans which wrought, Hannibal decided to destroy in 201 B.C. Picentia. The Picentini people rose up again during the Social War of the 89 BC, but they were defeated again and this time were forced to abandon Picentia, razed definitively, and live in small villages on the hills surrounding it, who would later become the current countries of San Cipriano Picentino, Montecorvino Rovella, Montecorvino Pugliano, Faiano and Giffoni Sei Casali, beyond that Giffoni Valle Piana.

In particular the farmhouses which today constitute these last two municipalities gathered in the state of Giffoni, that from the middle of the sixteenth century to 1808 incorporated also the Universitas of Gauro, became the first fraction of Giffoni Valle Piana (1808) and then passed to the municipality of Montecorvino Rovella (1815). The region said state of Giffoni was Lombard County, and in 1066 the fief was in possession Gaimario, a relative of the prince of Salerno. In medieval times, the main ridge of the Monti Picentini was the border between the Longobards of Benevento and Salerno. There are numerous ruins of fortini longobardi on strategic peaks for the control of the crossings, including the castle of Terravecchia

Between the historical events that have affected this territory, it must be remembered that the elevation to the dioceses of the state of Giffoni occurred at the behest of Pope Clement VII in the consistory of 6 March 1531. The Pope was transformed in the cathedral church of the Annunziata and appointed first Bishop Innico d'Avalos, Bishop of Aquino. This Decision is opposed in a manner so vigorous cardinal Ridolfi, Archbishop of Salerno, that the Holy See had to revoke its decision.

In Angevin period it belonged to the Count Andria, then to Giacomo di Brussone and Giacomo D'Aquino. Then it was granted by Ladislao to his mother Catherine of Durres and then to the Marquis del Vasto; in 1508 Ferdinando d'Avalos d'Aquino, Marquis of Pescara. In 1602 it was granted to Matteo Capua, prince of Conza and later underwent in 1700 to the Doria, principles of Memphis. The status of Giffoni is disgregò in 1808. From 1811 to 1860 has been a part of the district of San Cipriano, belonging to the district of Salerno of the Kingdom of the Two Sicilies. From 1860 to 1927, during the Reign of Italy, has been part of the mandamento of San Cipriano, belonging to the district of Salerno.

The Market Square of the medieval village of Terravecchia, original nucleus of Giffoni Valle Piana, is one of the most beautiful square of the whole territory of Salerno. There you can admire the baronial palace and fountain that has been carried out on the design of the Vanvitelli between 1871 and 1873. The Temple of Hercules is located in the Rione Campo three hundred meters from piazza dates back to the I century d. C., and stands on a Roman necropolis was discovered in 1962 on the occasion of an excavation. At the entrance, with squared opening we find a plaque dedicated to a Roman senator; at the center there is a fragment of the column and a few hints of mosaic.

The first source of tourism is certainly the Giffoni film festival that attracts every year thousands of people from all over the world. The typical product is the Giffoni hazelnut, which enjoys the IGP mark.

Strada Provinciale 75, 7, località Raito, Vietri sul Mare (Salerno)
19.63 Kilometers from Giffoni Valle Piana
Torre Vicereale
One of the tourist attractions of the Amalfi Coast is the Tower of Cetara.

Find where to sleep in Giffoni Valle Piana

Via Provinciale, 21, Maiori (Salerno)
22.81 Kilometers from Giffoni Valle Piana
Limoneto Di Ercole
A lovely vacation home located in the beautiful setting of the Amalfi Coast in the small village ...

Via dei Dogi, 15A - 84010, Atrani (Salerno)
35.38 Kilometers from Giffoni Valle Piana
Cetara Albergo Diffuso
Just a few minutes from Salerno, at the gateway to the magnificent Amalfi Coast, the Albergo Diff...

Strada Statale Amalfitana, 38, Maiori (Salerno)
23.11 Kilometers from Giffoni Valle Piana
Hostaria di Bacco - Albergo Diffuso Bacco Furore
One of the most comfortable structures in the village of Furore, in the splendid setting of the A...

Via G. B. Lama 16/18, Furore (Salerno)
34.98 Kilometers from Giffoni Valle Piana
Unique Experience
A tour operator able to offer a thrill to the curious on the Amalfi Coast and to take care of the...