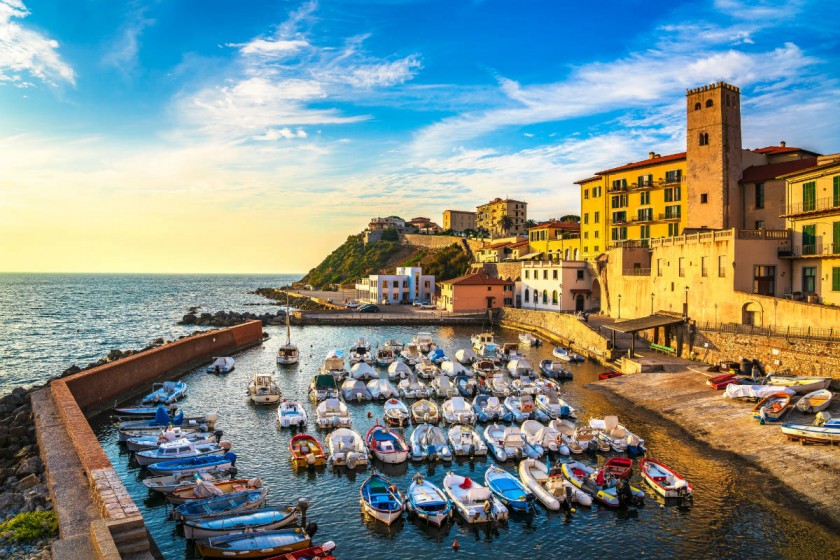 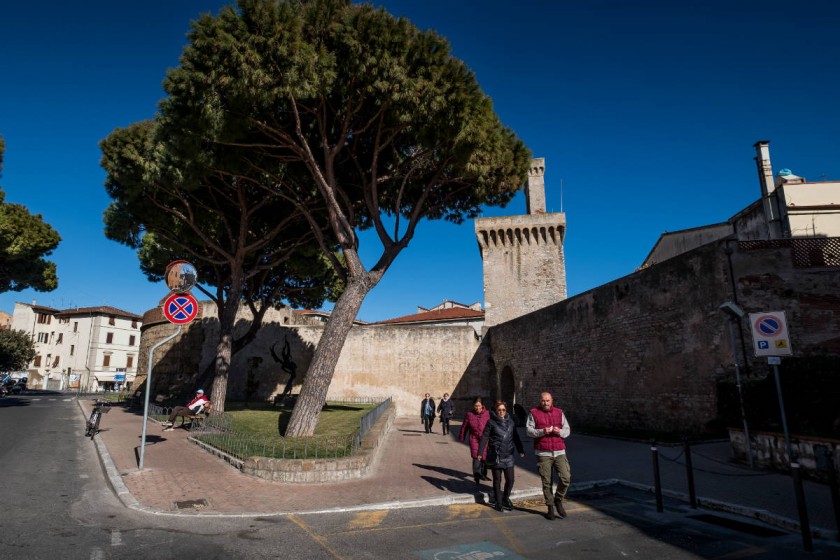 The Torrione and the Rivellino
robertonencini/shutterstock.com 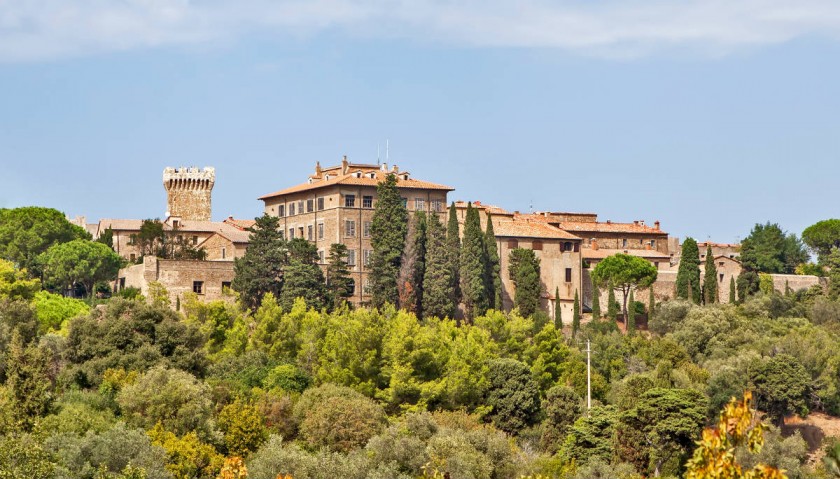 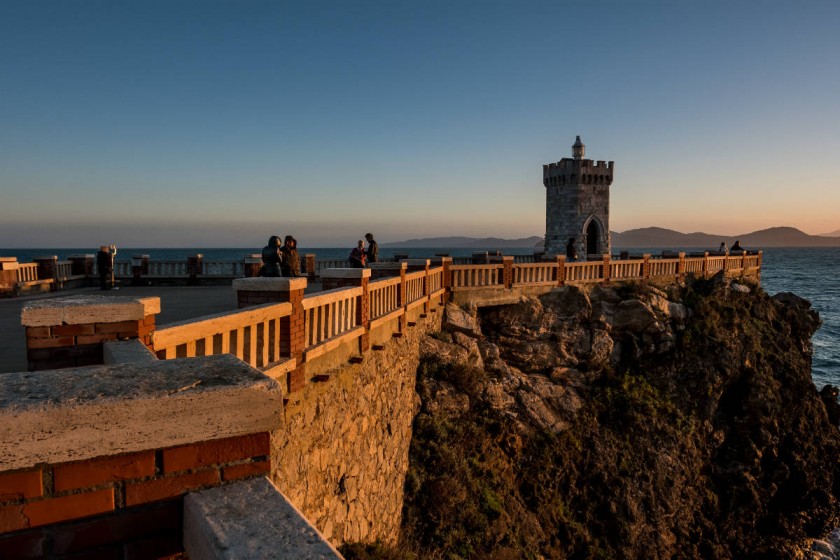 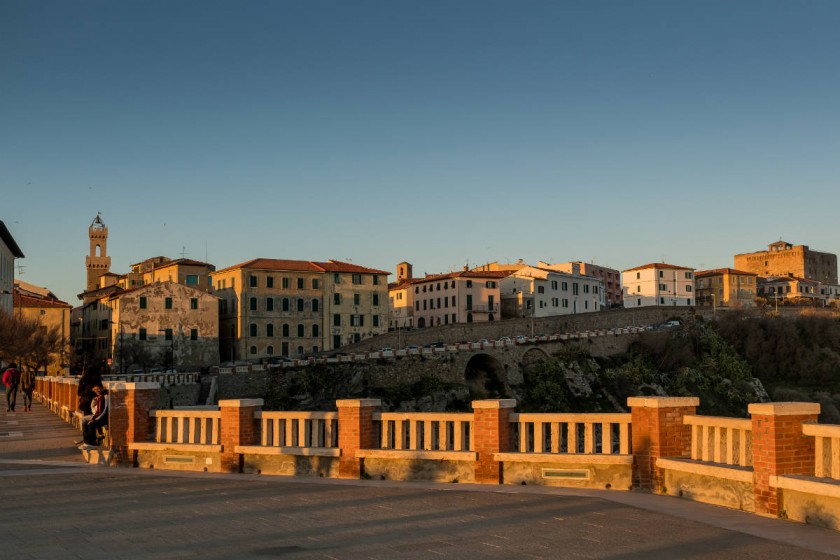 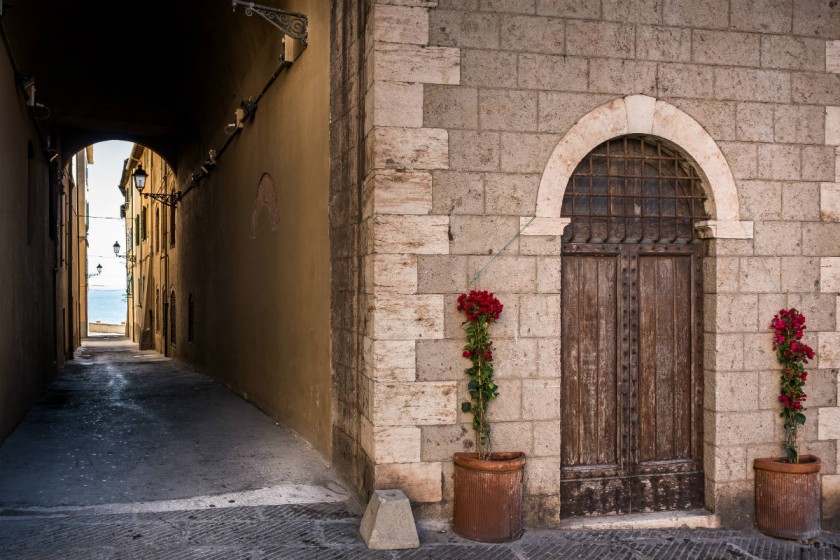 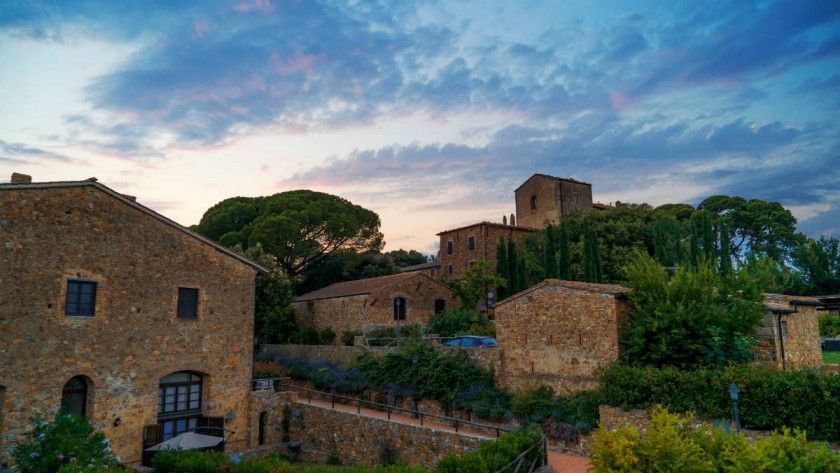 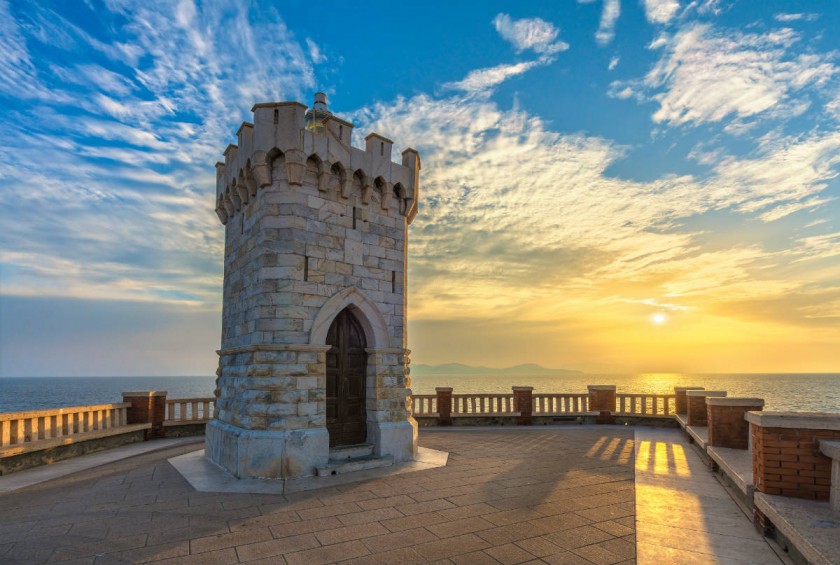 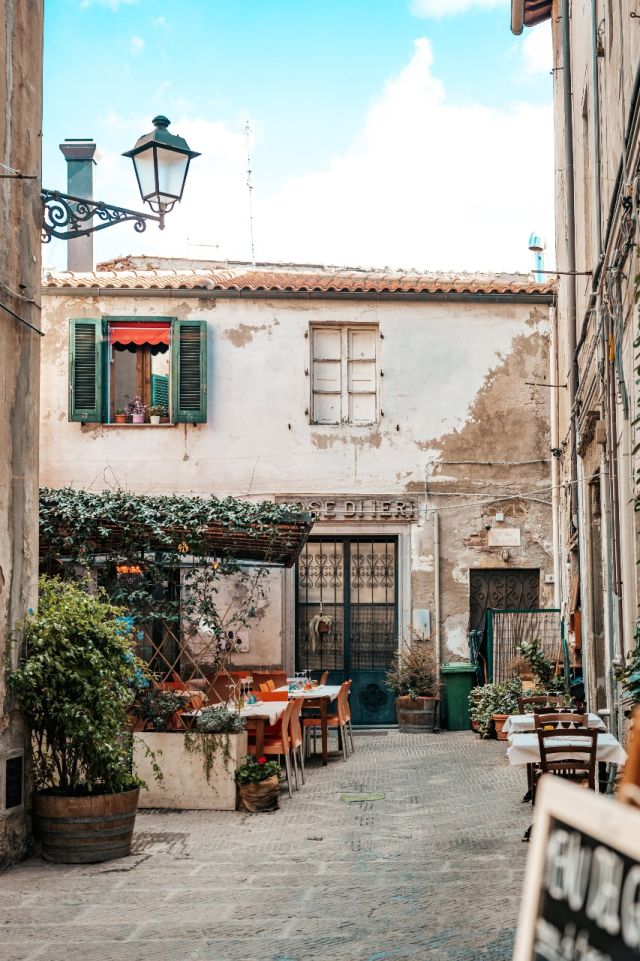 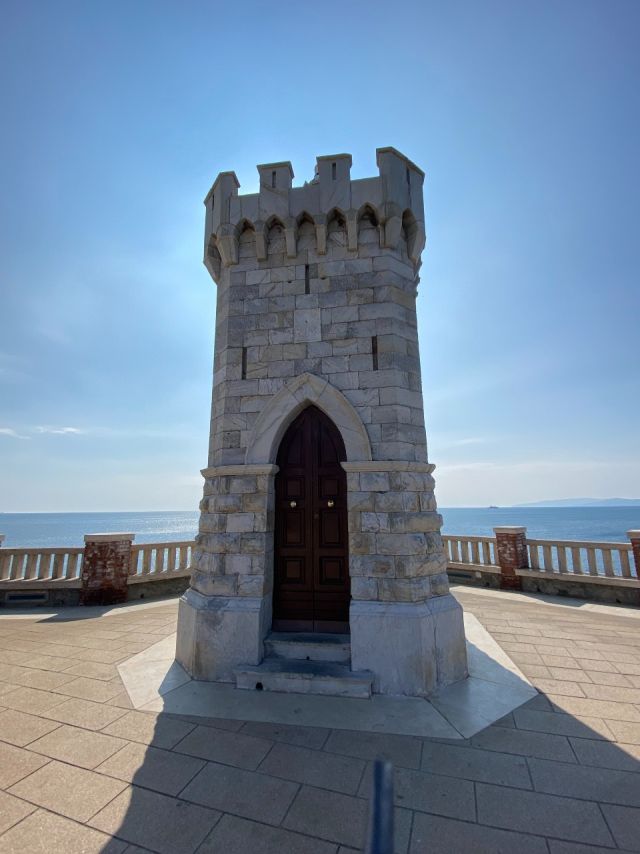 A look at Piombino

Its long history can be known through the architectural monuments and works of art that are preserved in the historic center, whose splendor was also contributed by Leonardo da Vinci and Andrea Guardi.

The first settlements date back to the Etruscan era, when Populonia, the most important port city of the Etruscan Dodecapoli, was founded on the north side of Mount Massoncello on the promontory of Piombino, where the ancient Porto Falesia was located. Later the territory was Romanised and for centuries it has had the same history of the Roman Etruria.

Among the numerous architectural proofs of the past there are the oldest monuments of the village, the Torrione, or the ancient gateway to the city, also called the door of Sant'Antonino and the Rivellino, built next to the tower, with a military protective function for the area.

The Port of Piombino, considered internationaly famous, is included in the motorways of the sea. It is an important cargo terminal and it is equipped with large docks and industrial platforms, whose main activity is however that of passenger handling.

The main dishes of the tipycal cooking are mainly based on fish. The cuisine from Piombino is in fact known for its rich catch from the Tuscan seabed, coast and archipelago, especially crustaceans and molluscs, fine fish and blue fish. Among the typical dishes there are boiled octopus, stockfish with potatoes, cod alla livornese, anchovies alla povera, mullet and cacciucco alla livornese. Not only seafood but also land dishes, soups, game recipes (such as wild boar) and vegetables like violet artichoke are typical. But there are also typical dishes that naturally reflect the gastronomic tradition of other parts of the region such as tortelli, chickpea cake, fried artichokes, pasta and chickpeas, panzanella.

There are many wineries in the countryside of the village and this is why Piombino is part of the Città del Vino circuit.

Via di Sotto, 8 - 57025, Piombino (Livorno)
6.56 Kilometers from Piombino
Fortress of the Appiani
The Rocca degli Appiani or Forte is located in a panoramic position in the homonymous hamlet of P...

Via S. Giovanni, 11 - 57025, Piombino (Livorno)
6.61 Kilometers from Piombino
Medieval tower
The medieval tower is an integral part of the Castle of Populonia, from which you can admire a br...

Via S. Giovanni, 1 - 57025, Piombino (Livorno)
6.68 Kilometers from Piombino
Palazzo Pretorio
Palazzo Pretorio, in Campiglia Marittima, is an information point and promotion center for the Co...

57021, Campiglia Marittima (Livorno)
15.82 Kilometers from Piombino
Fort Tray
Fort Tray is a fortified complex situated on the island of Pianosa.

Piazza della Chiesa, 64, località Sant'Ilario, Campo nell'Elba (Livorno)
31.40 Kilometers from Piombino
Fortress of the Appiani
The Rocca degli Appiani or Forte is located in a panoramic position in the homonymous hamlet of P...

Via della Rocca, 7, Suvereto (Livorno)
20.58 Kilometers from Piombino
Carducci Archive Museum
The Archive Museum is part of the literary park dedicated to Giosué Carducci in the village of Ca...

Find where to sleep in Piombino

Piombino is present in issue 4 of our digital magazine e-borghi travel.
Read it now!

Our news about Piombino

Not just the sea: an essential guide to the most beautiful villages on the island of Elba
It is best known for its pristine beaches with crystal-clear water, where one can enjoy moments of relaxation in contact with nature and far from the hustle and bustle of the cities. The island of Elba is, however, the largest of the Tuscan islands and the third largest Italian island after Sicily and Sardinia, and it has a past that, as several archaeological finds show, dates back at least to Greek times: in short, even those who are less fo...
Continue
Itinerary between villages and landscapes along the coasts of the Island of Elba
Our journey to discover the wonders of the Island of Elba starts from Piombino, where we will embark on a ferry going to Cavo, the most north-eastern port of the island. The crossing takes just over 40 minutes, during which we will be able to review the route that will lead us from Cavo to the most spectacular coastal roads of the island, giving us maritime landscapes of rare beauty. The route chosen will not be the fastest. At times it will b...
Continue
Tour on the Tuscan coast, for those arriving by car or by ship
The Tuscan coast is not just sea, sun and tan. Of course, summer is approaching and thoughts are turned to the beaches of one of the most well-equipped Italian regions from a bathing point of view, so much to be taken up each year by Bandiere Blu. But the coast of Tuscany, besides excellent quality establishments, includes a series of jewels that already existed many centuries before umbrellas were planted on the sand. We are talking about the...
Continue
Recipe: Fillet of mullet alla livornese
Leghorn mullets are a symbol of this Tuscan city inseparably linked to the sea and derive from an ancient Sephardic recipe, the "mullet alla mosaica". The ingredients needed to make the mullets of Livorno are of extraordinary simplicity: fresh mullets and tomato pulp. And now a look at the characteristics of red mullet: small fish, has a reddish color on the back and pink or orange on the sides. To be prec...
Continue