Share
Sabaudia, located in the heart of the Agro Pontino, is characterized by white sand dunes and exceptional panoramas with numerous green spaces that are worth the title of "city - garden". Borgo marinaro, preserves interesting architectural aspects and for this reason it is considered the city symbol of Italian rationalism. 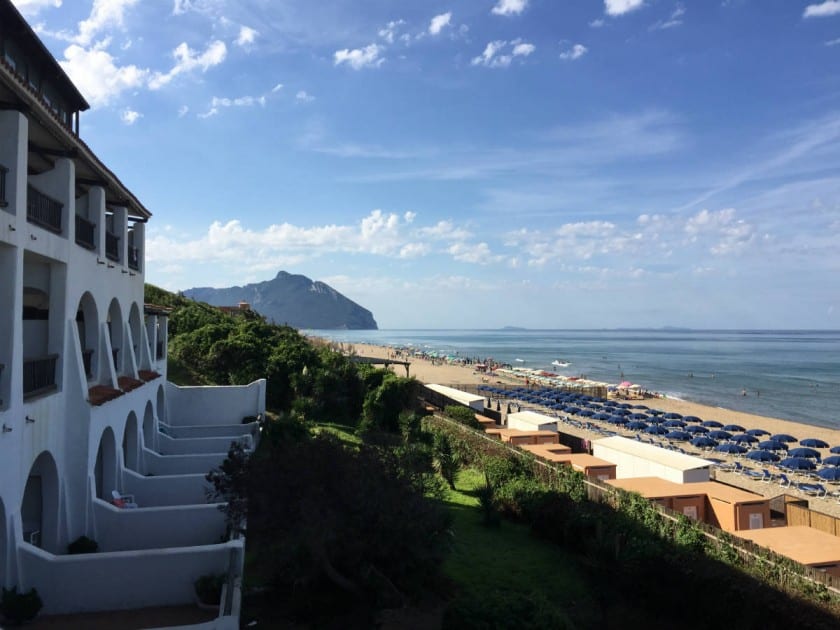 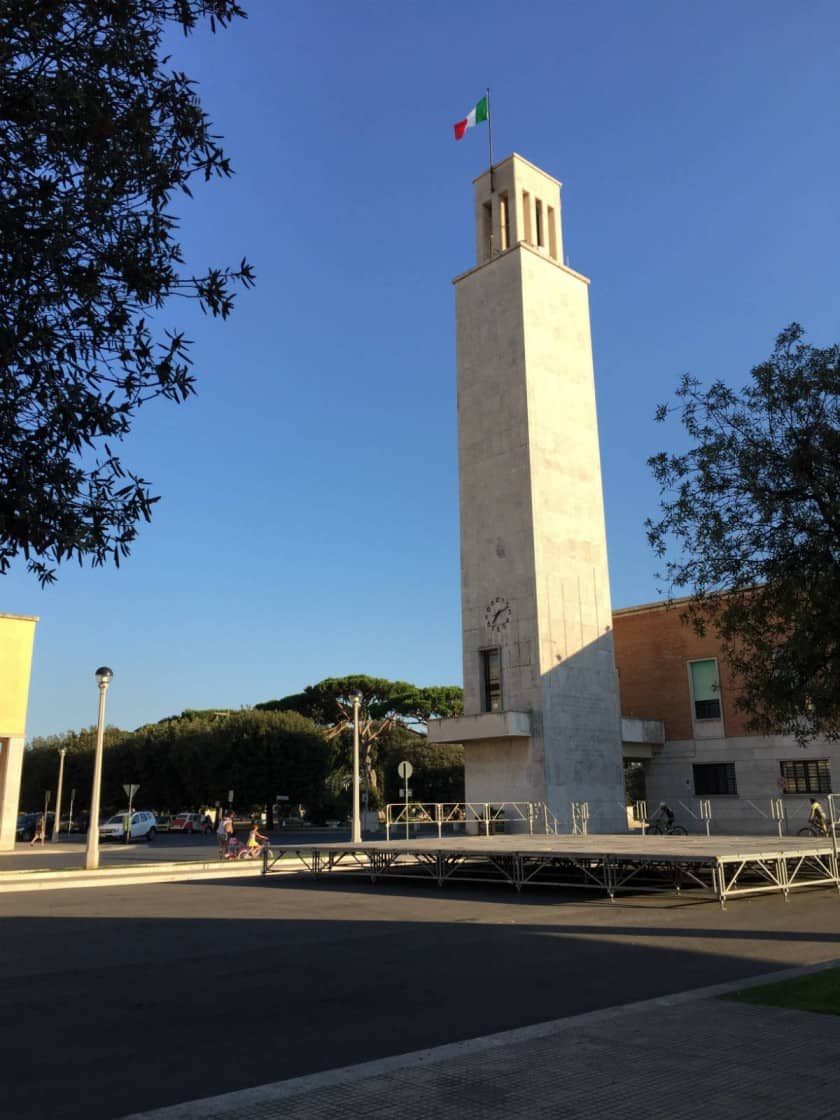 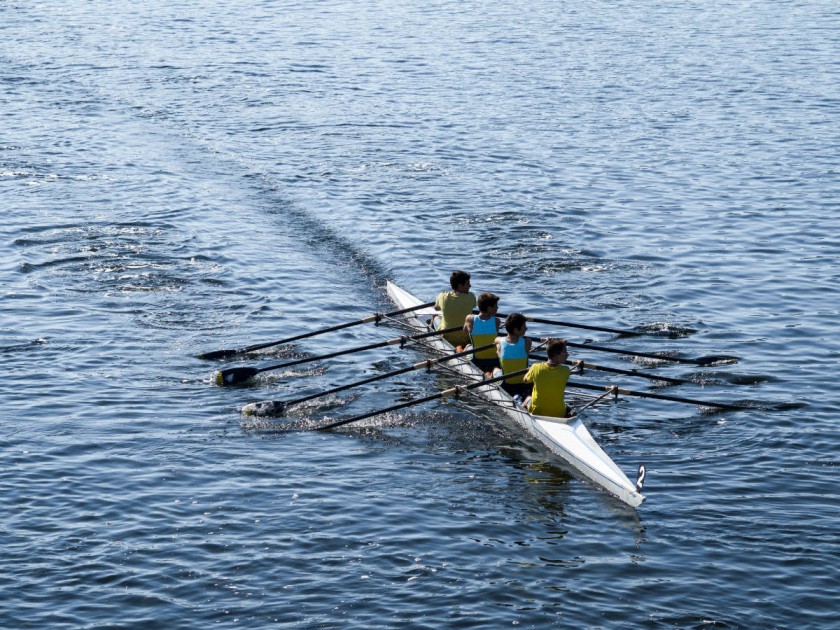 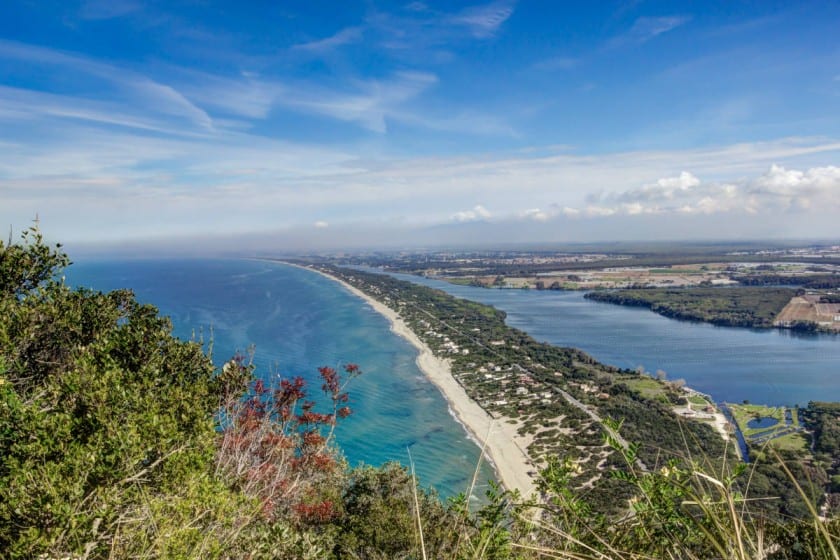 A look at Sabaudia

Sabaudia, located in the heart of the Agro Pontino, is characterized by white sand dunes and by amazing views with several green spaces. Thanks to them the city is also well-known as "city - garden".

A seaside town but still a city, it preserves interesting architectural aspects and this is why Sabaudia is considered the city-symbol of Italian architectural rationalism. Piazza del Comune, once Piazza della Rivoluzione, is the hub of the city, around which the town developed. It is surrounded by important buildings: the Palazzo Comunale, with the typical tower, which is 46 meters high, and the Casa del Combattente (next to the Palazzo Comunale) on whose outer wall there is the Bulletin of Victory by A. Diaz.
Not less important, in the historical center, is the Church of the SS. Annunziata, whose façade has a large mosaic by Ferrazzi. The Baptistery, the 47-meter high Bell Tower and the Canonica House, with its beautiful inner courtyard, complete this very suggestive corner of the city, which brings to mind the medieval Italian squares.

Via Alcide De Gasperi, 19, San Felice Circeo (Latina)
9.37 Kilometers from Sabaudia
Astura Tower
Astura Tower is a fortified coastal tower on an islet of Lazio region, in the territory of the ma...

Strada Provinciale 106b, 2626, Nettuno (Roma)
24.78 Kilometers from Sabaudia
Sanctuary Of The Crucifix
Nestled in a valley, a few kilometres from Bassiano, is the Sanctuary of the Crucifix and the Gro...

Via Abbadia, Sermoneta (Latina)
29.86 Kilometers from Sabaudia
'Aldo Manuzio' Museum of Writing
Located in a restored part of the sixteenth-century Palazzo Caetani in Bassiano, the museum displ...

Via Flacca, km 1161, Sperlonga (Latina)
35.78 Kilometers from Sabaudia
Church of St Michael Archangel
The Church of San Michele Arcangelo stands on the highest point of Campodimele. It houses works o...

Via Flacca, km 1161, Sperlonga (Latina)
35.87 Kilometers from Sabaudia
= distances as the crow flies

Find where to sleep in Sabaudia

B&B I Lecci
A family-run establishment in the picturesque village of San Felice Circeo, in a land where histo...

Via 4 Novembre, 37 - 04017, San Felice Circeo (Latina)
6.96 Kilometers from Sabaudia
B&B Nero Buono
A haven of peace and tranquility less than an hour's drive from Rome, ideal for couples and famil...

Via Cori, 47, Cori (Latina)
43.62 Kilometers from Sabaudia
= distances as the crow flies
Saporetti
Saporetti, on the Promenade of Sabaudia, is the ideal place for ceremonies and events thanks to t...

Via Aldo Manuzio, 157, Bassiano (Latina)
27.68 Kilometers from Sabaudia
= distances as the crow flies 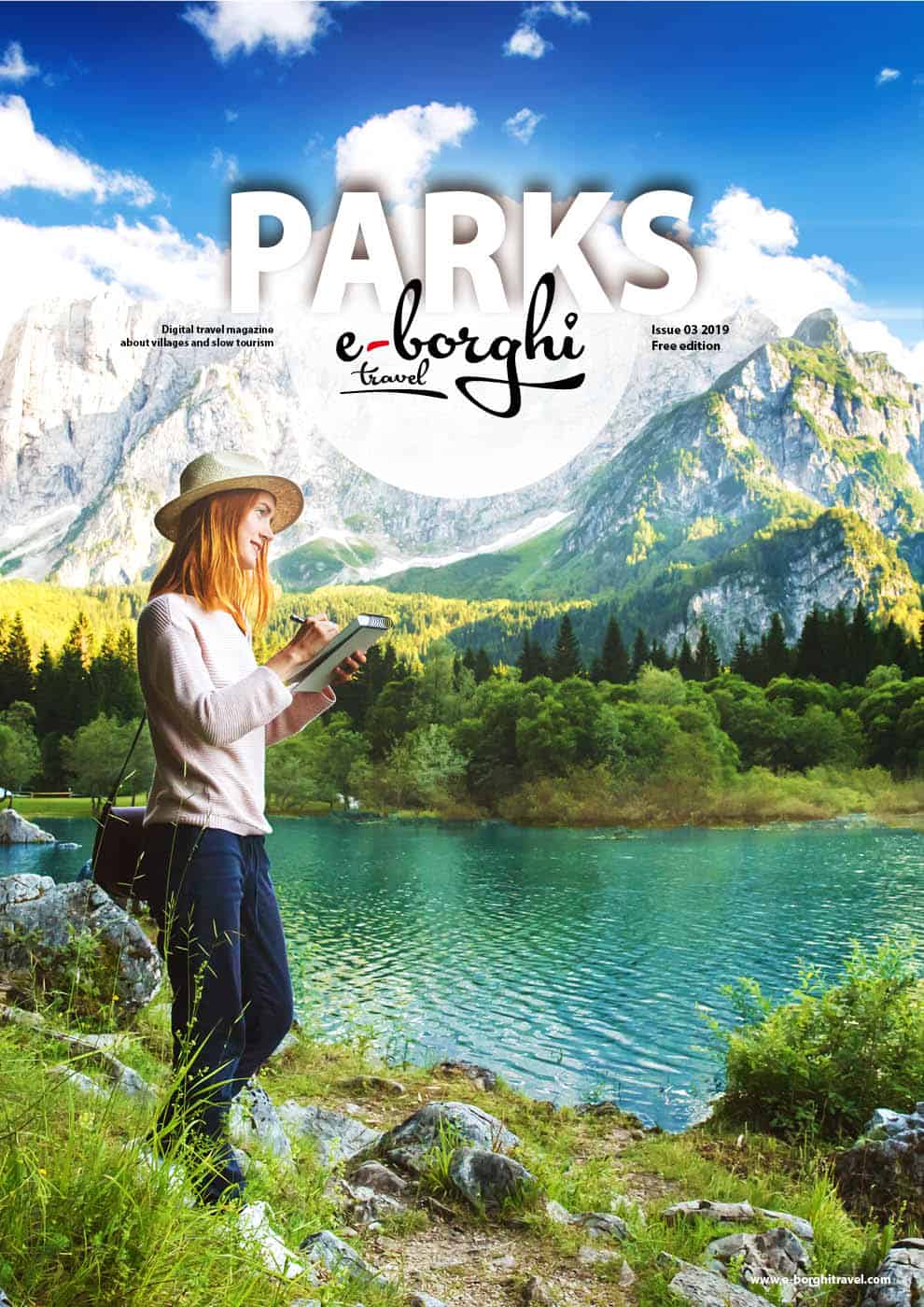 Sabaudia is present in issue 3 of our digital magazine e-borghi travel.
Read it now! 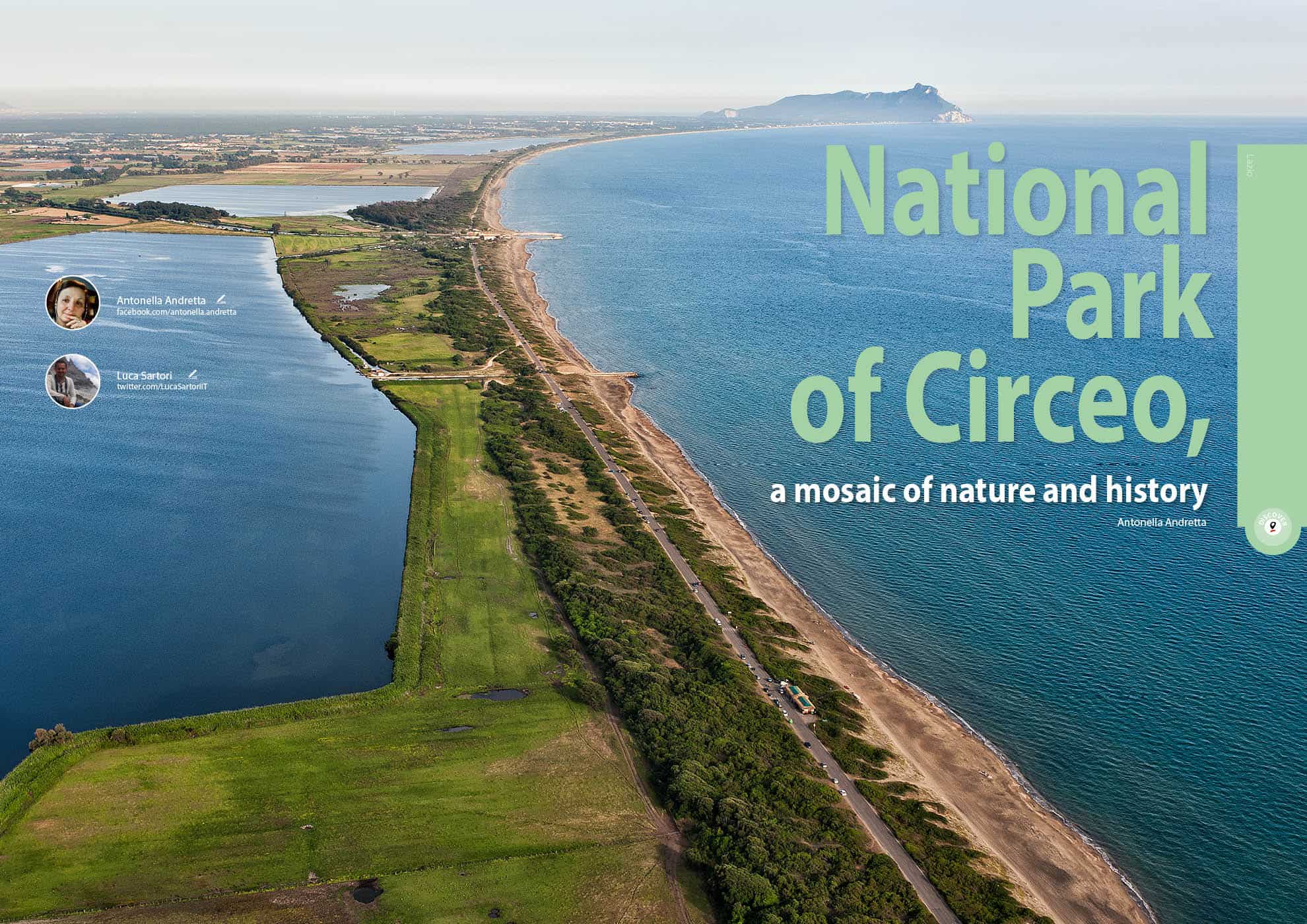 The National Park of Circeo, a mosaic of nature and history

Our news about Sabaudia

Circeo, following the Ulysses’ myth
The National Park of Circeo is one hour far from Rome and two hours from Naples. It’s a natural area spread with typical villages and ruins from the past centuries, a land where the Greek myths cross the ages of history. The park is surrounded by the villages of San Felice Circeo (in the pic under) Fogliano and the rationalist Sabaudia, it looks out on the Tyrrhenian Sea and a wide forest where you can find deers, foxes an...
Continue