Share
Sestri Levante is a village rich in history and culture, a magical place, with a fabulous nature, a source of inspiration for poets and writers since ever. The historic center overlooks two bays: The largest bay, called Baia delle Favole and the second, smaller, is the famous Baia del Silenzio. 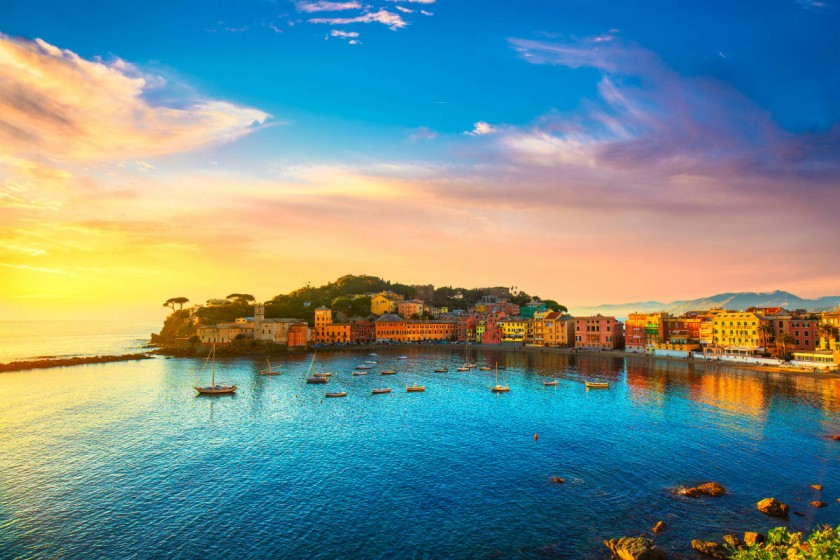 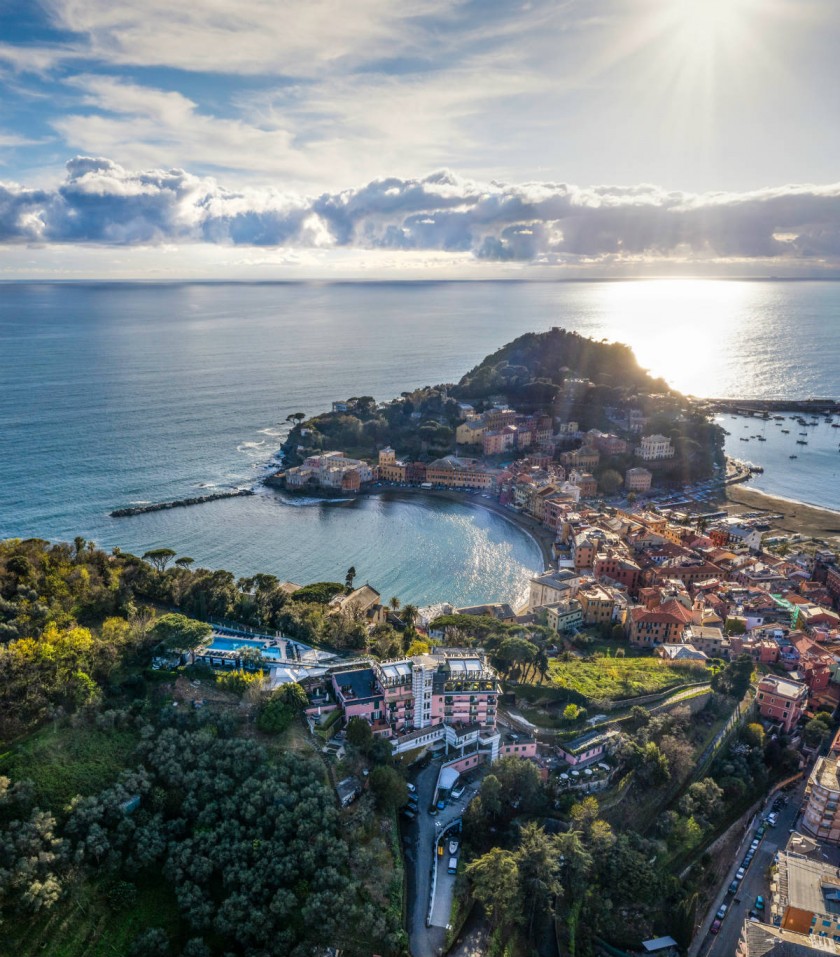 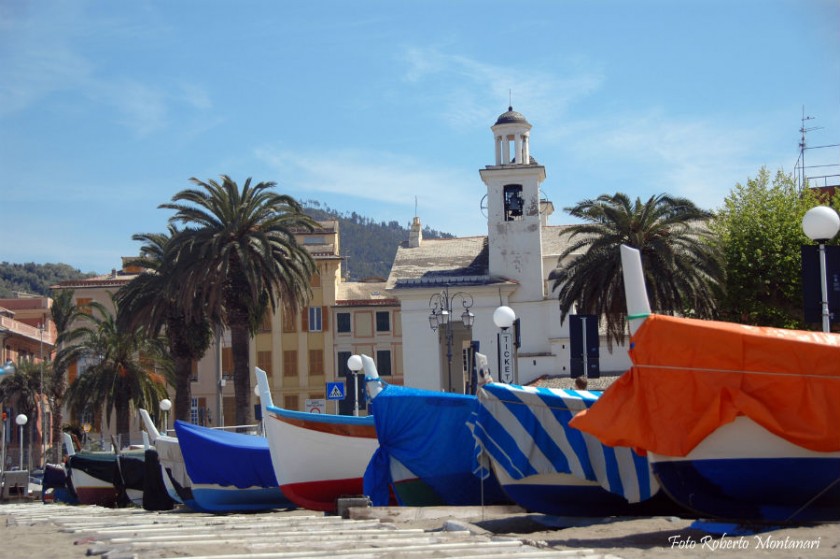 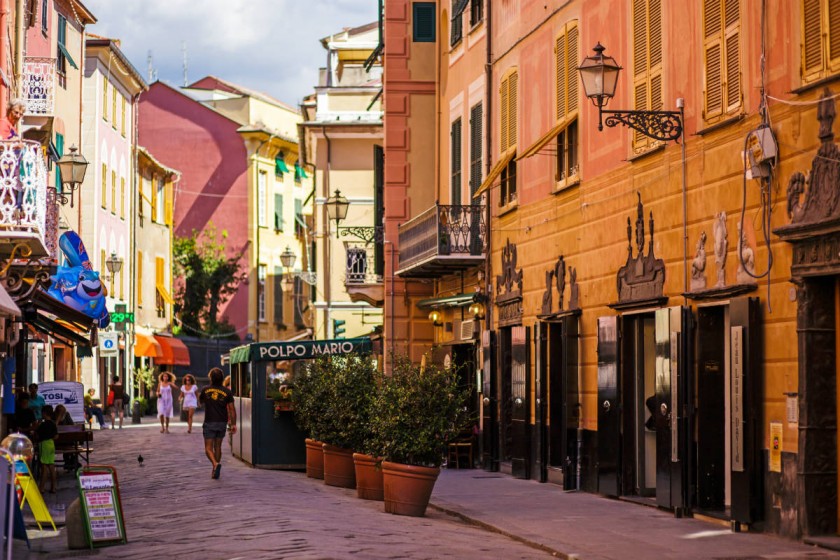 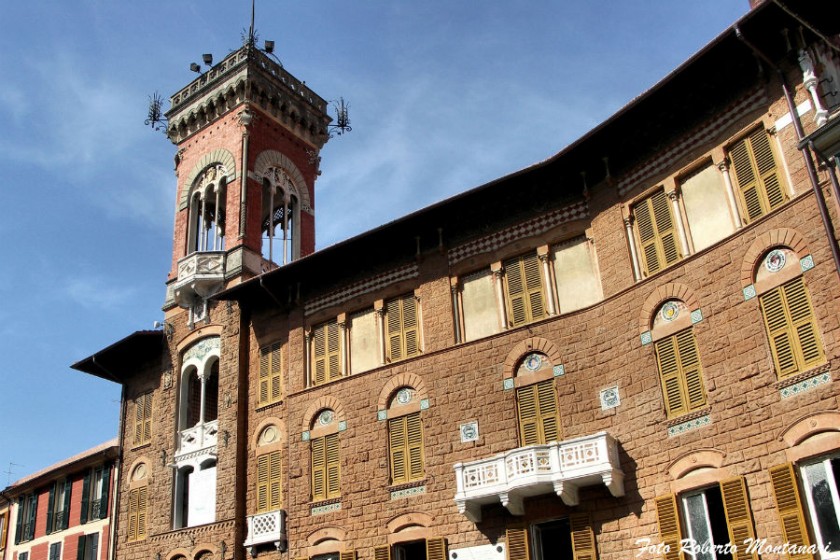 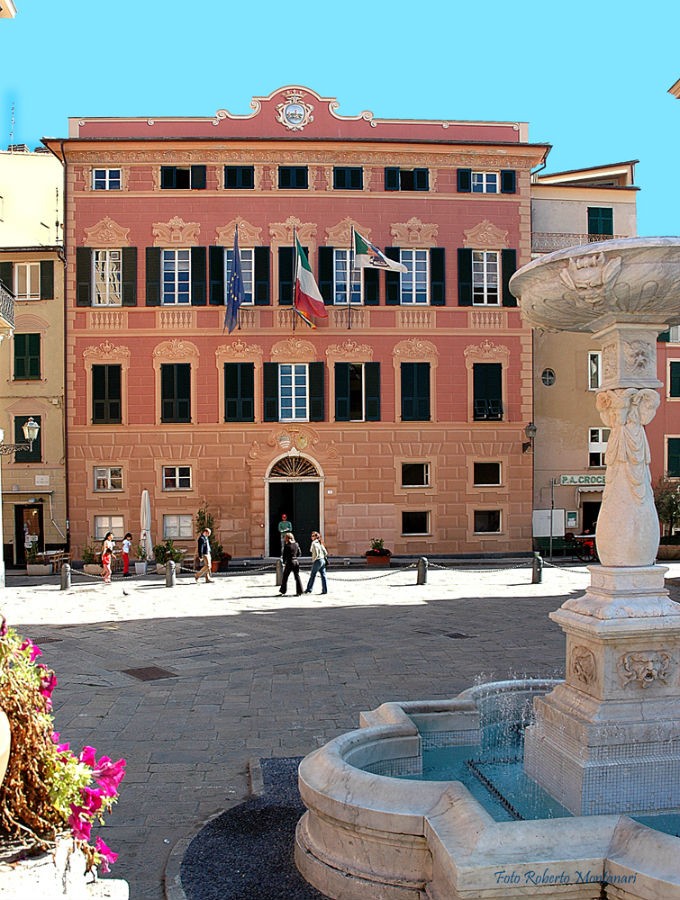 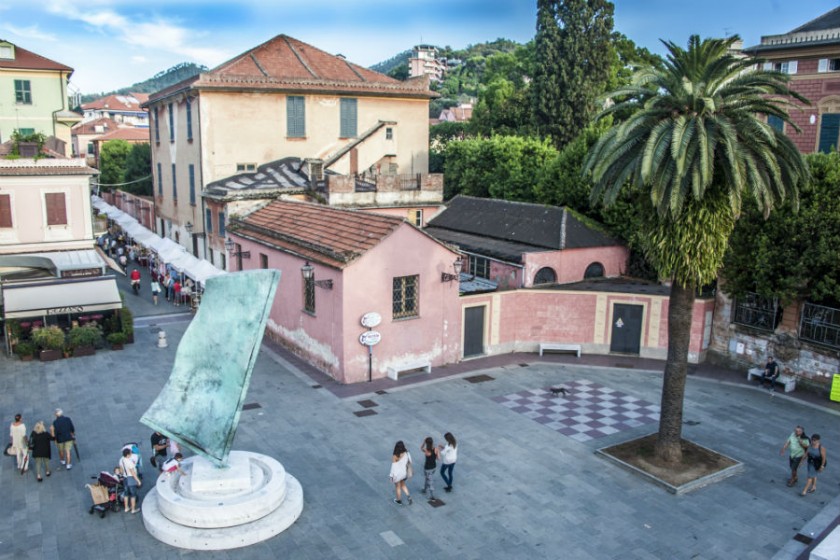 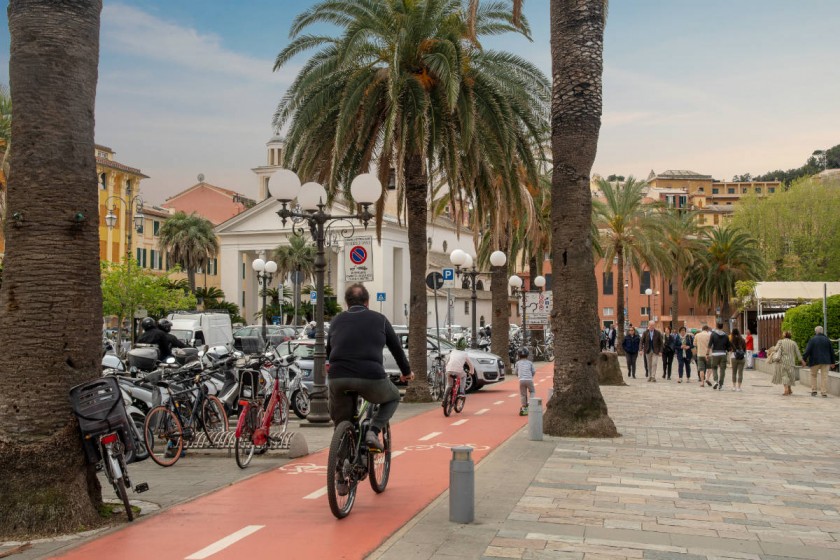 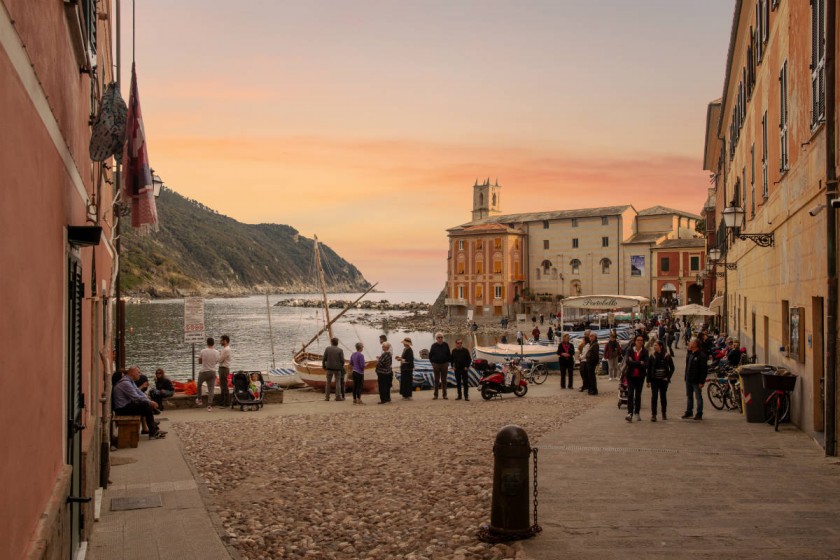 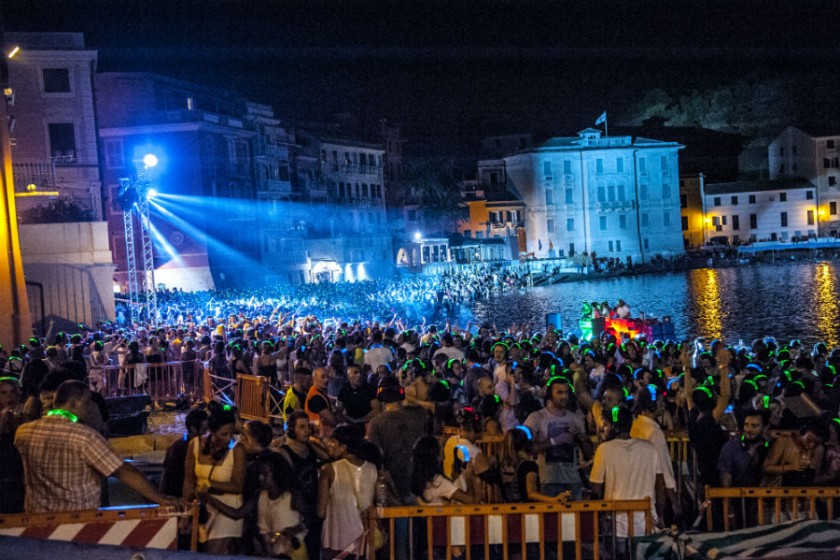 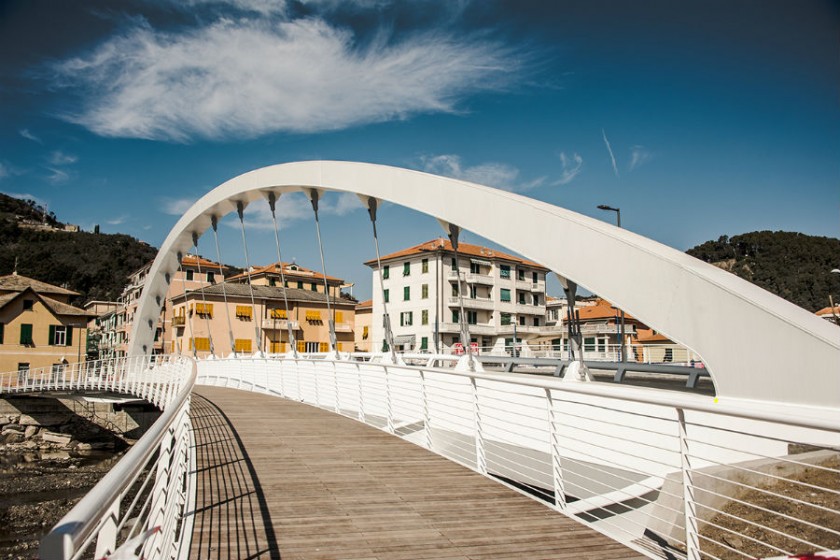 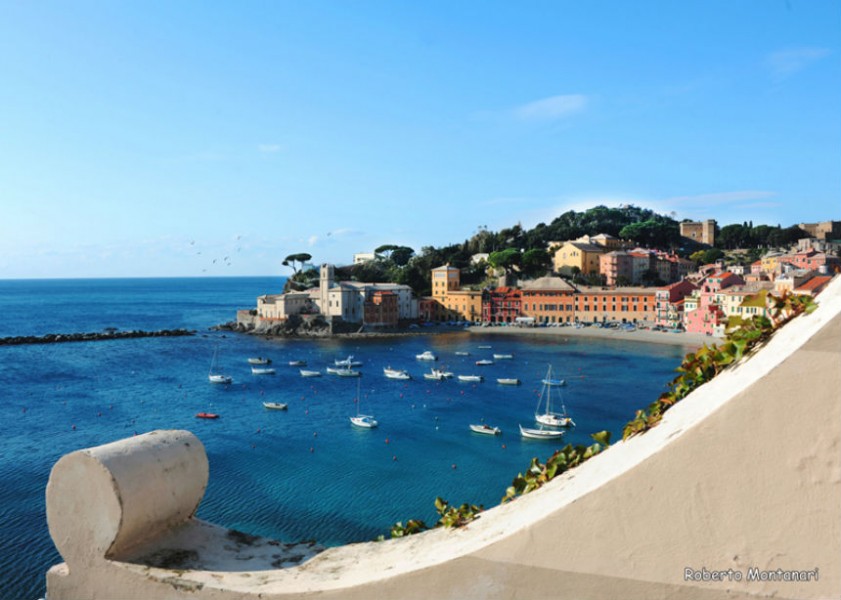 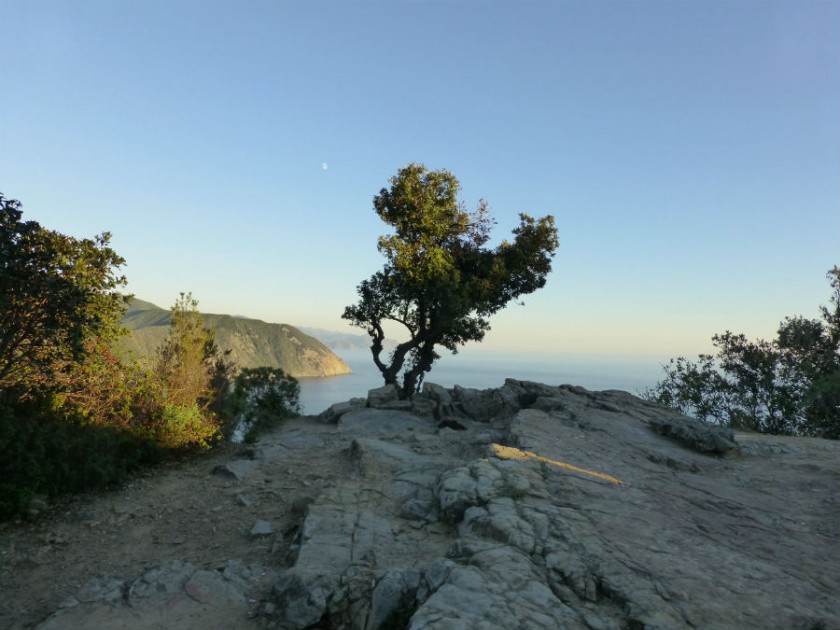 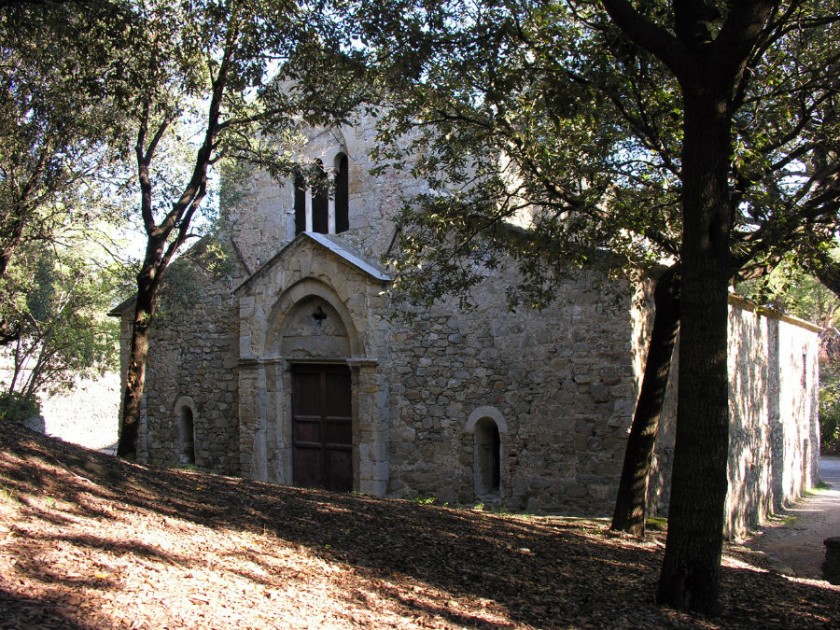 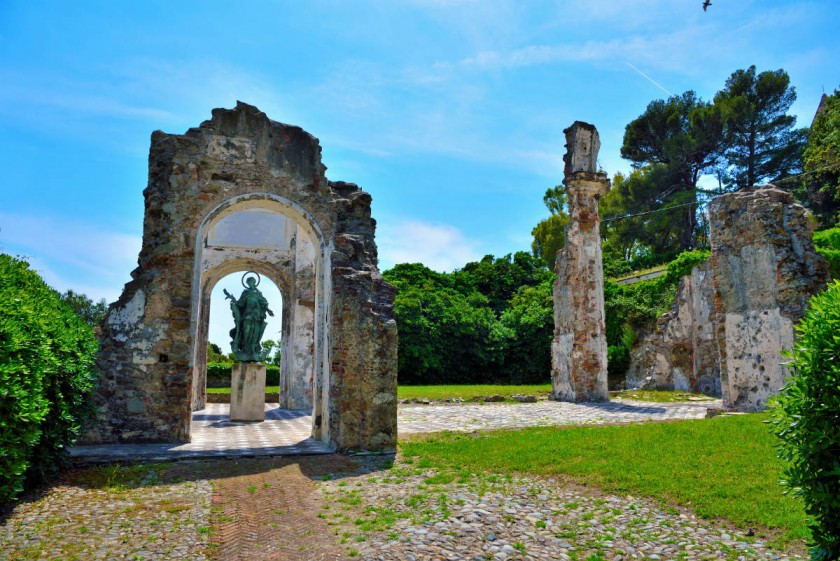 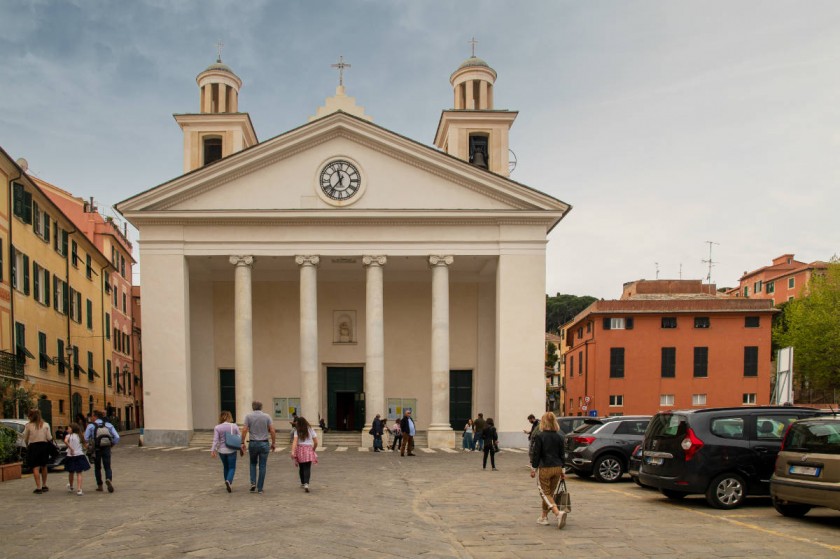 A look at Sestri Levante

The village is famous for the unique morphology of its territory. The historical center overlooks two bays, divided by an isthmus uniting the promontory, the oldest part of the village, to the mainland. The bay bigger, Said Bay of Fables, owes its name to Enzo Tortora, unforgettable television presenter so that the baptized during an episode of Campanile Evening, aired precisely from Sestri Levante toward the end of the years conquante. The second bay, the smaller is the famous Bay of Silence, so called for the first time in 1919 by Giovanni Descalzo, the Ligurian poet lived in Sestri.

Initially known as Segesta Segeste or, was founded by the Ligurians Tigulli. During the Roman era lived a period of great splendour that went to decay in the Middle Ages with the barbarian invasions, the period in which the town began to expand on the mainland. After being feud of the Fieschi, accounts of Lavagna, in 1100 it passed under the maritime republic of Genoa, who built a castle there for defensive purposes. In the course of the 13th century was chosen as the capital of the local podesta then to undergo, in the next century, two attempts of siege: the first in 1327, by the lord of Lucca Castruccio Castracani, and the second by the Visconti family in 1365. In 1432 also the Republic of Venice tried to besiege the village with negative outcome. Unfortunately however was not as lucky with the turkish pirates and Saracens which damaged and plundered Sestri in 1542 and in 1607.

A village rich in history and culture, a magical place, from the fabled nature, source has always been the inspiration for poets and writers. It is precisely at Sestri that, from 1967, unwinds the Literary Contest Hans Christian Andersen Prize Bay of Fables, the Italian award more famous for literature for children. It is dedicated to the writer and poet Hans Christian Andersen that wandering around Europe during his Grand Tour of the 19th century, remained bewitched by the glimpses of the Ligurian city and decided to stay there in 1833. Ventottenne and not yet famous thanks to the fantastic world of his fairy tales, lodged in an inn overlooking the Bay of Silence. Here it remained totally fascinated by the beauty of the Bay and it is said that thanks to this magical encounter the writer found inspiration to write some of his fairy tales most beautiful.

There are many religious buildings and architectures commemorative civilians of this glorious past. The Church of San Nicolò of the Island, dating back to 1151, is the oldest church in Sestri, originally Romanesque in style and transformed in the baroque style in the course of the XV century. The Basilica of Saint Mary of Nazareth, was built in the XVII century, it preserves in its interior several canvases of the baroque period and a wooden piety of Anton Maria Maragliano.
The Immaculate Conception church built in 1688, in a medieval style, not far from the Bay of Silence, contains inside a statue of the Immaculate dating back to the XVIII century and of religious paintings portraits by Domenico Fiasella. Finally, in the heart of the ancient village, there is the Church of San Pietro in Vincoli, built by the Capuchin Fathers in 1640.

The historic center, dotted with portals of the slate of the XIV century, is the seat of the civil architecture of greater interest among which you will find Palazzo Fascie, the Palace of Culture of Sestri Levante, where inside houses one of the two libraries of the village and the MuSel, the Archaeological Museum. Durazzo-Pallavicini palace is the seat of the town hall of Sestri, built in the second half of the XVII century, that preserves a painting by the painter Francesco Bassano, depicting the Adoration of the Magi.

Bagnun of Anchovies
The Bagnun of anchovies is one of flavors più traditional Sestri Levante or, to be more precise, of Riva Trigoso. The anchovy is a poor fish for excellence, meets the tomato and the cake of the sailor in a recipe that gives all the taste of the Mediterranean. The Bagnun, from 1960, is also something more. From an idea of Edoardo Bo, it then begins to organize an evening, traditionally in the penultimate weekend of July, during which offer citizens and guests generous portions of the famous fish soup and spend a weekend between music and performances to discover the secrets of the territory of Sestri.

Extra Virgin Olive Oil DOP
deriving from variety of autochthonous olive trees, this oil is characterized in that it has a high content of oleic acid (greater than 70%), a low content of linoleic acid (and consequently of trilinoleina) and low acidity.

the Municipality is part of:
Città dell'olio
Borghi Autentici d'Italia

Via mare, Camogli (Genova)
18.11 Kilometers from Sestri Levante
Millenary Church
The Millenary Church is located in the locality of Ruta near the village of Camogli, in Liguria.

Via Isola, 27, Camogli (Genova)
21.23 Kilometers from Sestri Levante
Millenary Church
The Millenary Church is located in the locality of Ruta near the village of Camogli, in Liguria.

Find where to sleep in Sestri Levante

Hotel Mondial
The hotel enjoys a priceless view of the sea.

Feast of Bagnun in Riva Trigoso

Recipe: Bagnun di acciughe
A simple and imaginative dish based on a few simple ingredients to which a festival is dedicated every year on the penultimate weekend in July. Anchovy, the main element of the dish, is the poor fish par excellence that meets the tomato and the sailor's biscuit, in a recipe that gives all the taste of the Mediterranean.Now let's see how this delicious dish is prepared! Ingredients for 4 people500 grams of anchovies4 fisherman's cakes
Continue
Recipe: the Cappon Magro, aromas and flavors of Liguria
Secluded villages with works of rare beauty and, in the caruggi, the aromas and flavors of the genuine, simple and imaginative gastronomy of the region. Ancient recipes linked to the secrets of the sea and to the generous gifts of the earth, which today culminate with skilful reinterpretations of tradition, even by starred chefs. The Cappon Magro is an icon among the Ligurian recipes and represents the union between the sea - fish and shellfish - with the land, the fresh and tasty vegetables. A dish that has become one of the symbols of t...
Continue