The King of the Calabrian tables

Calabria is the home of hot pepper and it is in its villages that hot pepper is the undisputed king. 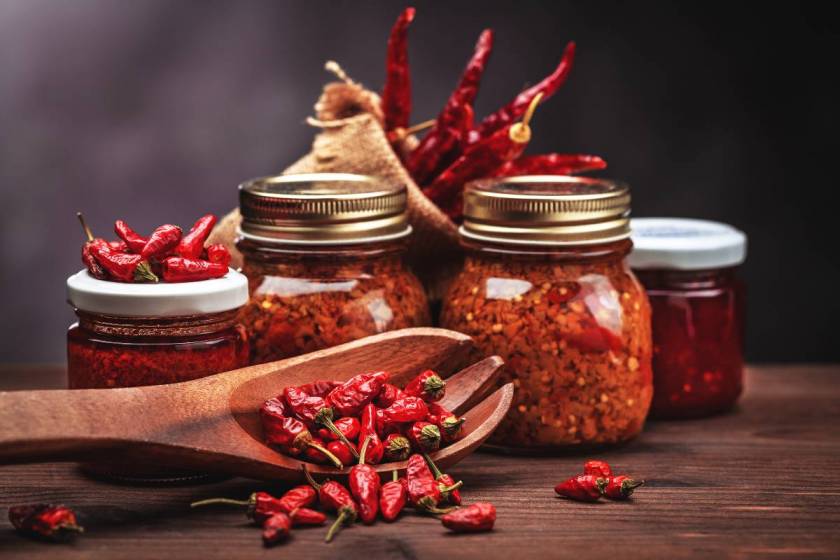 Chili pepper, the spice of the poor, the red and spicy vegetable that gives an exceptional taste to dishes. When we talk about hot pepper, we cannot but think of Calabria, the home of hot pepper.
The chili pepper has become the symbol of this region, an ingredient that has always been able to combine tradition and flavor and conquer the most demanding palates. It gives intense flavors to any dish, in fact, lovers of hot pepper can not help but use it everywhere. It is precisely for this reason that among the villages of chili peppers, there are primarily the Calabrian villages, which in some even became the undisputed king.

Diamond
If Calabria is the region of hot pepper, Diamante is its capital. Known as a tourist resort located on a cliff, from which you can see the crystal clear sea that surrounds it, walking in this beautiful village means attending a picturesque exhibition thanks to the over 100 murals that adorn the walls of the buildings, a real open-air museum. 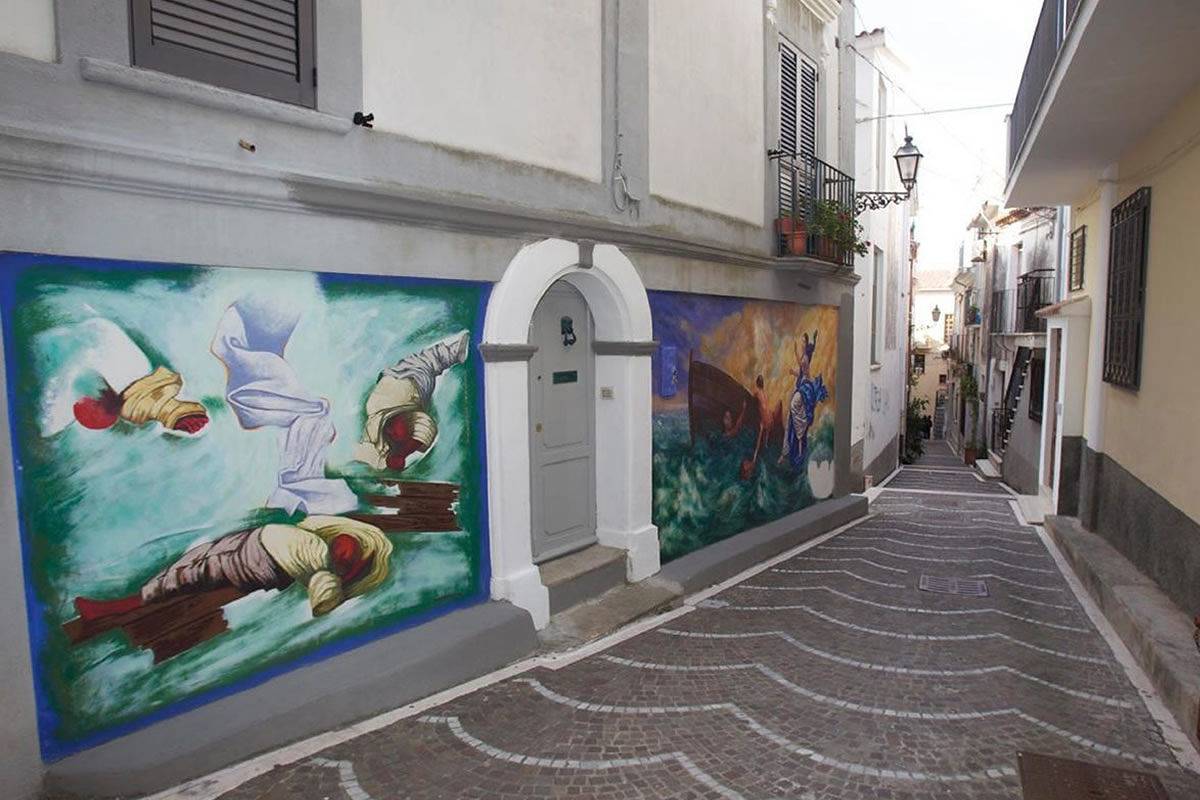 But another hallmark that characterizes Diamond is undoubtedly the chili pepper, whether red or green, long or short, fresh or dried. To pay homage to this tasty product, every year, since 1992, the National Chilli Pepper Festival is organized, an event that attracts tourists from all over the world to celebrate all the variations of chili pepper, a real feast between traditions, tastings and folklore.
In fact, in the streets of the village there are many stands that offer the most curious tastes of typical products and dishes with succulent recipes. In addition to tasting the spicy delicacies, during the Festival there are many shows such as the chili pepper eaters' competition and other events organized. In short, the atmosphere that you can breathe in the streets of Diamante during the Chili Pepper Festival is really unique and makes the Calabrian nights fiery. 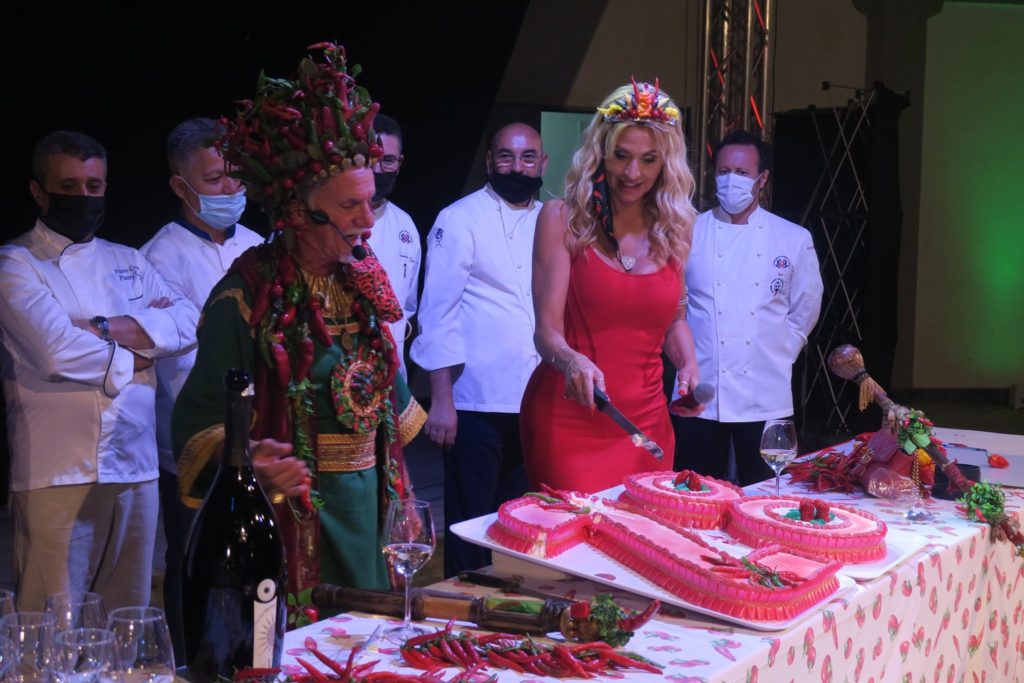 Another of the Calabrian delicacies to be tasted absolutely, whether in Diamante or in another place in the region, is the n'duja the best known Calabrian specialty. It is a soft and creamy pork sausage characterized by the red color given by the chili pepper and spicy flavor. The main characteristic of this product is to be free of preservatives, it does not need them because it is the chili pepper that allows the preservation of the sausage thanks to its antioxidant properties.
A few kilometers from Diamante you can also visit the Chili Pepper Museum, unique in the world. It was created to tell visitors the history of chili peppers through four internal sections in which are shown objects, maps, historical evidence, photos, the chili in art and advertising and finally all the varieties of chili peppers grown. Inside there is also an area where you can buy special souvenirs, such as local products, obviously made with chili peppers. 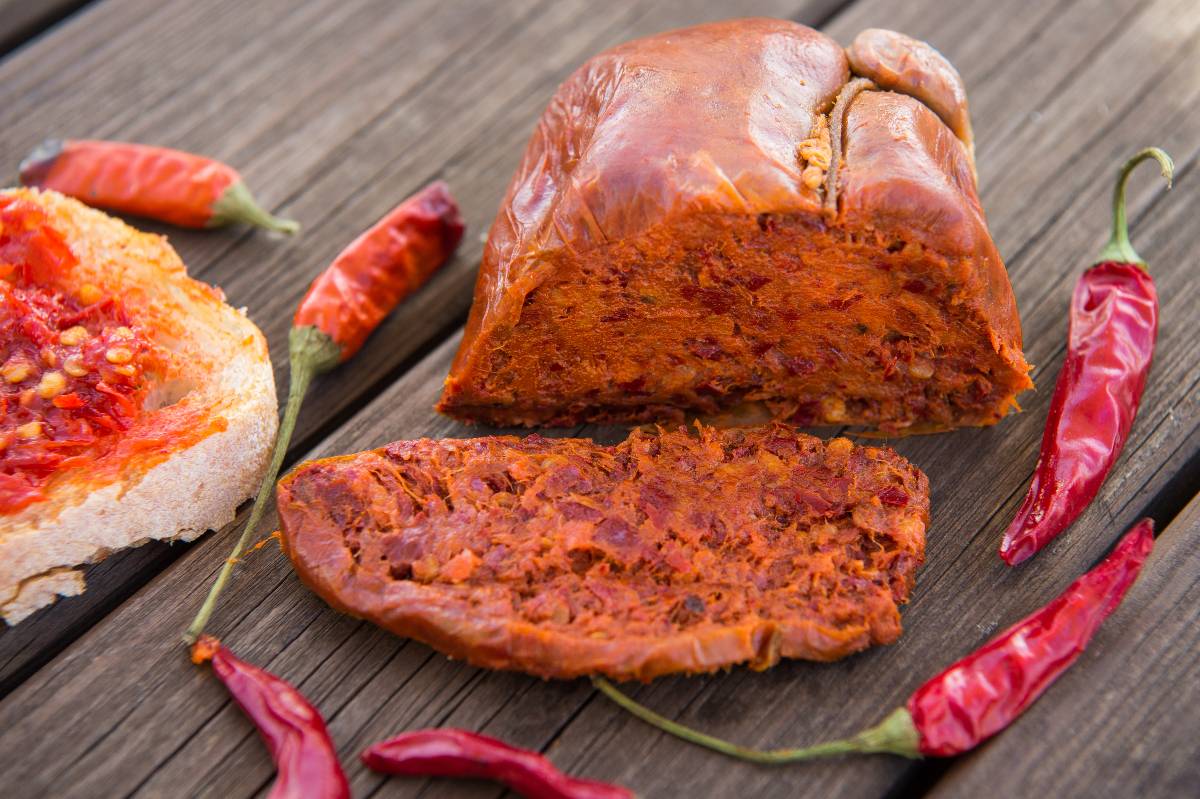 Morano Calabrian
In the Pollino National Park is the village of Morano Calabro. It is placed in a strategic point, because from the hill on which it is perched, on clear days you can see the Adriatic, Ionian and Tyrrhenian Sea. Looking at the village from the bottom to the top, the perspective makes it seem that the houses are all attached, contrary to what you can see from the inside of the alleys. Walking through the village in the summer months, you can admire decorations of chili peppers hanging from the balconies and railings of the residents, even in the shape of a garland. This is a custom that is used to dry the hot peppers in the sun, but at the same time also embellishes the buildings of a bright red color, giving the village liveliness.
Morano Calabro occasionally hosts the Peperoncino Jazz Festival, a musical concert with many artists. Many people flock to participate in this event to have fun and taste the spicy goodness of the region. 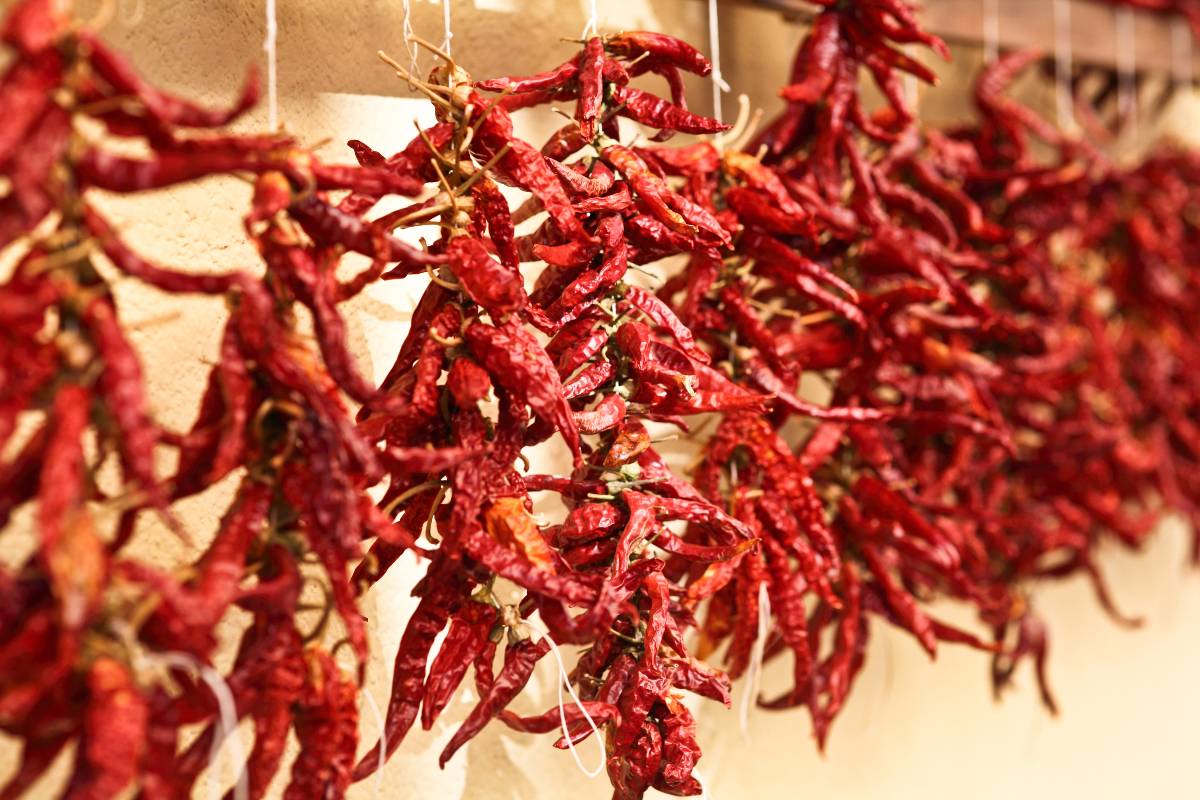 Via Panoramica, 30/A, Diamante
Hotel Poseidon
The Hotel Poseidon is a luxurious 4-star hotel located on the bay of Diamante

Località Piano della Donna, 87020, Diamante
Farmhouse Colloreto
The Agriturismo Colloreto, in the village of Morano Calabro, offers to all its guests a relaxing ...

What to see in Diamante

Cirella
More...
are you an Italian villages lover?
Join our Community
and share you experiences!