The cuisine of tradition: the 5 typical dishes of the Trentino villages to try absolutely

In Trentino the gastronomic products are many and all extraordinary and the cuisine is very simple and very tasty. Let's see some of the typical features of the Trentino villages 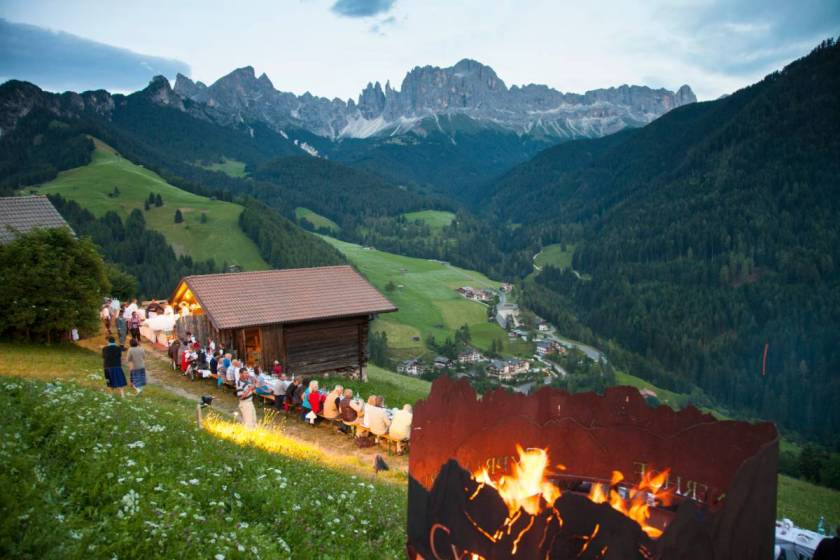 The typical cuisine of the villages of Trentino is very interesting and above all varied thanks to the influences of Venetian and South Tyrolean cuisine. The gastronomic products are many and all extraordinary, with very interesting curiosities and typical local products. Often the dishes are very well known but it is there that they are made according to traditional recipes handed down from mother to daughter. Basically, the cuisine is very simple, which does not mean that it is not tasty or light. The products are rather those of the territory so apples, potatoes, vegetables, dairy products, wheat. In fact, reflecting the culinary tradition, the recipes were and still are made following the goodness of the land. Let's see five typical Trentino villages that you must absolutely try during a visit. 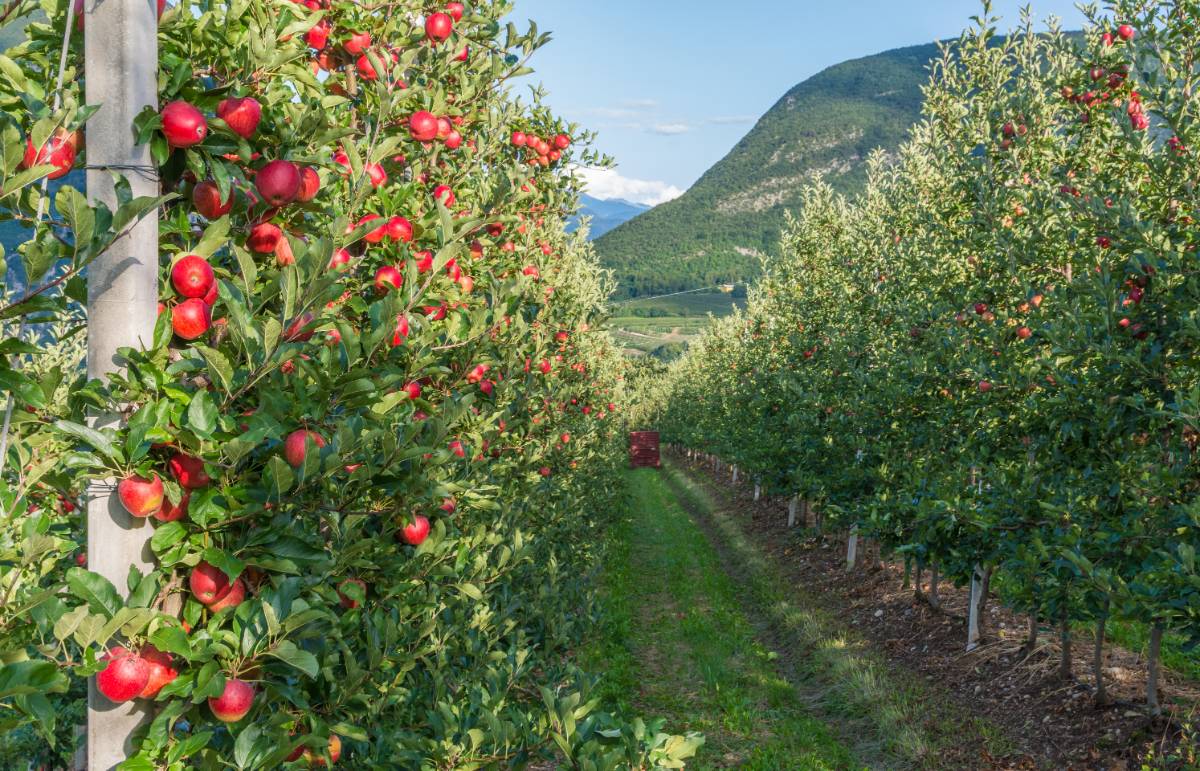 1. Tonnato veal the speciality of Chiusa
One of the typical dishes of Chiusa is the Vitello tonnato. It is a very famous dish all over the world that is often served as a second course but in Chiusa it is an appetizer par excellence. To prepare it you need a particular type of meat, the magatello, which is a specific part of the veal, which in this beautiful village is left to marinate in white wine and aromas, then boiled in water and only finally served. To accompany the veal there is always a delicious sauce that is obtained by blending boiled egg yolks, capers, salted anchovies, oil, a splash of wine, lemon, salt and pepper, according to the traditional recipe. 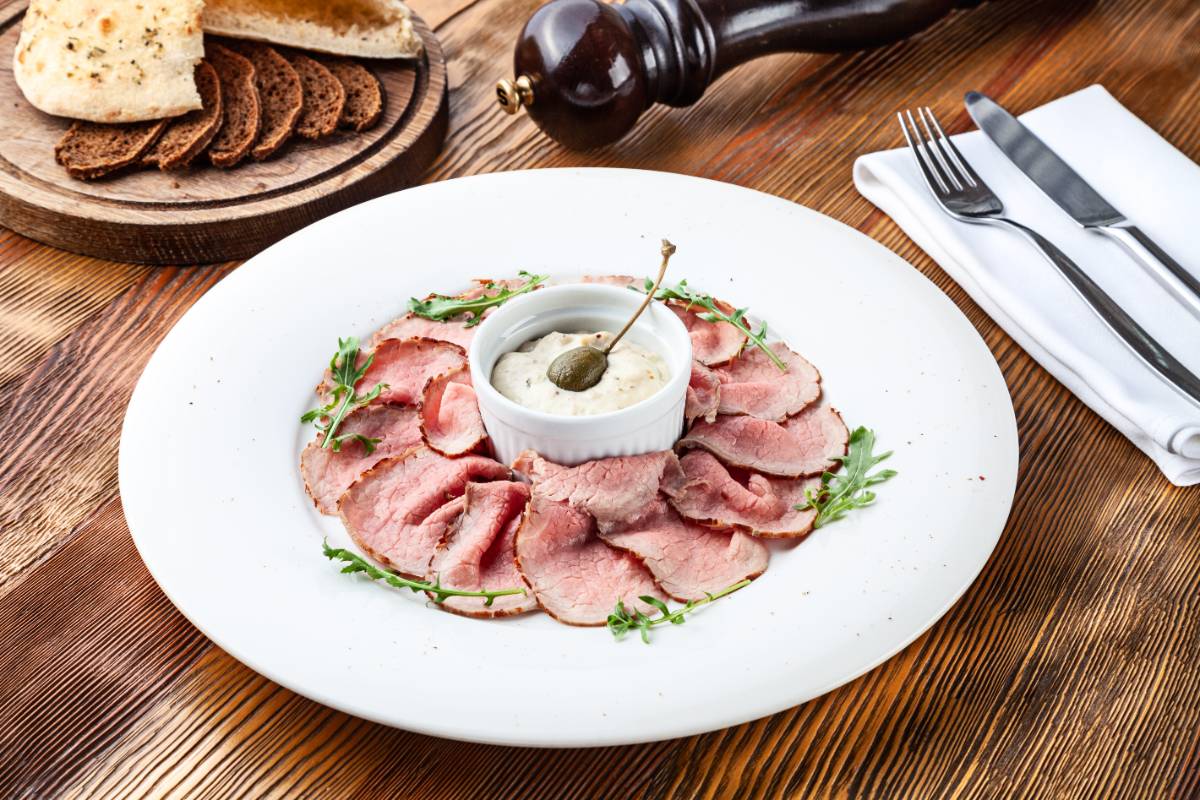 2. Apple pancakes in Predazzo
Apple pancakes are called Apfelkiechl and are very famous. Their unmistakable taste makes them perfect at the end of a meal, in the afternoon or early morning. They are pancakes prepared with coarse slices of apple, lemon and cinnamon. The dough is light and very tasty, thanks also to the frying that makes them even more succulent. They should be eaten hot, with a sprinkling of icing sugar. They are easy to recognise because they have a beautiful golden colour, for children they are good with milk but in Predazzo the typicality is that they should be eaten next to a glass of white wine. 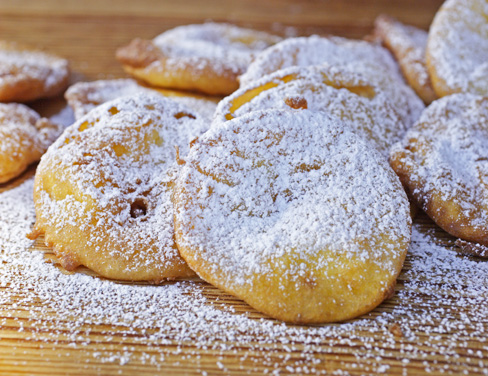 3. Zelten with dried fruit in Tires
A typical dish of Tires is the Zelten, a sweet fruity bread that has been reminiscent of the local culinary tradition for generations. It is made with dried fruit and a mixture of flour (wheat and rye). It is an ancient recipe of the area but nevertheless there are many variations, even tasty and more modern, that you can taste in the village, all delicious. Not to be confused with the South Tyrolean Zelten which is instead a biscuit with dried fruit. This bread is commonly served at the table, is soft and can also be accompanied by spreadable creams. 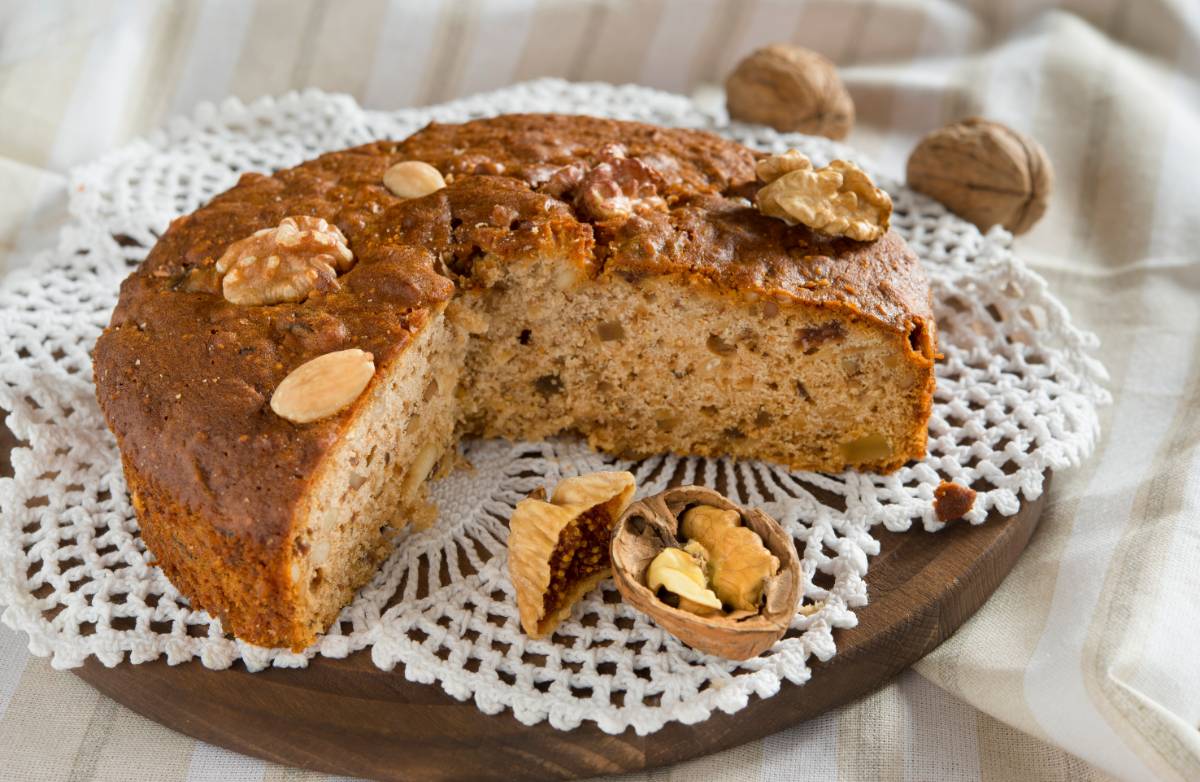 4. Cajoncìe the typical ravioli of Vigo di Fassa
One of the best dishes to try in Vigo di Fassa are the ravioli Cajoncìe, a rather substantial dish that contains all the good things of tradition. They are in fact a must of the local cuisine, even if they have now become appreciated even by the most renowned chefs, with innovations. However, the traditional recipe dates back to the nineteenth century and in Vigo di Fassa it is still possible to eat those prepared according to tradition. They are ravioli made with potatoes and wild spinach. They have the typical triangular shape and are served simple, simply sautéed with a little butter in a pan. Their simplicity, however, does not affect the taste, on the contrary, it serves to enhance the creamy heart that has an extraordinary and very rich taste. 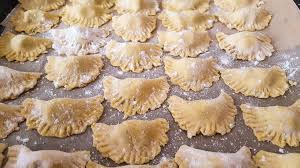 5. Blackberry tart of Mezzano
One of the desserts par excellence of Mezzano is the blackberry tart. This is prepared in a very rustic way, the basic shortcrust pastry, the custard and the blackberries are added to the raspberry jam, everything is blended and amalgamated inside the cream. Served with whole blackberries. The result is an excellent contrast between the crunchiness of the shortcrust pastry base and the surface of the cream. This version has always been a good match for young and old and is easily found on the menus of all the local restaurants. However, it is also delicious as an afternoon snack due to its not very light texture. 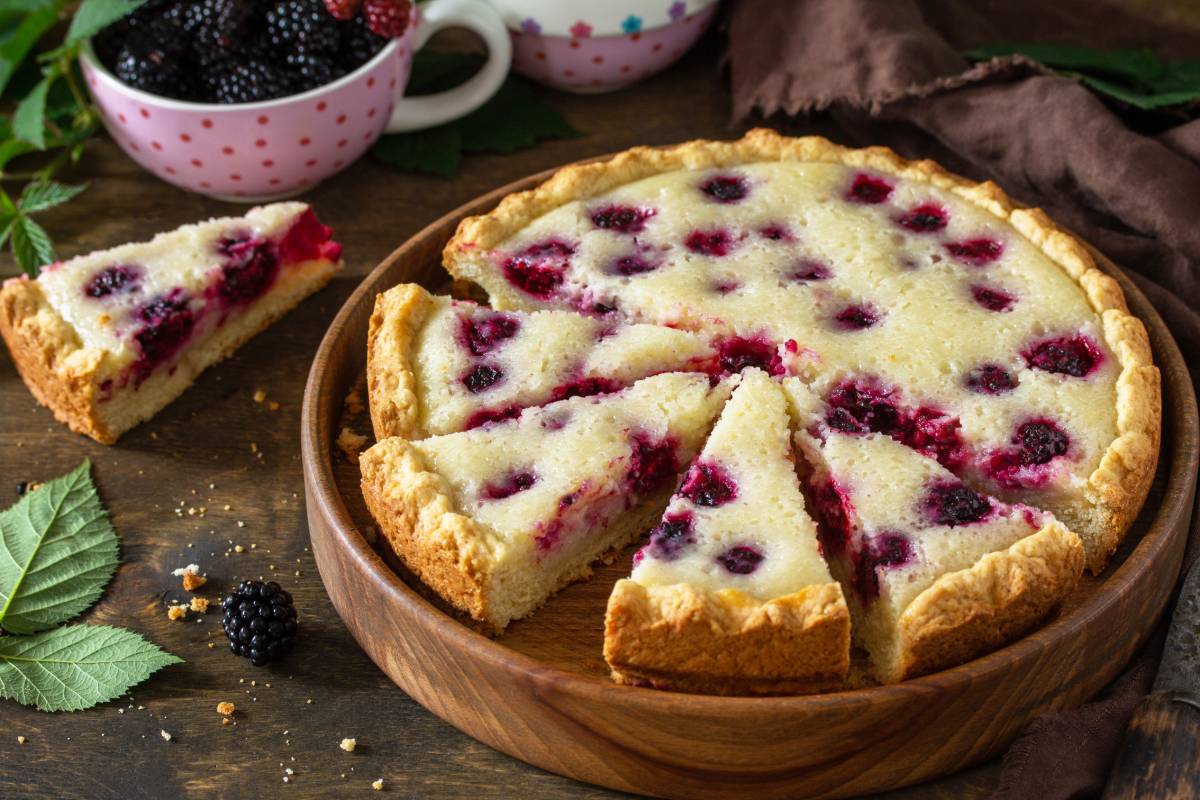 Hotel Sonne - Sole
In the heart of the Fassa Valley, Hotel Sonne Sole is a three-star superior hotel in Vigo di Fass...

Via Don Bartolomeo Cosner 4/6, Mezzano
Hotel Walther von der Vogelweide
In our opinion it is the best place to have a stay in Chiusa. It is located in a building in the ...

Città Alta 66, Chiusa - Klausen
Miola restaurant
A Tyrolean-style restaurant immersed in the fantastic scenery of the Val di Fiemme where you can ...

Località Miola, 1 - 38037, Predazzo
Predazzo and Moena Social Dairy
The Caseificio Sociale di Predazzo e Moena, on Via Fiamme in Predazzo, is part of the Consorzio F...