What to see in Framura, La Spezia, Liguria 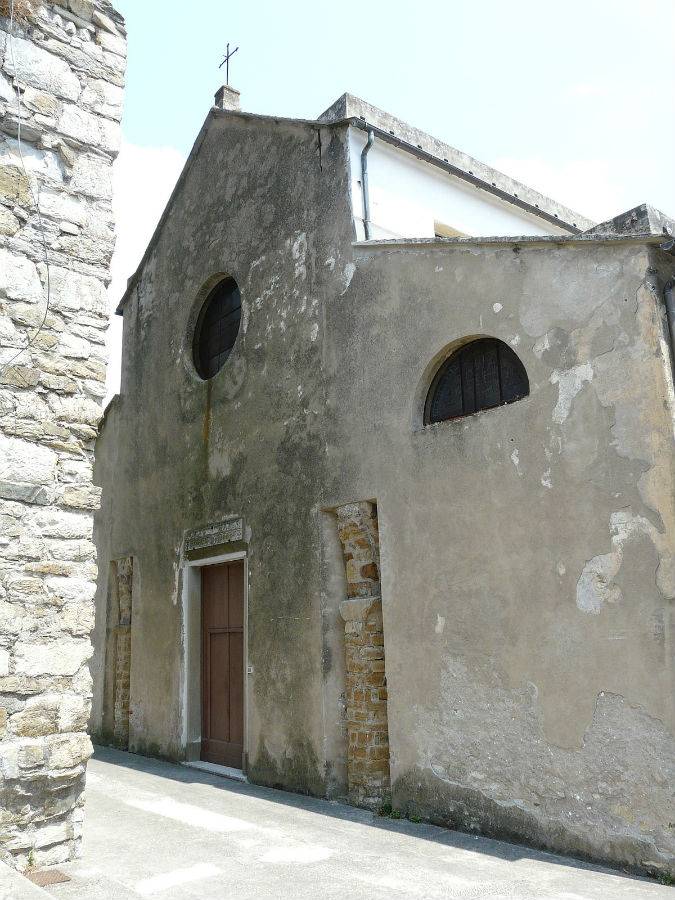 Born as monastic complex to the dependencies of the abbey of San Colombano di Bobbio between the X and XI century, The Church of San Martino De Muris of Costa di Framura is mentioned for the first time in 1128 is further documented in 1192 as parish of the diocese of Genoa. Its parish jurisdiction included eleven parishes between today's villages of Deiva Marina, Carrodano and Wagon corresponding approximately to the ancient podesteria of Framura the Republic of Genoa. The structure was completely remodeled between the XV and the XVI century, preserving, however, some elements of the first building in romanesque style. In interventions were remodeled the original octagonal pillars and externally there was a retraction of the facade. In the XVIII century it was rebuilt the choir.

The plan of the building is the basilica type and consists of three naves divided by octagonal pillars; the presbytery is of elliptical shape. The grounds were originally adjacent to a pre-existing guard tower dating back to the Carolingian period.

Inside, besides the ancient baptismal font in red marble from Levanto, perhaps dating back to the 10th or 11th century, we find a painting by Bernardo Strozzi, in the fourth altar on the left nave, depicting the Madonna of the Rosary among the Saints Dominic and Carlo. The tradition wants that in the faces of the Virgin and of the Infant Jesus are portraits Ginetta Strozzi with her son John Giuseppino, sister and nephew of the painter. And always popular tradition attributes for the local marble pulpit baroque the initial destination for the cathedral of San Lorenzo.