4 villages not to be missed for designer craftsmanship

Four Italian villages that stand out for their craftsmanship, the essence of an ancient art handed down over the centuries. A journey into typicality, emotional itineraries that point the spotlight on uniqueness 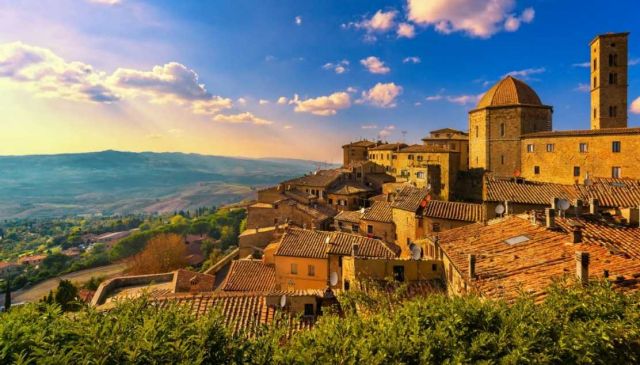 An extraordinary offer of craftsmanship, that of Italian villages, which includes ancient techniques and manual skills. Craft creations that in their creative forms give shape to typical works of their territories, becoming protagonists of themed itineraries that go beyond the playful aspect. Here, then, four villages in which the discovery of local crafts is worth a trip. 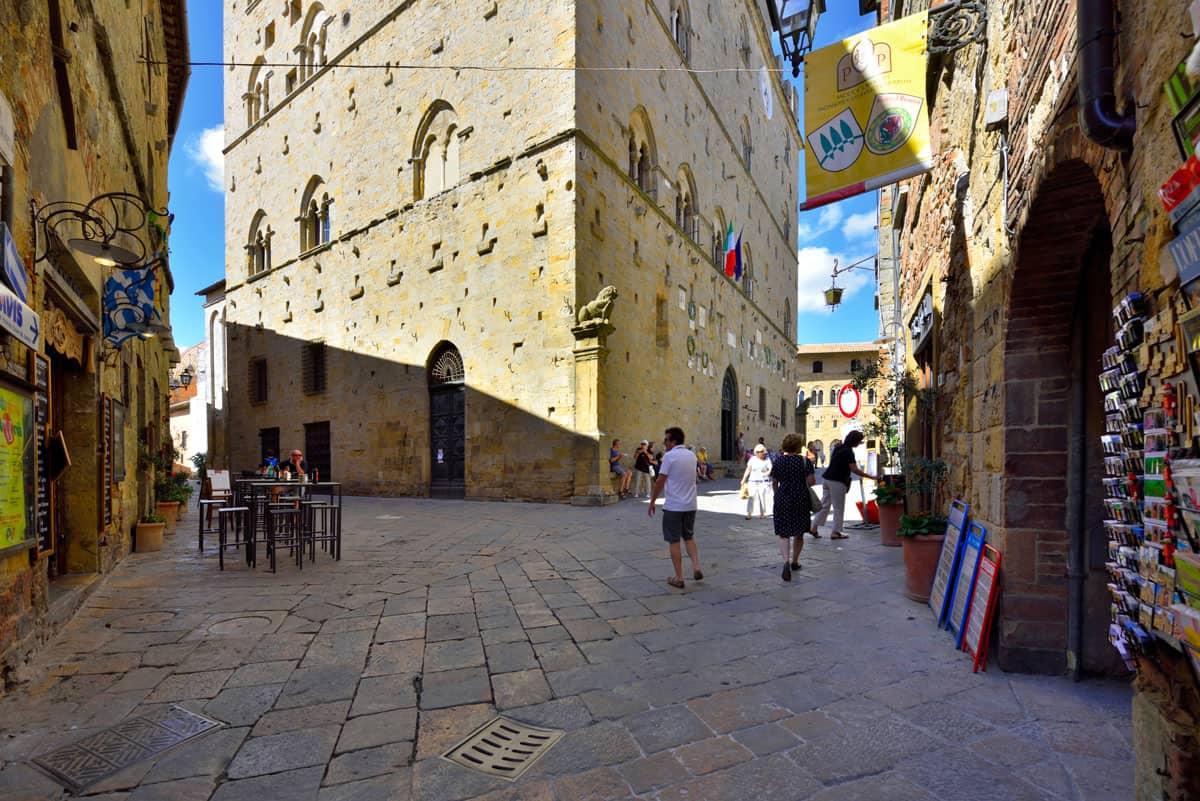 It is perched on the hills that separate the valleys of Cecina and Era, Volterra. Seen from afar, it emerges from the cliffs with an extraordinary visual impact and it is a play of light and shadows that characterizes it, as well as the scenography of the luminous and transparent shapes of alabaster. It is the precious local stone, crumbly and porous, on which Volterra has partly built its compact and yet translucent fortune, it is lighter than marble and so diaphanous that it gives an aura of mystery to any object. The alabaster processing is a distinctive sign of an art that is handed down from generation to generation and is crowned by a museum collection that is unmatched in Italy, the Alabaster Eco-museum. 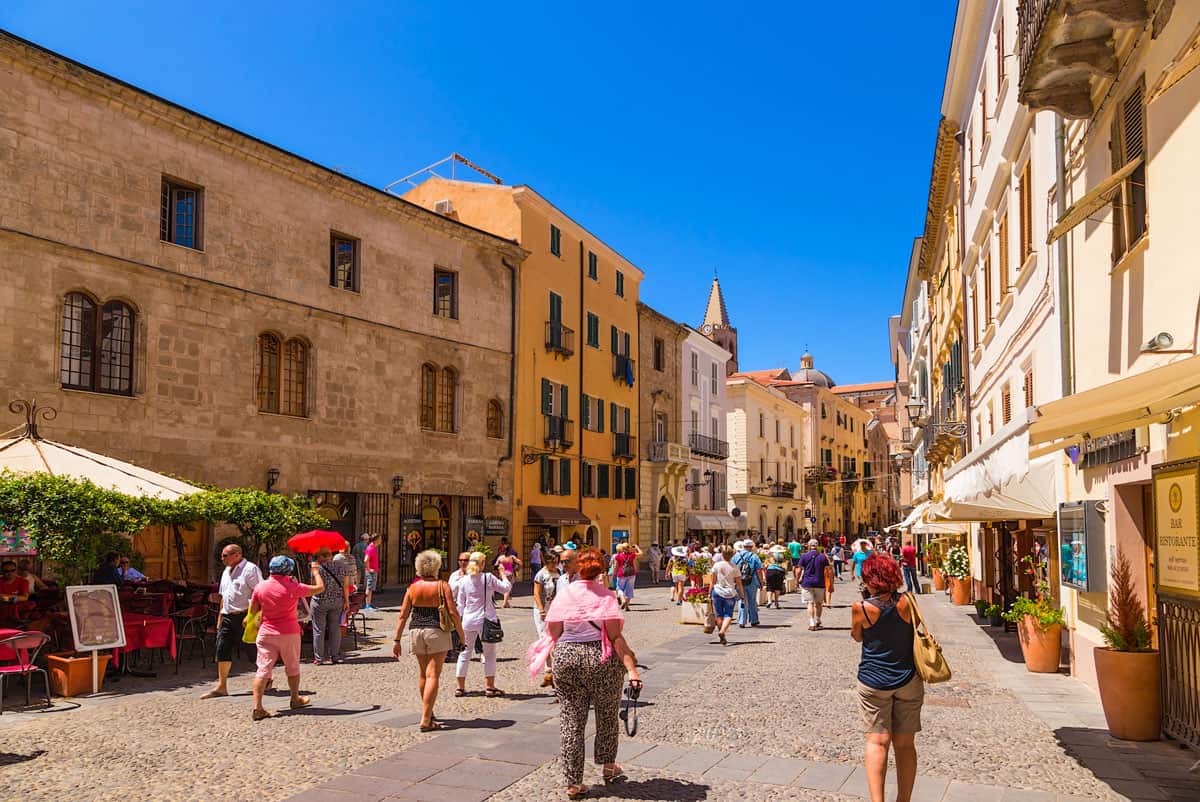 Alghero, where the sign of time engraves monuments and history has been working without end for centuries: the architectural choreographies of the palaces, towers and bell towers are of obvious Catalan origin, immortal witnesses of an Aragonese domination that lasted four hundred years. In Alghero the itineraries wind through the shops of what is called "red gold of the sea", that is the coral. To make the Algherese coral so prized are its intense color and compactness. Its beauty and its abundance have favored the birth of a long and precious goldsmith tradition that has transformed the corals into precious jewels. 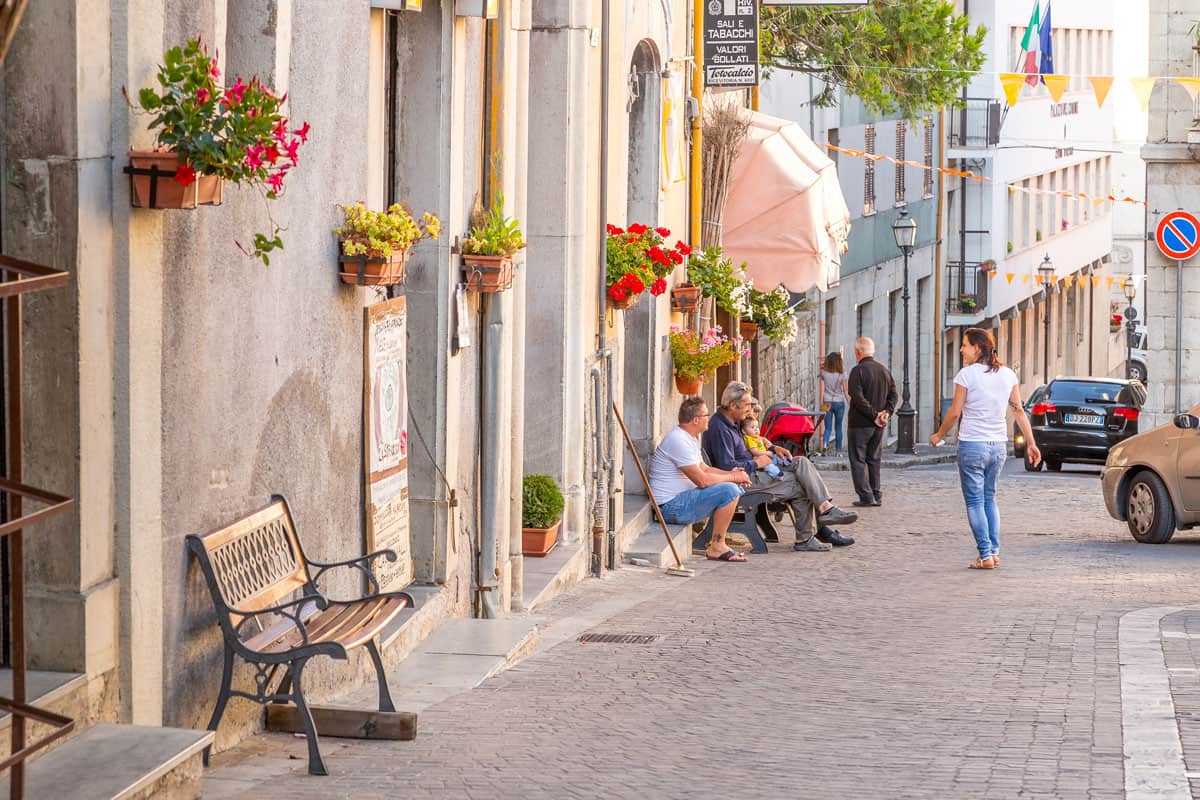 The tolling of the campaigns marks the passing of time. Long since. In Agnone, in fact, the bells come together from the Middle Ages. A tradition never interrupted, today only perpetuated by the Pontifical Foundry Marinelli, known throughout the world for its masterpieces. Exemplars of every type and size are produced and those with decorations and commemorative inscriptions are abundant. Remaining in theme, in Agnone it is possible to visit the historical Museum of the John Paul II bell, which contains a vast collection of bells from the year one thousand to the present day. The museum also preserves documents on the ancient art of bronze casting, ancient and recent bells, sketches and reproductions. 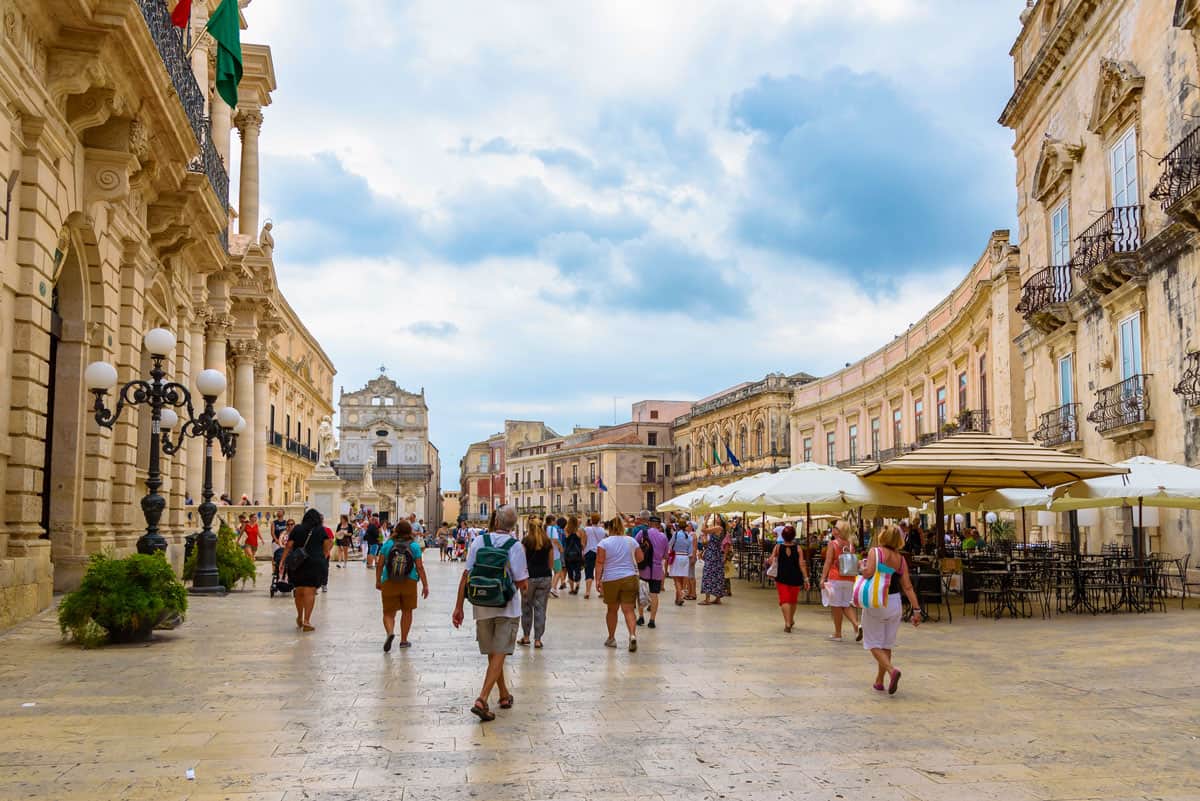 Ortigia is an open-air museum with evidence from the Greek period combined in harmonious symmetry with the Norman, Aragonese and Baroque ones. Despite the predominantly baroque lines, in fact, the Hellenic origins jump to the eye everywhere, and it is an obvious example of Piazza del Duomo, the ancient necropolis, now surrounded by Baroque palaces. In Ortigia the traditions are on stage and, as in all of Sicily, the Sicilian carts triumph, two-wheeled works of art, the expression of the evolution of an ancient custom, dating back to the nineteenth century. Colorful, declined in different styles depending on the province of belonging, are encyclopedias of history and legend, allegory and folklore.

What to see in Ortigia

Aretusa Puppets Museum
Apollonion
Aretusa Fount
More...
are you an Italian villages lover?
Join our Community
and share you experiences!

A plunge into the singular beauty of the Abruzz...
The charm of the Nuraghi: the symbol of the his...
The 5 most fascinating caves in Italy
More...