Trentino Alto-Adige: an itinerary between artists, markets and legends

An itinerary in the villages of Trentino Alto-Adige, from Canale di Tenno to San Candido, discovering artists, markets and legends 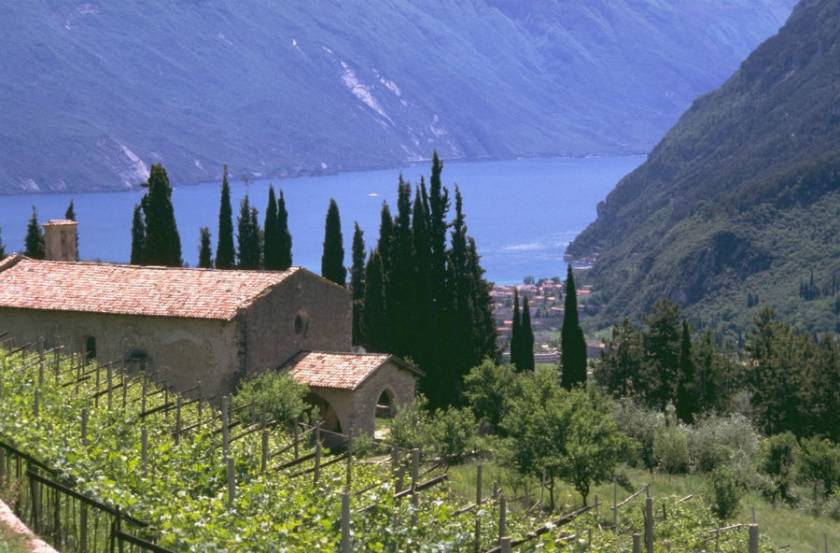 Organizing a holiday in Trentino Alto Adige does not necessarily mean having to choose big cities such as Trento or Bolzano, or the most iconic places (Tre Cime di Lavaredo, Lago di Braies, Selva di Val Gardena, etc.). There are in fact small towns that deserve a visit of at least half a day, to experience the authentic spirit of this region.

We start from Canale di Tenno, a charming medieval village not far from Riva del Garda and a few hundred meters from Lake Tenno. It is famous above all for hosting the Casa degli Artisti, an ancient building that in the past has welcomed numerous Italian and foreign writers and painters. The foundation of the Casa degli Artisti dates back to the mid-sixties, on the idea of the Turin painter Giacomo Vittone, who moved to Riva del Garda thirty years earlier. Today the building hosts some interesting exhibitions during all twelve months of the year, as well as frequent artistic workshops. 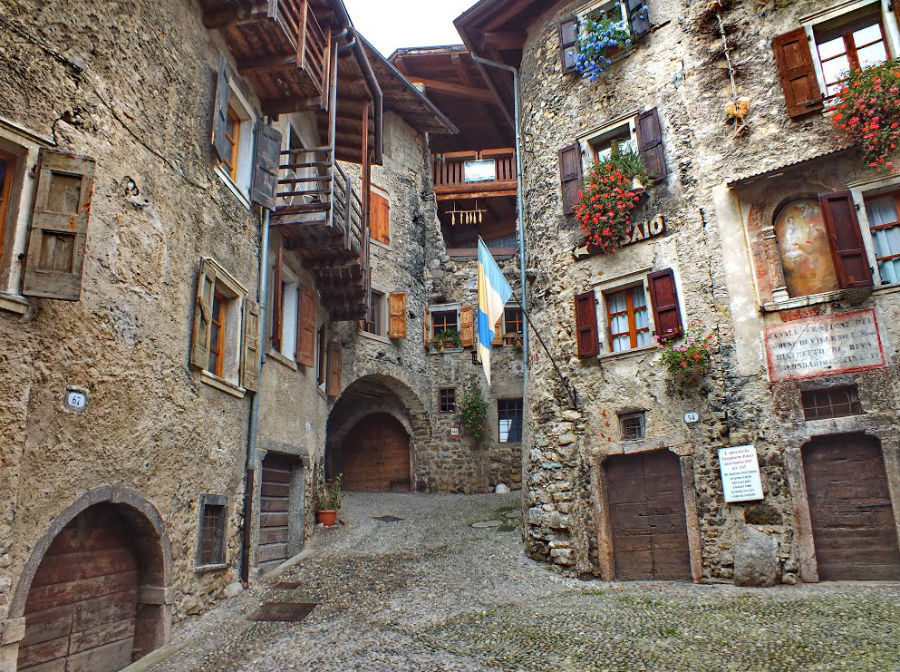 Near Canale di Tenno, continuing on the road to Trento, there is the ancient village of Rango. It is recommended to arrive here for lunch time, so you can taste the typical local products at the Osteria Il Catenaccio, located in the heart of the country, then dedicating the afternoon to visiting the village. With Canale di Tenno, Rango shares the construction of stone and wood houses, as well as hidden alleys. The specialty of the village, however, are the famous Christmas markets, which are held every year from mid-November to late December. A few km from the village there are the famous Comano spas, a must-see for lovers of both physical and mental well-being. After the visit to the spa, you can return to Rango and stop to sleep, waiting to leave for Cavalese the following morning. The advice is to stay at the Hotel Garni La Bifora, located in the historic center of the village.

Crossing Trento, continuing in the direction of Mezzocorona and Egna, you reach Cavalese, considered the ideal stop to start a stay in the Val di Fiemme. A unique territory, where nature and legends reign. The best known has as its object the curse of Cermis, revealed according to tradition with the incident of the Cermis cable car in 1998, in which 20 people died. The curse dates back to the sixteenth century, at the time of the inquisition, when 15 women accused of witchcraft were burned alive in the Val di Fiemme. According to popular stories, before dying the women who had been sentenced to death launched a curse on the whole valley. We recommend having meals and staying overnight at the Pensione Serenetta, located less than five minutes' drive from the center of Cavalese. The inhabited center of the Val di Fiemme is an ideal stop to buy the typical products of the valley: the suggested shops are the Val di Fiemme Social Cheese Factory, in via Nazionale, and the Dagostin butcher shop, in Piazza Mercato, Varena. 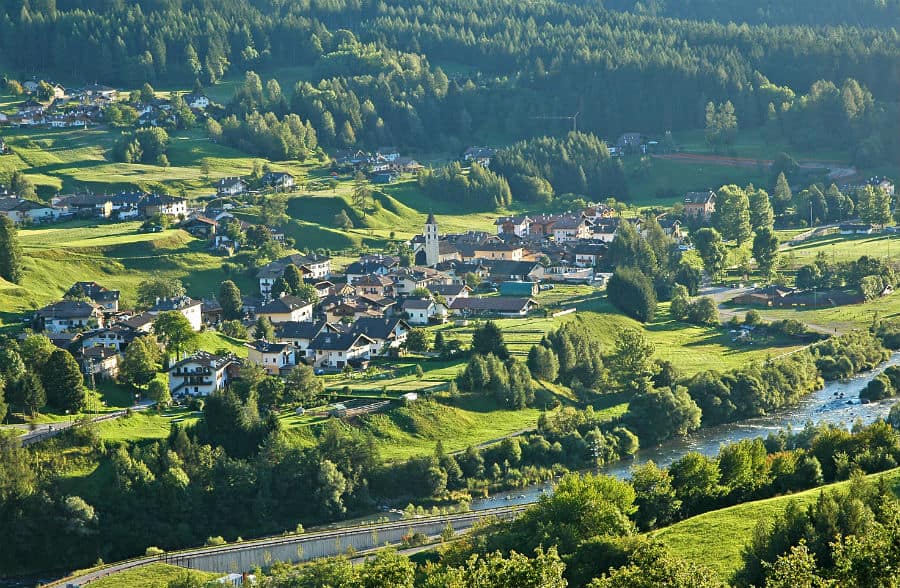 After finishing breakfast, we leave to reach Vipiteno. Along the way you can stop in Bolzano for an hour or two, just long enough to visit the center. Before arriving at the village, the advice is to have lunch at the Johannserhof farm, located in Villandro (just before Bressanone). You then have the whole second part of the day to visit Vipiteno, one of the most elegant villages in Trentino Alto Adige. Its symbols include the Tower of the Twelve, which performs the function of separating the old city from the new one. Do not miss the Church of the Hospital of Santo Spirito, whose construction dates back to the end of the fourteenth century. The Multscher Museum and the Civic Museum are also worth a thorough visit. For purchases, you can focus on the Latteria Vipiteno Cooperative, with a guided tour to discover the secrets of the most famous yogurt in Italy. Finally, you can stop to sleep at the Hotel Restaurant Lilie, where you can also have dinner.

To end the journey, San Candido is the last stop. It owes its sudden popularity to the Rai Un Passo dal Cielo fiction, which in the first seasons had the actor as protagonist Terence Hill. Today San Candido is a very popular place in the Dolomites, nestled in the boundless park of the Tre Cime di Lavaredo and a few km from the lake of Braies. During the summer, bicycle lovers have the opportunity to rent a bike and ride the cycle path that goes up to Lienz, Austria, for a total of 44 km. For shopping lovers, the village offers numerous shops along the busy city street. 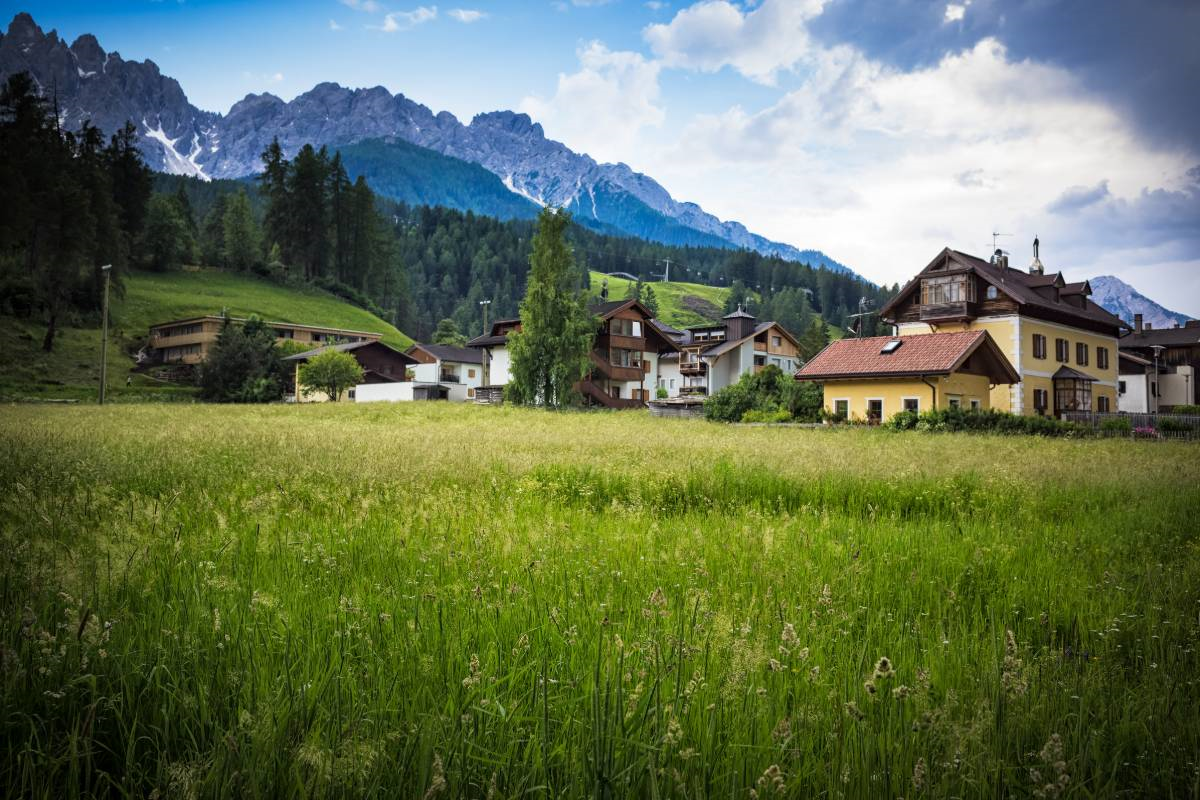 Hotel Garnì Laurino
A prestigious hotel in the centre of Cavalese, whose lush green surroundings are the ideal settin...