Pietro dal Verme, The ghost of the castle of Zavattarello

Inexplicable events, intrigues between medieval potentates, stories of love and convenience. What is hidden within the walls of the dal Verme castle? 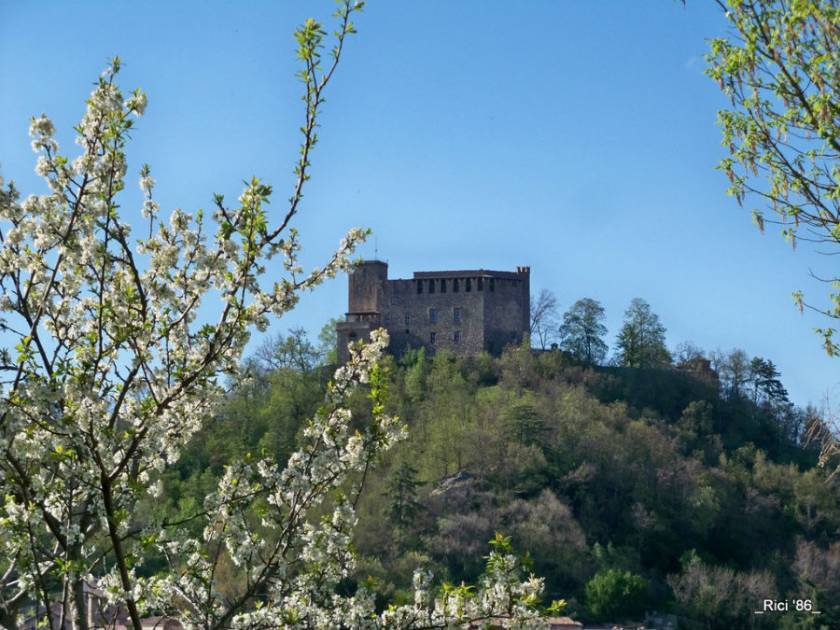 The castle of the dal Verme family dominates imposing, from the top of its hill, the Pavia village of Zavattarello. Built entirely of stone, with walls up to four meters thick, practically impregnable, it is also known for the mysterious events that happen inside. Chairs never in their place, strange noises, doors that open and close by themselves, objects that disappeared and then reappeared, faceless voices, everything is due to the ghost of Pietro dal Verme?

Born in 1445 to Luigi dal Verme and Luchina di Francesco Bussone, Pietro was the lord of the castle of Zavattarello in the fifteenth century. In addition to other historical facts, Pietro, although in love with Cecilia del Maino, daughter of Andreotto, Ducal Councillor, was betrothed to Chiara Sforza, daughter of Galeazzo Maria, Lord of Milan. These were purely a marriage of convenience and Pietro beganò to negotiate with Andreotto to marry his beloved Cecilia. Galeazzo did not like this and had the Lord of Zavattarello arrested for disobedience in an attempt to convince him to marry his daughter Chiara.

Pietro was freed, also thanks to the mediation of Federico da Montefeltro, but he did not want to give in to the marriage of convenience. Some years went by and finally the lords of Milan gave Pietro the permission to marry Cecilia but the couple lived happily only until 1479 when an untimely death took the life of del Maino.

The following spring the marriage was celebrated.

Historians of the time rumored that perhaps she was instigated by her uncle Ludovico il moro, who would have obtained discreet advantages from the death of Pietro dal Verme. As a matter of fact, on October 17, 1485, Chiara Sforza put a powerful poison in the breakfast of her husband causing his death.

One of the many stories of intrigues, love and power among medieval lords, if it were not that perhaps the restless spirit of Pietro dal Verme still hovers within the walls of the castle of Zavattarello.

There are many evidences of strange events occurred in the rooms of the castle. Already some documents of the nineteenth century speak of the "room of the spirits", a room where between the nineties and the year two thousand was placed a chair for visitors, then removed because of the complaints of the cleaning women who never found it in the same place. In the following years these strange phenomena have intensified. Almost regularly, suspicious noises were heard by the staff and also by visitors. During a concert in September 2011, a door that opened and then closed (with an obvious movement of the handle) behind the musicians was filmed by a camera. Of course, the musicians did not notice it and they all agreed that there was no one in that room. During the same concert a score disappeared from the piano stand and reappeared in the same position after the event.

After these and other events, some researchers of the paranormal have visited the castle, among them the Brescia team of Hesperya which has carried out several surveys documenting them in the following video:

So we can be sure that visiting the Zavattarello castle maybe something unexplainable will happen, but is it really the spirit of Pietro dal Verme?

Living Crib in the Ancient Village

What to see in Zavattarello

Memories' Warehouse
Dal Verme Castle
Church of St. Paul the Apostle
More...
are you an Italian villages lover?
Join our Community
and share you experiences!