Share
Pearl of Lake Maggiore near the Gulf where the scenic Borromean Islands are located, Stresa attracts thousands of tourists every year. The lakeside promenade, ideal for relaxing walks, is flanked by historic houses and luxury Art Nouveau hotels surrounded by greenery. Among the numerous events that color the sparkling cultural and musical life of the city we mention Stresa Festival, the "Musical Weeks of Stresa and Lake Maggiore", whose official name has recently been changed. 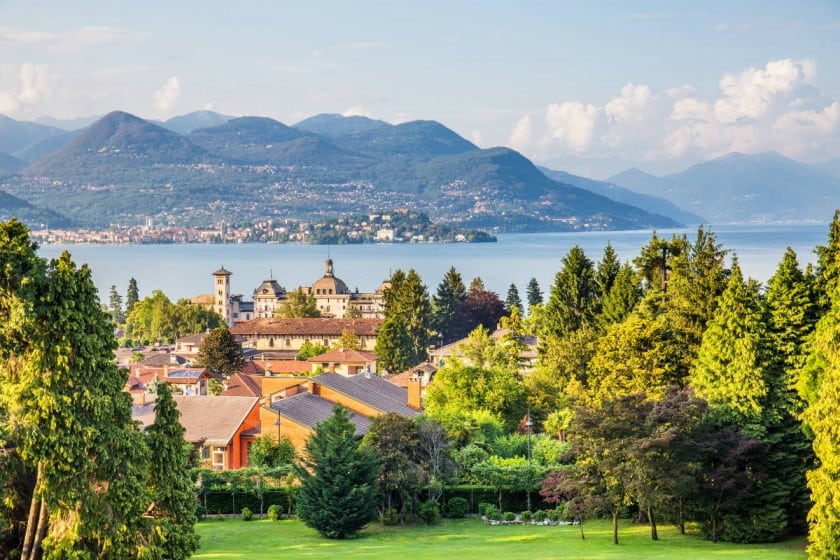 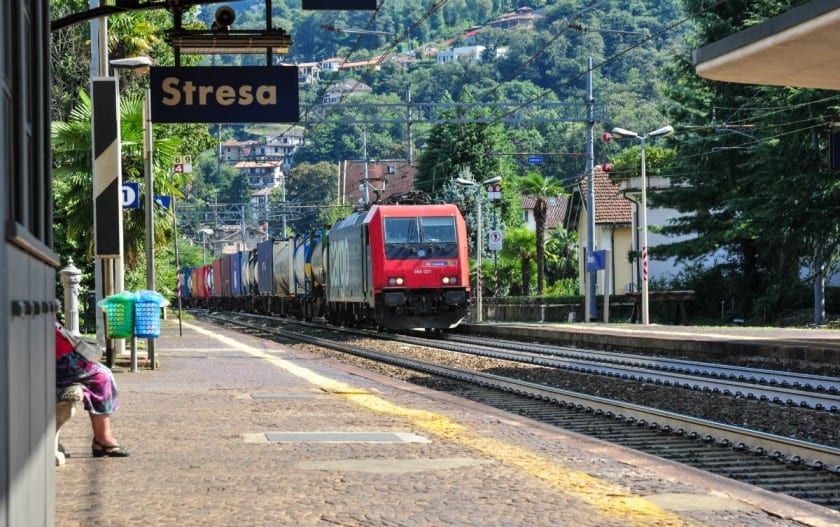 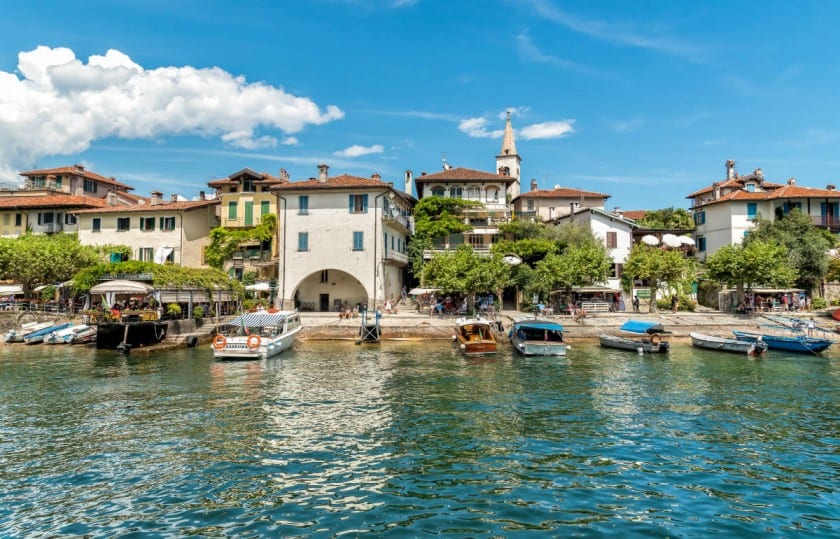 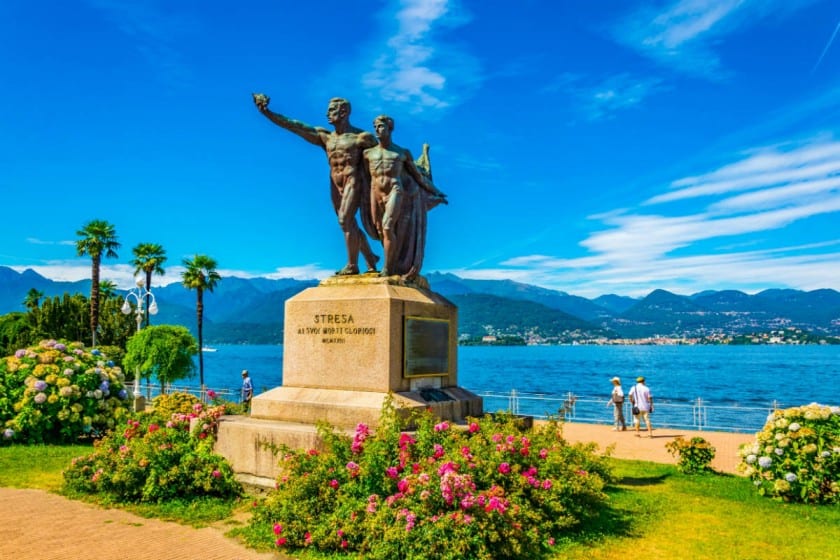 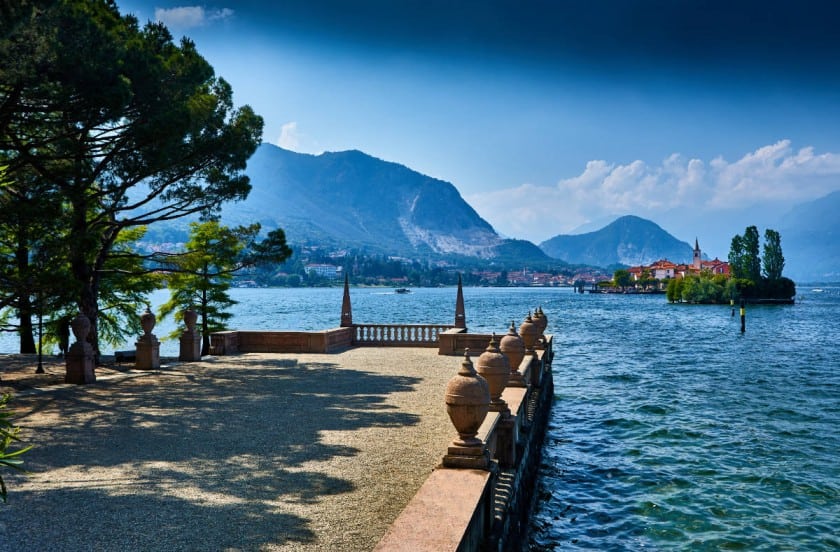 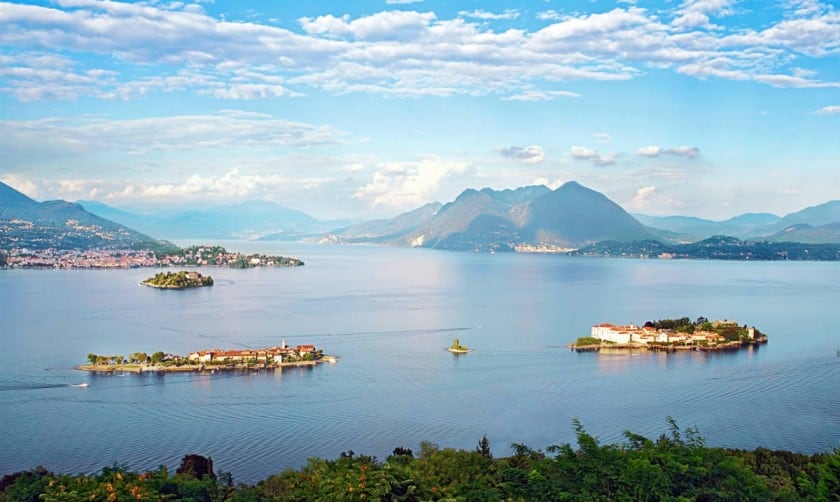 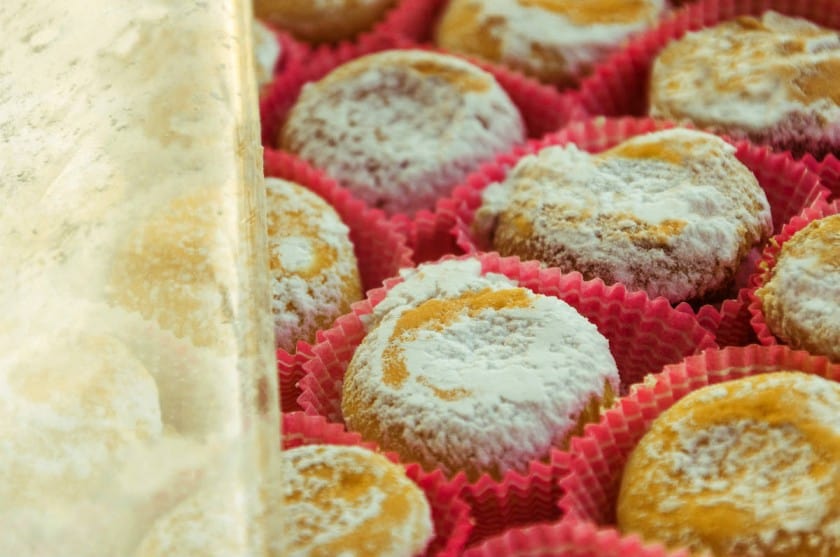 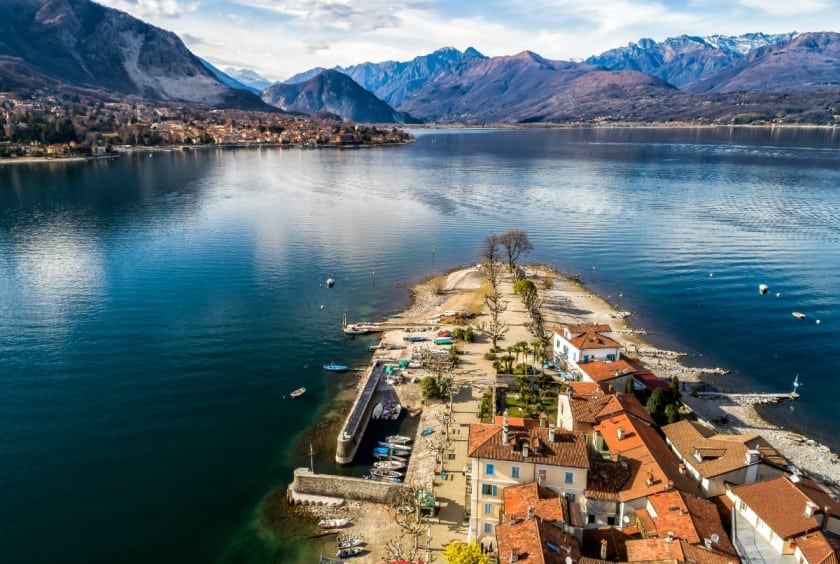 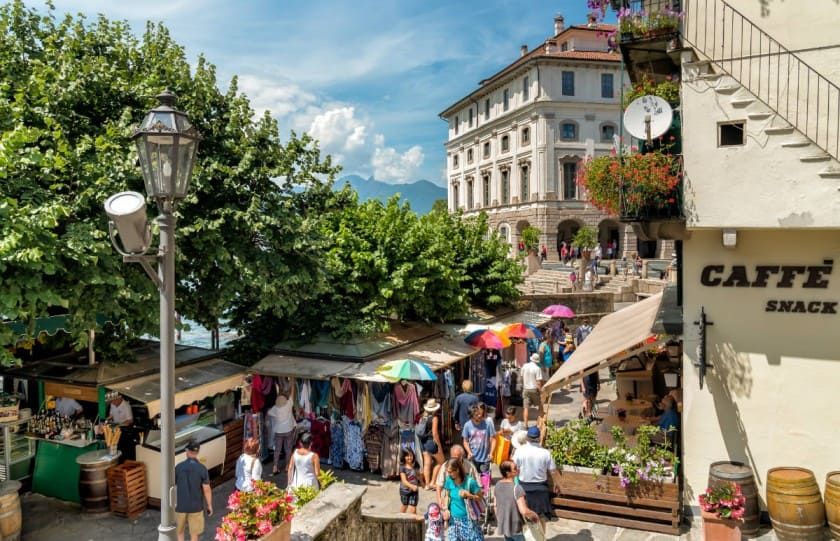 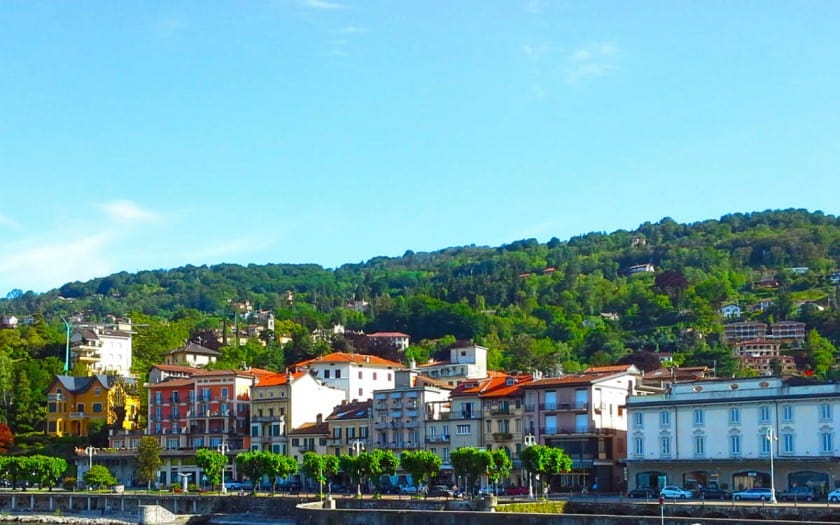 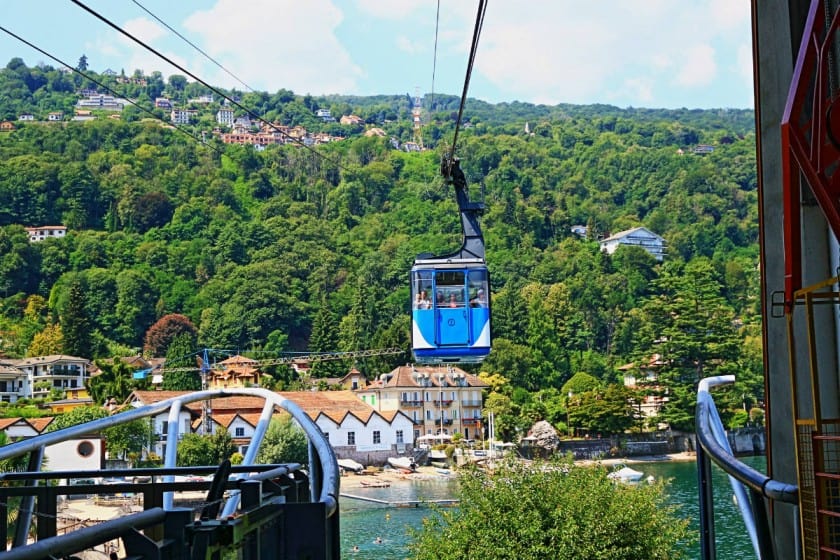 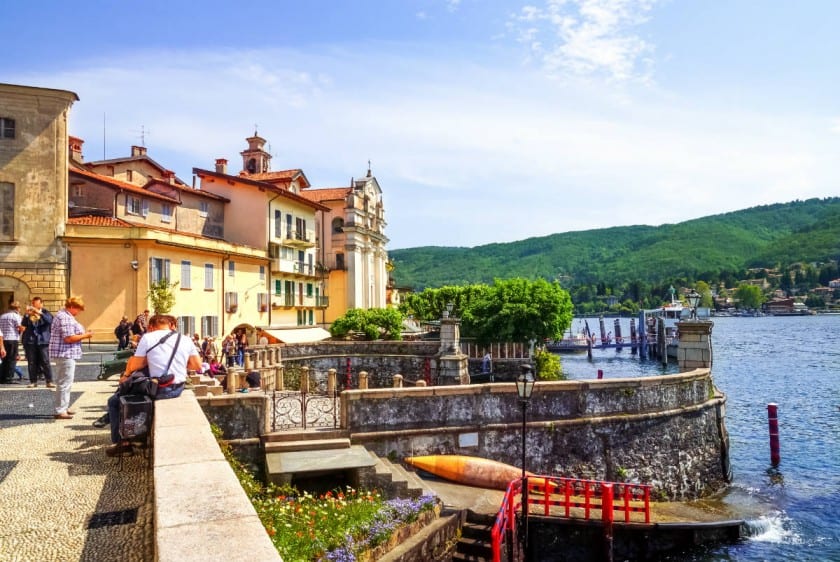 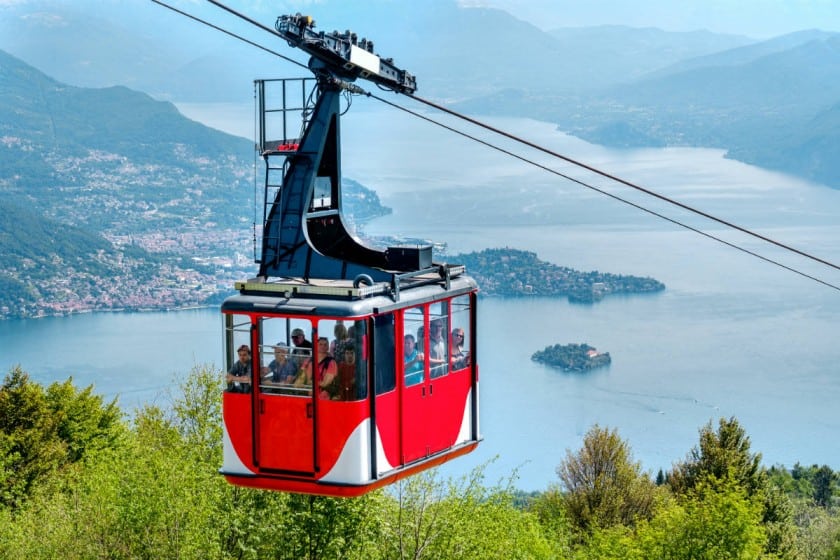 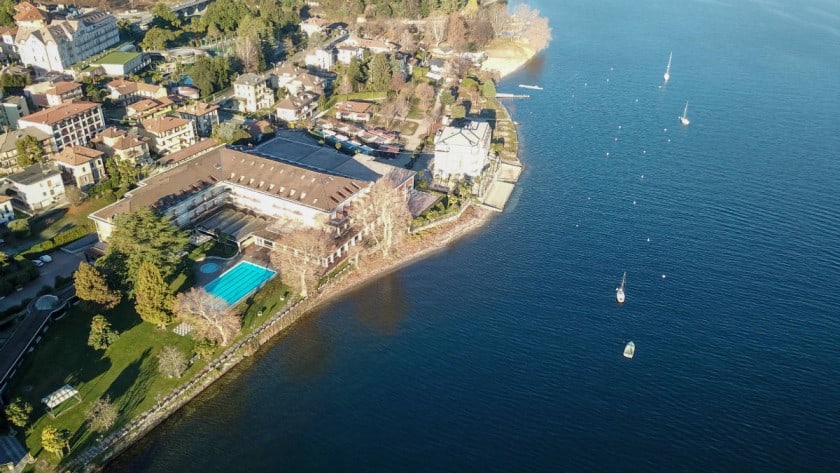 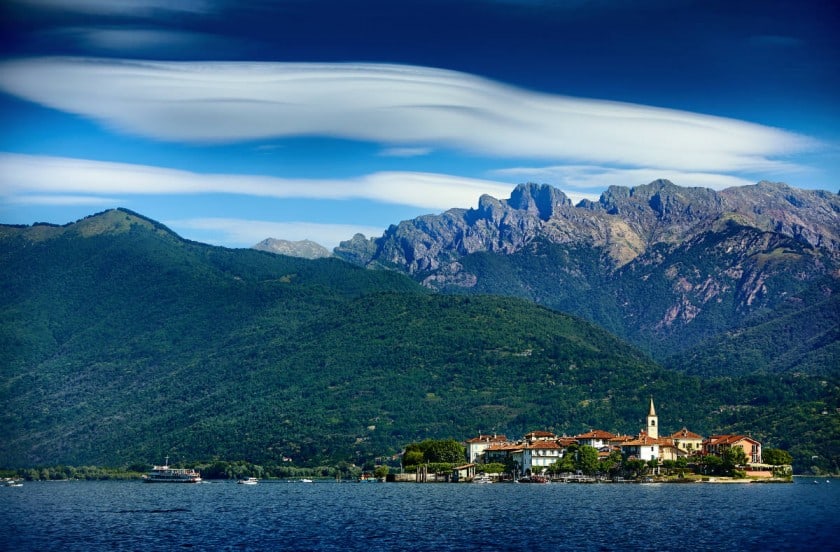 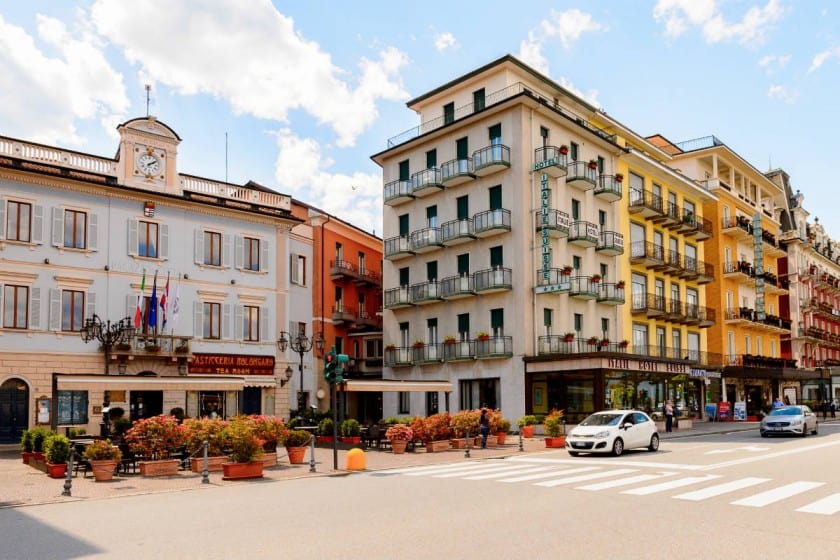 A look at Stresa

Stresa is one of the most popular tourist destination and its area is divided into four parts: coastal, insular, hilly and mountainous. The coastal part overlooks Lake Maggiore and includes the historic center and the hamlet of Carciano; the island area includes three of the four scenic Borromean Islands (Isola Bella, Isola Madre and Isola dei Pescatori); the hilly part includes a series of fractions dominating the Lake Maggiore (Levo, Binda, Campino, Passera, Someraro, Vedasco, Brisino and Magognino); the mountainous part includes the popular ski resort of Mottarone.

Initially called Strixsya (small strip of land), the first reference to Stresa appeared on a parchment dated 998. In the fifteenth century the small village was inhabited mainly by fishermen. It first became a feud of the Visconti family, it was later acquired by the Borromeo family. Since the nineteenth century the town was chosen as a stopover by many intellectuals including Lord Byron, Stendhal and Charles Dickens.

Because of its cultural attractions, its enchanting lakeside promenade and its marvelous view, Stresa is also known for its cultural offer. Among the many events that make the town alive we remember the Stresa and Lake Maggiore Music Weeks, part of the European Festival Association, whose official name has recently been changed.

Much of the charm of the lake village is given by the incredible landscape variety of its area. The historic center is characterized by a succession of magnificent mansions, noble villas, exclusive hotels and well-kept gardens lapped by the waters of Lake Maggiore. One of the most beautiful villas in the area is certainly the luxurious Villa Pallavicino, dating back to the 19th century, which is one of the main attractions of the village. It is also possible to visit the Parish Church of Sant 'Ambrogio, in neoclassical style, inside which there are some seventeenth-century paintings. On its right there is the famous Villa Ducale, dating back to the end of the eighteenth century and not far from the Palazzo dei Congressi.

In Stresa you have to taste the Margheritine, the typical sweets of the village designed in 1857 by the pastry chef Piero Antonio Bolongaro in honor of the then Princess Margherita of Savoy, future first queen of Italy, who lived in the Villa Ducale, to celebrate his First Communion. You also have to taste the Toma del Mottarone, a typical cheese made with the milk of the cows that graze at Mottarone, or the mountain of Stresa.

Inhabitants: 4.913 stresiani
Center altitude200 m s.l.m.
the Municipality is part of:
Comuni fioriti
Municipality
Piazza Matteotti 6 - tel: 0323939111
Isola dei Pescatori
The Isola dei Pescatori or Superiore is the only one of the Borromean archipelago in Lake Maggior...
28838, Stresa
Isola Bella
Isola Bella, located in Lake Maggiore, is part of the group of the so-called Borromean Islands an...
28838 , Stresa
Isola Madre
Isola Madre is the largest of the Borromean islands and is located halfway between Baveno and Pal...
28838, Stresa
Vintage Toy and Doll Museum
The vintage doll museum of Angera, in sixteen rooms of the Rocca Borromea, exhibits especially vi...

Via Rocca Castello, Angera (Varese)
12.47 Kilometers from Stresa
Sanctuary of Our Lady of the Shore
On the lakefront of Angera, to close the Piazza Garibaldi in front of the Austrian port, stands t...

Piazza Giuseppe Garibaldi, Angera (Varese)
12.79 Kilometers from Stresa
Holy Mount of Orta
Is the same Salome to recall the incident: "Together we did stage ... in Orta ... where the nearb...

Via Caire Albertoletti, 31, Orta San Giulio (Novara)
13.94 Kilometers from Stresa
The Basilica of San Giulio
According to the legend, around 390 the holy reached the island sailing on its skirt and liberate...

28866, Premia (Verbano-Cusio-Ossola)
43.58 Kilometers from Stresa
Palazzo Pretorio
The Palazzo Pretorio of the borgo of Vogogna, in Piedmont, was built in 1348.

Via Castello, 4, Vogogna (Verbano-Cusio-Ossola)
23.34 Kilometers from Stresa
Castle of Vogogna
the Visconteo Castle rises to the north of the historic nucleus of Vogogna, in Piedmont.

Frazione Viceno SNC - 28862 , Crodo (Verbano-Cusio-Ossola)
40.68 Kilometers from Stresa
Castles of Cannobio
in the territory of Cannobio but in front of Cannero Riviera, are three rocky islets located in L...

Find where to sleep in Stresa

Via A. Giovanola, 75, Cannobio (Verbano-Cusio-Ossola)
23.13 Kilometers from Stresa
Chalet La Baita
Located in the charming village of Baceno, Chalet La Baita is a perfect location to stay in touch...

Strada Statale 659 Nr. 41 , Baceno (Verbano-Cusio-Ossola)
45.16 Kilometers from Stresa
Farmhouse La Tensa
Nestled in the nature of Piedmont, in the province of Domodossola, Agriturismo La Tensa is the id... 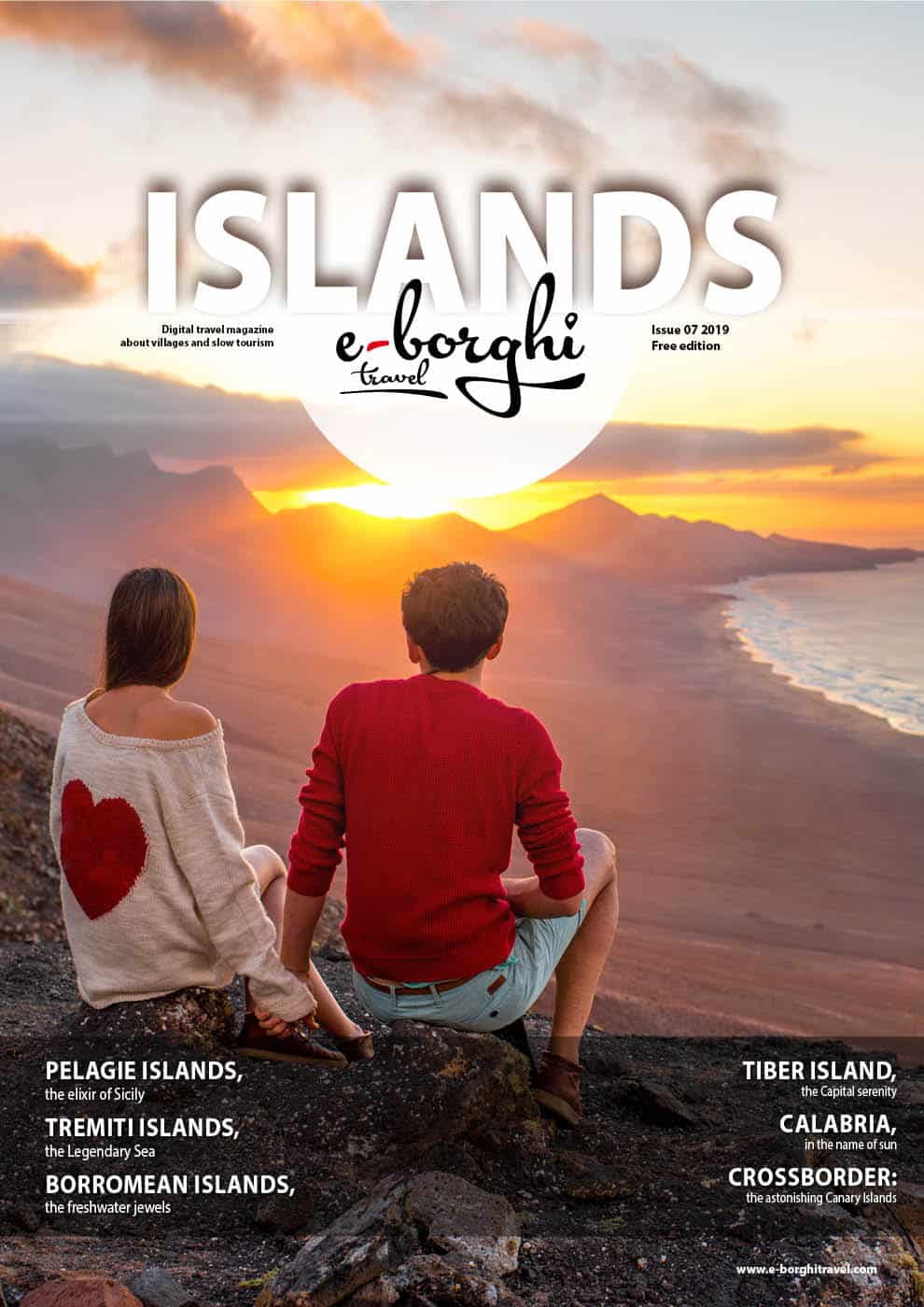 Stresa is present in issue 7 of our digital magazine e-borghi travel.
Read it now! 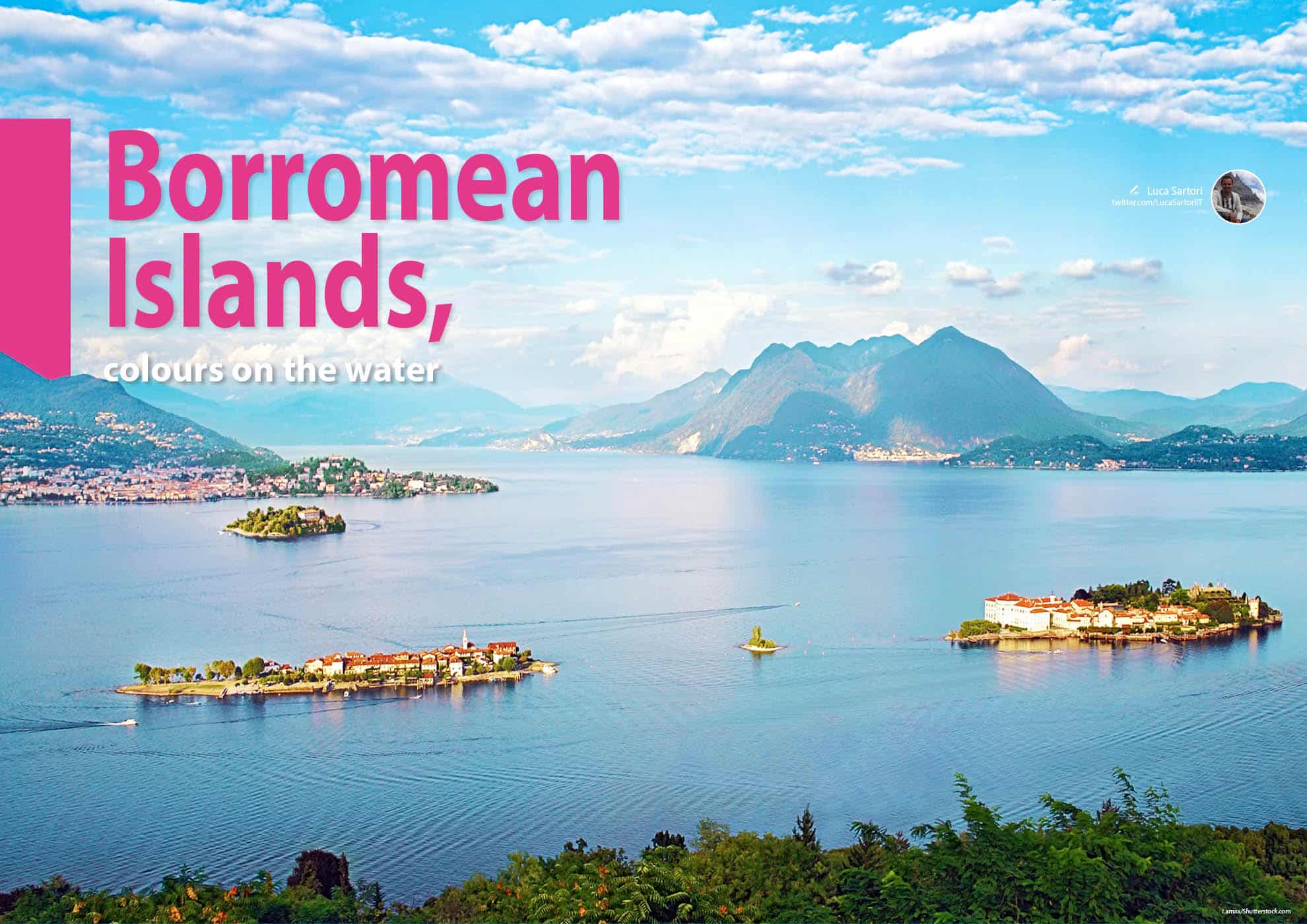 The Borromean Islands, colours on the water

The Borromean Islands, colours on the water
It had been the favourite holiday destination for the noble Lombard families since the 18th century among which the Borromeo family, the prestigious family with Florentine origins as well as the Visconti family. Lake Maggiore is among the most appreciated Italian lakes, it has become an attraction for the Italian and the foreign artists too. It borders on Piedmont, Lombardy and Switzerland, it’s surrounded and protected by the cold North...
Continue