Share
Cingoli, called the "Balcony of the Marche", is one of the most beautiful villages in Italy. From a large terrace, on the castle walls of medieval origin, it is possible to enjoy the view of most of the Marche region. The municipal area of Cingoli is very large and well preserved. The center is characterized by the succession of noble palaces with warm colors of plaster and Renaissance portals. 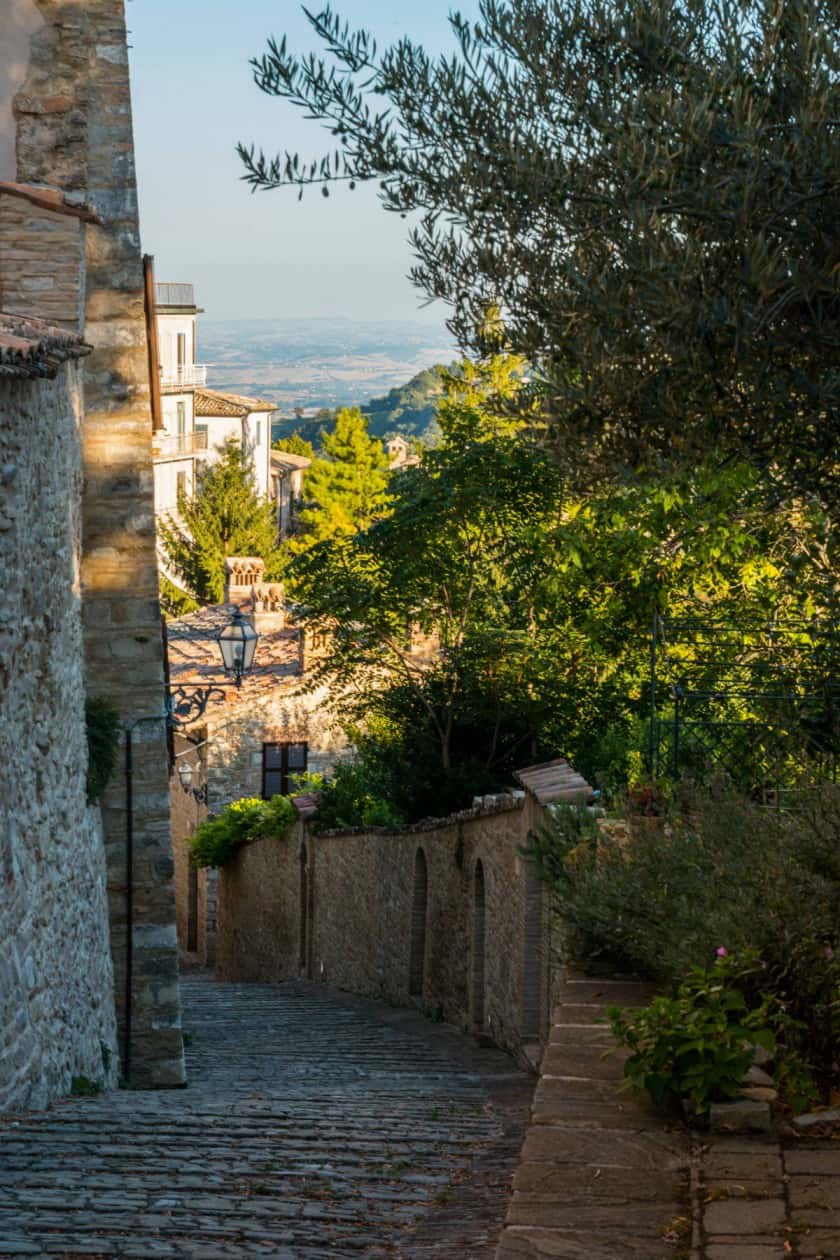 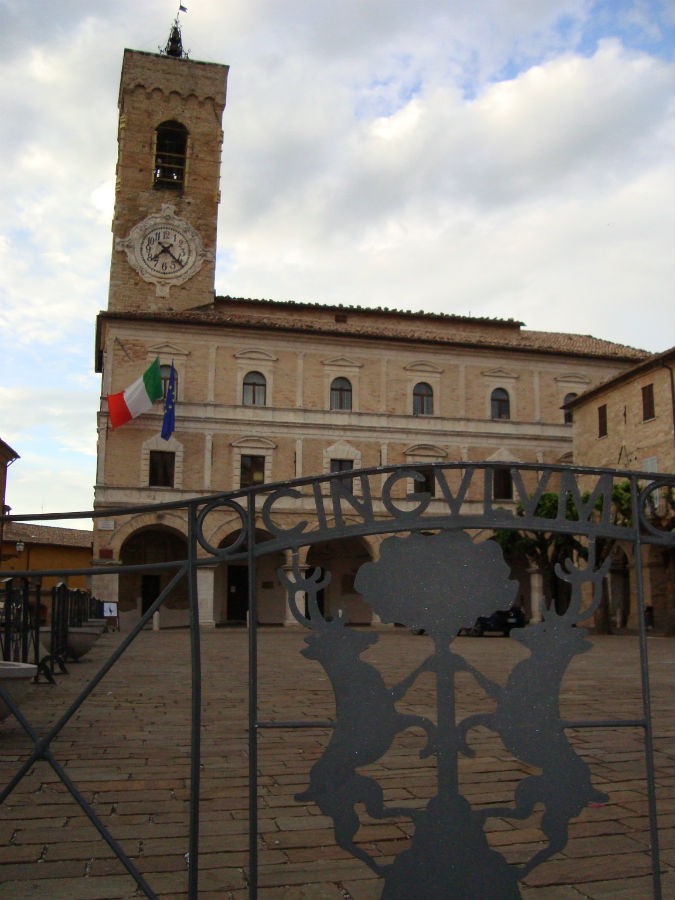 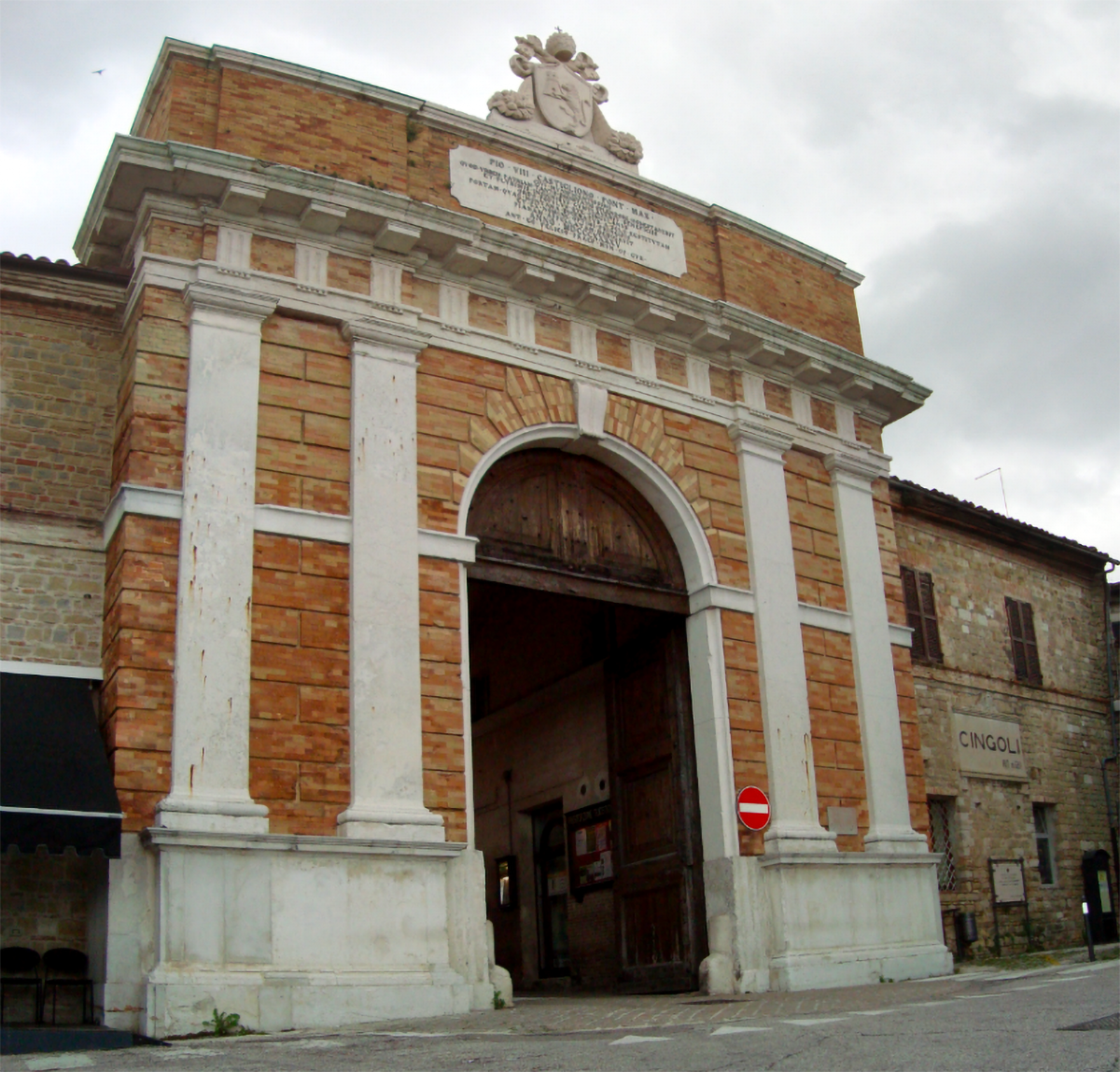 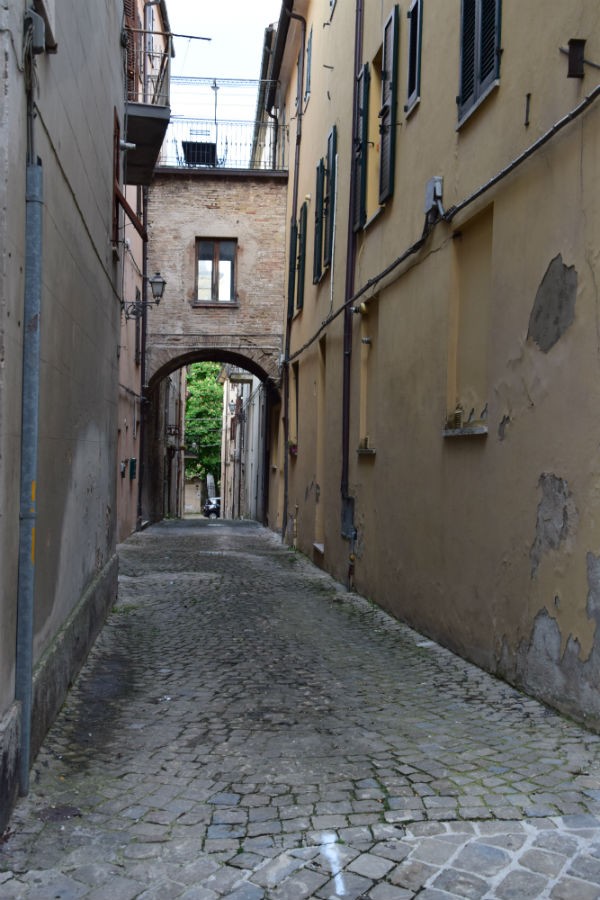 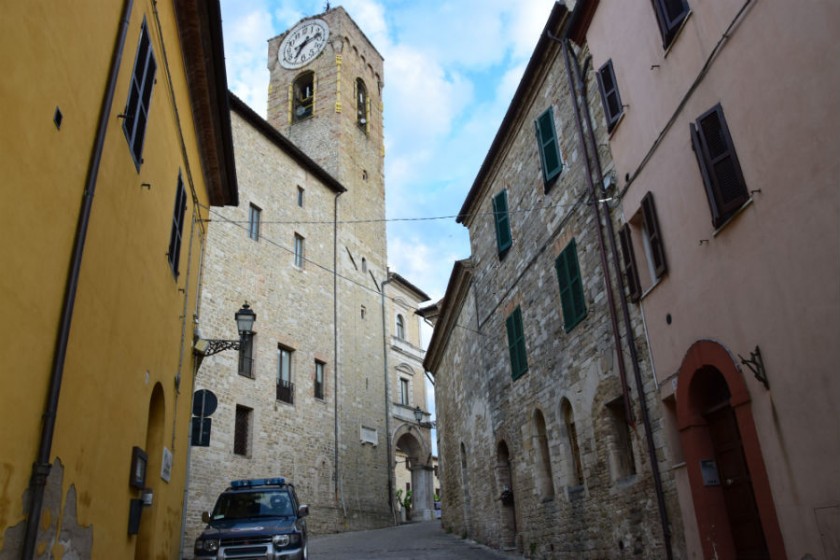 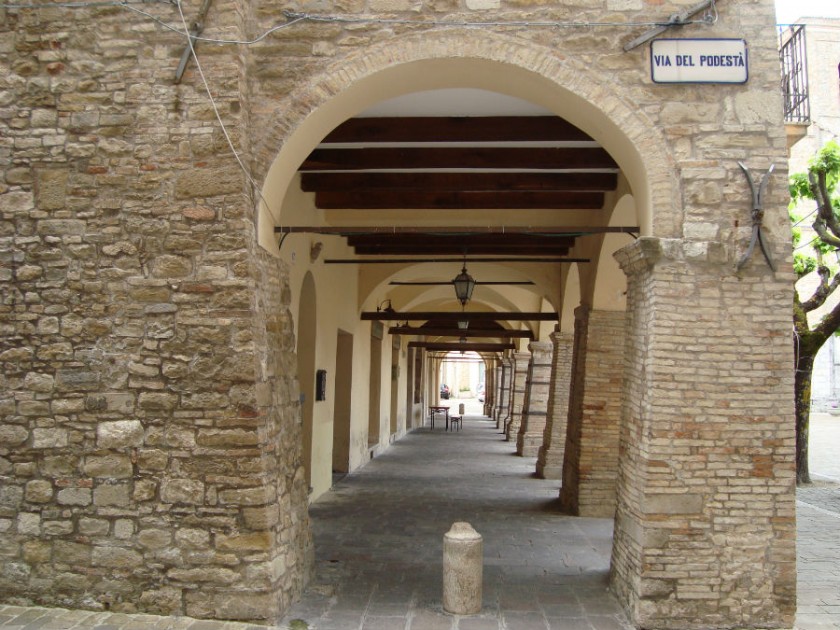 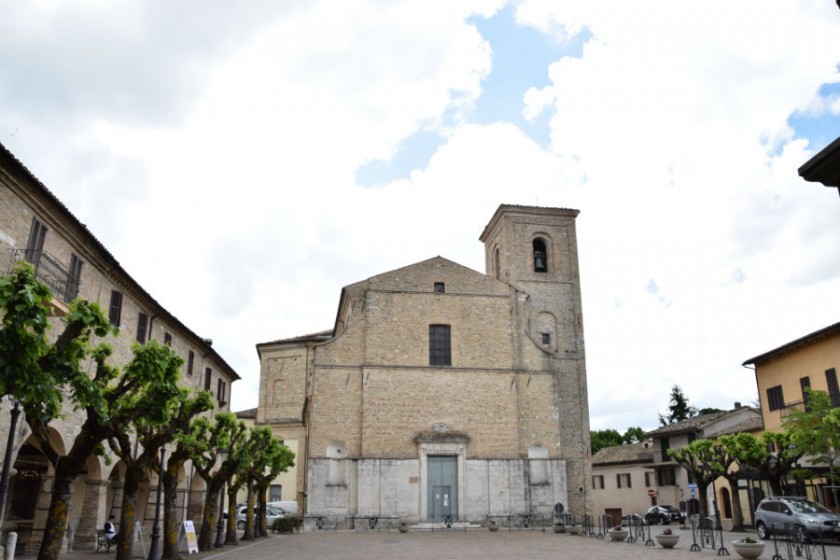 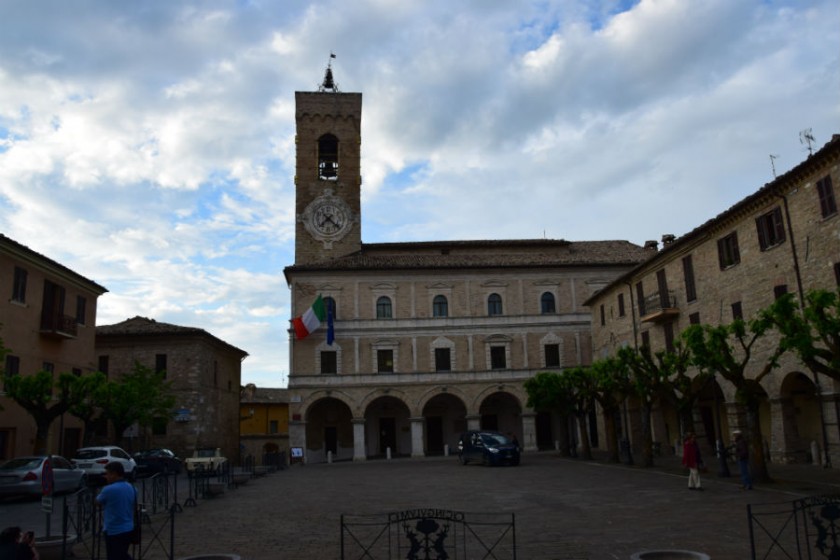 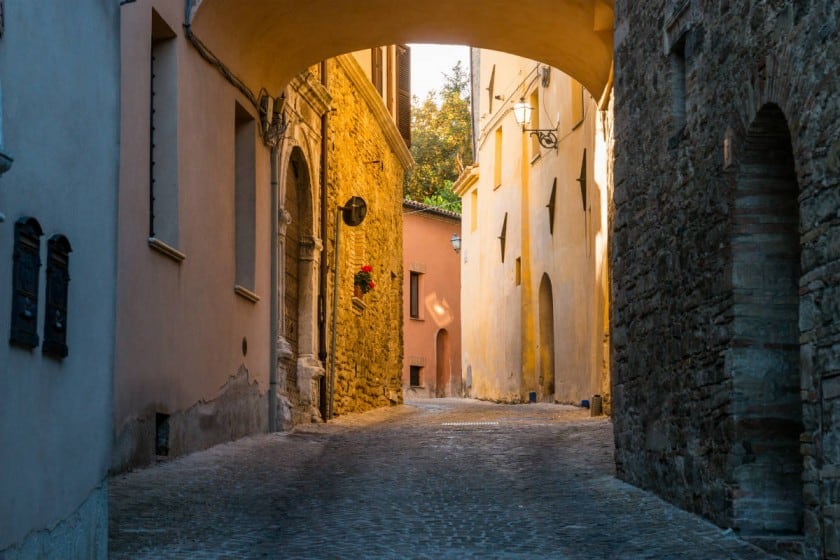 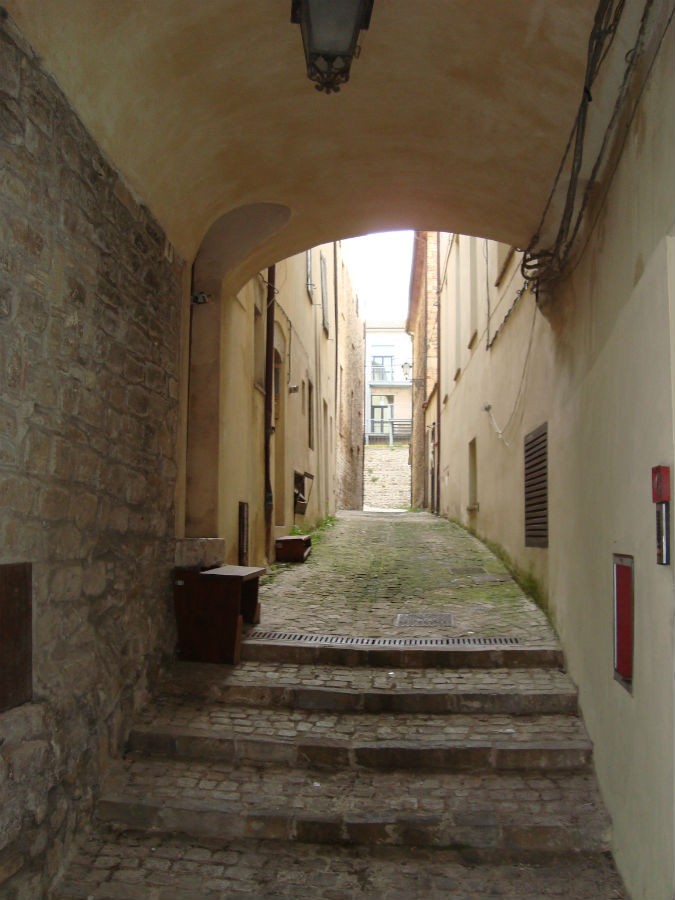 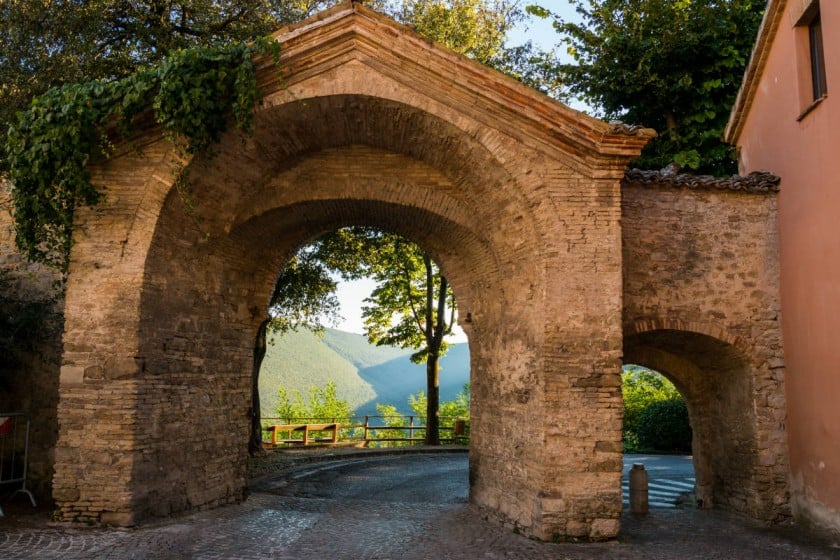 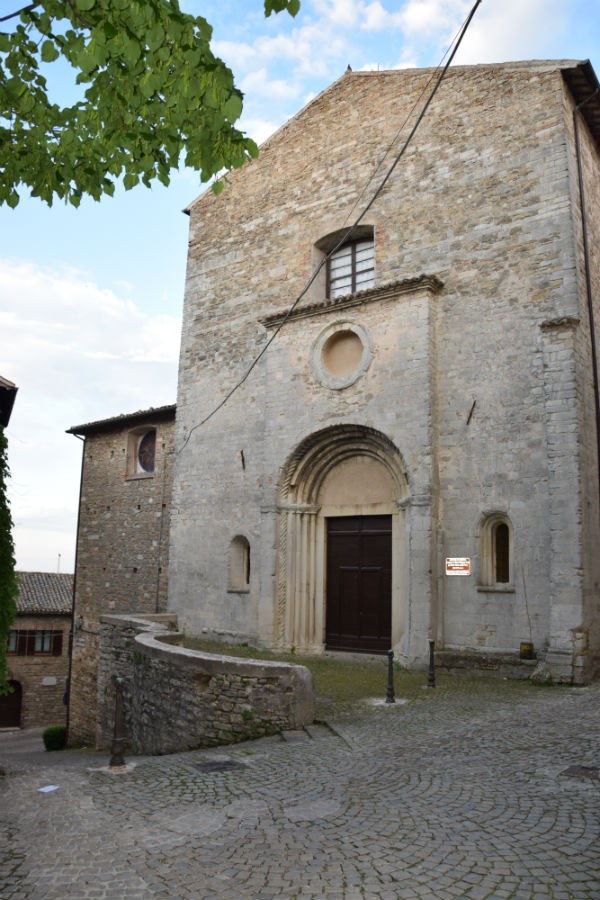 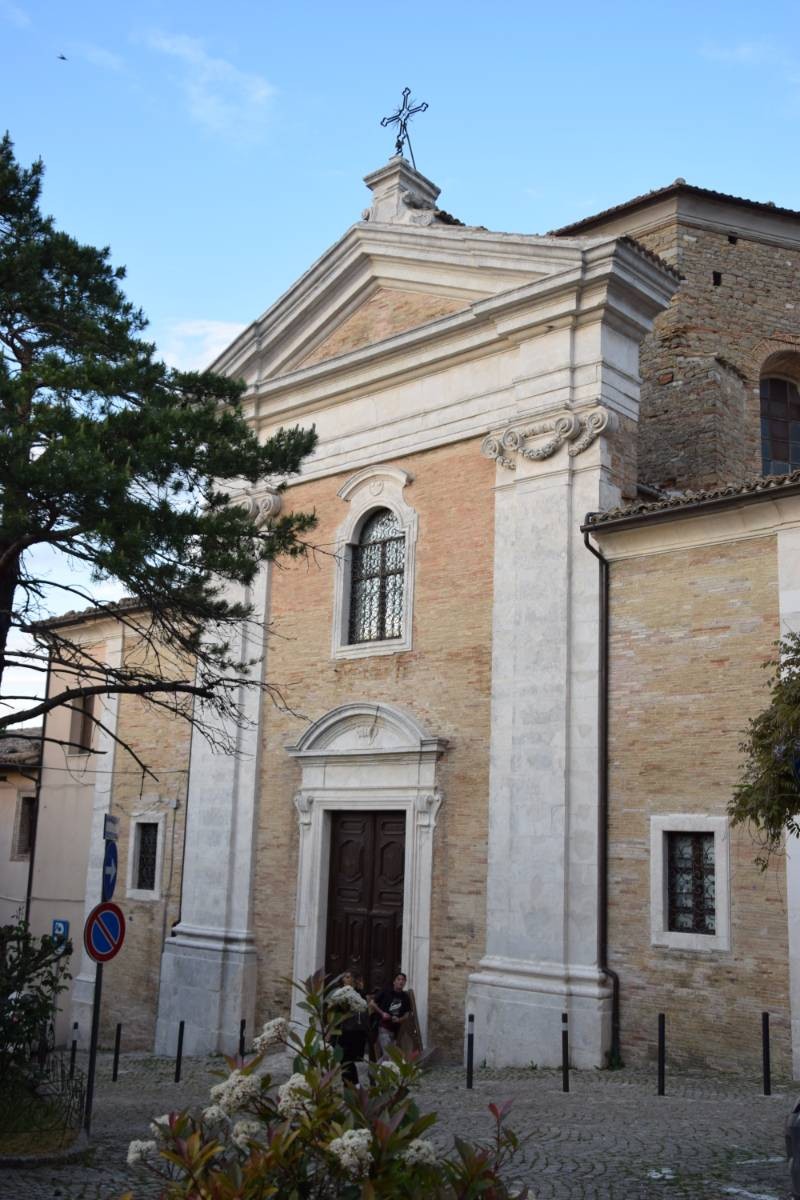 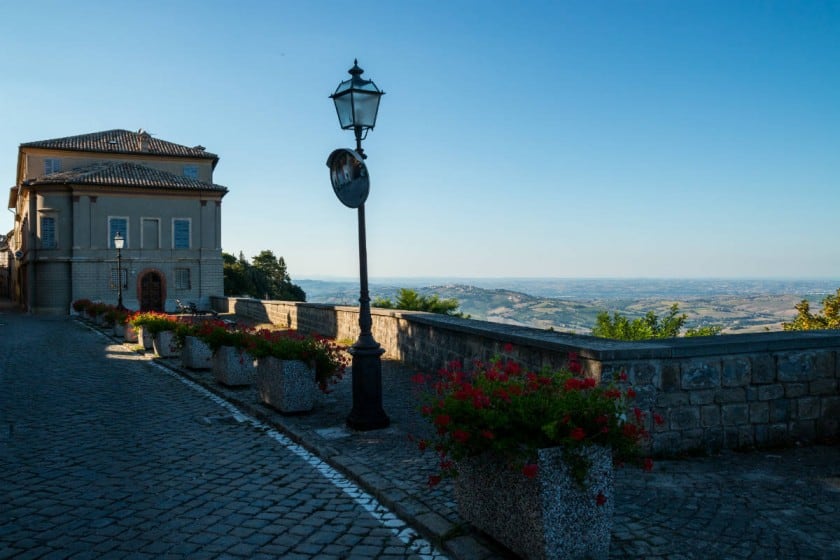 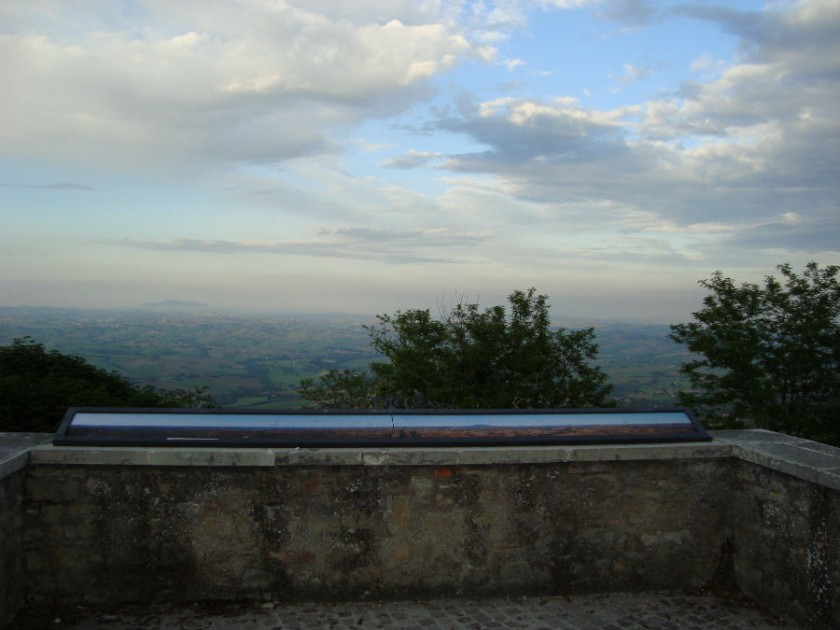 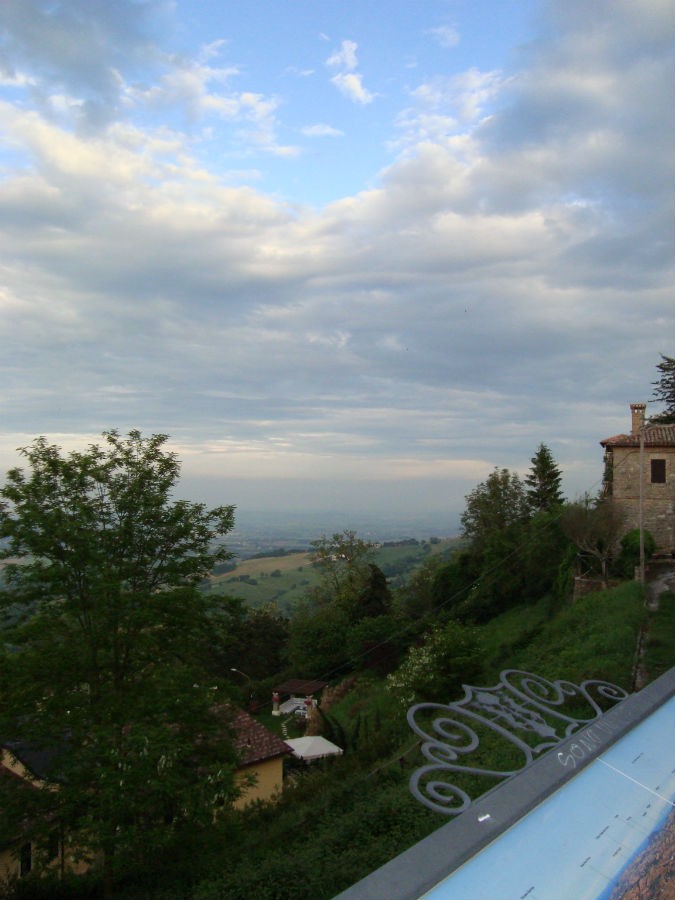 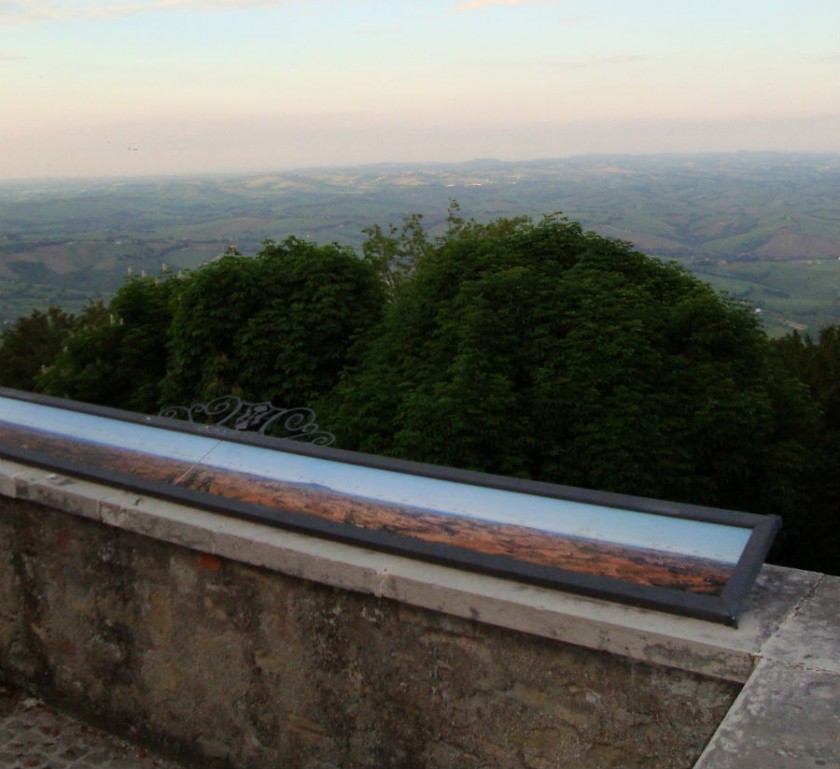 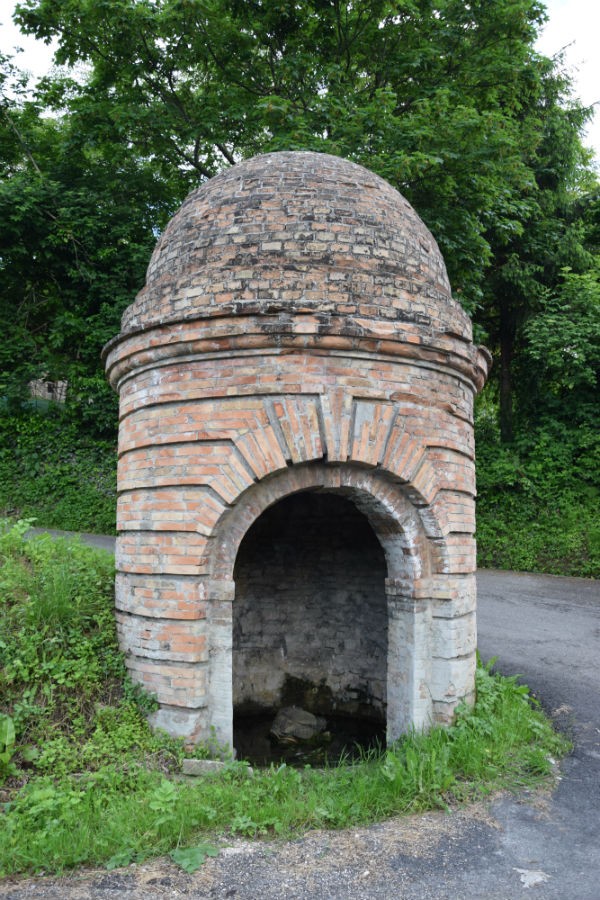 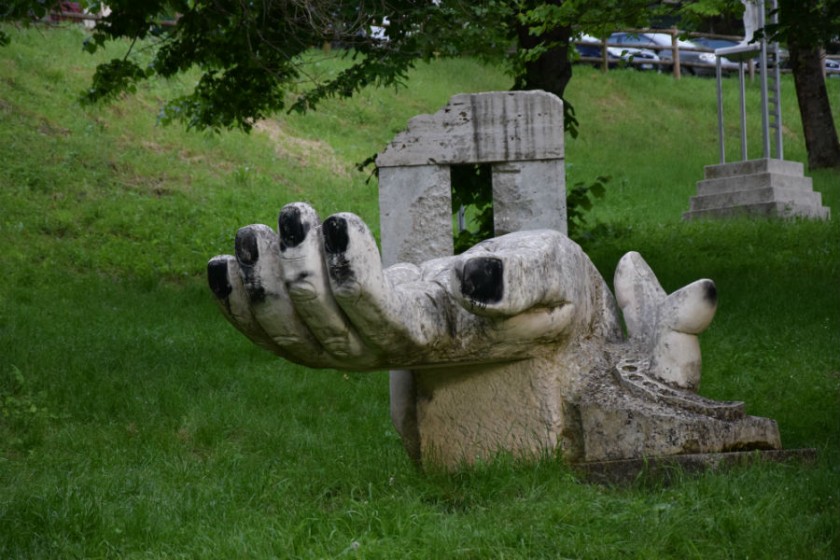 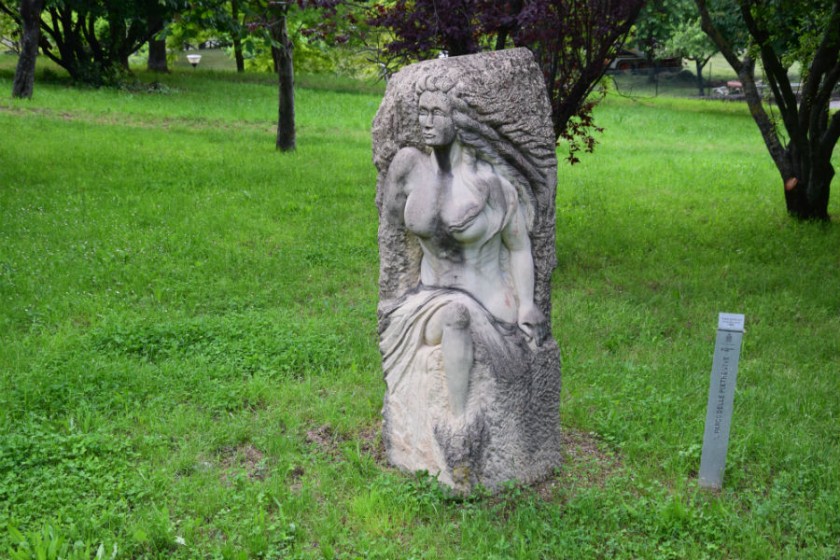 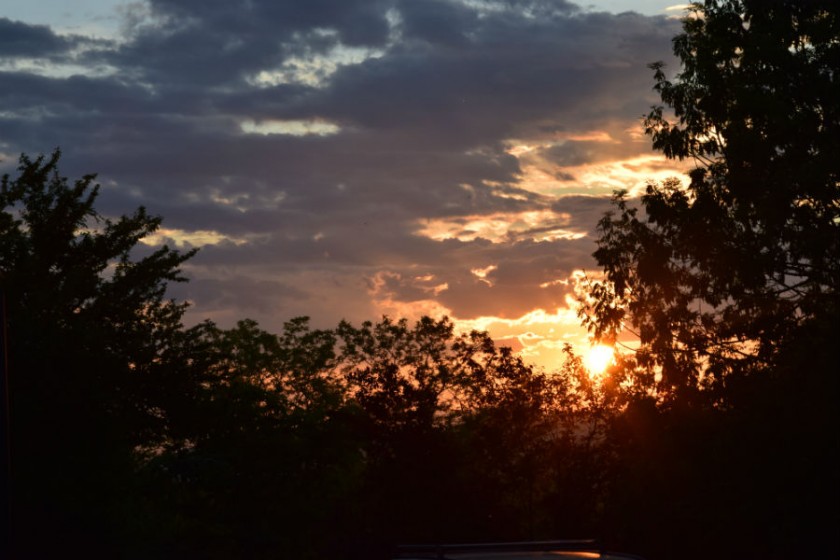 A look at Cingoli 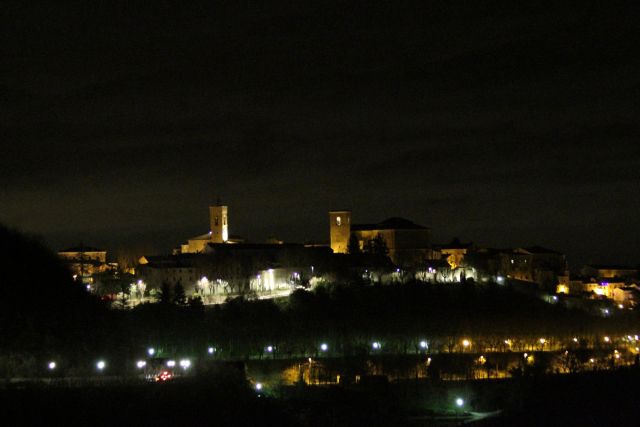 night view of Cingoli in the province of Macera...
Mario Bocchini - e-borghi Community

From a wide terrace, on the medieval walls of tracks, you can enjoy the view of a large part of the territory of the Marches, with the natural frame, on the horizon, the Adriatic Sea and the Mount Conero. The term Cingulum means in latin 'something that girdeth': in effect since the early centuries the city was presented as a reality built on a mountain for cingerlo. Tracks, then it would be a city built on the shelf of a mountain. The most ancient remains of the frequentation of the area of tracks back to the IV-III millennium B.C., while the first nucleus settlements in the area of the current Suburb S. Lorenzo, can be traced back certainly to the III century B.C.

In the roman period, the town was enlarged and embellished by Tito Labieno, lieutenant of Giulio Cesare. Starting from the half of the VI century we have news of a diocese cingolana headed by the bishop (then patron) Sant'Esuperanzio. From 1370 the Church granted to the municipality of tracks the faculty to judge causes criminal and civil except for the offense of heresy, lese majesty and murder. This relationship of fidelity, however, stopped in 1375, when the city of the state of the Church they rebel against the Pontiff Gregory XI. It was precisely on the occasion of this clash, which took the name of the War of the Eight Saints that the authority of the family Top could emerge.

The papal revolt ended in 1377, when the pontifical troops reconquered tracks and signed the peace of Sarzana in 1378 with which Urban VI lift measures taken earlier. With regard to the heritage of the top does not have testimonies. However an act of 1408 shows that John of Benutino incamerò, with the authorization of Pope Urban VI, goods of the heirs of Masio Top. Always as regards the division of property, all cousins of John were exiled by tracks and then the power is concentrated in a single branch of the family. In December 1403, Pope Boniface IX came mightily upon John of the vicariate in temporalibus on tracks for eighteen years. The fidelity of the top with the Pope assured Tomacelli various awards. The Cima, thanks to this reconciliation, managed to maintain a sovereign role within the city without obtaining a formal recognition by the pontiff.

Certainly deserve a visit the Collegiata di Sant'Esuperanzio and the Archaeological Museum of Cingoli, hosted in the Town Hall.

Canfaito beech forest
Elcito is one of the places of the Regional Natural Reserve of Monte San Vicino and Monte Canfait...

Via Casette, 19 - 62022, San Severino Marche (Macerata)
10.61 Kilometers from Cingoli
Abbey of Valfucina
The evocative abbey of Valfucina is located in the territory of the small village of Elcito, in t...

località Sant'Elena, 34, Serra San Quirico (Ancona)
15.61 Kilometers from Cingoli
Priors' Palace
The Priors' Palace is the municipal seat of the village of Montecassiano in Marche Region.

Porta San Lorenzo, Palazzo Marinozzi, Via G. Mazzini, 64, Montecosaro (Macerata)
34.65 Kilometers from Cingoli
Abbey of Valfucina
The evocative abbey of Valfucina is located in the territory of the small village of Elcito, in t...

Via Santissima Annunziata, 27, Montecosaro (Macerata)
35.87 Kilometers from Cingoli
= distances as the crow flies

Find where to sleep in Cingoli

Cupramontana-Accoglie
A tourist information centre that aims to be at the disposal of visitors who want to spend happy ...

60034, Cupramontana (Ancona)
11.16 Kilometers from Cingoli
Hotel Le Grotte
In the wonderful village of Genga, Hotel Le Grotte is a luxury 4 star hotel immersed in the beaut...

Via Umberto I', 1, Mogliano (Macerata)
29.97 Kilometers from Cingoli
= distances as the crow flies

Travel proposals in Cingoli and in its territory

Our news about Cingoli