Share
Located a few kilometers from Torre Vado, at the foot of the Serra Falitte which divides it from its hamlet Barbarano, Morciano di Leuca, a town with deep-rooted Christian traditions, boasts several buildings intended for worship. 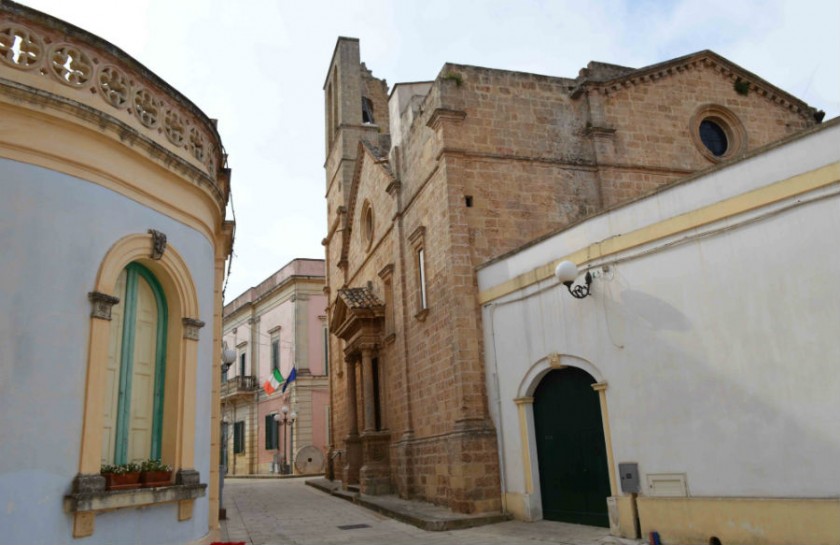 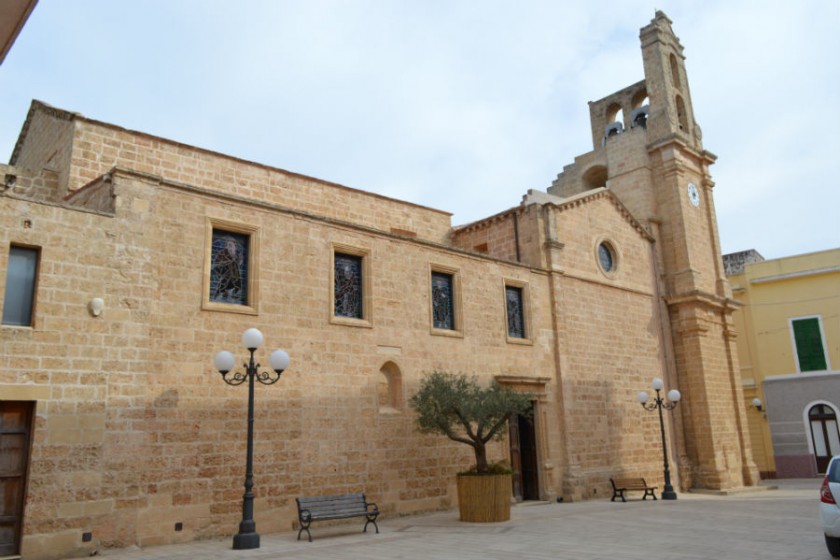 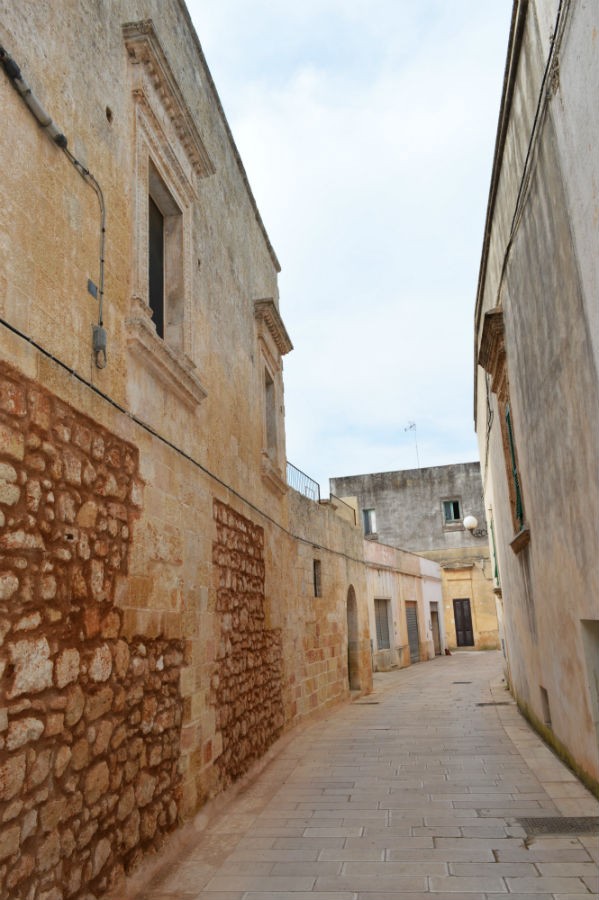 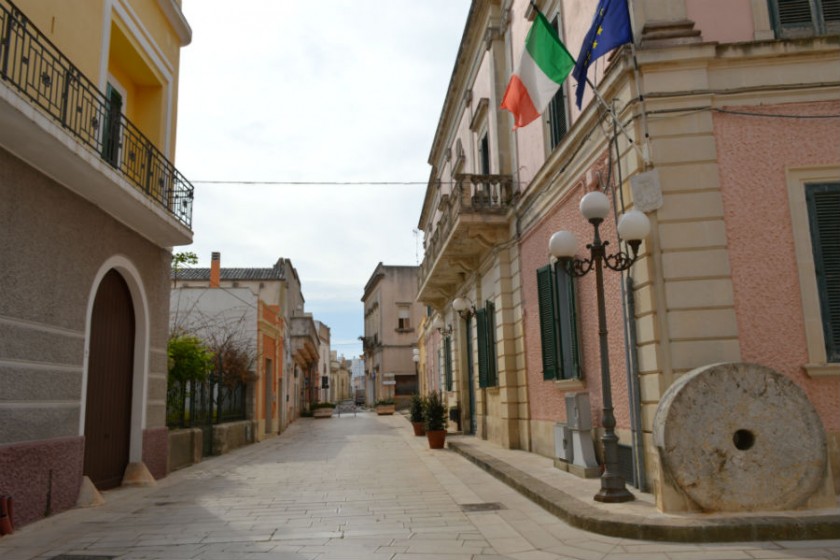 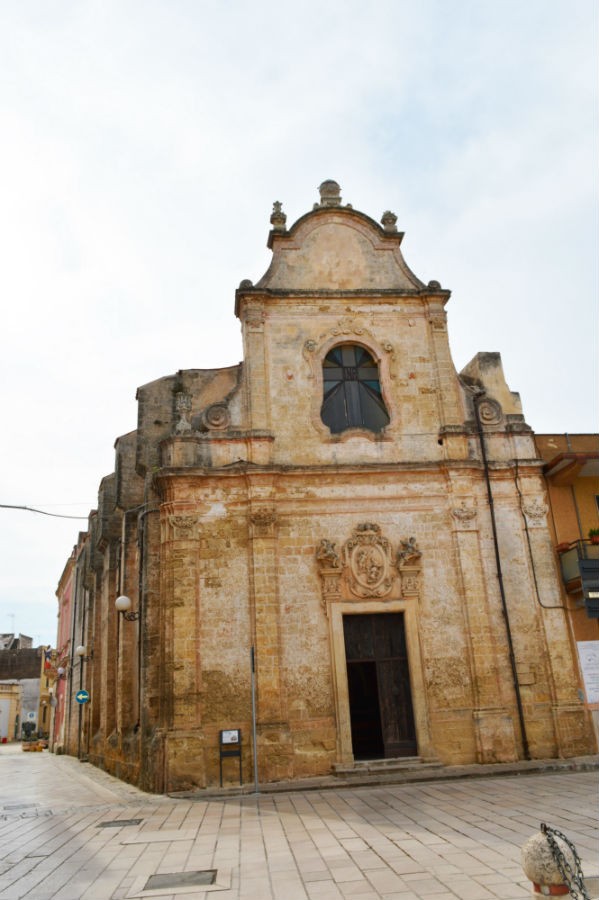 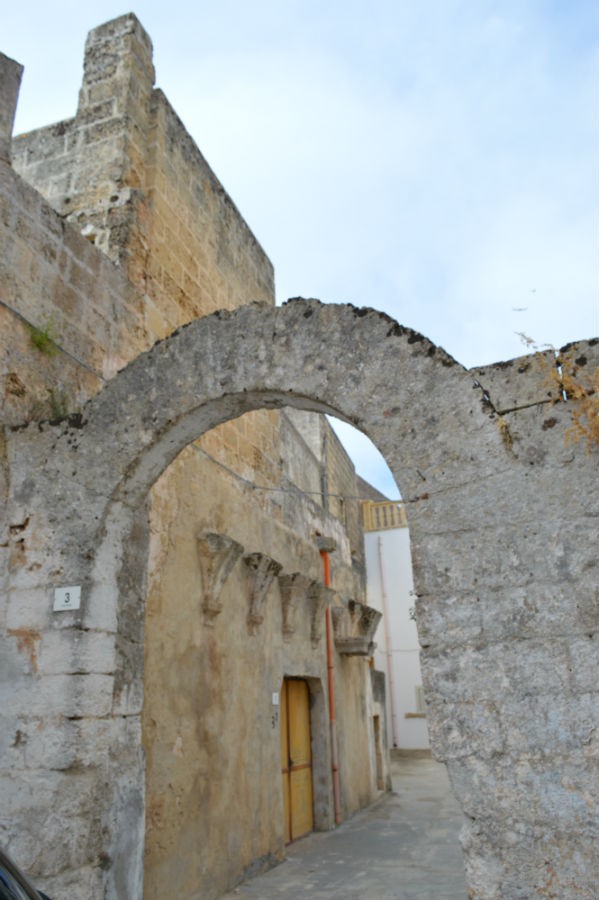 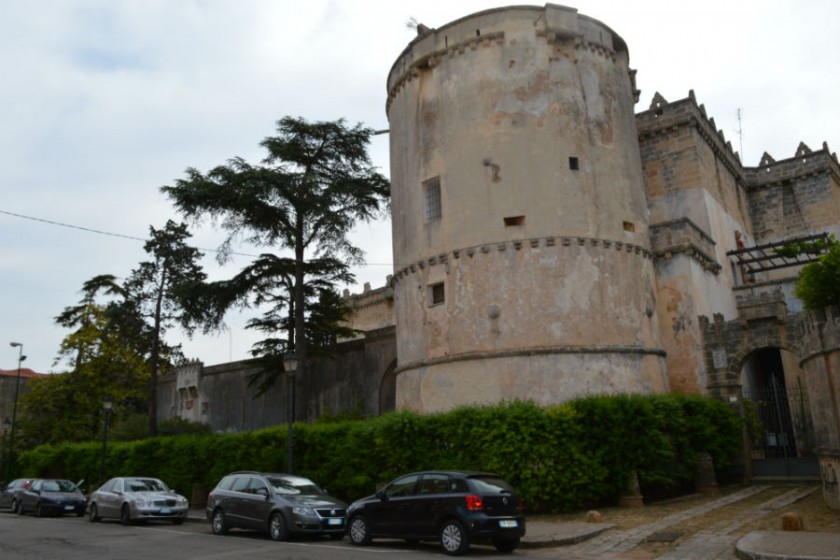 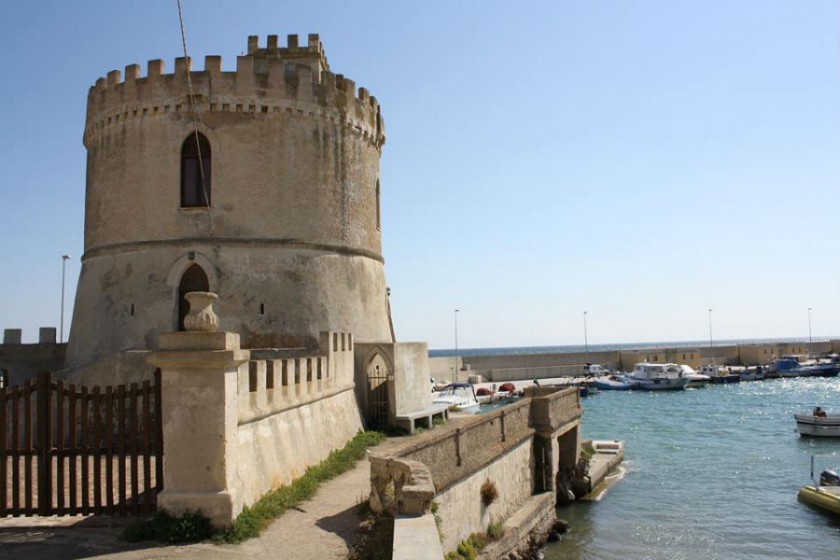 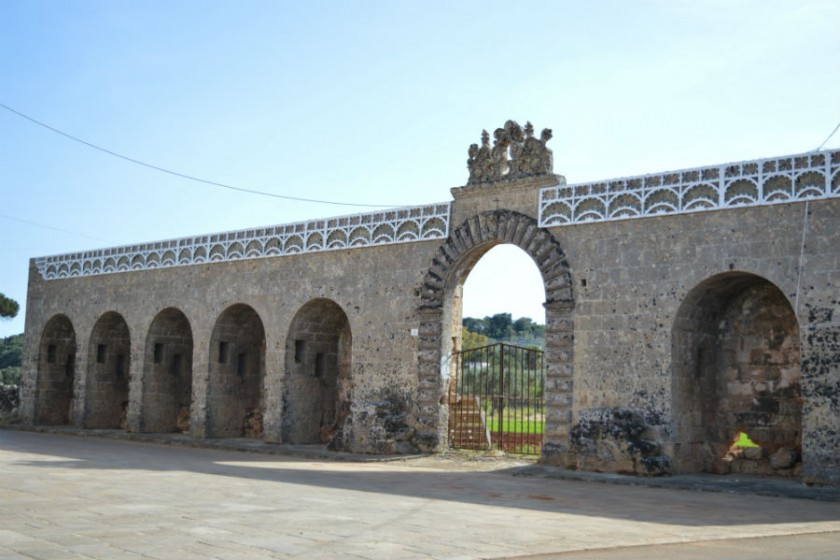 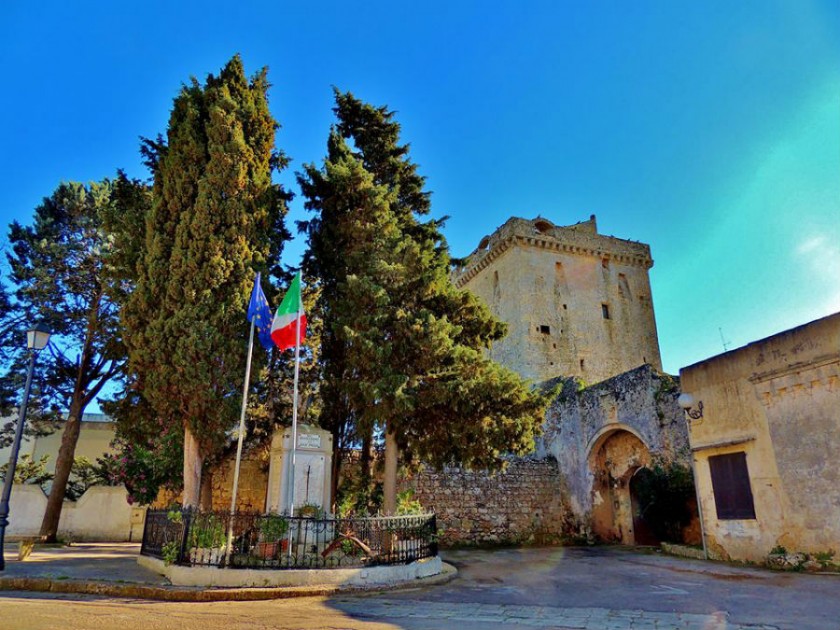 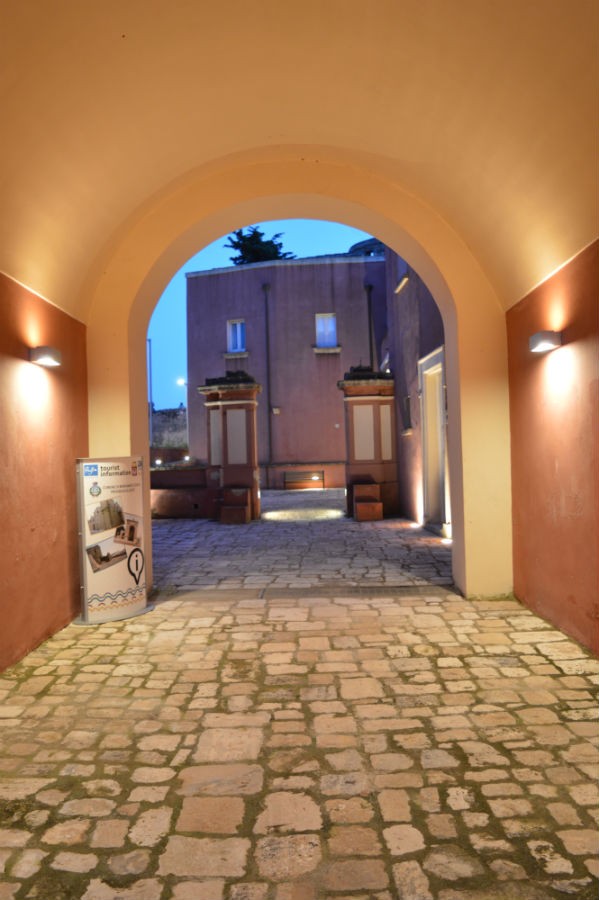 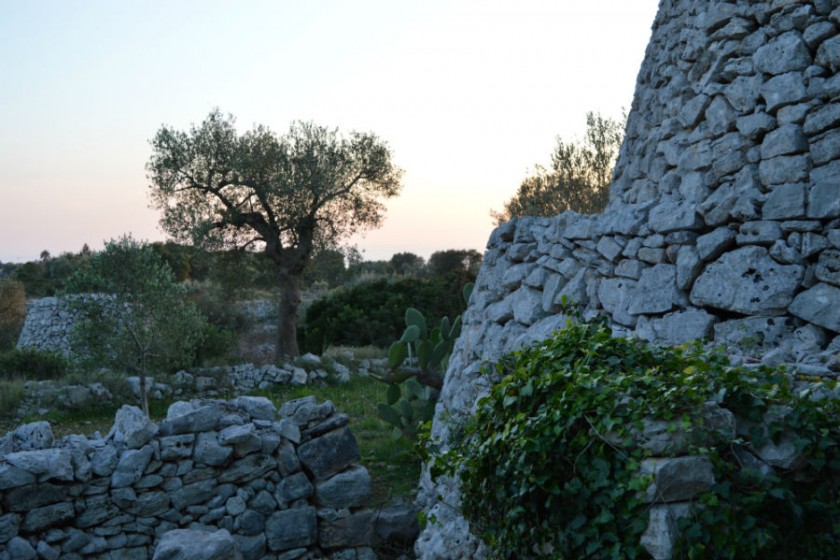 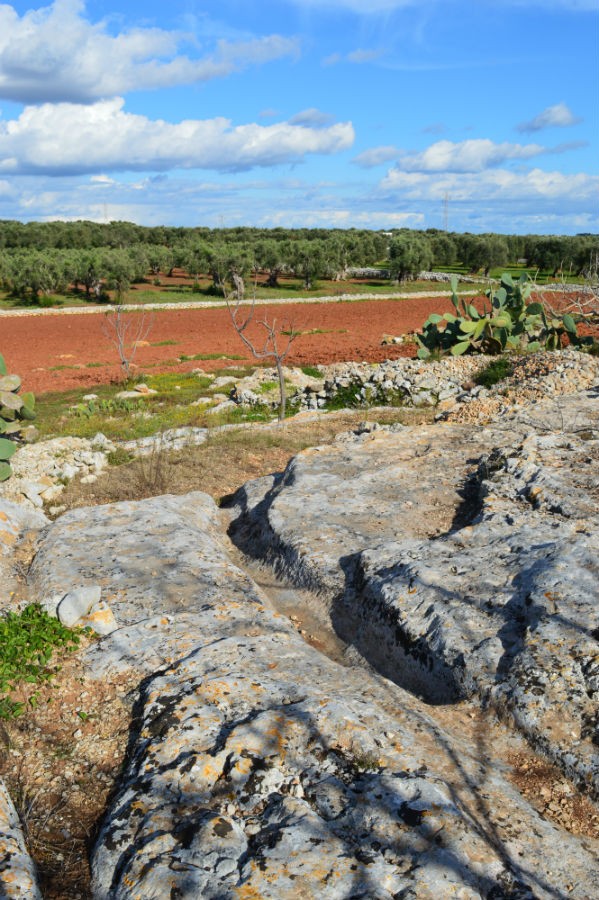 Morciano di Leuca is located three kilometers from Torre Vado, at the foot of Serra Falitte which divides it from its fraction Barbarano. The surrounding countryside is a succession of expanses of olive trees, true and proper monuments of nature.

Its origins date back to the Roman and messapica age, when the territory was punctuated by numerous farms, dedicated in particular to the production of and trade in wheat and oil. The rustic villas Roman Morciano all gravitated in the area of influence of the municipium of Vereto (Patù), important city that had its landing place of reference in the bay of San Gregorio.

In the byzantine age the casale has experienced a remarkable economic flourishing thanks to the production of olive oil: in the historical center are counted twenty crushers ipogei, many of which are formed by granaries. In Angevin age (XIV century) was erected an imposing castle in defense of the inhabited area. The frequent incursions of the turkish pirates, which periodically they arrived in our comfortable coves along the Ionian coast, it suggested the construction to the equal of the aristocratic homes fortified.

Morciano di Leuca, town from rooted Christian traditions, boasts several buildings destined to worship among which the Parish Church dedicated to San Giovanni Almoner, patron saint of the village. Built in the second half of the Sixteenth Century, boasts a magnificent entrance portal, in renaissance style, which refines the austere form of fortified church. A few tens of meters separate the Parish Church from the Church of the Carmine that keeps smart altars, canvases of valuable artistic invoice and a pipe organ.

Along the ancient road layout which led to Vereto you can admire the Chapel of the Madonna di Costantinopoli (second half of the XVI century) inside which, leaned against the wall, there is a monolith frescoed with the image of the Virgin and Child. The stratification of paintings on the surface of the stone records a lapse of time that tells the evolution of medieval and modern art history.

The Municipality is part of:
Borghi Autentici d'Italia

Via San Gregorio, Patù (Lecce)
1.69 Kilometers from Morciano di Leuca
Centopietre
Symbol of Patù is the monument of Centopietre. The people believed that it was built by the giant...

Via A. Vespucci, località Marina di Novaglie, Alessano (Lecce)
7.24 Kilometers from Morciano di Leuca
Calvary
an apse of a hypothetical church where the nave is the road, side walls are the scenes road and t...

Via S. Donato, 101, Montesano Salentino (Lecce)
14.52 Kilometers from Morciano di Leuca
Padula Mancina
The "Padula Mancina" is an environment acquitrinoso situated to the west of the territory of Mont...

Find where to sleep in Morciano di Leuca

Via Madonna di Fatima - 73039, Tricase (Lecce)
8.85 Kilometers from Morciano di Leuca
Hotel Salento
Hotel Salento and Noviera restaurant are located in the village of Specchia, the heart of the Sal...

Via Madonna del Passo 68, 73028 , Otranto (Lecce)
36.34 Kilometers from Morciano di Leuca
Hotel Salento
Hotel Salento and Noviera restaurant are located in the village of Specchia, the heart of the Sal...

Our news about Morciano di Leuca

Recipe: Potato pitta
A typical dish of Salento cuisine suitable for a dinner or an appetizer, to be enjoyed both hot and cold. The pizzaiola potato pitta consists of a kind of rustic two-layer focaccia baked in the oven based on potatoes, cheese, breadcrumbs and eggs and with a filling of fried onion, tomato sauce, black olives and capers.Let's see how to prepare it. Ingredients 1 kg of yellow-fleshed potatoes1 large egg200 gr of grated pecorino / parmiggianoo...
Continue
Recipe: Pasticciotto Leccese
The Pasticciotto Leccese has a long history behind it. Born as a simple makeshi...
Continue