Share
Located on a gentle hill overlooking the Valle del Sacco, Ferentino is one of the towns of Ciociaria which has best preserved its original urban structure. The village is in fact rich in remarkable archaeological finds, but what stands out most are the imposing "Cyclopean" walls, through which you can observe the various doors that open leading to the interior of Ferentino. Ferentino offers many historical and archaeological surprises of great interest such as the numerous churches scattered in the village. 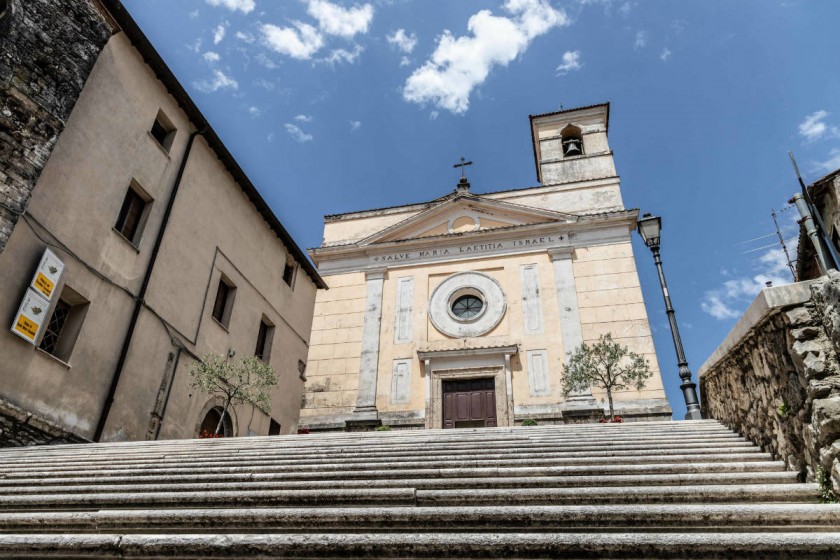 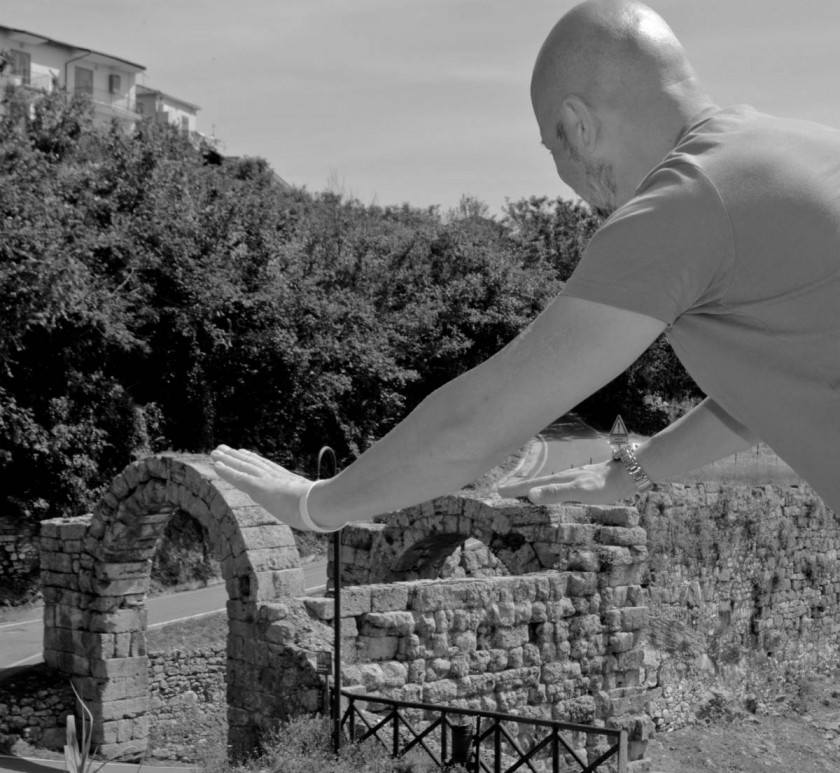 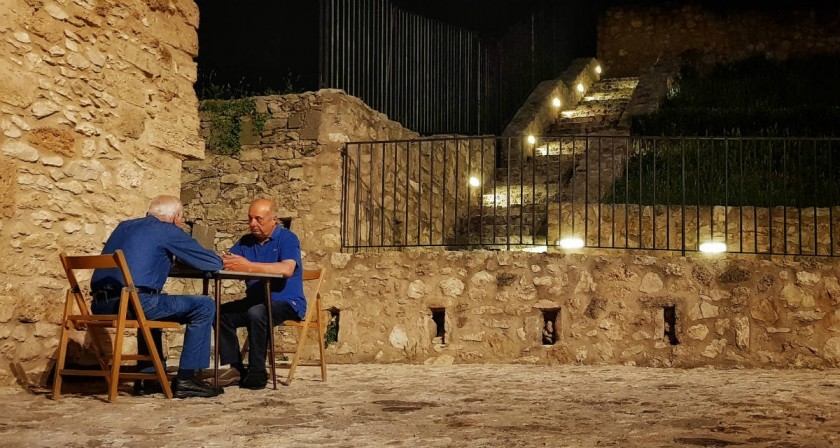 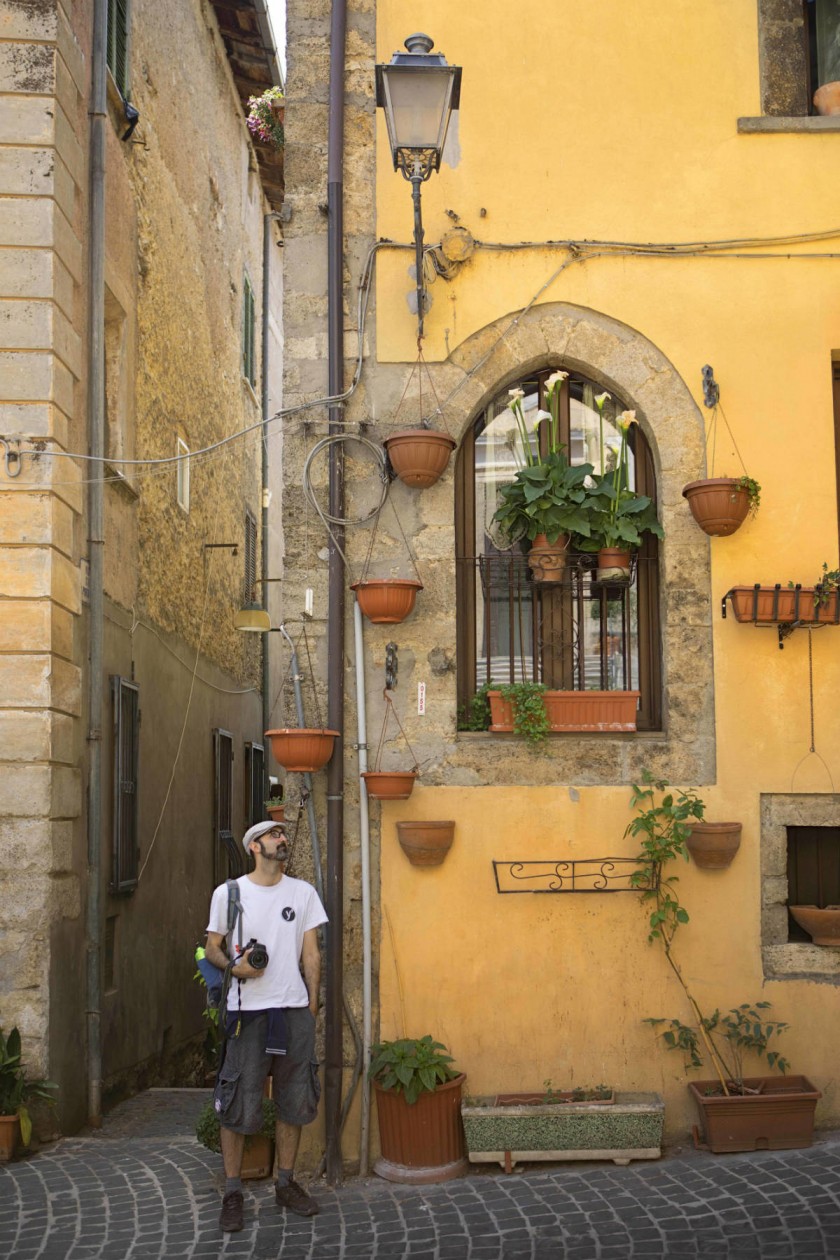 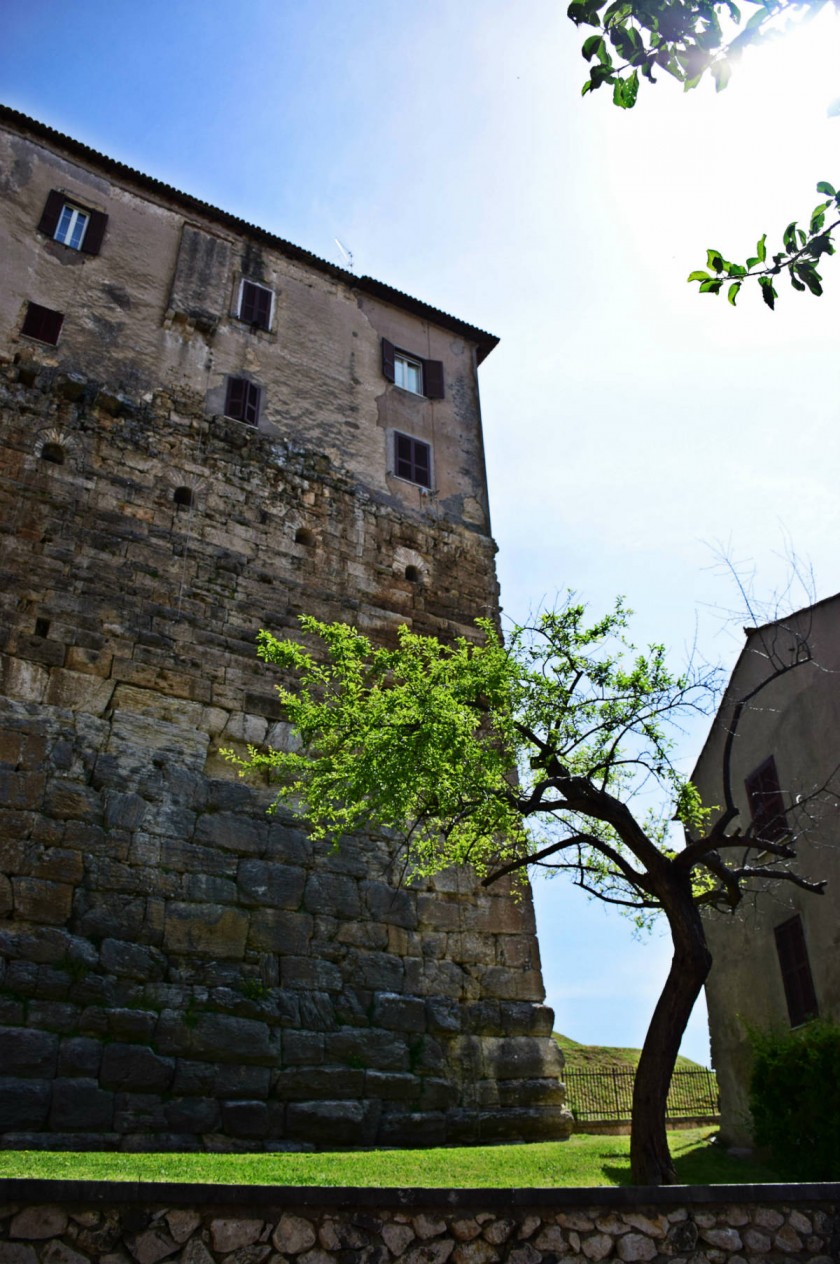 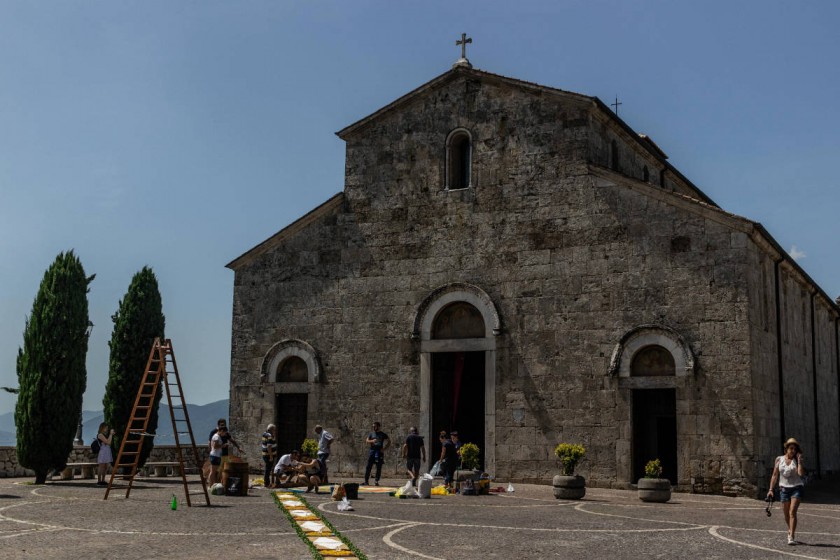 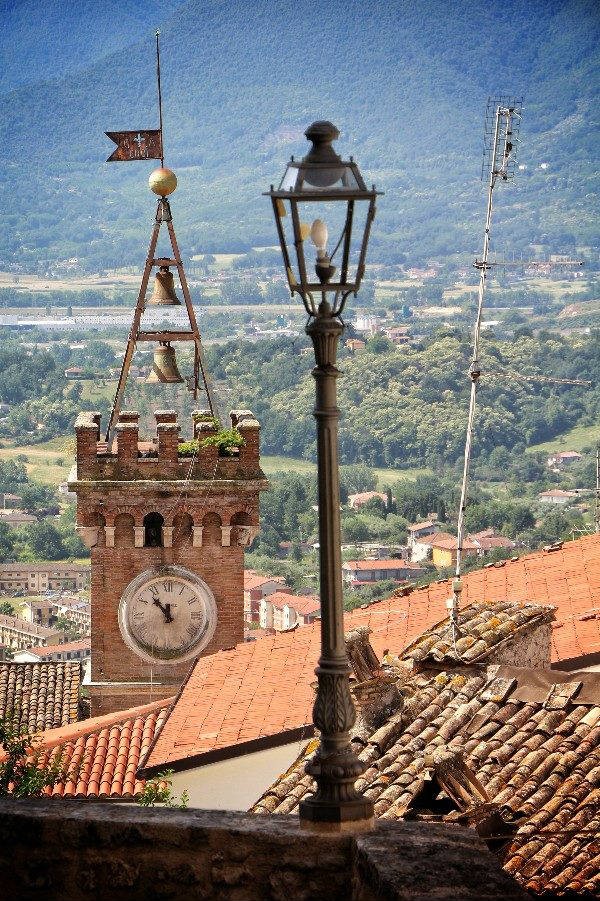 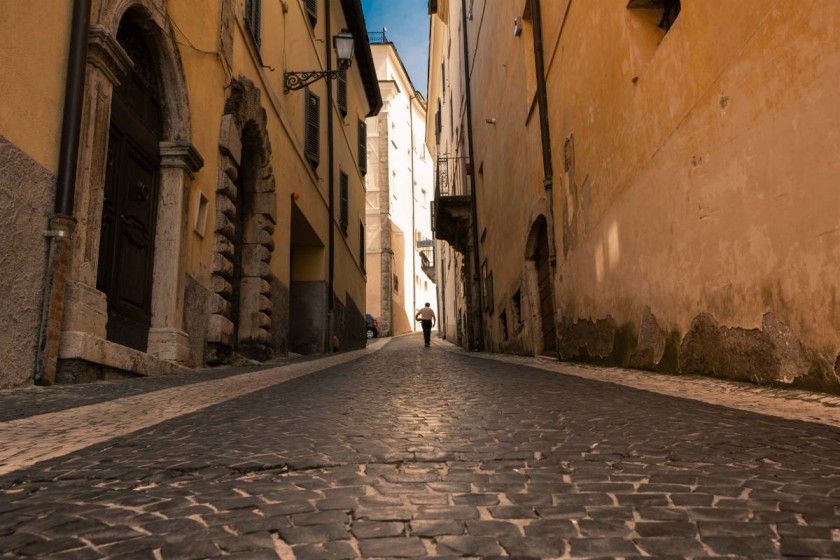 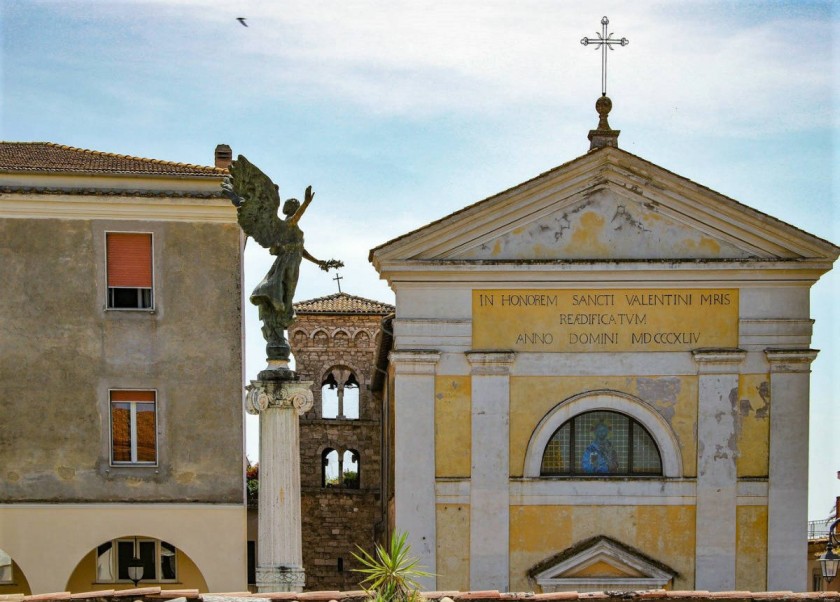 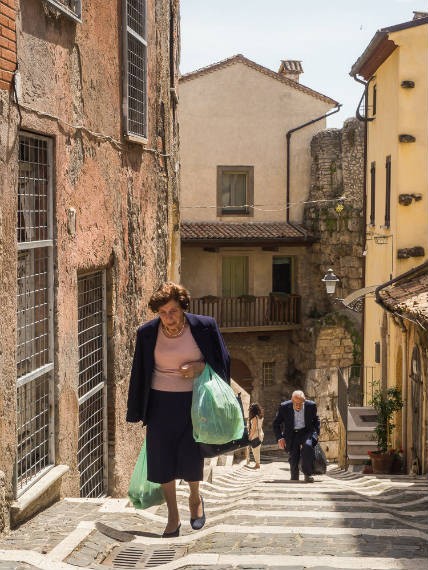 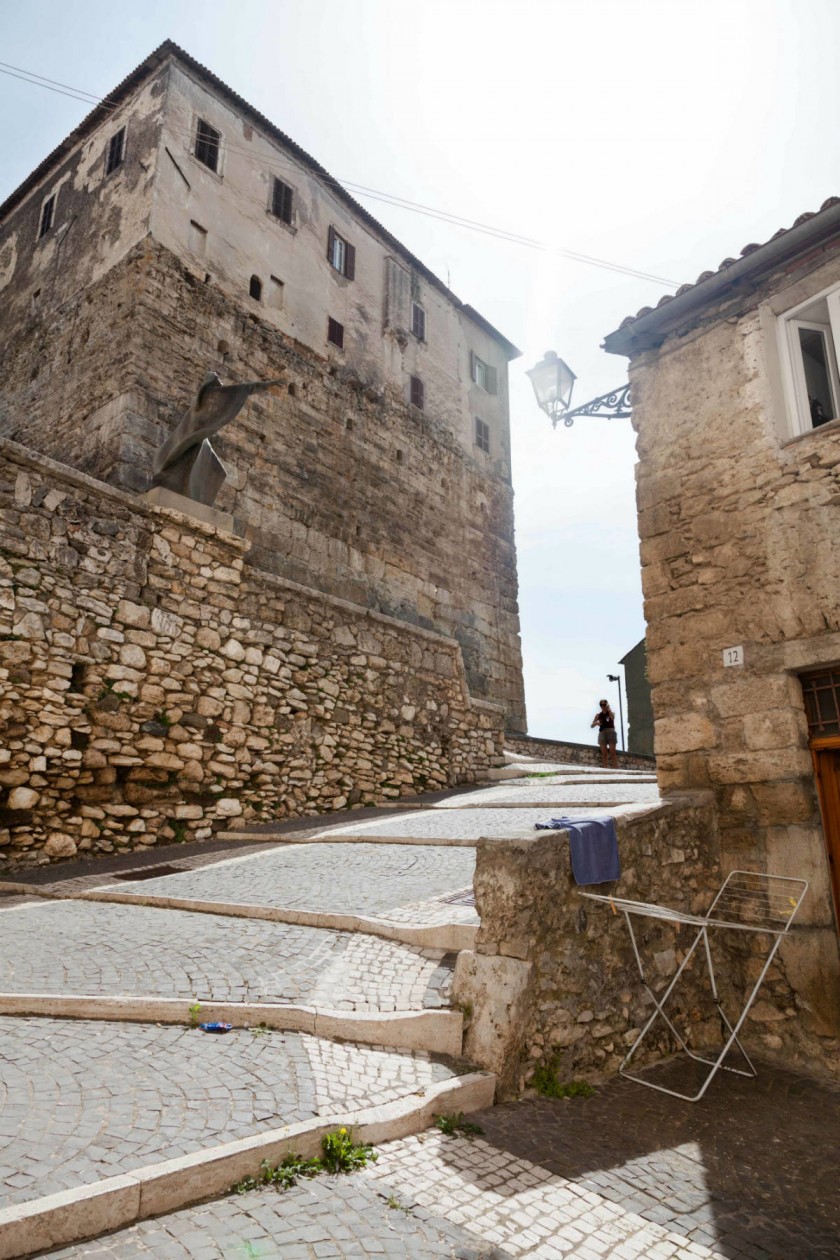 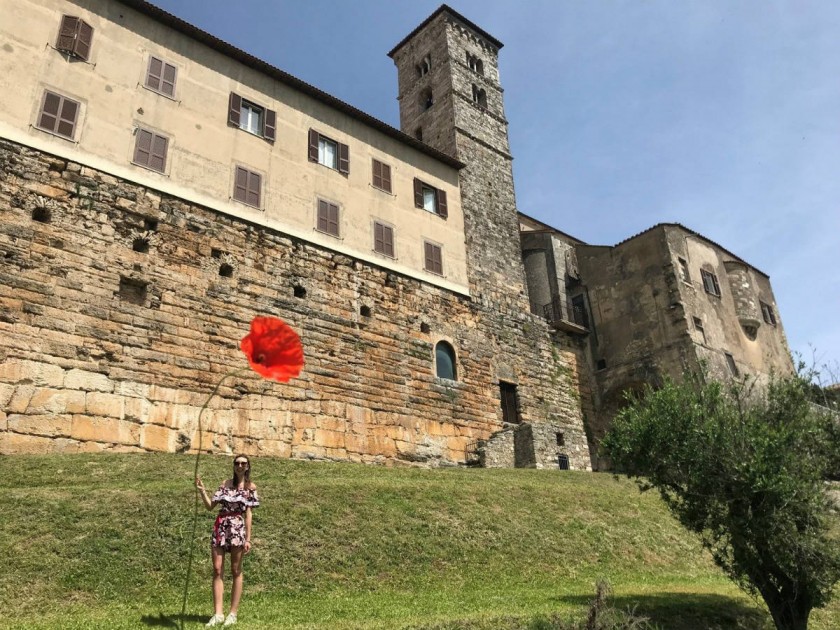 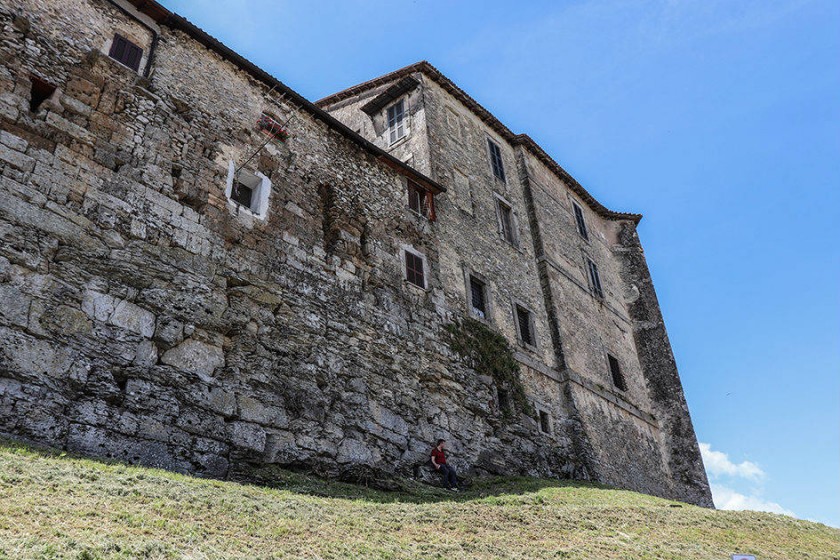 Perched on a hill that dominates the valley of the river Sacco (the ancient Trerus), the origins of Ferentino are ancient and wrapped in the myth. The legend it ascribes the foundation to God Saturn that, chased by the Olympus, settled in this territory ubertoso, where he founded the city and spread the arts and techniques. A testimony of the foundation prior to that of Rome of at least 300 years, there are the so-called cyclopean walls, a town composed of blocks of stone laid dry and by interlocking to form long fortifications around 2,500 meters, comprising 12 ports. The etymology of the name Ferentinum (present participle of the latin verb ferre: produce) provides a precise idea with regard to the fertility of the place and the ingenuity of people who lived.

Between the VI and the IV century B.C. Ernici, Volsci and Romans fought bitter battles for the possession of the area: Rome found in Ferentino first a fair opponent and following a faithful ally, having given birth to famous personages, first among all Aulo Irzio, lieutenant of Giulio Cesare, conqueror and governor of Gaul, Roman Consul and writer. Go back to the Roman period the Covered Market, the theater, the testament of Quintilio Aulo Prisco, the traces of the ancient Terme, the remains of the aqueduct and the road paving of via Latina.

To track the elements of incipient christianity already in Roman times (see the martyrdom in 304 of the centurion Ambrose, then patron), the company ferentinate of the High Middle Ages hosted numerous dioceses and places of worship: the Cathedral dedicated to the Martired Saints John and Paul, was built on the ruins of an ancient pagan temple and a previous Christian church, entirely paved with mosaic, dates back to 1108; the same period is also the abbey Cistercian Gothic Santa Maria Maggiore, the prototype for the construction of the Abbey of Fossanova.

The Low Middle Ages dates from the monastery of Sant'Antonio Abate, founded by Pope Celestine V, that hosted his mortal remains before they were translated in the nearby church of S. Agata, from which then were stolen toward Abbazia di Collemaggio. In Ferentino still remains the heart of Celestine, preserved in the monastery of Poor Clares: in honor of the saint, patron of the city, from 2002 is celebrated every year the traditional Palio, or carousel of the ring. From 1198 to 1557, Ferentino was the capital of southern Lazio thanks to Pope Innocent III, who made it his privileged seat. Many religious orders have dwelt then in Ferentino, founding churches and monasteries: Benedictine Cistercian, Franciscans, Poor Clares, Carmelites Celestiniani, Dominicans, Knights Gaudenti, Knights of Malta and the Templars.

Ferentino was one of the first free Italian municipalities, equipped already starting from the XII century of its own statute. Frederick II of Swabia stayed several times by young in Ferentino and, ironically, underwent its final defeat precisely to the work of the condottiere ferentinate, Gregorio da Montelongo, Pontifical Legate, in the battle of Parma of 1248. Thanks to Martino Filetico Ferentino knew the pomp of humanism, while in the following was the theater of the siege won by the Spanish troops led by Duca d'Alba (1556), the foundation of a large artisan district (1740-1800) during the first industrial revolution, struggles between "sanfedistas" and Jacobins (1798-1802), and of the passage of Garibaldi. Important were the bombings suffered during the Second World War as the backline of the front of Cassino and joint strategic road, and the establishment of a reception center for displaced persons, earned the Gold Medal for Valor Civile.

During the sixties and seventies the ferentinate territory was the subject of a strong industrialization for track of the facilitations allowed by state plans of development: the economy of the place, previously founded on agriculture (cultivation of flax varieties ciociari) and the craft sector (scope of sorghum, hand-made cotto) was converted to activities in almost all sectors, mainly pharmaceutical and plastic.

Certainly deserve a visit the Cathedral of Ferentino, dedicated to SS. Giovanni e Paolo, the abbey church of Santa Maria Maggiore, the church of San Valentino, the Acropolis and the Roman market.

Via IV Novembre, Pescopennataro (Isernia)
20.72 Kilometers from Ferentino
'Aldo Manuzio' Museum of Writing
Located in a restored part of the sixteenth-century Palazzo Caetani in Bassiano, the museum displ...

Via Sezze, 1, Bassiano (Latina)
24.29 Kilometers from Ferentino
Sanctuary Of The Crucifix
Nestled in a valley, a few kilometres from Bassiano, is the Sanctuary of the Crucifix and the Gro...

Via Fra Vincenzo Pietrosanti, Bassiano (Latina)
24.74 Kilometers from Ferentino
Cathedral of St Mary and St Marcellus
Dedicated to Saints Mary and Marcellus, the cathedral is of 14th-century origin.

Via S. Michele, 27, Ausonia (Frosinone)
55.69 Kilometers from Ferentino
Meridiana
It is a characteristic element of the Piazza di San Donato in San Donato val di Comino, built in ...

Via Orfanatrofio, 30, località Orfanotrofio, Ausonia (Frosinone)
56.39 Kilometers from Ferentino
Medieval Castle
dating back to the XI century, the Medieval Castle of Ausonia, in Lazio, was built by the Princes...

Find where to sleep in Ferentino

Via Filippo Corridoni, 16, Sora (Frosinone)
30.36 Kilometers from Ferentino
= distances as the crow flies