Share
The lakeside village of Lovere stands on the northern tip of Lake Iseo. Part of the most beautiful villages in Italy since 2003, the town looks like a large amphitheater with splendid buildings built with good taste and perfect architectural sense. In the historic center of the village, through its colorful streets, it is possible to admire some testimonies of the fortified medieval city: the Torre degli Alghisi, the Soca Tower and the Torricella. 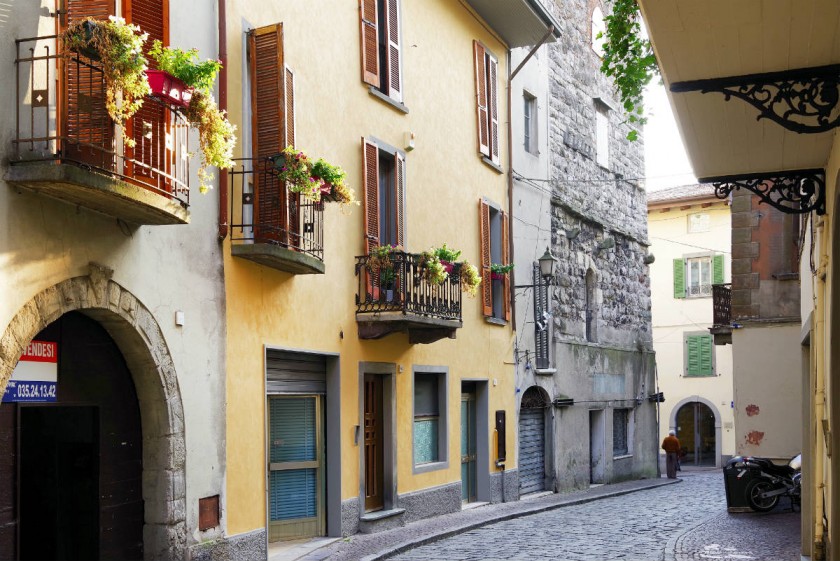 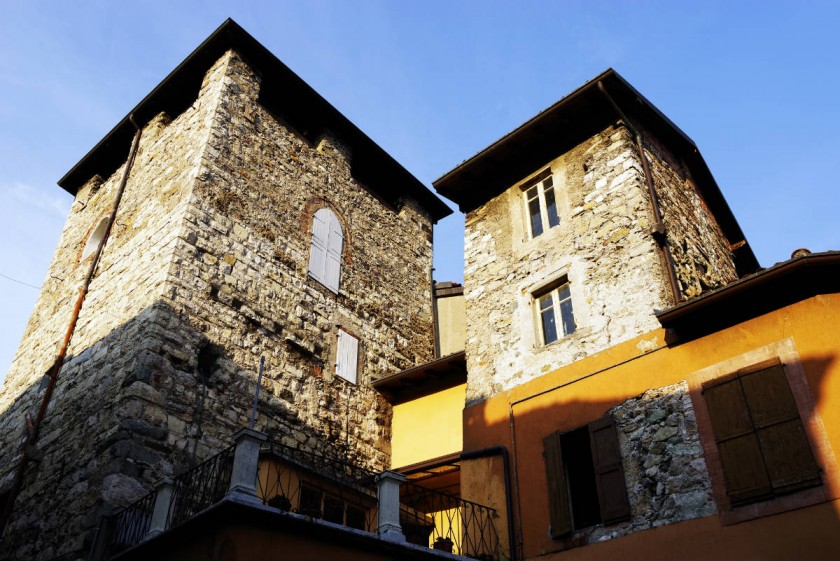 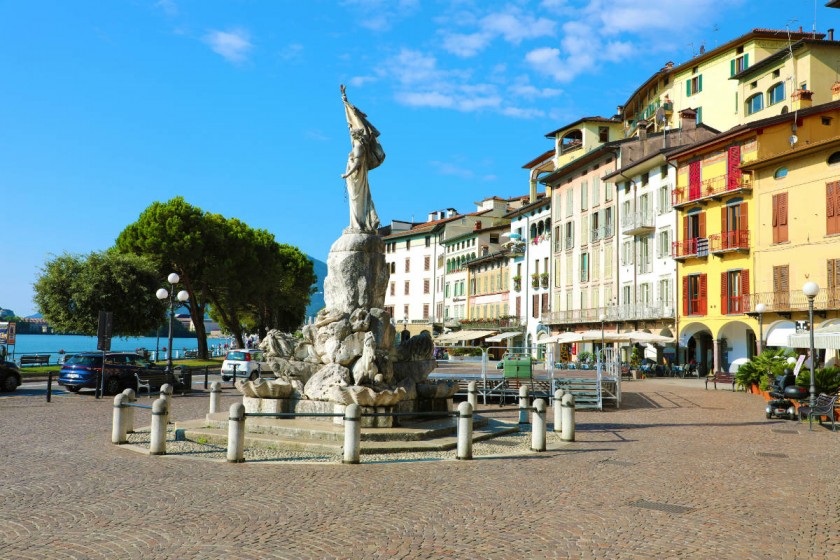 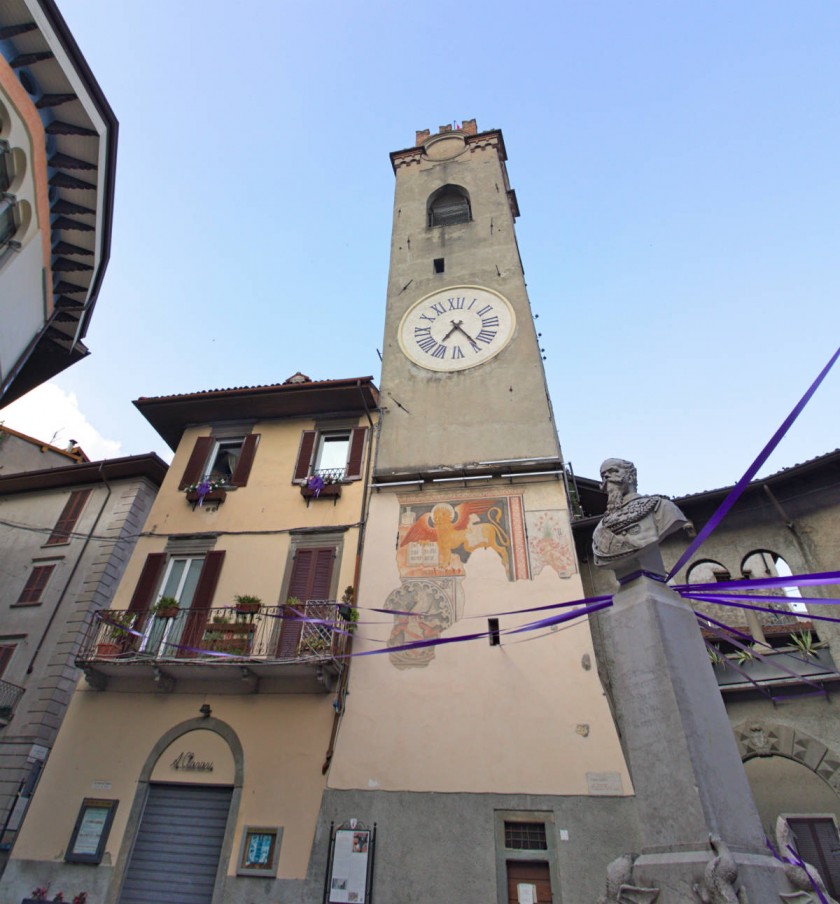 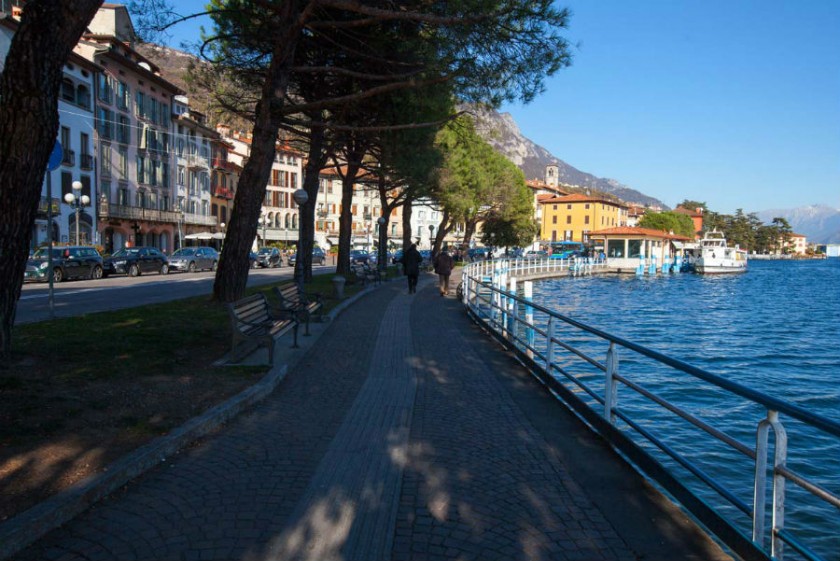 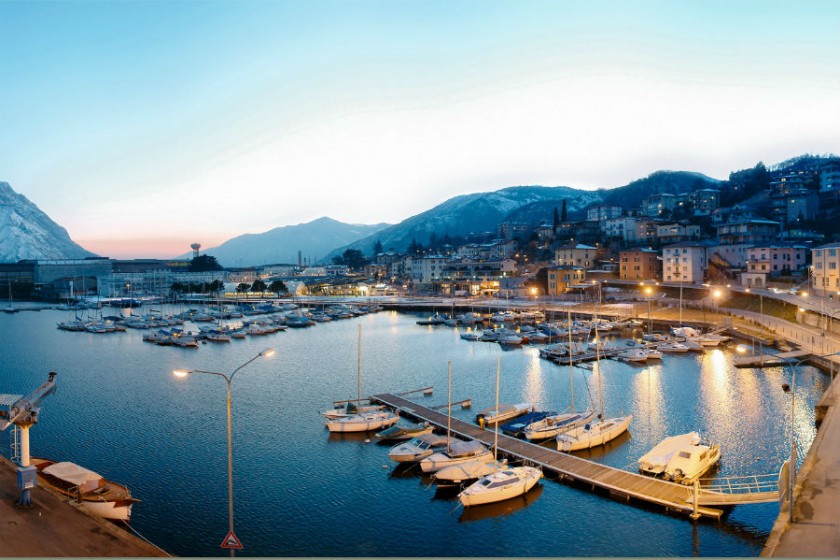 A look at Lovere

Lovere rises on the northern tip of Lake Iseo, in a strategic position between the upper Sebino and the entrance of the Cavallina valley, preserving its ancient structure and tranquility, enclosed between the embrace of the mountains and the waters of the Lake.
Being part of The Most Beautiful Villages of Italy since 2003, the town looks like a large amphitheater with splendid buildings built with good taste and perfect architectural sense. Among these it is possible to observe Palazzo Gregorini, Palazzo Marinoni, Villa Milesi and Palazzo Tadini, today Accademia Tadini, the most important building in the village where hundreds of works of art are exhibited.
In the historic center of the village, through its colorful streets, it is possible to admire some testimonies of the medieval fortified city: the Torre degli Alghisi, the Torre Soca and the Torricella surmounted by a cross and the Civic Tower, in Piazza Vittorio Emanuele, witness of the ancient castle built by the Celeri family in the 12th century

In the bakeries of the small village it is easy to find a sweet focaccia typical of the Camonica valley, the Spongada, but gourmets can also discover Lovere through some delicious preparations celebrated on the occasion of the festival "Sapori d’ottobre".

The history of Lovere is rich in events, the first settlements date back to a period between the V and III century B.C., as witnessed by the presence of a nucleus of celtic origin placed in a strategic position, still called Fort. The subsequent centuries saw the arrival of the roman domination, who built an important communication route, called then street of San Maurizio and the construction of a large town on the shores of the lake. Following the end of the Roman Empire the territory was subject to the barbarian hordes, ended with the settlement of the Lombards. These subentrarono the francs that, by introducing the Holy Roman Empire, gave way to the feudalism and to the medieval age. They were the years in which infuriavano the district struggles between Guelphs and Ghibellines, and also Lovere is found at the center of numerous encounters: in this respect the country is equipped with several fortifications, including towers and defensive walls, in a dominant position with respect to the lake. Still remain in that epoch, the houses and towers, as Torre Soca, the Torre degli Alghisi and the Torricella rotunda of the ancient town walls.
The clashes lasted until the first half of the fifteenth century, when the territory passed to the Republic of Venice, whose domination lasted until 1797. The Serenissima launched numerous laws aimed to raise the social and economic situation and revives the inhabited center and by improving the conditions of life of the inhabitants. In 1815 it passed to the Lombardo-Veneto Kingdom. Already in that period began to develop numerous industrial activities in the context of the iron and steel industry, which brought prosperity and development of the whole area up to the twentieth century, when the village began to focus strongly on the tourist industry in order to enhance its richness in natural and cultural beauty.

Via Tesuolo, 1, località Boario Spiazzi, Gromo (Bergamo)
19.80 Kilometers from Lovere
Ginami Castle
The Ginami Castle is located in the old market square of Gromo, in Lombardy.

Piazza Dante, 8, Gromo (Bergamo)
20.31 Kilometers from Lovere
Ethnographic Museum of Iron, Arts and Popular Traditions
The museum is structured so widespread in multiple locations of the town of Bienno, in Lombardy.

Via Artigiani, 13, Bienno (Brescia)
21.12 Kilometers from Lovere
Cornabusa Sanctuary
The Sanctuary of Cornabusa is located near the village of Sant'Omobono Terme, in the Imagna Valley.

Viale Papa Giovanni XXIII, 30, Sant'Omobono Terme (Bergamo)
42.17 Kilometers from Lovere
Church of Saints Cornelius and Cyprian
It rises in the highest point of the village of Cornello dei Tasso and is the oldest of the village.

Via Bartolomeo Villa, 16 - 24016, San Pellegrino Terme (Bergamo)
31.91 Kilometers from Lovere
Ancient Icebox
The ancient icebox of Amagno, in the Imagna Valley, is located near the village of Strozza.

Find where to sleep in Lovere

Our news about Lovere

Romantic weekend getaways: Lovere and Lake Iseo, what not to miss
City life, you know, offers a lot, but a sweet escape on the weekend è what you need to be able to recharge your energy. Lovers of the nature, of the borges, of the slow tourism that live in the cityà, this post è for you: today we suggest a location full of charm, a a few km from Bergamo, Brescia, but also from Milan. We are in Lovere, a village nestled in the Orobie bergamasche pa...
Continue
Petralia Soprana: the village of the Borghi autumn 2018
After the victory of the village of Ganci in 2014, of Montalbano Elicona in 2015 and Sambuca di Sicilia in 2016, the land of the Gattopardo, with a plush step, once again, climbs the podium peaks with another gem of the hinterland, winning with Petralia Soprana the title of Borgo dei Borghi autumn 2018. This edition of the Il Borgo dei Borghi competition, an autumn spin-off linked to the Kilimanjaro television program, began with three groups per ...
Continue