Share
Birthplace of the painter Giuseppe Pellizza, author of the Fourth State, the historic center of the village of Volpedo stands on a hill on the right bank of the stream, around which the walls of the castrum were built, which stretches towards the Curone stream, constituting a ford point to the opposite bank. The main monument of the town is the Romanesque parish church of San Pietro, which houses interesting frescoes from the Tortona school. 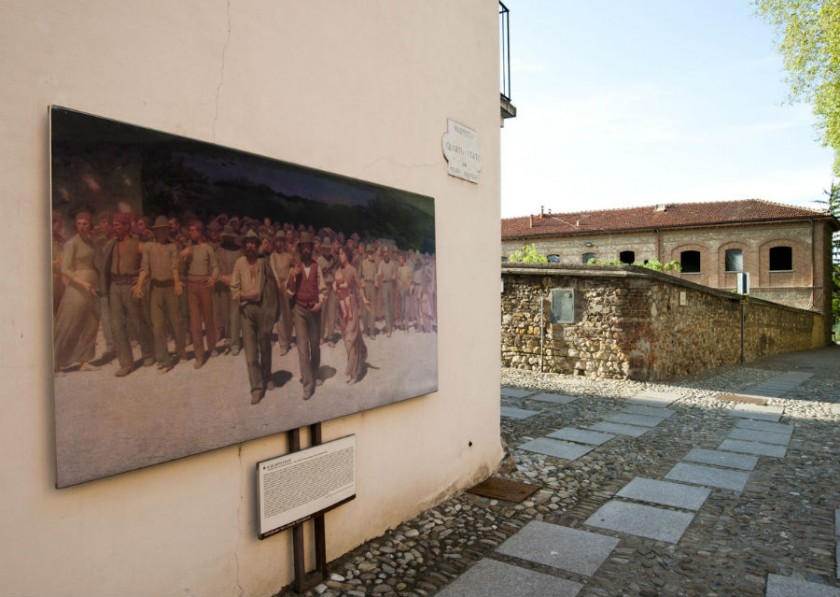 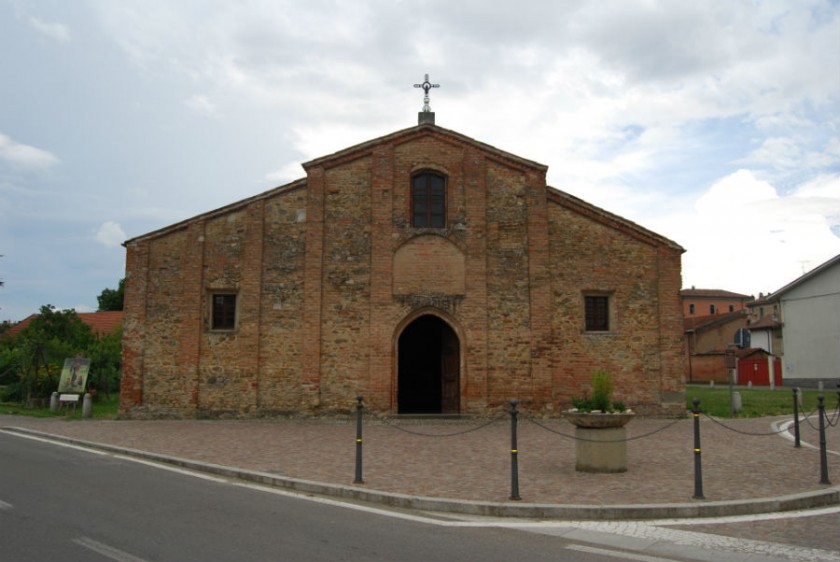 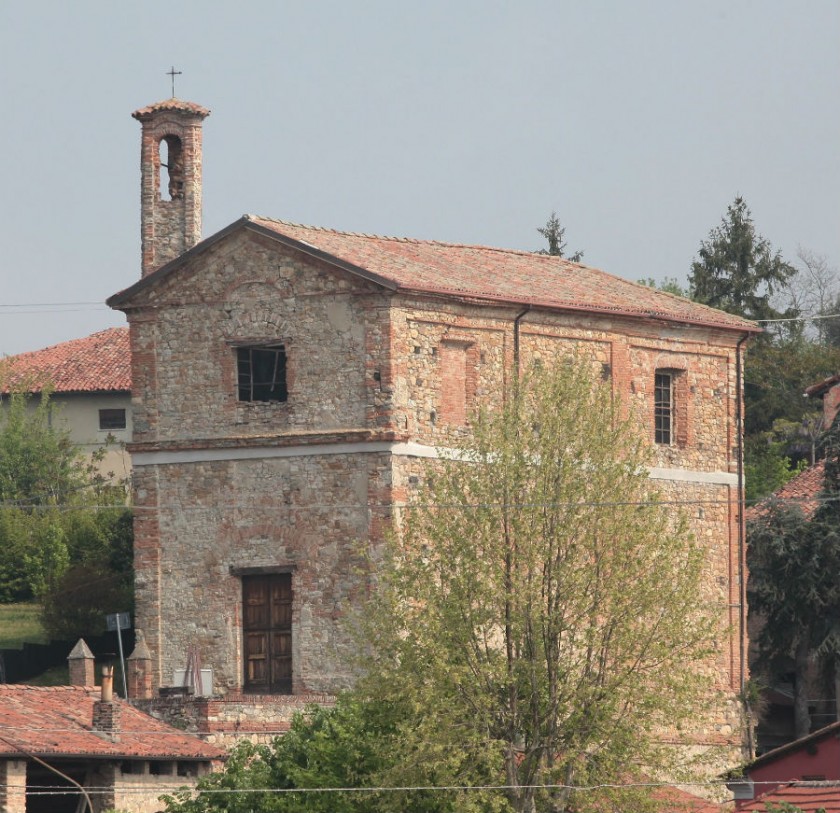 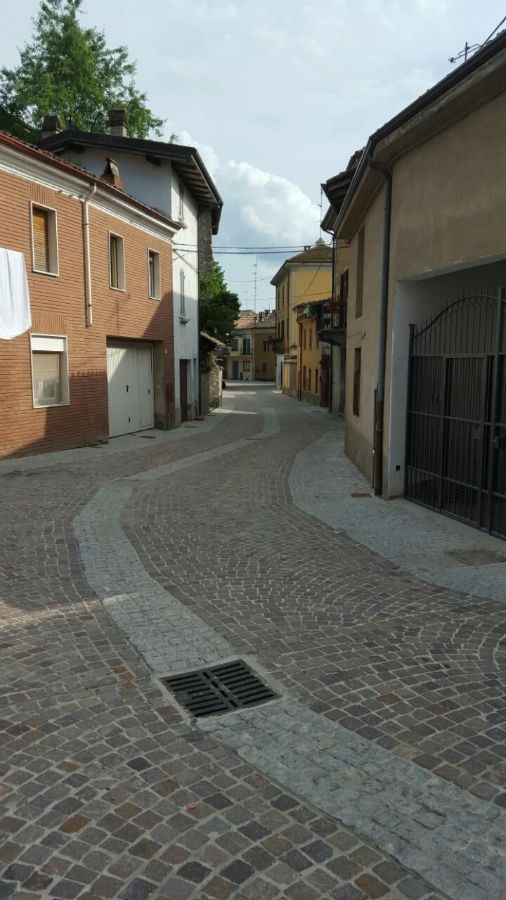 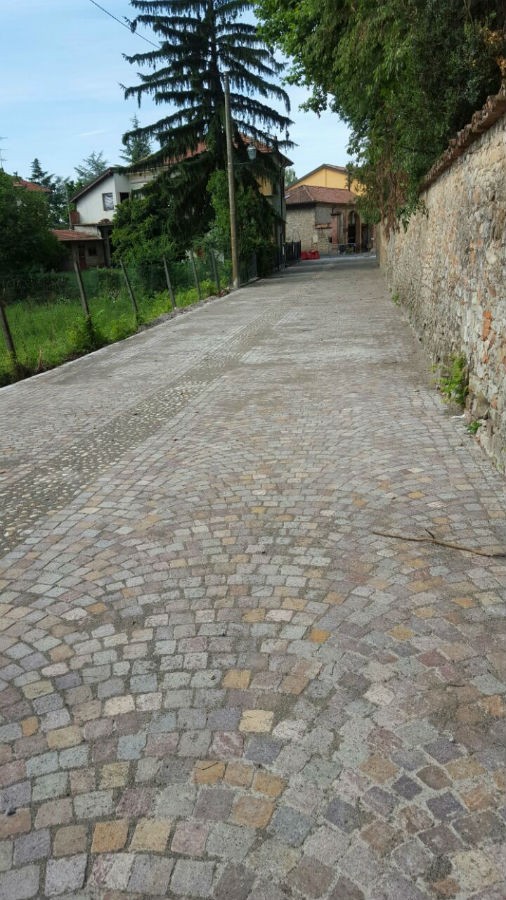 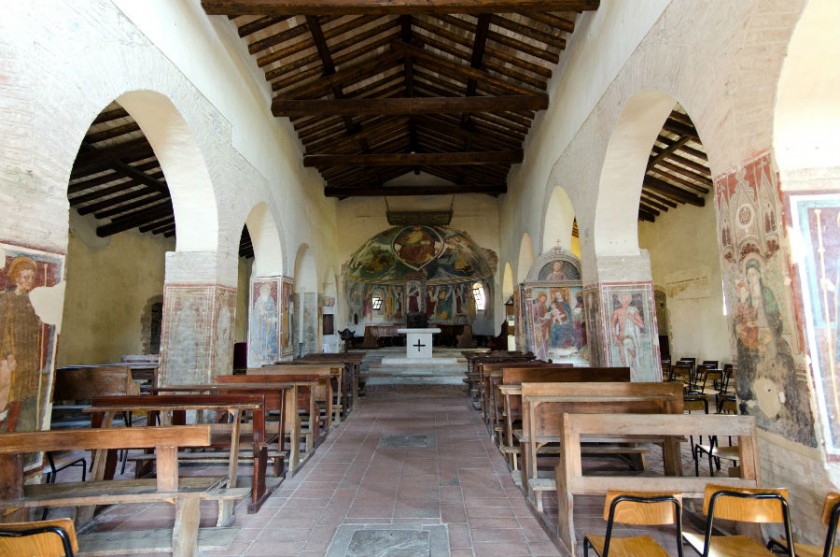 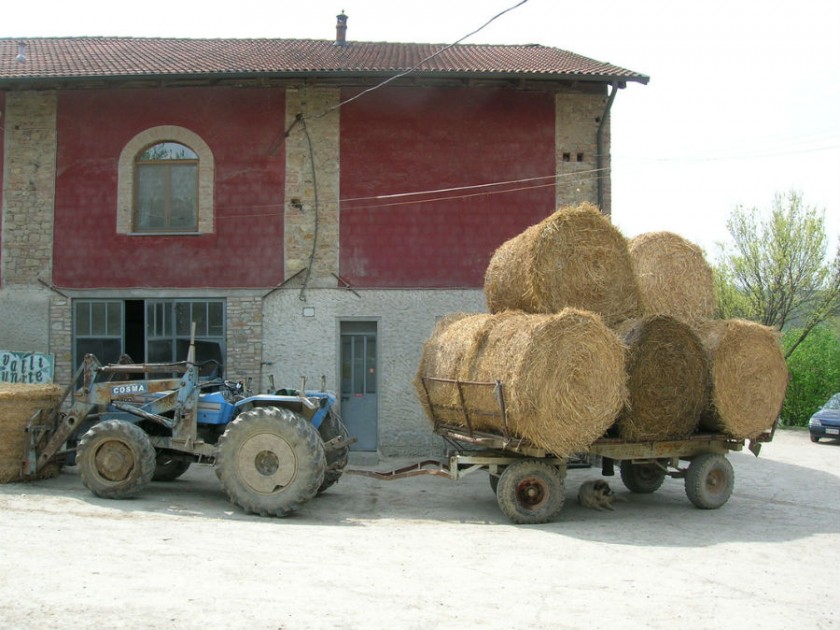 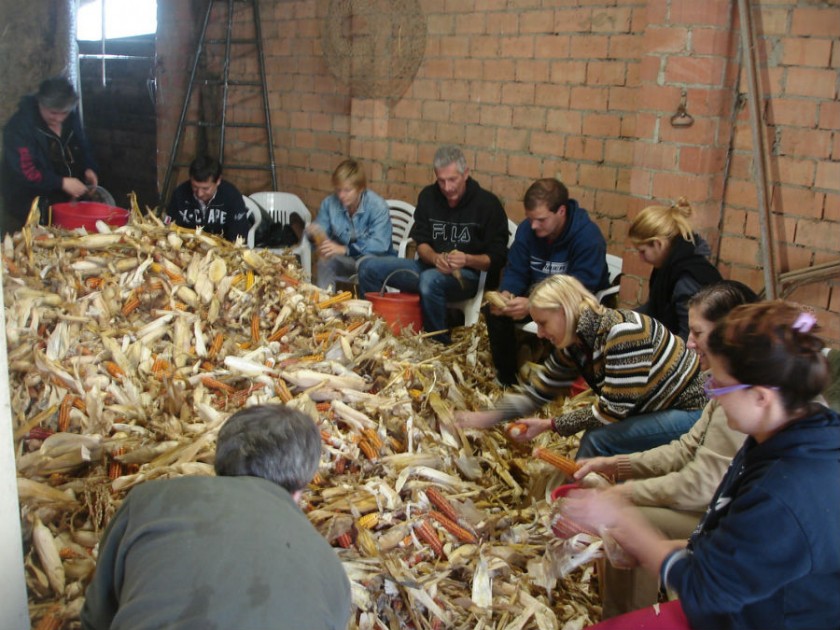 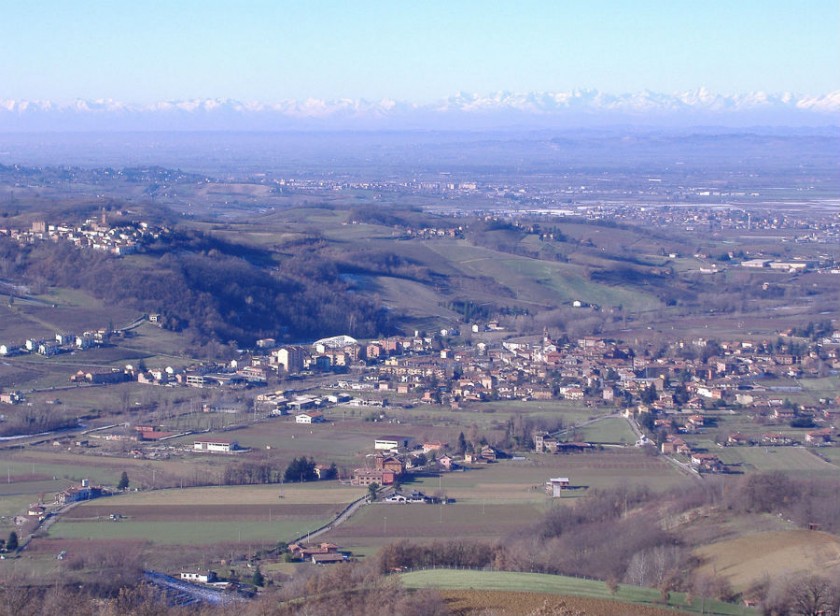 Volpedo (Volped in the local dialect), in Piedmont, is the native village of the painter Giuseppe Pellizza, author of the fourth state. Other areas of excellence are the cultivation of fishing and the fruit in general. The historical nucleus is set on a hill on the right bank of the stream, around which were built the walls of the castrum, which stretches toward the Torrent Curone, constitute a point of ford toward the opposite side.

A sepulchral stele testifies Roman presence already in the first century, even if the settlement probably dates back to the ancient Ligurian populations. The first written memory of the country is of 21 August 966, where it will appoint the pieve. During the X century the country is attested by various names: Vicus Piculus, Vicus Peculus, Vipegulus, Vulpeculus, then still a vicus, i.e. a roman village. Always the same period would be, in addition to the parish the castrum, the fortified village of which is still visible today part of the boundary wall (rebuilt in the XVI century). In the XII century becomes Vicus pecudis, village of sheep, and its fate bind to the town of Tortona, which assists during the siege of Federico Barbarossa in 1155. In 1347 Tortona passes under the Visconti of Milan that in 1412 grant Volpedo as a fief to the condottiere Perino Cameri. The latter in 1425 gives it to the factory of the Cathedral of Milan that allows the borgo considerable administrative autonomy. In 1513 the historic rivalry with the village of Monleale, on the left bank of the Curone, Ghibelline faction, and Volpedo, Guelfo, led to the destruction of the latter, including the walls of the castrum that were reconstructed from 1589 when Milan was under the Spanish domination. In 1738 Volpedo, together with all the Tortonese, passes under the Kingdom of Sardinia and is given by the Savoy family to the Marquis Filippo Guidobono Cavalchini of Momperone to then move in 1849 to the Malaspina.

The main monument of the country is the Romanesque church of San Pietro, which preserves interesting frescoes of the school of Tortona.

The painter Giuseppe Pellizza da Volpedo (1868-1907) he chose to live and work in the country in which it was born and as a sign of devotion to his land, to add to his signature "da Volpedo". At the end of the village, toward the cemetery, you find the birthplace and the study of Giuseppe Pellizza da Volpedo. In it are preserved work tools, personal objects, books and also some works of the artist.

Giovanni Pellizza home and studio
along Via Rosano in Volpedo, in Piedmont, there is the house and the studio of the painter Giovan...
Via Rosano, 1/A, Volpedo
Giuseppe Pellizza widespread museum
The Museum is located in Fourth State Square, where Pellizza set its famous painting, in Volpedo,...
Piazza Quarto Stato, 1, Volpedo
Shrine of Our Lady of the lake
Upstreaming the village of Garbagna, in the locality of Lake Feiga, stands the Shrine of Our Lady...

Via Madonna del Lago, località Lago di Feiga, Garbagna (Alessandria)
13.20 Kilometers from Volpedo
St. George's Church
The St. George's Church is located in Fortunago, in Lombardy, in the highest point of the hill on...

Piazzetta della Chiesa, 1, Fortunago (Pavia)
16.35 Kilometers from Volpedo
Capuchins' Church
The Capuchins' Church, dedicated to San Germano, is located in the village of Varzi, in Lombardy.

Via Cappuccini, 1, Varzi (Pavia)
17.68 Kilometers from Volpedo
Reds' Church
The Reds' Church is located in the village of Varzi in Lombardy.

Via di Dentro, 2, Varzi (Pavia)
18.32 Kilometers from Volpedo
Whites' Church
The Whites' Church of Varzi, in Lombardia, is located in the heart of the village.

Via di Dentro, 9, Varzi (Pavia)
18.35 Kilometers from Volpedo
Dal Verme Castle
from the terrace of Dal Verme Castle, in Lombardy you can enjoy a breathtaking view of the surrou...

SP168, 69, località Nebbioli, Gavi (Alessandria)
27.98 Kilometers from Volpedo
Fort of Gavi
The Fort of Gavi is a historical fort that rises in the village of Gavi, in Piedmont.

Villages of Piedmont, authentic harmony
There is a world of widespread beauty in Piedmont, of stories to be told, of scents and flavours to be experienced: 14 small towns included among the Most Beautiful Villages in Italy, 34 awarded the Orange Flag as a mark of tourist-environmental quality, 5 marked with the Green Ear for sustainable rural development. And throughout the region there are more than a thousand municipalities with less than five thousand inhabitants, custodians of a...
Continue
Discover the villages with Piemontebike.eu
Alone, in the family or in a group. It does not matter if you are very trained or "Sunday" biker: for everyone and to discover the villages of Piedmont in a slow perspective, there is Piemontebike.eu. with a myriad of proposals. The portal, created in synergy with the Piedmont Region, is now even richer because it extends to five territories to be discovered: the Langhe and the Roero, the Alessandrino - with the Monferrato - and the Asti area ...
Continue