What to see in Chiusi, Siena, Tuscany 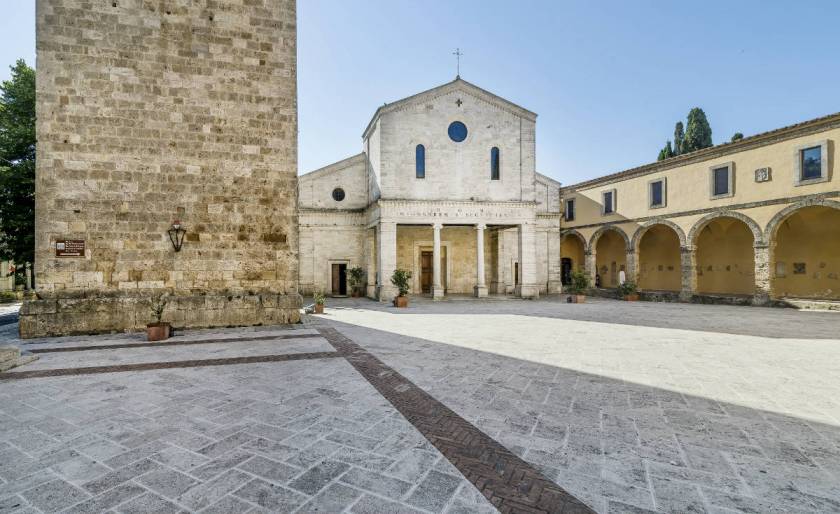 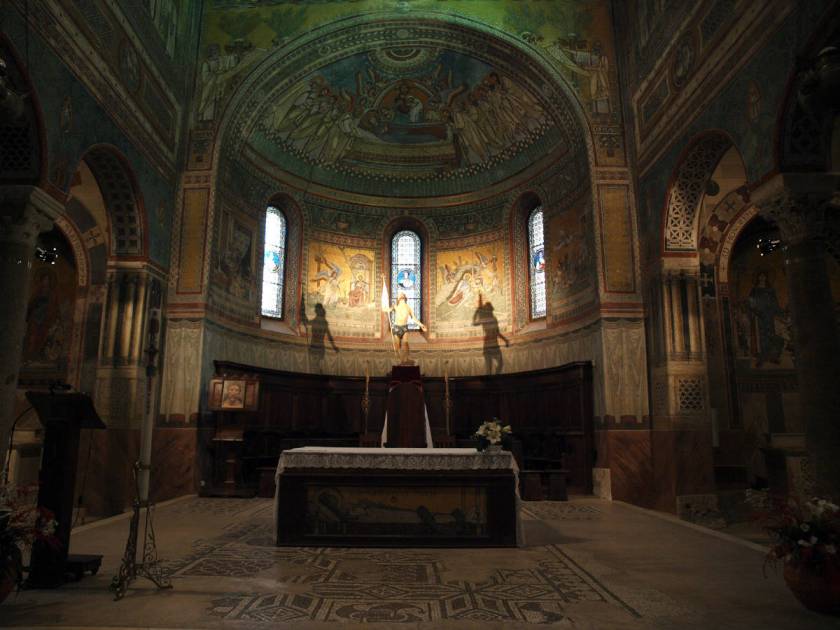 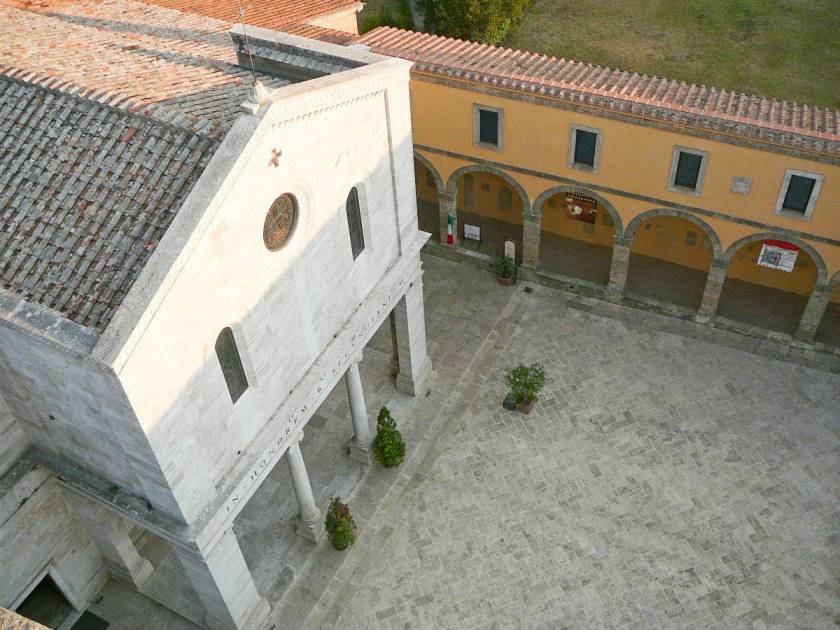 The Concathedral of San Secondiano is the duomo of Chiusi. It is characterized for its isolated bell tower, built in 1585 by transforming a defense tower. Under the bell tower, at about 12 meters of depth, you will find a Roman swimming pool of the I century B.C. constituted by two environments with a barrel vault. The excavations carried out in the seventies in the area of the presbytery have led to the emergence of a building underlying the current, built on the remains of a building more ancient. This is a basilica with three naves with quadrangular pillars, the walls of painted plaster and the mosaic floor dating back to between the end of the IV century and the beginning of the V. The cathedral was then rebuilt to the half of the VI century, recovering part of the architectural elements of the ancient basilica. The interior is a basilica shape with three large naves divided by eighteen different columns salvaged from the oldest buildings, Roman perhaps. The columns, marble and travertine with capitals in different styles, remind us of the primitive paleochristian building which followed the renaissance restructuring and then in the nineteenth century. On the third column to the left is engraved the name of the bishop Florentino, allowing dating the building to 558-560. Above the arches open eight large windows for part. According to a complex iconographic program, in the central nave are depicted on the left and right two theories of saints and martyrs buried in the catacombs clusine or linked to the historic vicissitudes of Santa Mustiola. The painting of the apse, inspired to the mosaics of the basilica of Santa Maria Maggiore in Rome, is dated 1892, the one on the right depicts the martyr Orsola (1894), while the one on the left depicts Santa Caterina d'Alessandria.

Via V. Emanuele, 91, Castiglione del Lago (Perugia)
15.00 Kilometers from Concattedrale of San Secondiano
Lupaia
An agritourism resort in the heart of Tuscany, between Pienza Montepulciano. La Lupaia is a luxur...

Strada Provinciale di Pieve a Salti , Buonconvento (Siena)
37.63 Kilometers from Concattedrale of San Secondiano
Lupaia
An agritourism resort in the heart of Tuscany, between Pienza Montepulciano. La Lupaia is a luxur...