What to see in Giffoni Valle Piana, Salerno, Campania 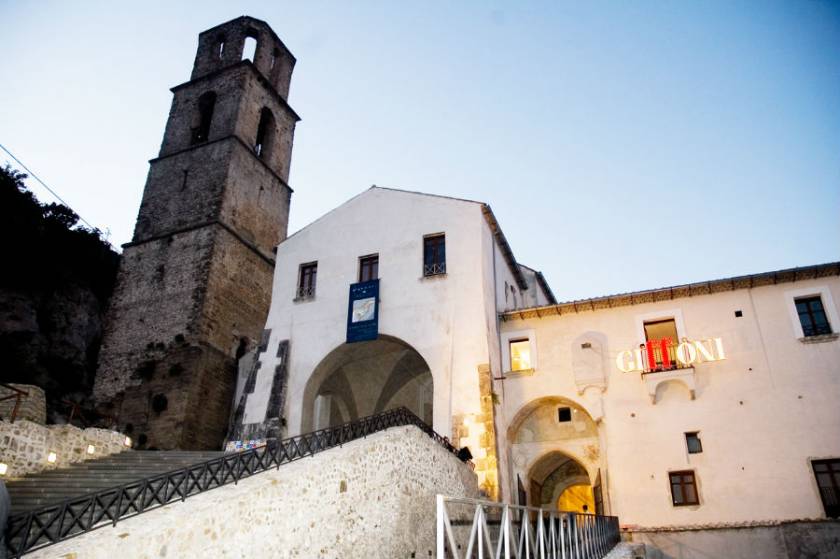 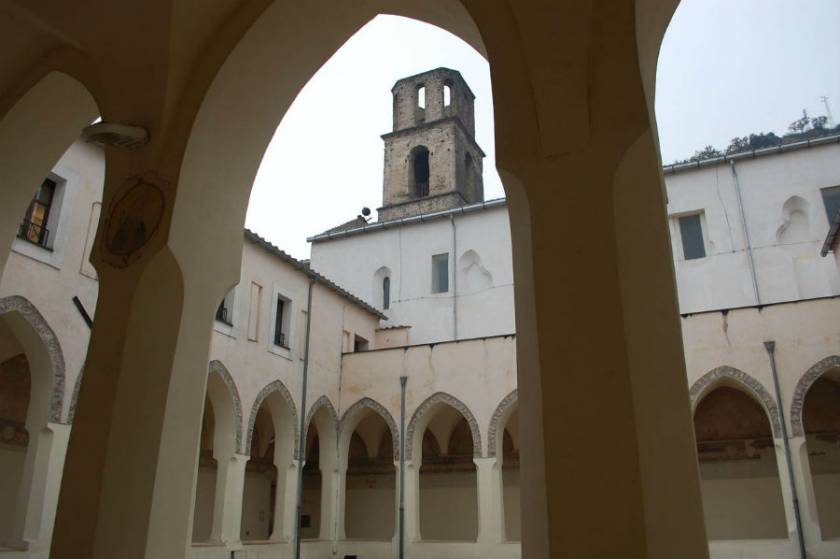 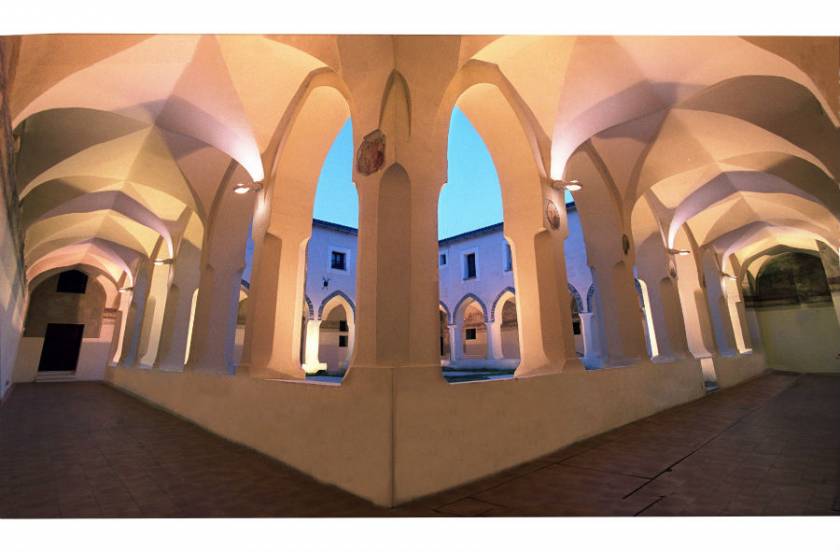 In the fourteenth-century convent of San Francesco there are paintings which detect the characters of the Giottesque style. The convent is the flagship of the country, from the point of view both historical and artistic. The gothic Franciscan, with essential architecture, characterizes the structure of the convent that develops on a square plan on two levels around the ogival cloister. Frescoes of remarkable interest adorn the walls: a second floor there are fragments of a depiction of Christ being taken down from the Cross, dating back to the XV century, while in the lunettes of the portico are depicted scenes from the life of San Francesco. At the entrance we find representations which date back to the seventeenth century placed one opposite to the other that represent images of Giffoni. In a room on the first floor there is a fresco dating back to 1560, depicting the Resurrection of Christ.

Adjacent to the north side of the cloister was built the church with a single nave with transept and apse. It was dedicated to the Sacred Plug, kept and venerated in its interior for four centuries, up to the year 1806 when the convent and the church were suppressed by the laws and decrees of the napoleonic period that ordered the suppression of the monastic orders. Today the precious relic is kept at the church of the SS. Annunziat). Of high artistic value are also the frescoes of the Church, which represent the life of Christ and sarcri subjects. Between all excels the trcentesco fresco depicting Saint Francis on the throne. What draws the attention of the visitor is the bell tower, structure in piperno in romanesque style with a square plan.

Gialu
Just a two-minute walk from the beach in Erchie, on the Amalfi Coast, Gialu provides two apartments

Via Provinciale, 21, Maiori (Salerno)
22.34 Kilometers from
Limoneto Di Ercole
A lovely vacation home located in the beautiful setting of the Amalfi Coast in the small village ...

Piazza Martiri Ungheresi n. 14/16 - 84010 , Cetara (Salerno)
4761.44 Kilometers from
Hostaria di Bacco - Albergo Diffuso Bacco Furore
One of the most comfortable structures in the village of Furore, in the splendid setting of the A...

Via Giambattista Lama, 9, Furore (Salerno)
4749.79 Kilometers from
Limoneto Di Ercole
A lovely vacation home located in the beautiful setting of the Amalfi Coast in the small village ...

Via Campo, 16, Atrani (Salerno)
4753.28 Kilometers from
Lae Domus
Lae Domus is located in the heart of the Amalfi Coast, precisely in Atrani.

Via Monastero, 11, Atrani (Salerno)
4753.42 Kilometers from
B&B Atrani Rooms
A few steps from the sea of Atrani, the Bed & Breakfast "Atrani Rooms" is pleased to welcome you ...