What to see in Spilamberto, Modena, Emilia-Romagna 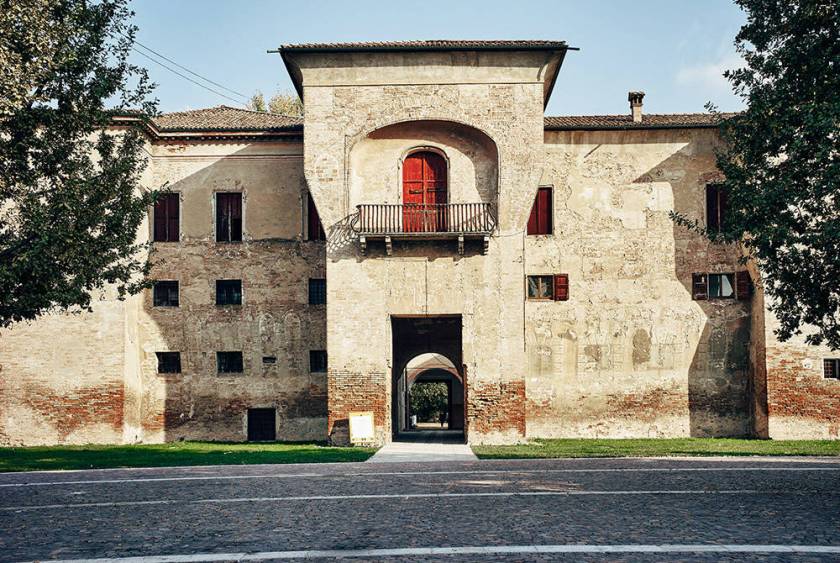 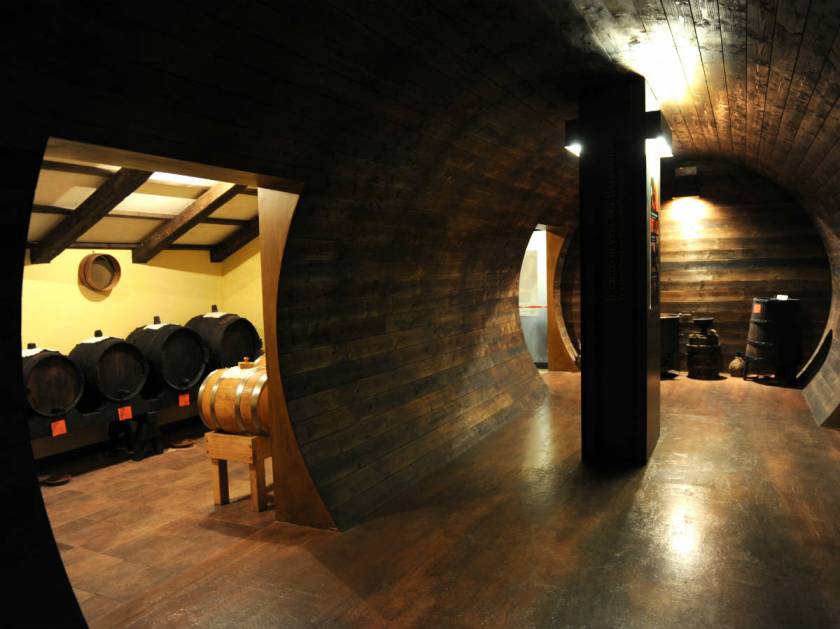 Built at the beginning of the 13th century and modified several times, Rocca Rangoni was built on a garrison built by the Municipality of Modena in 1210 to counter the Bolognese.
Belonged to the family of the Marquesses Rangoni for over 650 years, it was in 1353 that the fortress took on a regular-fortified quadrilateral shape with towers, battlements and trapdoors. From 1650 to 1660, the fortification was transformed into a noble residence, thus taking on its maximum splendor thanks to the wealth of furnishings and pictorial decorations.
Become a summer residence in the nineteenth century, since 2005 Rocca Rangoni belongs to the Municipality that has started its restoration and opened the vast park-countryside.
The elegant Courtyard of Honor hosts the Court of Taste, a space where the culinary excellence of the Modena area find their ideal exposure for their own; the "Formaggiaia" Room hosts a demonstration laboratory of Traditional Balsamic Vinegar of Modena.

Via Castellino, 1768/A, Guiglia (Modena)
17.08 Kilometers from
La Quiete Kiosk
La Quiete Kiosk is located inside the Roccamalatina's Stone Regional Park near the village of Zoc...