Abbey of Santa Maria of Novara

What to see in Novara di Sicilia, Messina, Sicily 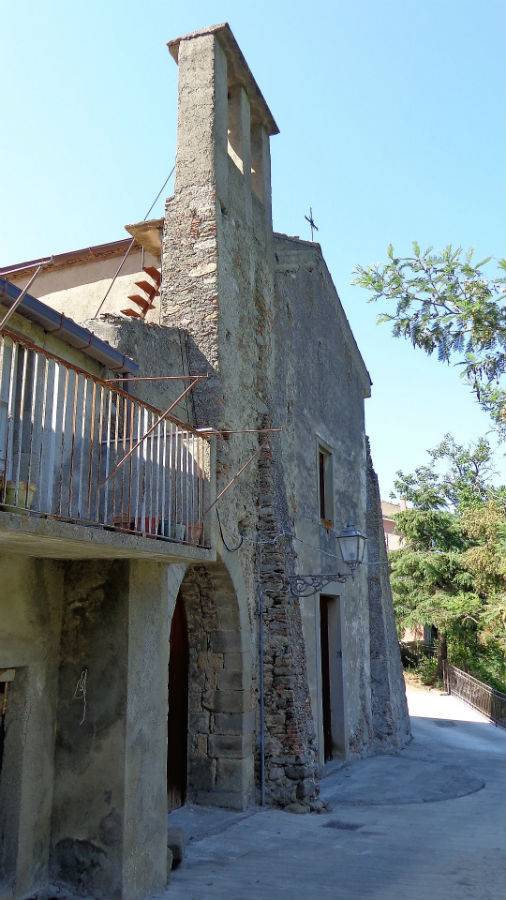 The Cistercian community is abutted on the slopes of the reels in Contrada Sant'Anna with the title of Santa Maria of the Annunciation. The primitive settlement were received only ruins. A place less impervious, on the margins of a water course is identified more downstream, today called Badiavecchia Vallebona.

In 1172 the monastery came under the jurisdiction of the Cistercian Order as the daughter of the Abbey of Santa Maria della Sambucina, located in Calabria in the Municipality of Luzzi.

In 1784 the religious community of the abbey moved to Roccamadore, probably due to the suppression of the monastery wanted by the Bourbons. The abbey went early in ruin.

Via Maggiore Baracca 2, Castiglione di Sicilia (Catania)
14.58 Kilometers from Abbey of Santa Maria of Novara
= distances as the crow flies