What to see in Montesano Salentino, Lecce, Apulia, Salento 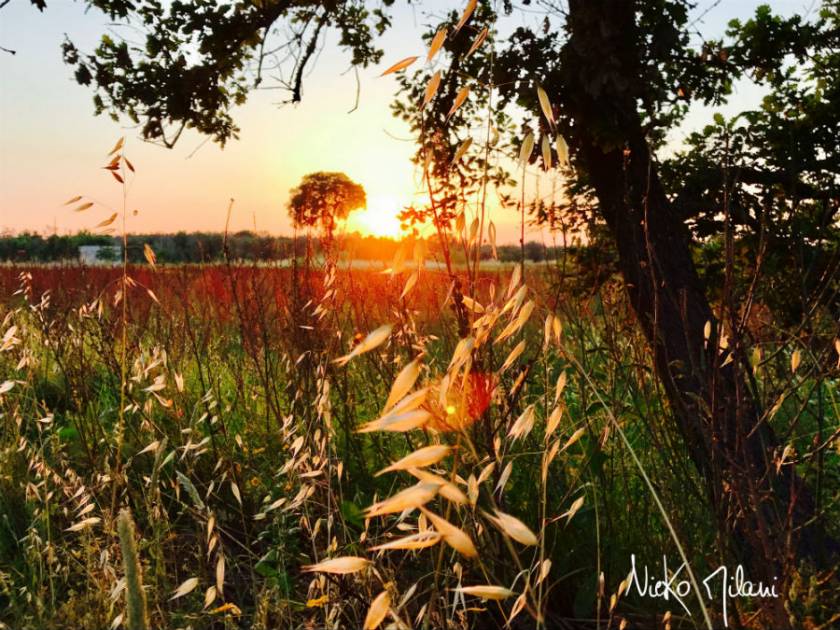 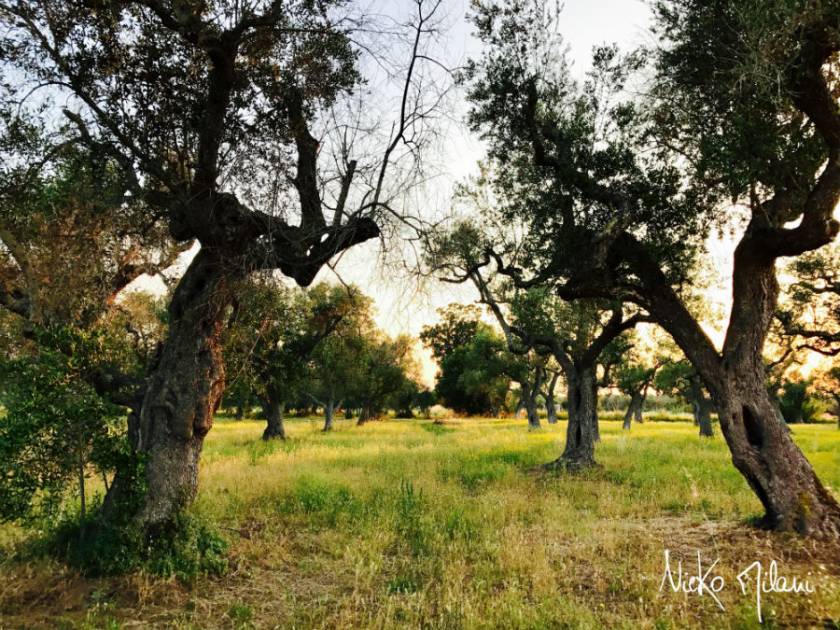 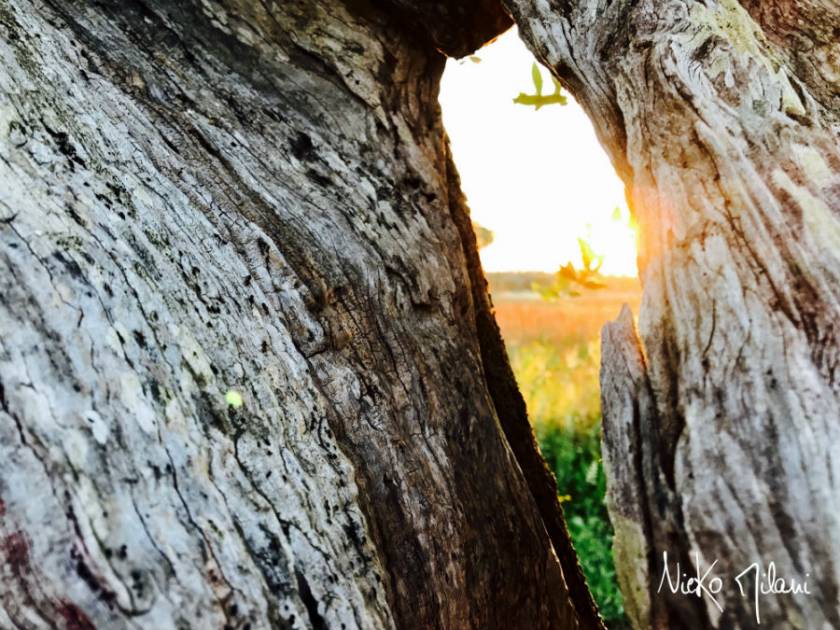 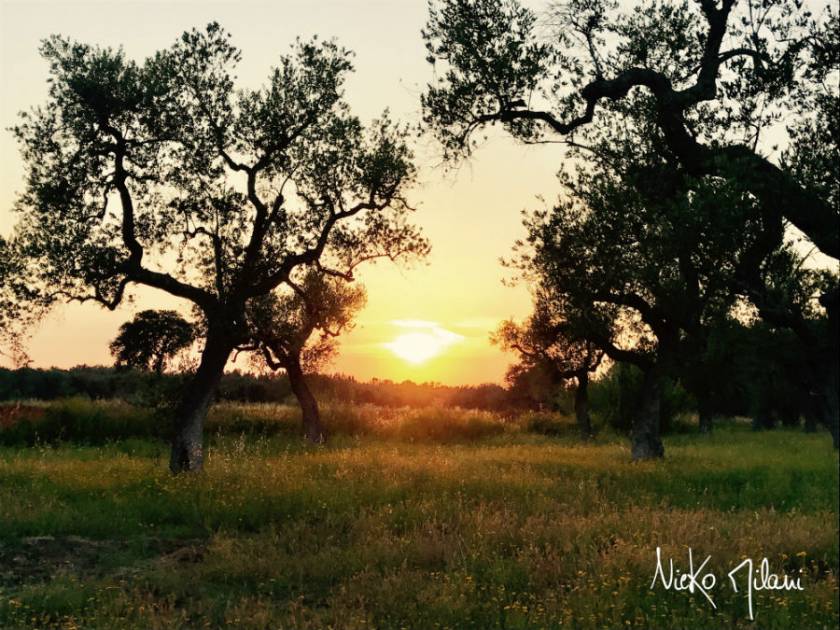 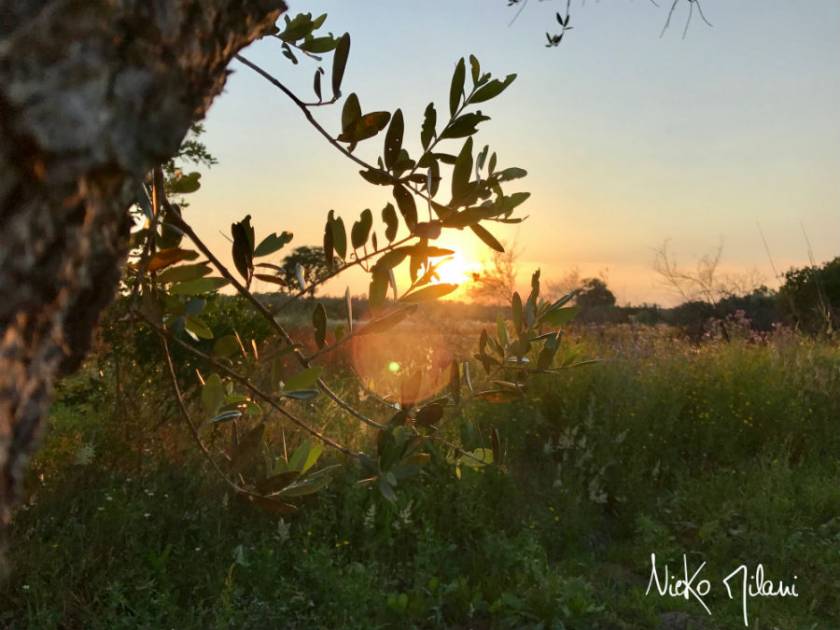 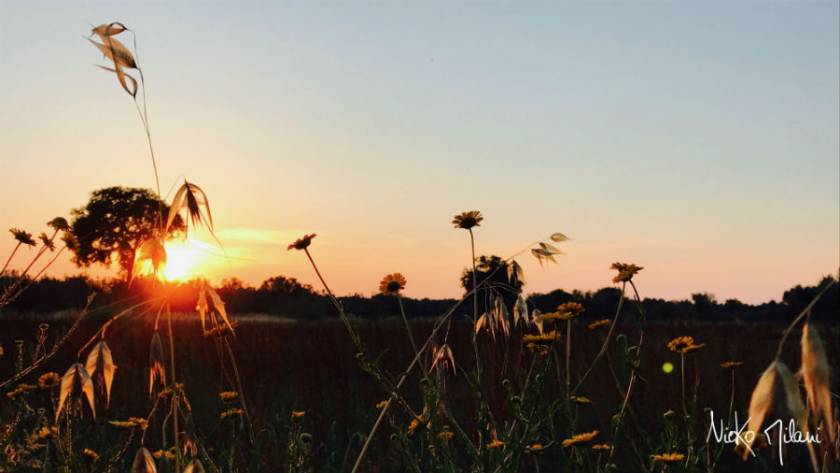 the "Padula Mancina" is an environment acquitrinoso situated to the west of the territory of Montesano Salentino, in the direction of Ruffano, in Puglia. It represents a residue of a vast marshy area largely now reclaimed. This is an area which is subject to periodic flooding for the accumulation of rainwater and then quite separate from the agrarian landscape surrounding the host, areas dedicated to cultivation.
The place most naturalistic interest, is represented by a tin from the surface of 2.5 hectares and a depth of about 20 - 40 cm and the inestimable value in relation to the fauna and flora that hosts.

As regards the marshy vegetation, it would be difficult to list all of the species that live in the "Padula mancina" and therefore we will restrict ourselves here to accennarne some. In the innermost region of the pond where the greater the accumulation of sweet water, are observed in the spring, dense stands of ranunculus, surrounded by a mantle of pondweed. Instead, the margins of the pond are characterized by the presence of the reeds, vilucchio white, lisca lacustrine and mazzasorda. While, in spring you can admire floristic species characterized by vivid colors and tending to violet, as the wild mallow, scarlina, garlic dark purple, the gladiolo fields and other typically ruderali like wheat villoso and wild oats, without forgetting the flavorsome chamomile tomentosa and Narciso nostrale. Finally, present therein some arboreal specimens as the downy oak and oak spinosa.

The naturalistic value of the area is also increased by the richness of the fauna community, connected with the marshy habitat. The marsh, among the many specimens, hosts dragonflies, amphibians (as the European green toad and the tree frog) and reptiles, as the sand lizard, Cervone, Colubro and the bright green lizard. With regard to the migratory birds, which uses the area as "rest area" during migrations, we can mention the Ardeidae, to which family of birds belong, for example, herons. Moreover, during the periods in spring and autumn it is possible to rediscover the Tortora, the Golden Oriole, La Rondine, thrushes, the chaffinch, and the stomo. Finally, the inevitable presence of the owl of the owl, the barn owl, and the hoopoe, and the magpie, called Pica pica.

Strada Provinciale per Miggiano, km 1, n. 53, Specchia (Lecce)
3.54 Kilometers from
Masseria Uccio
Entirely made with stones and tuffs of the place is a testimony of the ancient peasant civilizati...

Bastione dei Pelasgi, Centro Storico , Otranto (Lecce)
4840.79 Kilometers from
Masseria Uccio
Entirely made with stones and tuffs of the place is a testimony of the ancient peasant civilizati...