What to see in Santa Fiora, Grosseto, Tuscany 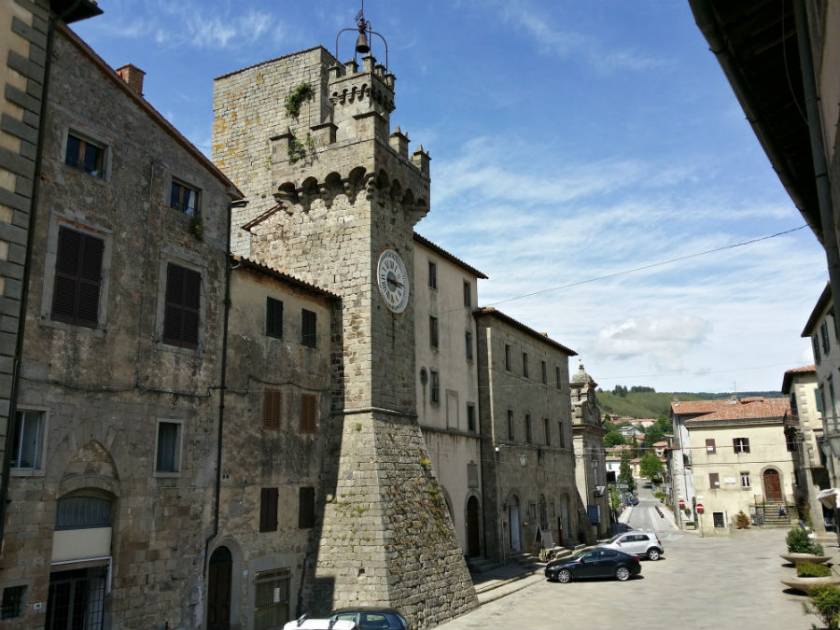 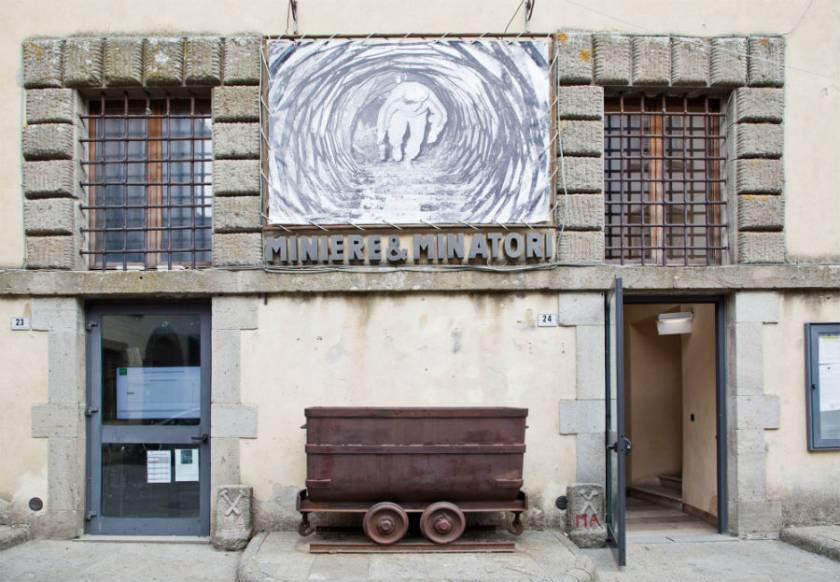 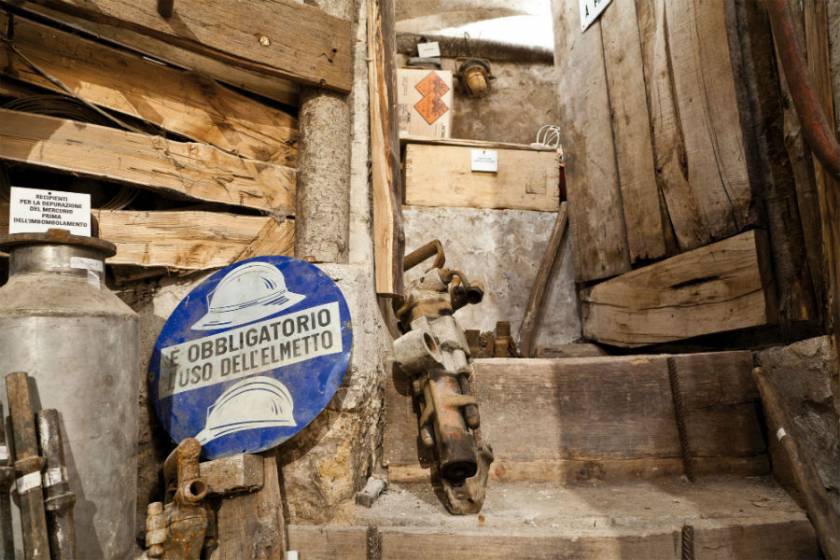 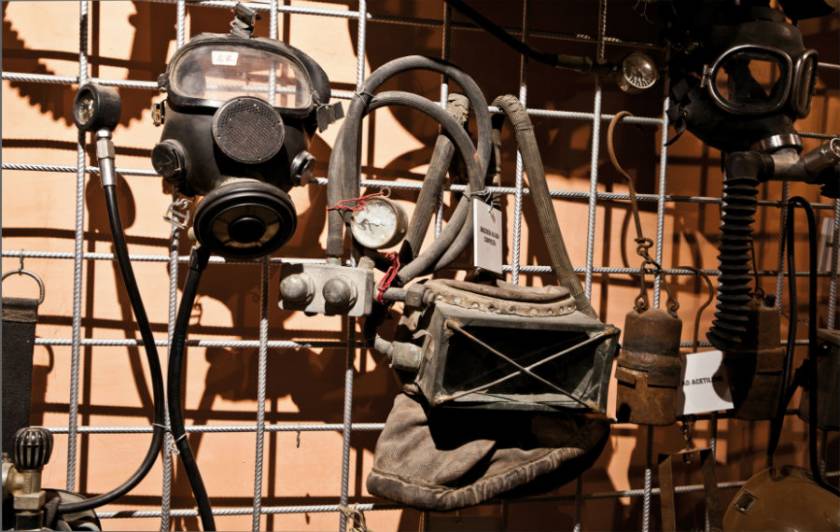 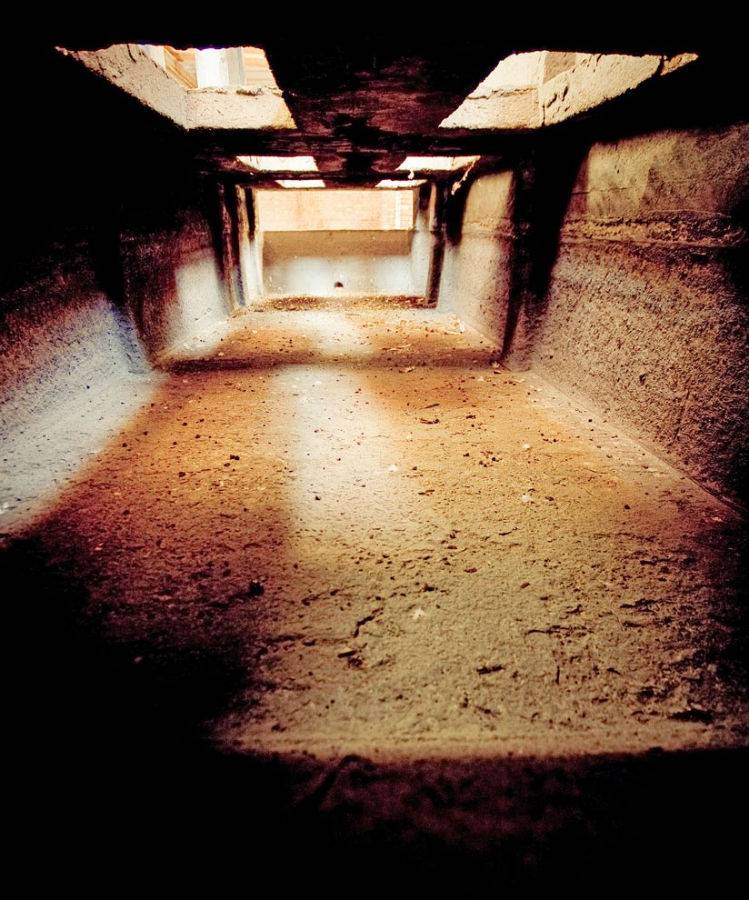 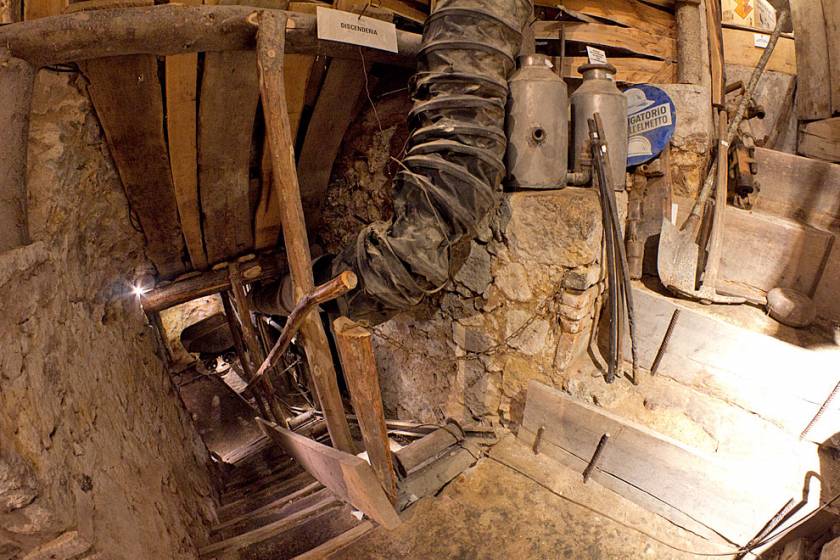 the Museum of the mercury mines of Monte Amiata is situated in the hamlet of Santa Fiora, inside the Palazzo Sforza Cesarini. The exposure has the objective of informing, witness and remember the past mining of Monte Amiata, documenting with objects and images the techniques of extraction of mercury, the organization of work and the social events related to the working condition of the miners. Since 2008 the museum has a large collection of minerals coming mainly from central Italy and especially from mining provinces of Tuscany. Since 2010 the museum participates together to the Aqueduct of the Fiora river and to the province of Grosseto to a project of the restocking of Peschiera with trout macrostigma (cettii Psalm).

The Museum of the mines of mercury is organized on the ground floor of Palazzo Sforza Cesarini, in piazza Garibaldi, in premises that once hosted the kitchens and service rooms of the noble owners. The palace was built around 1575 in the place where once stood the original Rocca Aldobrandesca in Santa Fiora, and is characterized by masonry structures in stone, where open rectangular windows and on the ground floor, a series of arched doors round. In the same building is furthermore also hosted the Municipality.

The museum is divided into six rooms furnished with minerals, objects and work tools, and with twenty-two panels that illustrate and deepen a series of topics of historical character, technical, anthropological and social, linked to the world of mines on Monte Amiata.

The first room, where there are also located the ticket office and the bookshop, illustrates the territory of Monte Amiata in which it is developed the mining industry, with geological maps and a model which reproduces the places of the extraction of cinnabar. Another panel provides the visitor with a timeline on the history of mining, starting from the prehistoric period and from the Etruscan civilization: are exposed finds discovered during the archaeological excavations, which mattocks, axs and bats, to witness that the deposits were known since the III millennium B.C. the second room is time to document the evolution of mining techniques and tools used in the job in the mine. Other panels continue The chronological itinerary started in the previous room illustrating the history of the mines amiatine from the Middle Ages to modern times. The third room is dedicated to the extraction of cinnabar and women and children who were responsible for select the mineral to be send to the furnaces. Furthermore acts also as a video room - is projected an interesting documentary on mines and the Amiata society between the XIX and XX century - and are exposed to numerous tools of the trade of the miner. From this room you log in more to another small room, in which it has been prepared a discenderia with gallery, for faithfully reconstruct an internal environment of the mine. The fourth and the fifth room, both situated on the upper floor, deepen the physical-chemical characteristics of the mercury, the economic influence of mercury on the market (production, sale), to then arrive to illustrate the consequences of the work in the mine in the life of the miners, such as landslides, explosions, but also diseases, and the social environment of the unions, the strikes and the struggles for the protection of workers. Finally the visit comes to an end with the contemporary history: five panels tell of the closure of the mines and the reclamation and environmental recovery put into practice to enhance the mining sites. The sixth room is a small corridor located again on the ground floor, behind the ticket office, and offer the visitor a complete list of amiatine mines, with all the historical data and geography.

Piazza Rosa Tiberi Guarnieri Carducci, 18, Castel del Piano (Grosseto)
7.95 Kilometers from
The Garden of the historic center
in the village of Montemerano, two steps away from the Thermal Baths of Saturnia and from those o...

Piazza Canzanelli, 1, località Montemerano, Manciano (Grosseto)
24.63 Kilometers from
The Garden of the historic center
in the village of Montemerano, two steps away from the Thermal Baths of Saturnia and from those o...

Località Poggio Bertino, 18, Montemerano, Manciano (Grosseto)
22.70 Kilometers from
Trattoria Verdiana
It is a place of simple elegance, where, in winter, you can eat in front of the fireplace and in ...

SP159, località Ponticello,, Manciano (Grosseto)
23.82 Kilometers from
Vecchia Osteria Cacio e Vino
Every dish is matched to a particular wine. You can taste delicious local dishes in a friendly at...

Via del Bivio, 16 - 58014, Manciano (Grosseto)
24.69 Kilometers from
Trattoria Verdiana
It is a place of simple elegance, where, in winter, you can eat in front of the fireplace and in ...

SP159, località Ponticello,, Manciano (Grosseto)
4877.02 Kilometers from
Vecchia Osteria Cacio e Vino
Every dish is matched to a particular wine. You can taste delicious local dishes in a friendly at...

Via del Bivio, 16 - 58014, Manciano (Grosseto)
4876.14 Kilometers from
= distances as the crow flies
Stanghellini Oil Mill
Frantoio Stanghellini, located in Valpiana in Massa Marittima, has been a family-run business for...

The procession of May 3

Feast of the Crosses

Palio of the Saints

Feast of the Madonna delle Nevi

At the table with the Sforza

Experience in the Castagneto