What to see in Monte Rinaldo, Fermo, Marche 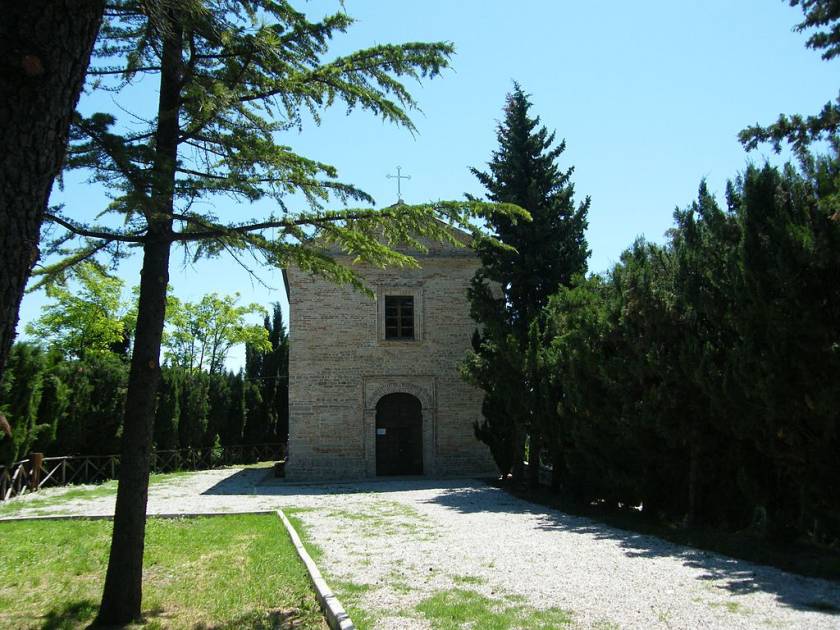 This church, now used as the Civic Archaeological Museum where Hellenistic artifacts found at "La Cuma" are kept, is called the Church of the Most Holy Crucifix and was built in the 12th century as well as rebuilt in 1662. It was originally dedicated to St. Flavianus and later to St. Mary of Relief.

It is located just outside the town center along the road leading to Ortezzano. The building structure is in the Romanesque style, therefore sober and essential, built with large blocks of tufa similar to those found in the archaeological area.

In 1299 the church existed in the place where it still stands today and was dedicated to St. Flavianus. It is likely that this was the primitive parish church of the ancient castle of Monte Rinaldo and that it remained the most important church in the settlement until there was an expansion of the castle walls and the church of St. Leonard was erected, which became the new parish church. When the image of Our Lady was placed there on April 24, 1744, during the Missions, the church assumed the name of Mary Most Holy of Relief.

However, throughout the centuries, it has been identified indifferently with all three titles: Santissimo Crocifisso, Maria Santissima del Soccorso and San Flaviano, whose memory had been preserved. The interior held as many as four altars: the high altar of municipal juspatron, the altar of St. Dominic, the altar of the Most Holy Annunciation, and finally the altar of the Blessed Virgin Lauretana. In the 19th century it did not undergo significant structural changes, however, the altars were reduced to two: one in Baroque stucco style and the other carved entirely in wood. Today, both commonly and in official documents, it is called the Church of the Most Holy Crucifix. 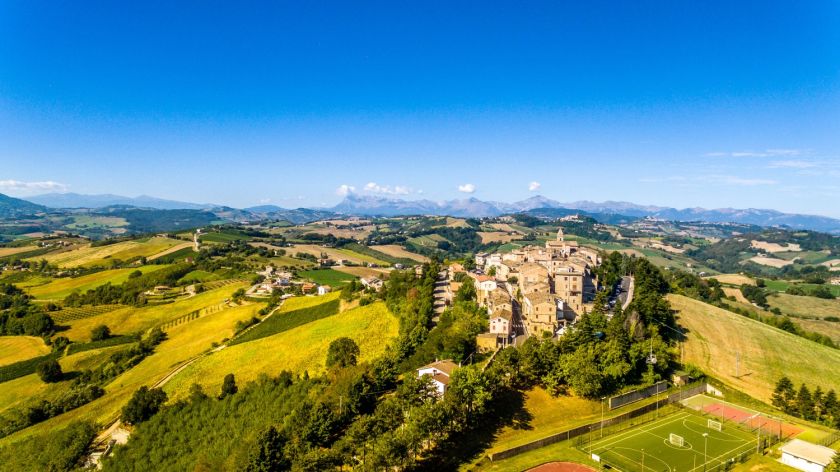