What to see in Saluzzo, Cuneo, Piedmont 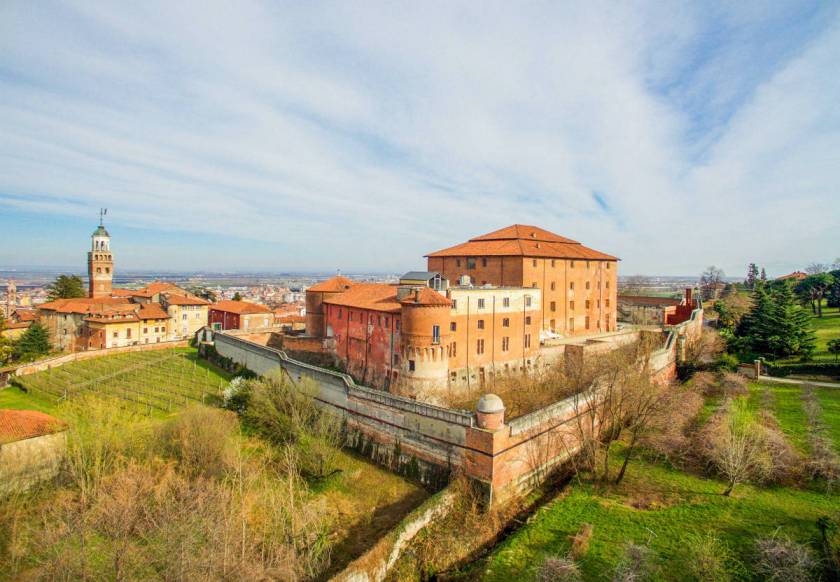 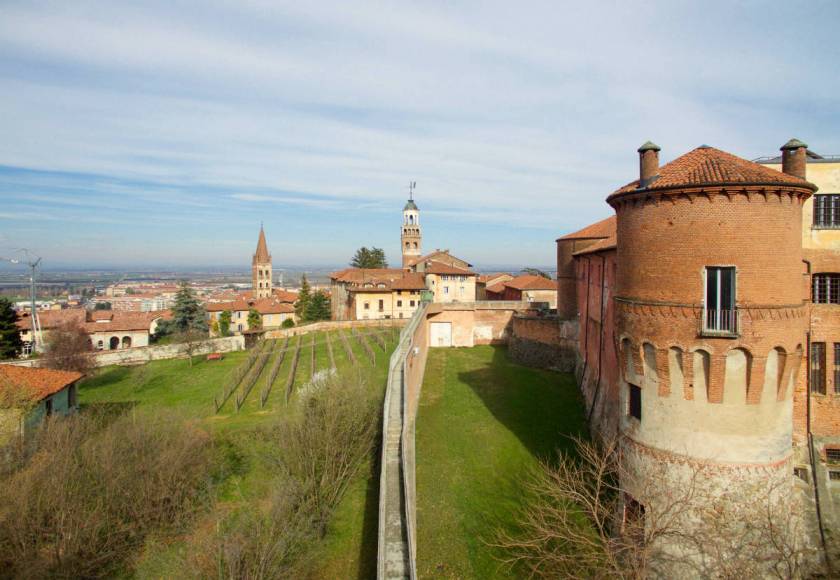 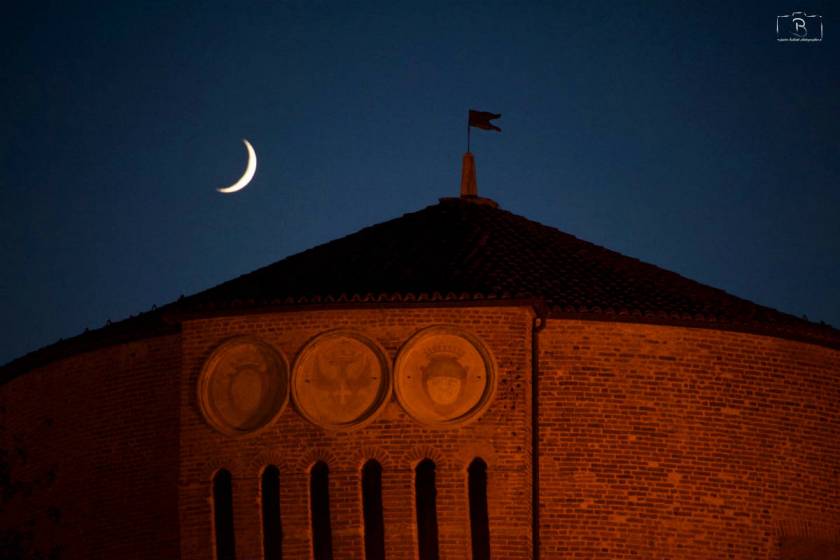 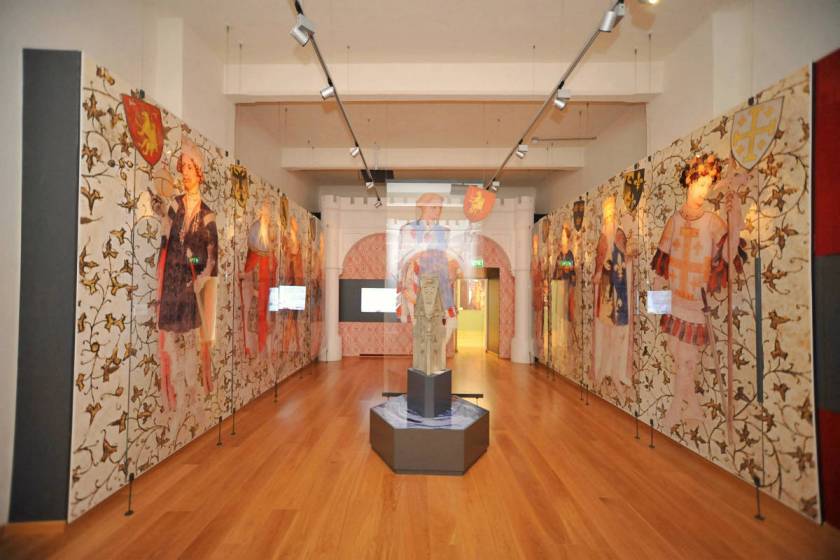 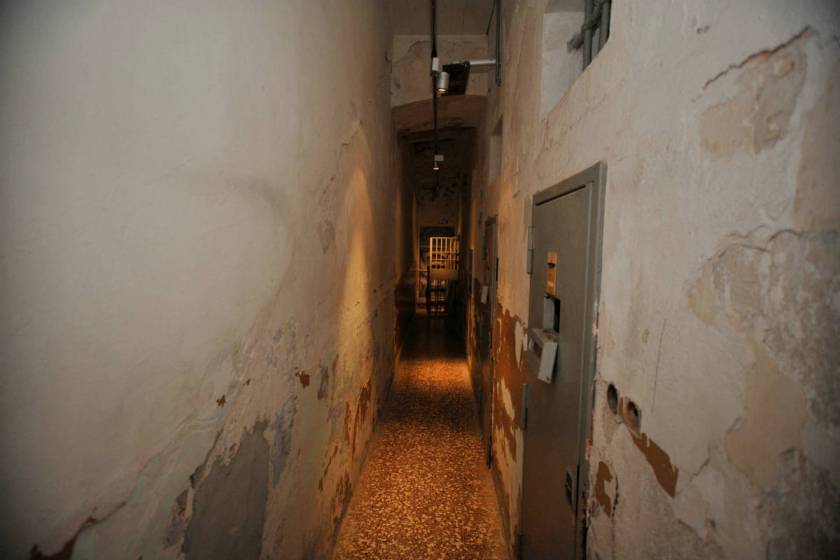 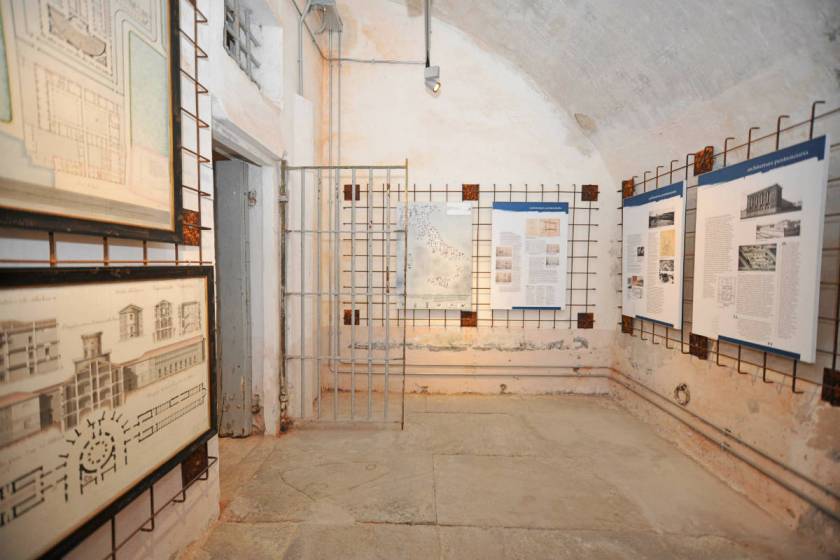 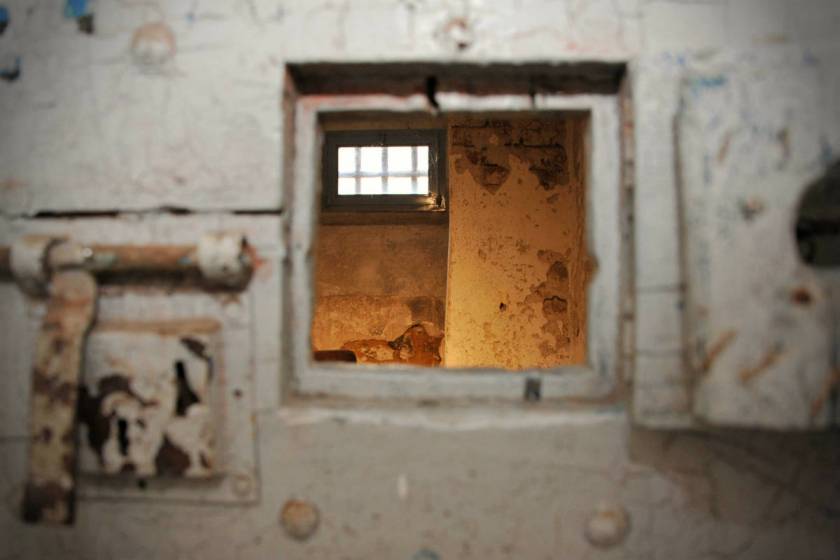 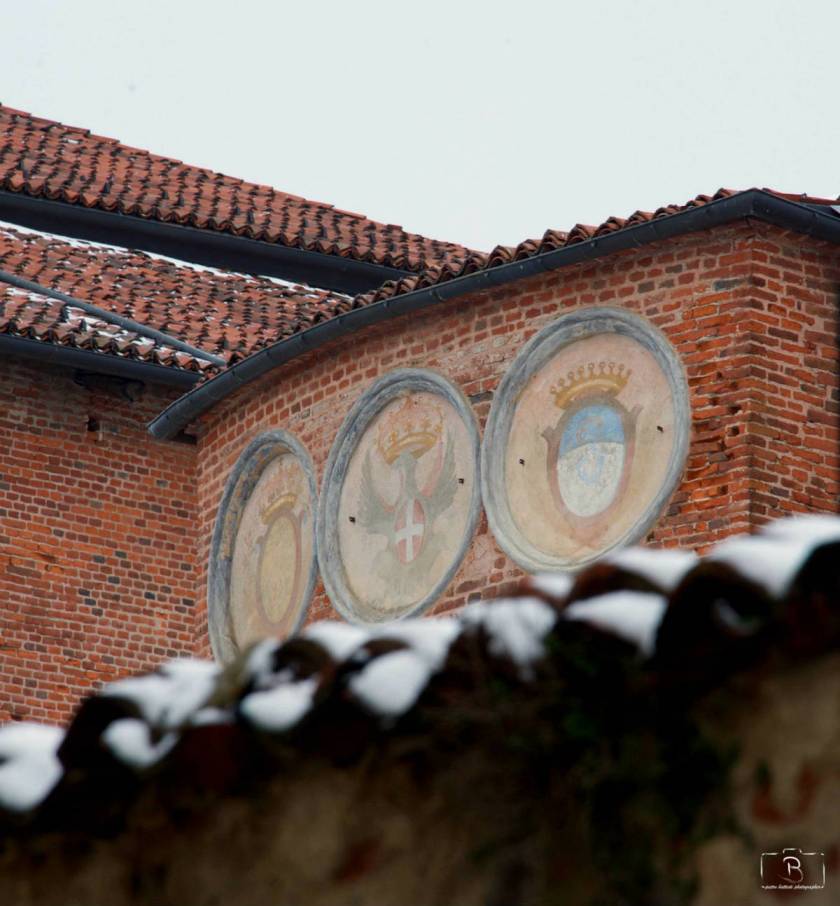 The construction of the Saluzzo castle can be dated to between 1270 and 1286 on the basis of previous fortifications. The name "Castiglia" derives from the Latin plural "castella" (the castles).
The Marquis Ludovico II (1475-1504) wanted to transform the fortress into a noble residence on the occasion of his marriage to Margherita di Foix in 1492. The massive circular tower dates back to that period and a series of monochromatic frescoes, today partially visible on the access staircase to the exhibition floors.
The French occupation of the Marquisate (1549-1588) and the subsequent annexation to the Duchy of Savoy led to its decline and in 1825 work began to transform the building into a prison, a function it maintained until 1992, the main body was rebuilt with the consequent destruction of the fifteenth-century decorations.
Today Castile is home to the Museum of Chivalry and the Museum of Prison Memory, which commemorates the two main functions carried out by the building. Furthermore, the IGAV Permanent Exhibition - Istituto Garuzzo for the Visual Arts (ground floor) and the Historical Archive (second floor) are located in the nineteenth-century sleeve. The jail city walls, still intact, allow the visitor to follow a path that allows one to perceive the Castile in all its grandeur.

A nostro Mizoun
An authentic agriturismo with an overlook on the mountain of Monviso where you can taste local di...

Località Durandin 39, Ostana (Cuneo)
23.79 Kilometers from Castile
Rifugio Galaberna
At the Galaberna refuge we try to create the right atmosphere for you to relax in thanks to a fri...

Località Villa 18A - 12030, Ostana (Cuneo)
24.49 Kilometers from Castile
B&B Gilda e i suoi Amici
Bed and Breakfast “Gilda e i suoi amici” is located in Neive, one of the most beautiful villages ...

Via Santa Maria del Piano 77 , Neive (Cuneo)
50.60 Kilometers from Castile
Langhe Country House
In the UNESCO Heritage Sites, you will find the right place for a relaxing and warming holiday.

Via Pallareto, 15, Neive (Cuneo)
52.03 Kilometers from Castile
Rifugio Galaberna
At the Galaberna refuge we try to create the right atmosphere for you to relax in thanks to a fri...

via Alba Barolo 175 - 12060 , Castiglione Falletto (Cuneo)
37.60 Kilometers from Castile
Massimo Rivetti Farm
Rivetti Family makes wine from five generations: the farm in the fraction of Froi, in the village...