What to see in Monteprandone, Ascoli Piceno, Marche 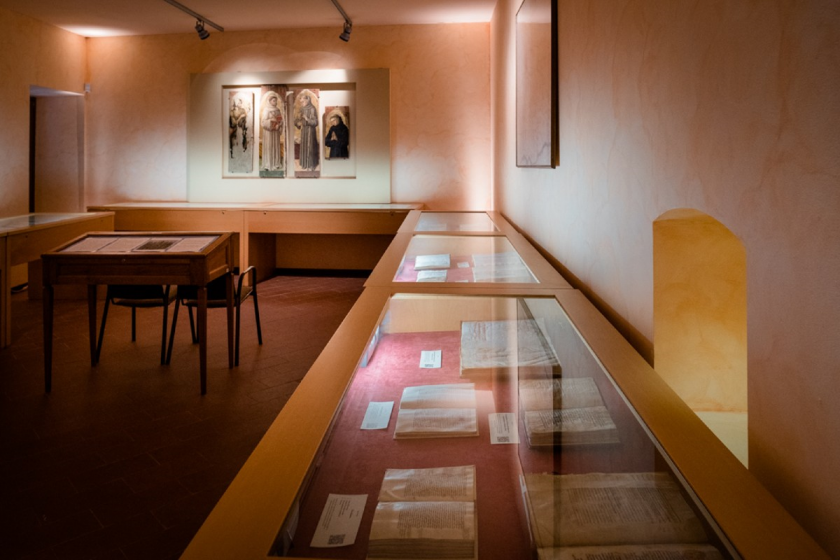 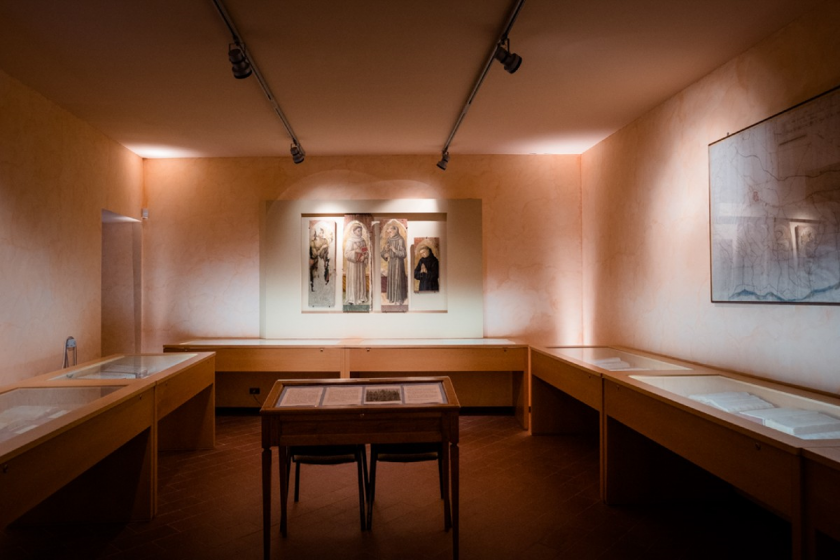 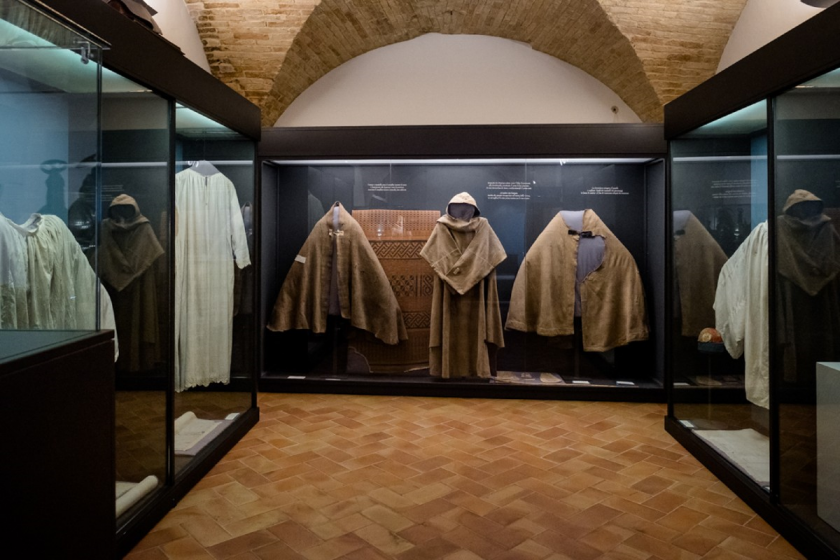 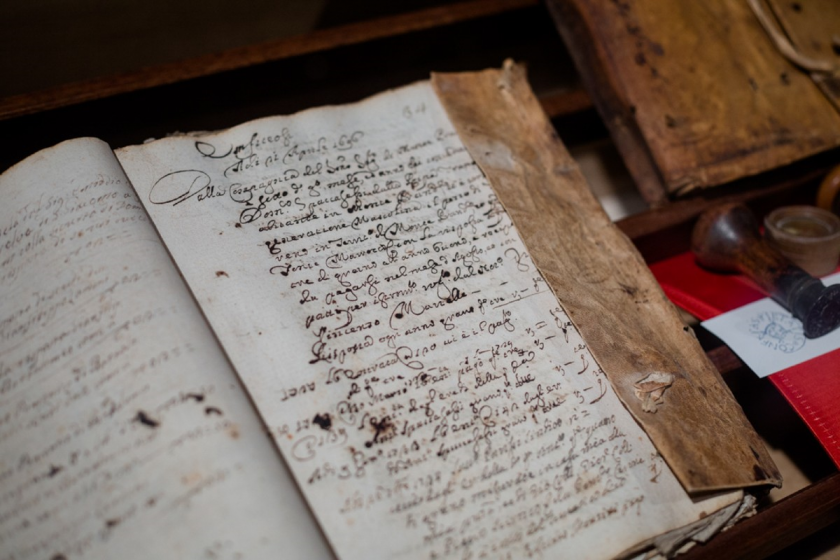 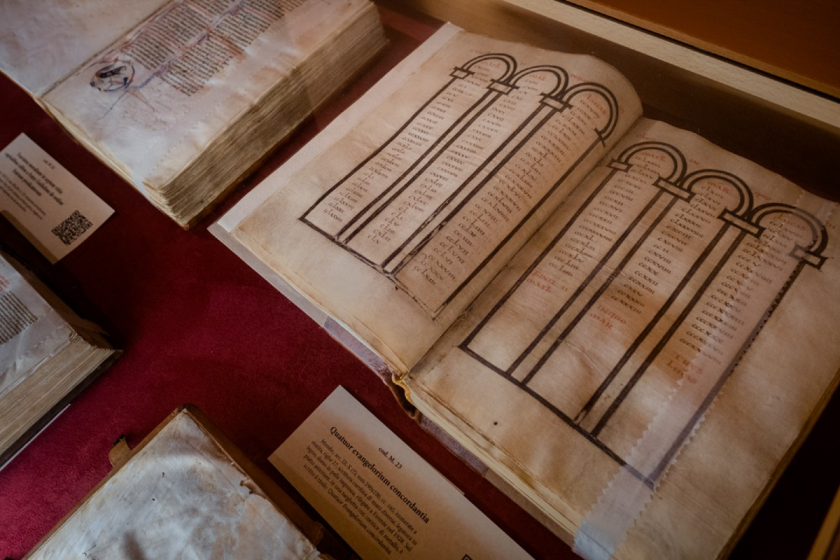 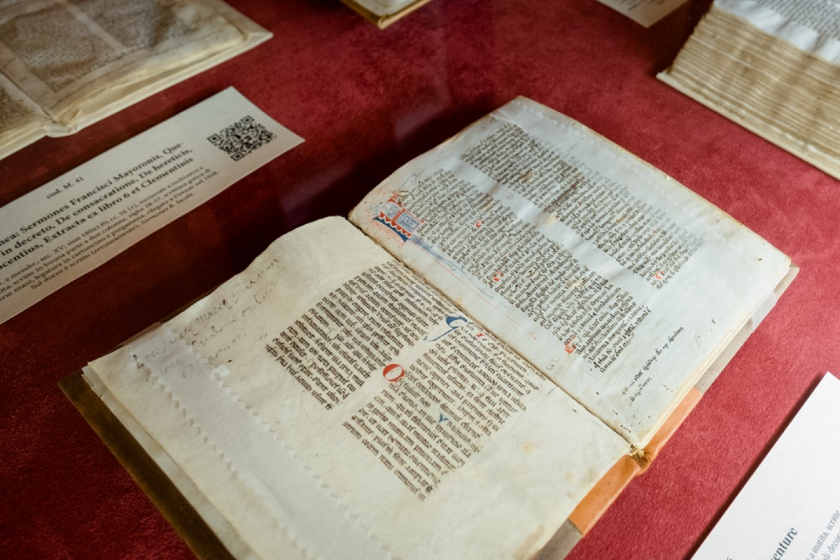 In the Civic Museum of the Codes of San Giacomo, there are 61 ancient manuscripts dating back to the 14th and 15th centuries. Among these there are four autographed manuscripts of the Saint, the letter that San Giacomo addressed to his friend and brother San Giovanni da Capestrano, two ancient maps of Monteprandone and finally a coin minted in 1652 by the Duke of Mantua Carlo II Gonzaga to celebrate the birth of the son Ferdinando Carlo who was donated to Blessed Giacomo della Marca for the grace received of having had a descent.

To embellish the museum spaces, four panels by artist Vittore Crivelli, who lived in the 15th century, depicting Saints Giacomo della Marca, Leonardo, Placido and Giovanni Battista. Three of the four panels were part of a larger polyptych, known as the "Polyptych of Monteprandone", which was once found in the collegiate church of San Niccolò. For multiple vicissitudes that have followed over the centuries, the work has undergone dismemberments and dispersions in various parts of the world.
The tables have been in the Codex Museum of Monteprandone since last May, when they were transferred from the "Uno Gera" Civic Art Gallery in Ripatransone, to allow restoration work on the Ripana museum structure.