Not just the sea: an essential guide to the most beautiful villages on the island of Elba

The largest of the Tuscan islands and the third largest Italian island after Sicily and Sardinia, the island of Elba is easily reached by ferries that connect it 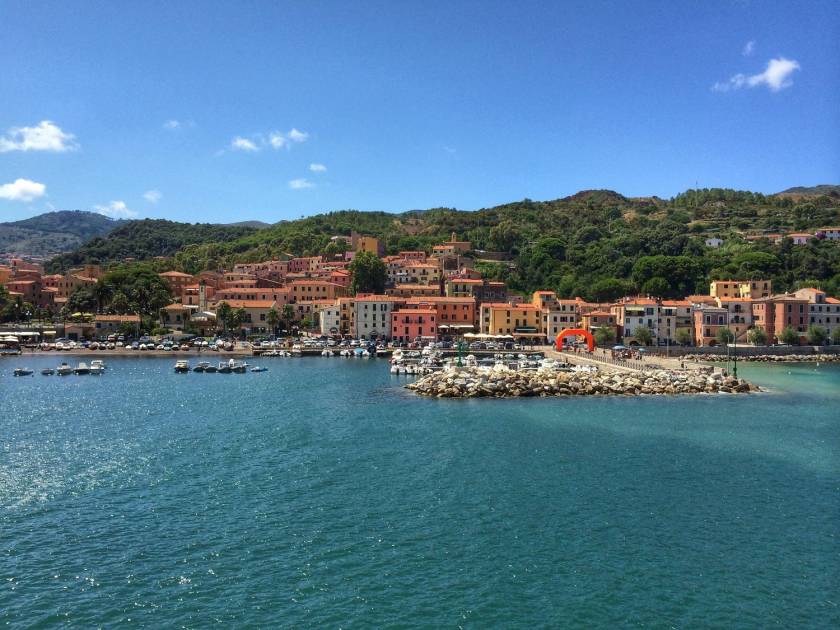 It is best known for its pristine beaches with crystal-clear water, where one can enjoy moments of relaxation in contact with nature and far from the hustle and bustle of the cities. The island of Elba is, however, the largest of the Tuscan islands and the third largest Italian island after Sicily and Sardinia, and it has a past that, as several archaeological finds show, dates back at least to Greek times: in short, even those who are less fond of the sea and those who do not conceive of travel that is not also a discovery of the territory, its history and culture will be able to fully enjoy a stay on Elba. Especially since the island is well connected and easily accessible. Ferries can be booked from Piombino, the nearest port and from which the crossing time is just over an hour, and from most other Italian ports. Those arriving from abroad might look, however, for a connection to La Pila airport, which serves the island and is itself well connected to the various towns in the area. It is some of the latter that we will focus on in this essential guide to the most beautiful villages on the island of Elba.

From Portoferraio to Marina di Campo: the most beautiful villages on the island of Elba

We could not but start from Portoferraio. The island's capital was first a place dear to the Medici family: here Cosimo de' Medici had the Fortress built, which is still the village's symbol par excellence, as well as the surrounding walls along which the modern seafront is articulated. Later in recent history, however, it was a place of exile for Napoleon, who stayed in Portoferraio at Villa dei Mulini and had a second villa built, Villa di San Martino, now used as a museum. Walking along the streets of the town, one comes across numerous historical remains from other eras as well: those from Roman times at Villa delle Grotte and Villa della Linguella, for example, and those of Volterraio Castle dating instead to the year 1000 BC.

For lovers of medieval villages, among the most beautiful villages on the island of Elba is Rio nell'Elba: characteristic is its maze of narrow, intricate alleyways made of stone and granite (of which there are many deposits and mining sites in the area that represented, along with ironworking, one of the main economic activities of the area until not so long ago). Wandering around the historic center of Rio nell'Elba and sharpening one's eyesight, one can catch a glimpse of - the remains of what once were - the public wash houses, the garden of simples, and the hermitage of Santa Caterina. 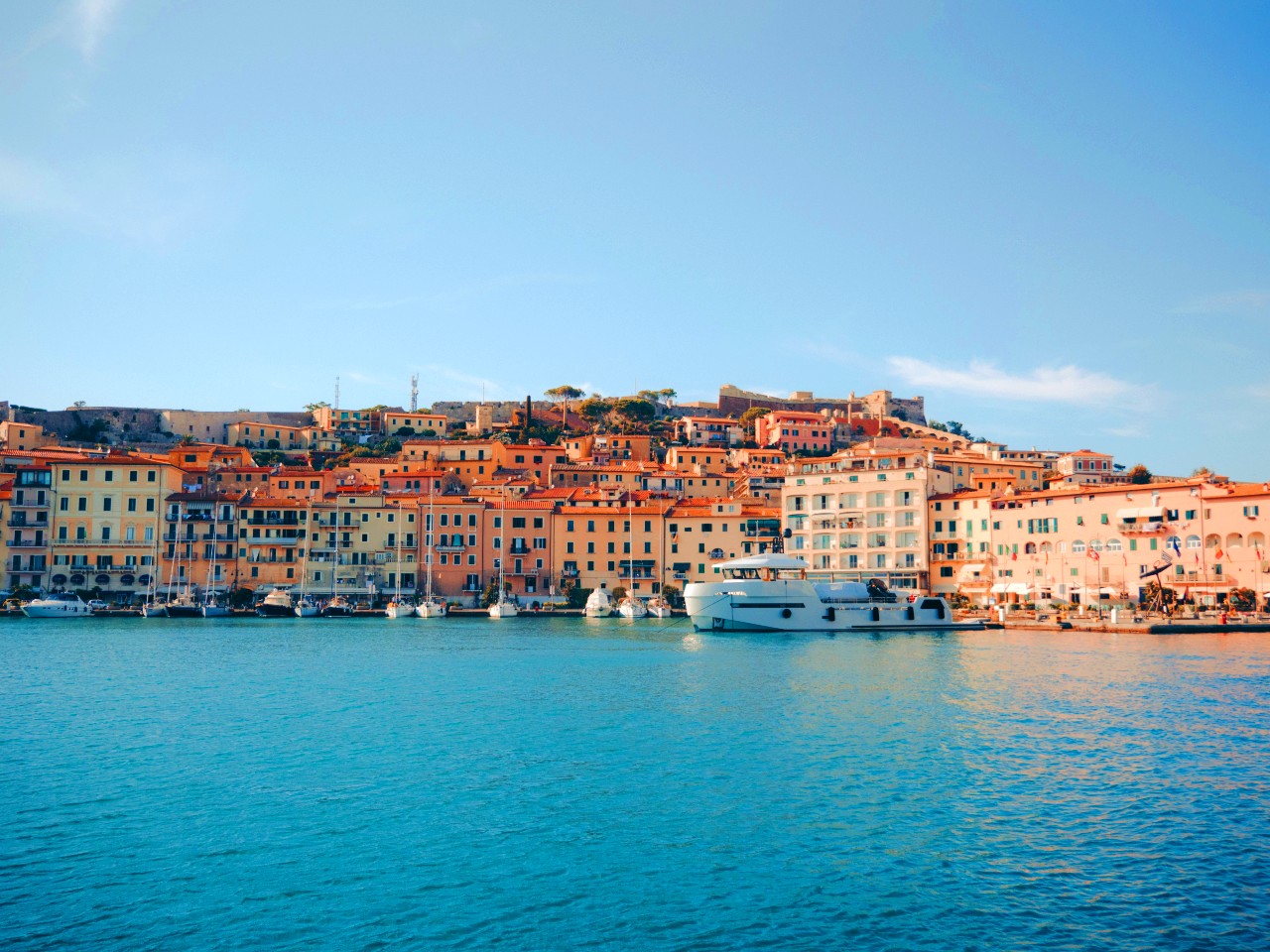 Aesthetically similar are the original nuclei of what are now hamlets of a single municipality, Marina di Campo, such as San Pietro and Sant'Ilario: they have a medieval layout and it is pleasant for tourists to get lost in the dense network of streets and alleys.

Marina di Campo is, on the other hand, a good example of a seaside village: the low, colorful dwellings are those typical and immediately recognizable of the fishing families who, for years before giving way to all sorts of somewhat "mass" commercial and tourist activities, lived in the area. 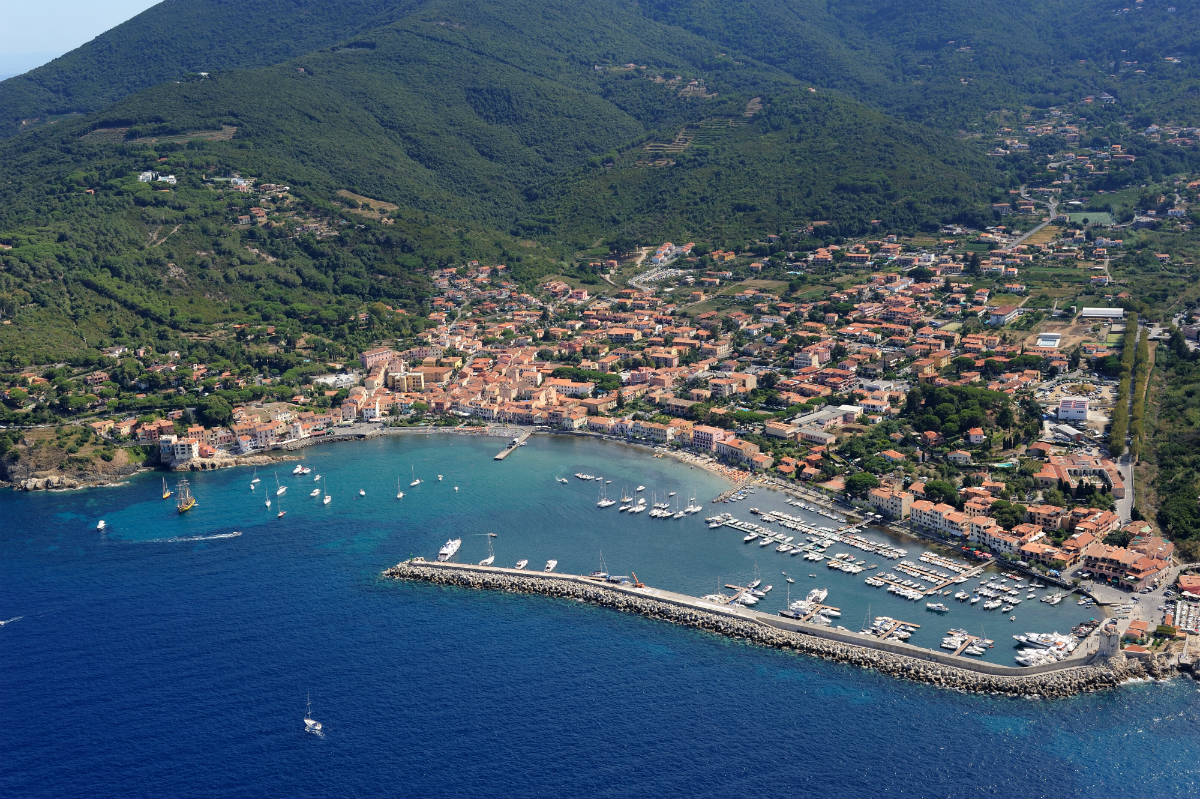 What to see in Piombino

Rocchetta lighthouse
Archaeological Park of Baratti and Populonia
More...
are you an Italian villages lover?
Join our Community
and share you experiences!