Carloforte: a village to see live, not only on TV

Filming is about to begin on the third season of the Canale 5 fiction series 'L'Isola di Pietro' and, for those who have never been to this Sardinian town, it may be the right occasion: the production of the TV series is looking for extras...

For the "affictionadi" (fictional lovers) it is no longer the Island of San Pietro, but simply L'Isola di Pietro. And perhaps, thanks to the successful Canale 5 television series, the islet located in the south-western part of Sardinia (one of the less touristy areas, but no less suggestive of the region) has regained the notoriety that it deserves a priori. You say: did we need a TV program to let everyone know about such a beautiful place?

Well, it is undeniable that the intriguing events that revolve around Dr. Pietro Sereni, played by the eclectic Gianni Morandi, have turned the spotlight on an island unjustly put into the background by the most famous and popular Sardinian places, such as the "vippissima" Costa Smeralda, rather than the Caribbean Stintino or the perky Villasimius. But also the seaside village of Carloforte, the only inhabited center of the Island of San Pietro, has its reason. So much so that the authors of Lux Vide (a television and film production company) have chosen it as a fiction set, which this year reaches its third season. 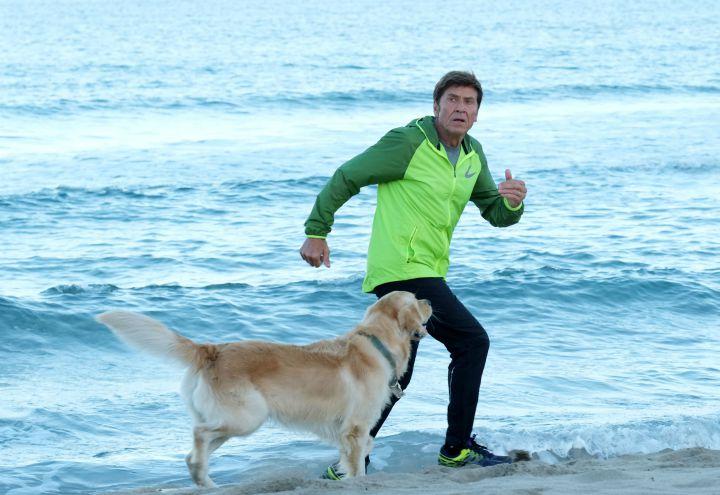 After the success of the 2017 and 2018 editions, which received really flattering ratings, the shooting of the new episodes will begin in May, while at the end of April the casting will be held to choose the extras that will play alongside the eternal Morandi. We are looking for men and women, boys and girls, and even a newborn. «I would like so many people to participate - explained Maria Vittoria Durante, the scene organizer - because it is a fantastic experience, but also a work opportunity». And, we add, the opportunity to admire live, so not only through the small screen, Carloforte and the Island of San Pietro. Pardon, The Isle of Peter.

Carloforte Sail Charter
We are a young, constantly evolving and innovative company, managed by charter professionals with...

What to see in Carloforte

Church of Our Lady of the Slave
More...
are you an Italian villages lover?
Join our Community and share you experiences!

The star of The Sopranos buys a house for € 1 i...
Rosazza, Pentedattilo and Craco: a tour in the ...
The legend of Bora’s love
More...

Fusion between architecture and nature: the mos...
Sottoguda: the jewel village at the foot of His...
The star of The Sopranos buys a house for € 1 i...