The spectacular Ndocciata of the village of Agnone

One of the oldest ritual of fire in the world that this year will attract thousands of visitors in the village of Molise, December 8 and 24 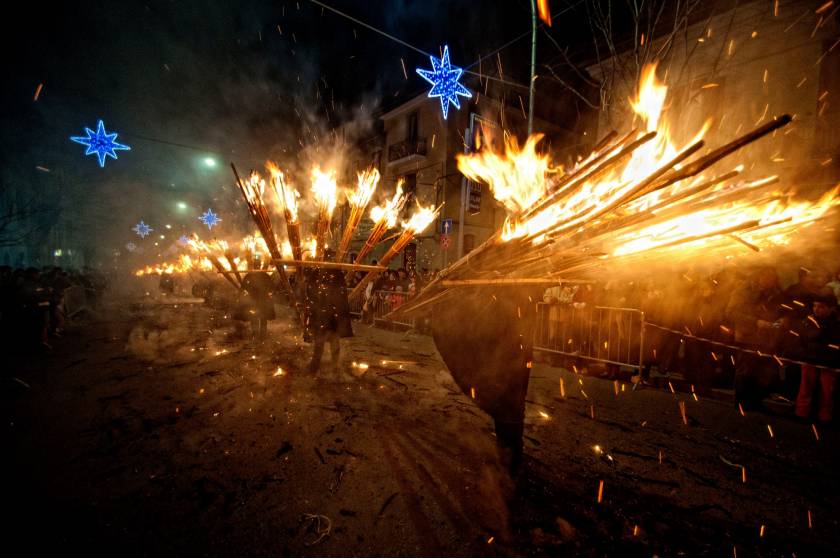 La Ndocciata is a spectacular traditional ritual that takes place in Agnone on December 8th and 24th. The event consists of a parade of large torches, built by hand with white fir wood and dried broom stalks, along the course of the village. The 'ndocce (torches), held together by string, can be up to two or three meters high and sometimes are joined by transverse posts to form large groups of torches. 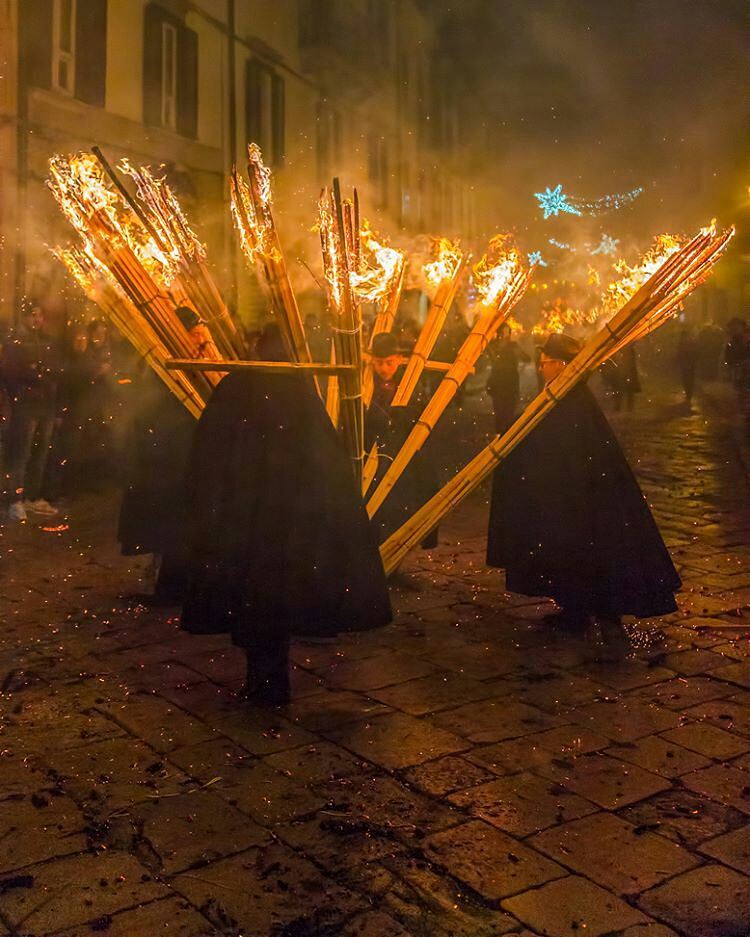 The roots of this ancient event date back to Roman times, at the time of the tribe of the Samnites, who used the 'ndocce as a source of light during the night movements. After the eighteenth century, the tradition was handed down by the peasants who tried to illuminate the path to reach the churches along the streets of the village during the Christmas night. There are some beliefs that say that if the wind during the Ndocciata blows from the north, the year that was about to start would have been a good one and also in the Middle Ages it was also believed that the 'ndocce keep away witches.

In times not far, the inhabitants competed to make the most beautiful and compact torches and to make them last longer, in order to be noticed by the eyes of the girls of the village. At the end of the parade the participants brought their 'ndoccia under the window of the girl in which they put their hopes and, if she looked out it meant that she liked the gesture, otherwise the torch, and the ardor of the young bearer, was turned off with a little appreciated bucket of water. 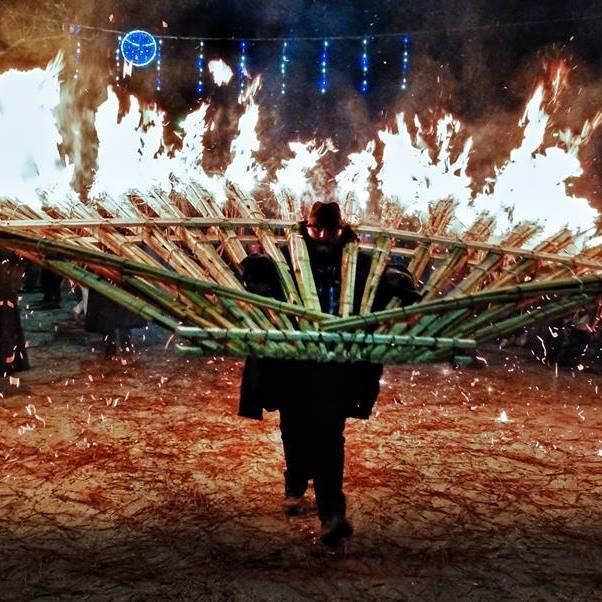 The procession of the 'ndocce is also considered one of the oldest rites of fire in the world and has been recognized as "Heritage of Italy for tradition" by the Ministry of Tourism in 2011.

At the Ndocciata, which is always accompanied by traditional songs and by players, hundreds of torch bearers of all ages and from the five districts of the country take part: Capammonde and Capabballe, Colle Sente, Guastra, Sant’Onofrio, San Quirico. The bearers wear traditional clothes (hoods) and, after lighting the 'ndocce, they walk along the main street of the village of Agnone, turning it into a giant and exciting river of fire, until they reach the square where they are used to light a large bonfire. The people gather around the bonfire to say goodbye to what was negative during the year that is about to end and that will be symbolically burned in the fire. 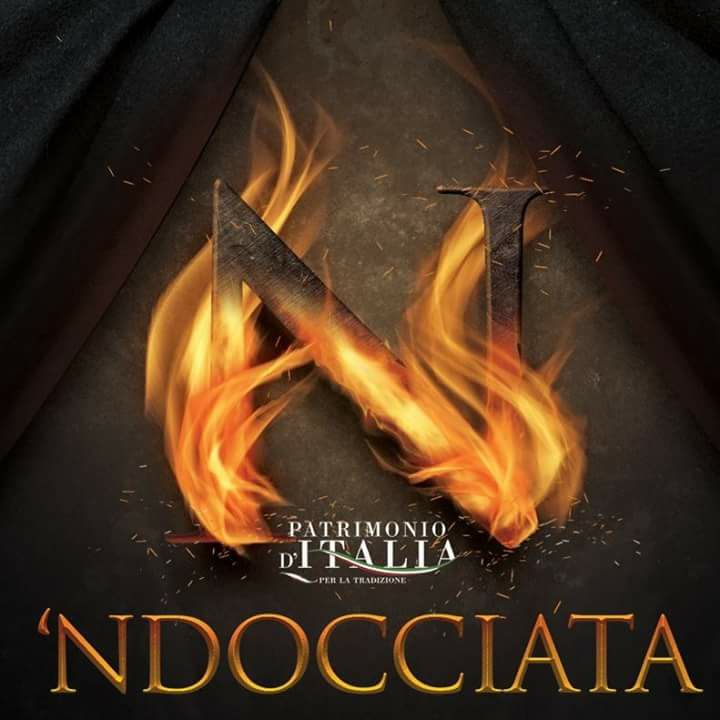 This year's edition of December 8th (more aimed at tourists rather than the more intimate and traditional one on December 24th) is attracting thousands of visitors. Already the restaurants in the village have sold out and, for security measures, the municipality will make use of the collaboration of the armed forces and associations such as the National Association of Carabinieri - Voluntary Nucleo and Civil Protection Agnone, the Italian Red Cross, Molise Emergency and the Fire Brigade Association on Leave. To finance the initiative of the next edition, and to ensure the success of the event, the organizers have set up tolls to reach the area of the event and the parking will be paid. Also along the course will be erected some tribunes to better enjoy the show that will be accessible upon purchase of a ticket.

The Ndocciata starts in the late afternoon but on a post published on the Facebook page of the Municipality of Agnone is recommended to reach the village as early as the morning.

It is so expected a Ndocciata in grand style, as we can see in the following video made by the study the "Digital Iris".

What to see in Agnone