The ancient village of Faraone, nestled among the history and landscape of Abruzzo

A hamlet in the municipality of Sant'Egidio alla Vibrata, in the province of Teramo, also called Faraone Vecchio or Faraone Antico 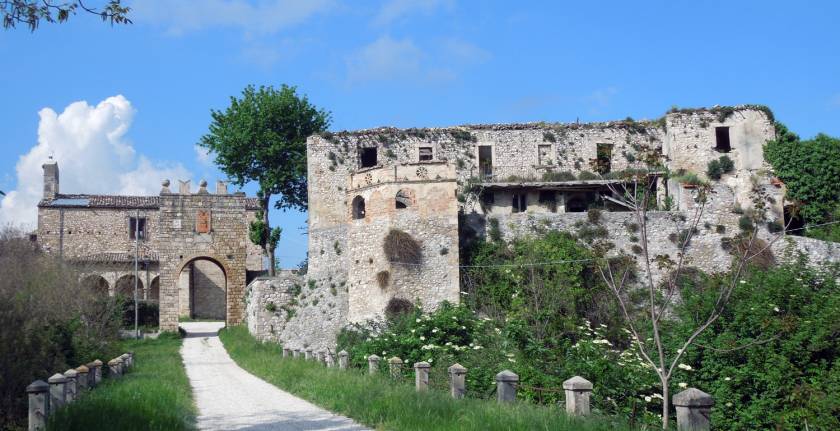 If you are thinking of a trip or vacation to share with family, partner or friends, the Abruzzo region offers the most precious wonders of Central Italy, including its charming and picturesque villages in which to get lost among landscape, history and customs.

The village of Faraone is one of Abruzzo's must-visit wonders. It was born as a possession of several noble families, but the most famous is undoubtedly that of Baroni Ranalli, who ruled it until 1950, the year of the earthquake. Despite the severity of the event and the damage done by the earthquake, even today the descendants of the noble family own most of the territories, also retaining the baronial title.
The core of the village, Faraone Nuovo, includes the inhabitants who contributed to the reconstruction and redevelopment of the village after the serious event.
Faraone Nuovo has been located near the famous early Christian Church of San Vito since 1952, the year in which then-President of the Republic Luigi Einaudi stipulated the displacement of the town core due to the earthquake and the landslide terrain that was spreading in the original Faraone Vecchio.

We are located on the border between Ville Lempa and Sant'Egidio della Vibrata, between the Ascoli and Teramo areas.
The small village of Faraone is an authentic pearl that rises on the high ground between the ditches where the Salinello River flows, before plunging into the Vibrata. The village is located within a compact and contained architectural layout, amidst steps of cobblestones and beaten earth that make it truly special, evocative and picturesque.

The houses look like ancient ruins and ruins and there are a total of 25 of them, built between the 18th and 19th centuries; others, however, are much older and date back to the medieval period, of which remnants of the perimeter defense walls that once encircled the small hamlet in the mountains have been preserved.

To enter the village you have to go through the Renaissance gate located to the south that leads to the pizza in the center of the village, where you can visit the wonderful church of Santa Maria della Misericordia and the Baronial Palace of the Ranalli family. 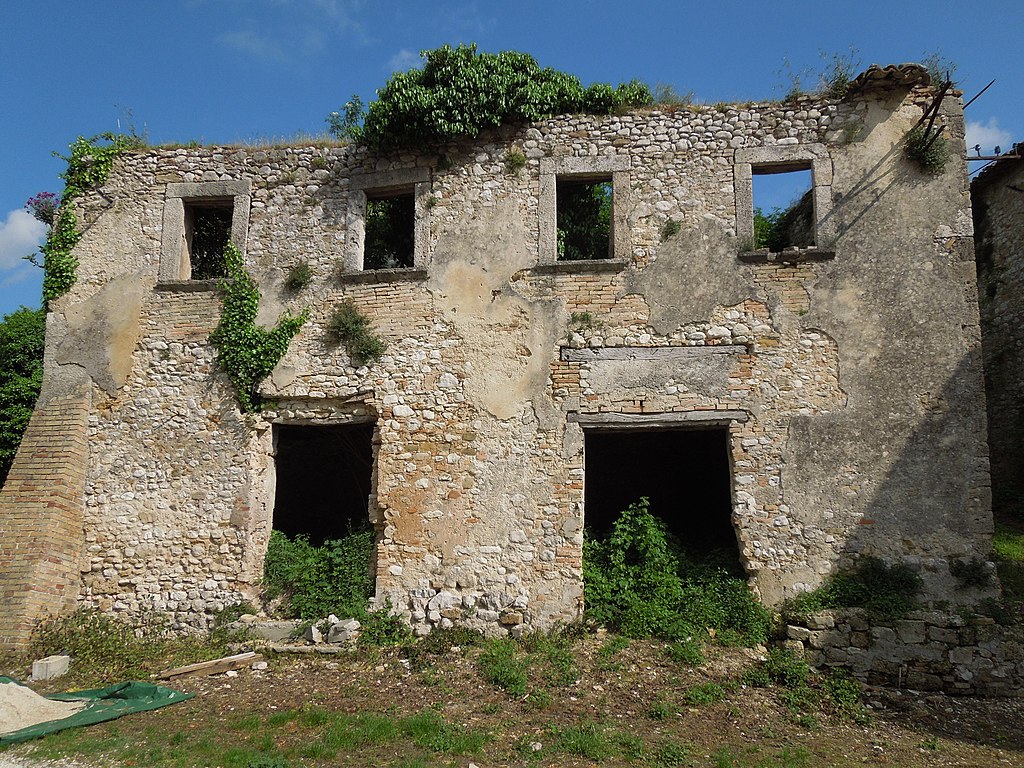 Pills of history and. Where does the curious name come from?

The ancient origins of the village of Faraone date back to the Longobard domination of the Abruzzo region: it was the Germanic people of condottieri who built the walls and fortified works on the mountain.
At that time, the strategic geographic position of Faraone was exploited as a defensive fort of the Duchy of Spoleto on the busy Via Metella.
Over the centuries, the village experienced numerous vicissitudes, passing from the ownership of Montecassino to the jurisdiction of Ascoli Piceno, passing through the jurisdiction of the ancient university of Civitella del Tronto.

Its name derives from Fara, a Longobard term meaning expedition or military settlement, later transformed into a small demographic and land nucleus.
The hamlet, in fact, experienced a real evolution from a simple defensive fort and strategic place, toward the concept of a housing nucleus when the Germanic people, known to be very warlike, became settled and laid the foundations for building an agricultural territory. 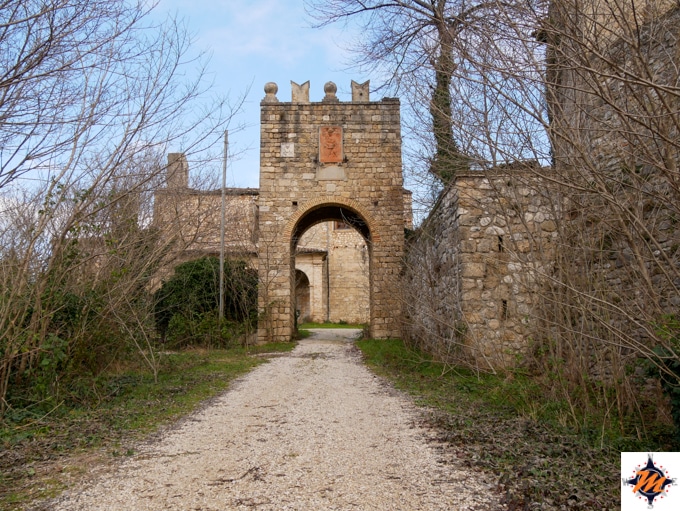 What to see in Pharaoh?

The Baronial Palace is now a ruin, but the facade of a rather massive old building, dating back to the 17th century, endures. Adjacent can be found the small palace from 1844, whose frescoed ceilings can still be admired.

Another noteworthy beauty is undoubtedly the ancient southern gate accessed from the south, characterized by the clean and simple enclosure, an arch resting on a brick cornice and a crenellated tower.
Also of interest is the Romanesque-style Church of Santa Maria della Misericordia, surrounded by greenery and still equipped with the ancient inner cloister that withstood the fierce earthquake. 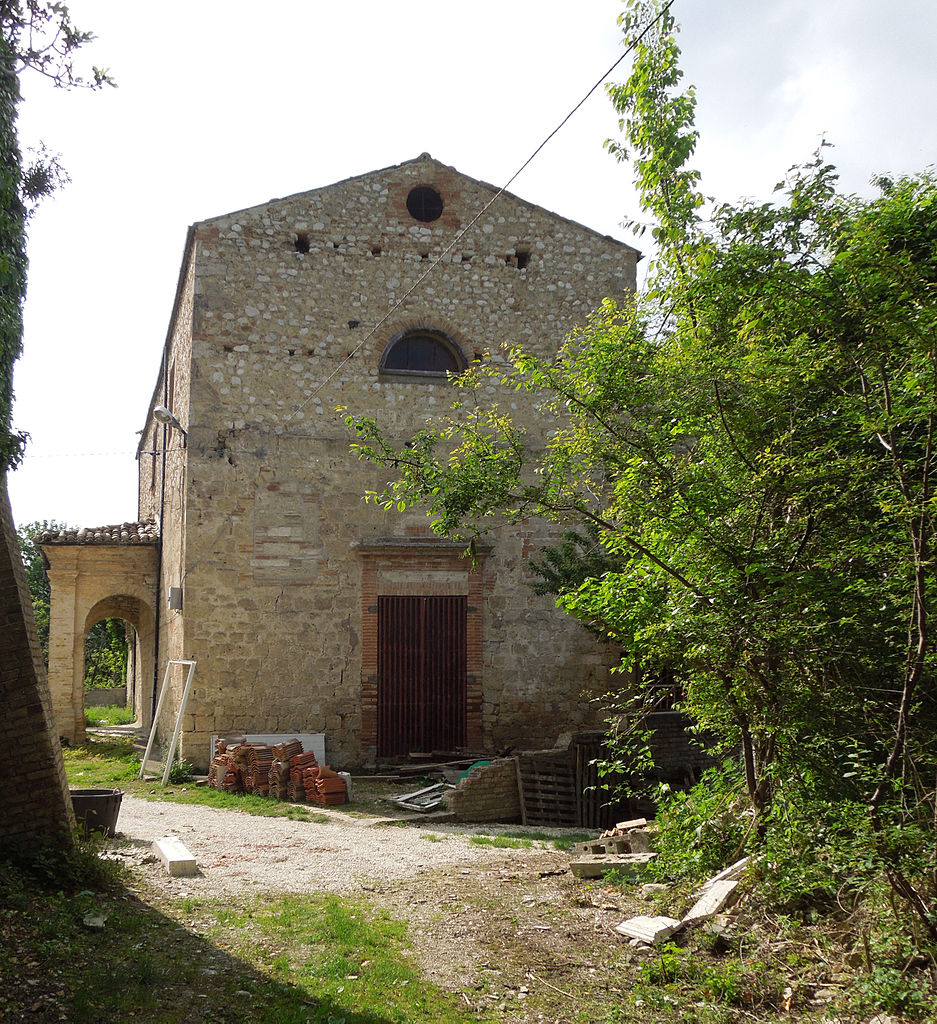 Some of the most beautiful Gothic buildings fou...
Gubbio issues the 'madman' license
Brolo, the 'Land of Cats' on the shores of Lake...
More...