Brolo, the 'Land of Cats' on the shores of Lake Orta

Just a stone's throw from beautiful Lake Orta lies the tiny village of Brolo, a hamlet of Nonio that is given a curious nickname linked to an old anecdote 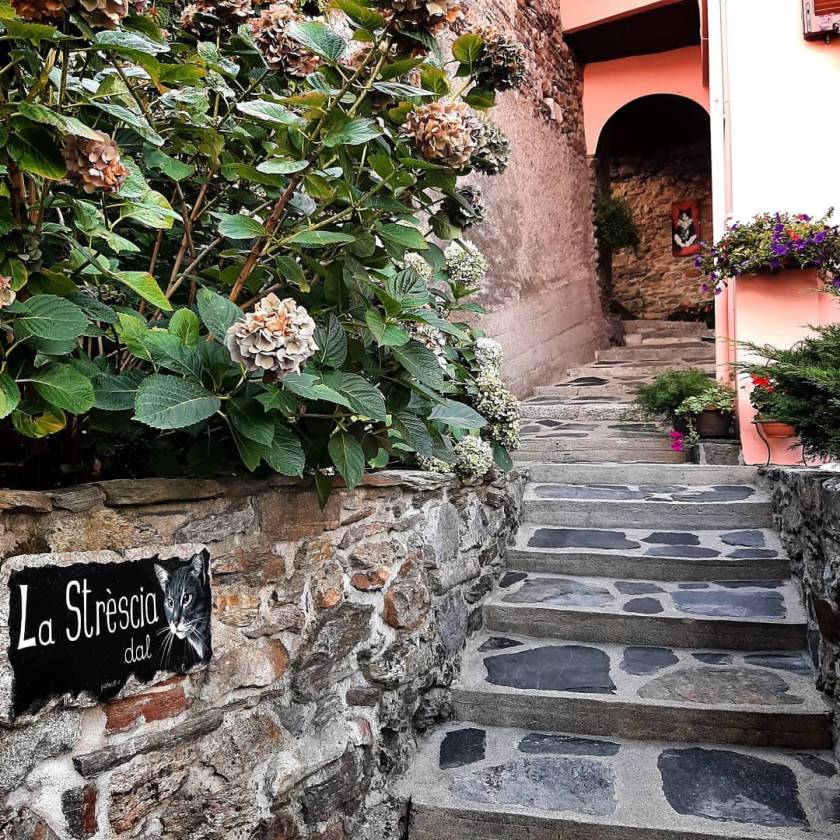 One has often heard of Aoshima, an island in Japan where cats reign supreme, just as they do in Greece at the island of Samos. Lovers of cats and animals in general, however, do not necessarily have to travel to distant destinations to experience a feline dimension as there is a tiny hamlet in Piedmont called Brolo, whose history has earned it the nickname of Cat Country. It is a hamlet of Nonio, in the province of Verbano-Cusio-Ossola, and it stands in a lovely geographical location, in the shadow of Mount Cregno and a stone's throw from beautiful Lake Orta.

The curious history of Brolo

The nickname Country of Cats is related to an old historical anecdote that occurred on October 10, 1756. On that day, the community of Brolo expressly asked to be separated, as a parish, from that of Nonio since it was very very difficult to manage to reach the church of San Biagio in Nonio, considering that each time it was necessary to cross the fickle course of the Rio Veloce, often affected by floods.
The citizens of Brolo, therefore, promised that they would personally take care of the construction and furnishing of their small Church of St. Anthony Abbot.

In Nonio, however, they doubted Brolo's economic capacity, so much so that they spread a mocking phrase that read "When there is a parish in Brolo, the mouse will put on his cloak."
Well, yes, on April 27, 1767, Brolo officially had its own parish. As a response to the teasing and provocation of the Nonio people, a poor little nailed mouse dressed in a cape appeared one day on the door sashes of an authority in the town of Nonio.

It was from that time that the town of Brolo officially assumed the appellation of "the Land of Cats" while the inhabitants of Nonio are still jokingly called "Little Mice in Cloaks."

Walking around Brolo today, everything recalls the feline world; in fact, in addition to those in the flesh snoozing on the doorways, cats are imprinted everywhere throughout the village, especially along the Strescia dal Gat road, from the cat-shaped planters, to the signs, to the facades of the houses painted with the theme and the so-called concrete panettoni painted with many colorful and funny pussycats.

After the release of a book dedicated specifically to Brolo, feline-themed decorated tiles have since multiplied in the village, popping up everywhere, especially near street numbers: there are even famous paintings such as Munch's Scream and Van Gogh's self-portrait, revisited in a feline key. 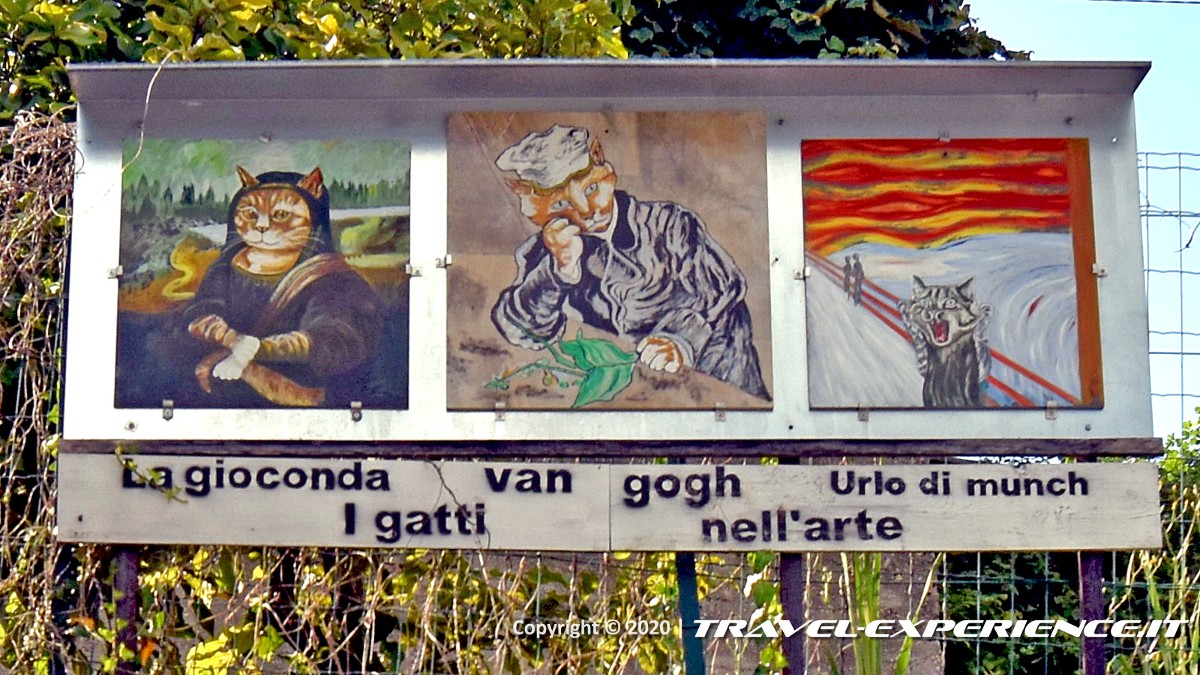 What to see in and around Brolo

Going on a discovery of this lovely town, one cannot fail to visit the Church of Sant'Antonio Abate, inside which there is a reliquary that preserves what, according to Christian tradition, is the splinter of the cross where Jesus Christ was crucified. Also not to be missed is Villa Taris, an elegant 18th-century villa with a frescoed facade and refined little balconies made of wrought iron: the residence is surrounded by a beautiful Italian garden, complete with boxwood hedges cut in such a way as to recreate plant sculptures.

From Brolo one can reach nearby Nonio, a village located on land inhabited since ancient times, as evidenced by the findings of burial grounds, jewelry, spearheads and coins. In addition to admiring the rock carvings engraved on the lintel of the Portal of the Vicolo Postale, a visit to the Church of San Biagio, the ancient parish of Brolo, is recommended: the church, of Romanesque origin, features the largest bell tower in the area and an entrance door made of serpentine from Oira. Also worth admiring are Luca Rossetti's 18th-century frescoes inside the Oratory of San Rocco dating from 1639.

Nonio is also home to the phenomenon of double sunset, which occurs when the sun, as it sets on the horizon, is first concealed by Monte Castello and then rises again until it disappears for good.
From Brolo, excursions can then be organized to the beautiful Lake Orta, up to the island of San Giulio by boat, where, according to legend, snakes and monsters lived and were then chased away by San Giulio.
Not far away is Omegna, an enchanting village where the late-Gothic church of Sant'Ambrogio, the Roman Gate from the 1100s and the picturesque Old Bridge dating from the 1400s stand. 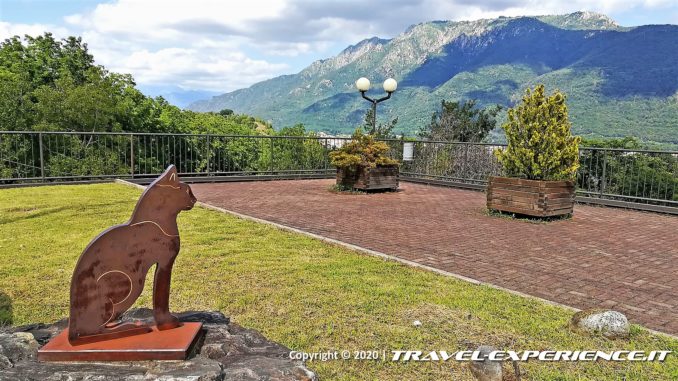