During a trip to the Belluno area you will encounter real naturalistic jewels of rare beauty. 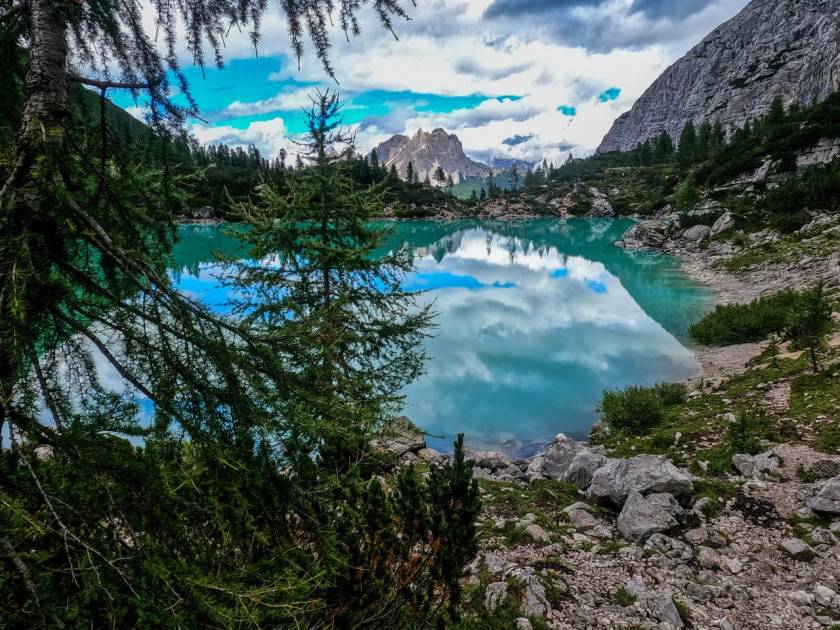 The province of Belluno is a territory that binds its beauty to an immense natural heritage, dominated by the Dolomites, declared World Heritage Site by UNESCO. Green valleys, alpine lakes, vast forests and mountain villages characterize this splendid province of Veneto. And yet, there are places that, though less well known, deserve to be seen during a trip to the Belluno area, revealing themselves to be true naturalistic jewels of rare beauty.

Considered one of the most enchanting lakes of the Dolomites, Lake Sorapis is located right in the heart of the Sorapiss mountain group, just 12 km from Cortina d'Ampezzo and surrounded by Dolomite peaks such as Mount Cristallo, Cadini di Misurina and even the Tre Cime di Lavaredo. A small paradise among the rocks that particularly strikes for the color of its waters, of an almost unreal turquoise, linked to the presence on the bottom of rock dust originating from a glacier. 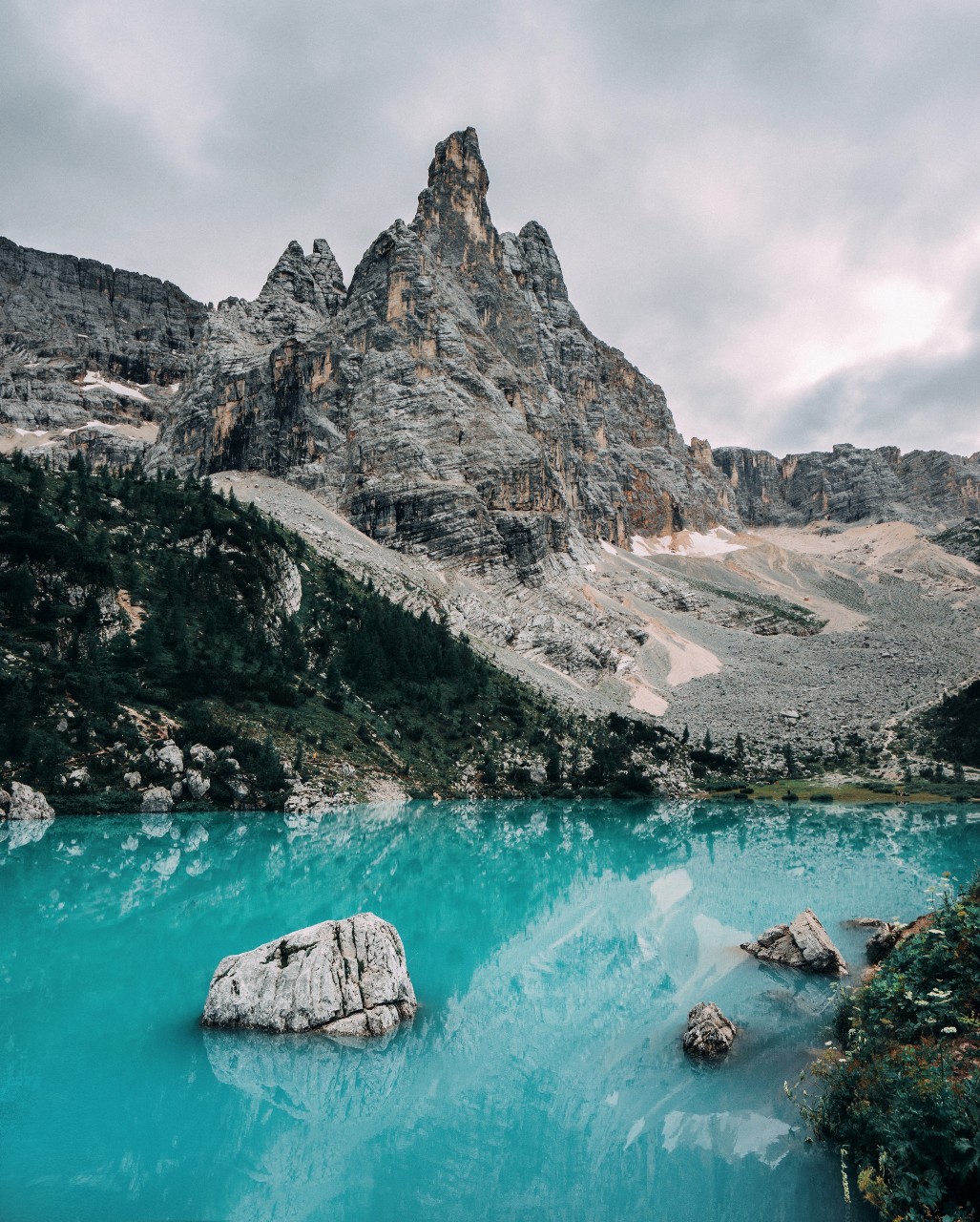 Among the luxuriant woods of Valbelluna hides the wonderful Blue Cave of Mel, a jewel with turquoise waters situated in a gorge dug over the centuries by the erosive force of the stream Rui. In order to reach it, it is necessary to walk along a path which starts from Zumelle Castle, an imposing nineteenth-century fortress with a tower and embattled walls, but once reached the view of this wonderful cave will leave you breathless. 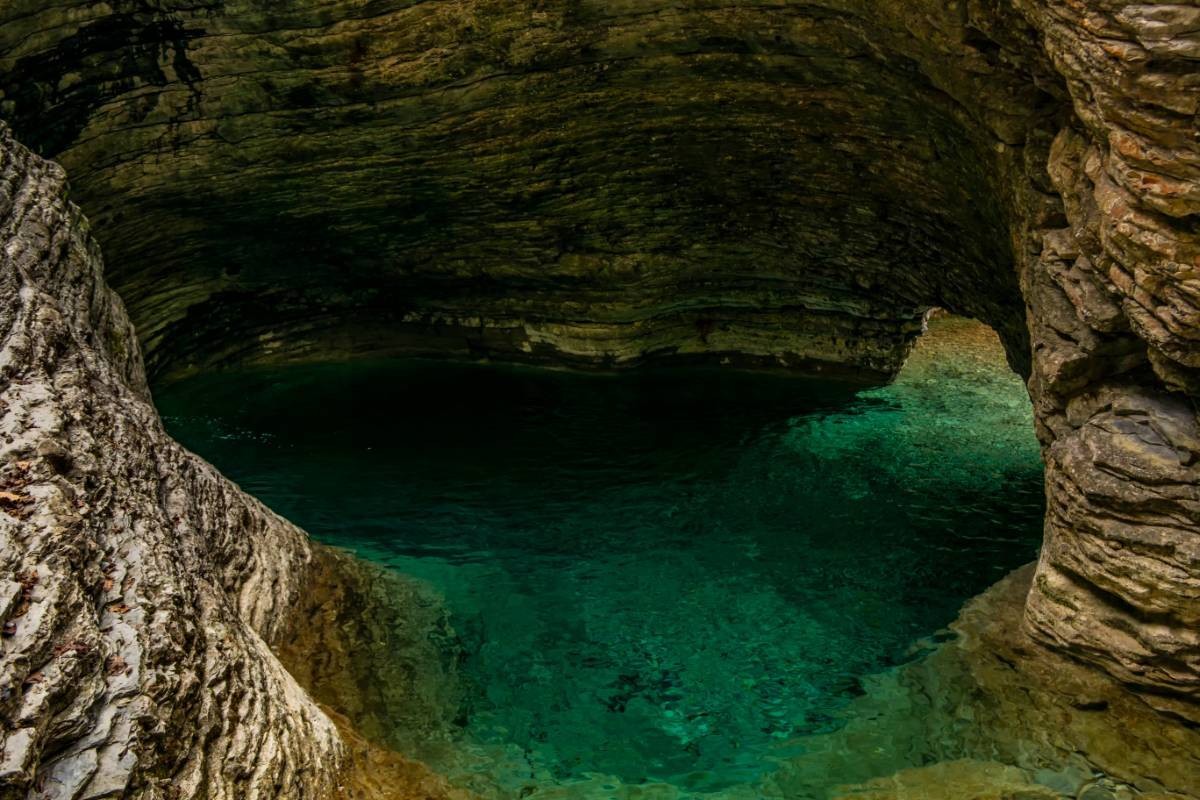 The Cadini del Brenton are enchanting natural pools located in the heart of the National Park of the Belluno Dolomites. The main feature of these rocky pools is to be found, in rapid succession, on dolomite stone steps: many small waterfalls connect them, creating an extraordinary landscape to visit. The Cadini del Brenton were formed over time due to the erosive action of the river Brentòn, to which was added the carbon dioxide present in the water that has helped to dig deeper into the rock. These natural pools can be reached with an easy ring path that also passes through the botanical garden "Campanula Morettiana", which takes its name from the flower undisputed symbol of the National Park of the Belluno Dolomites. 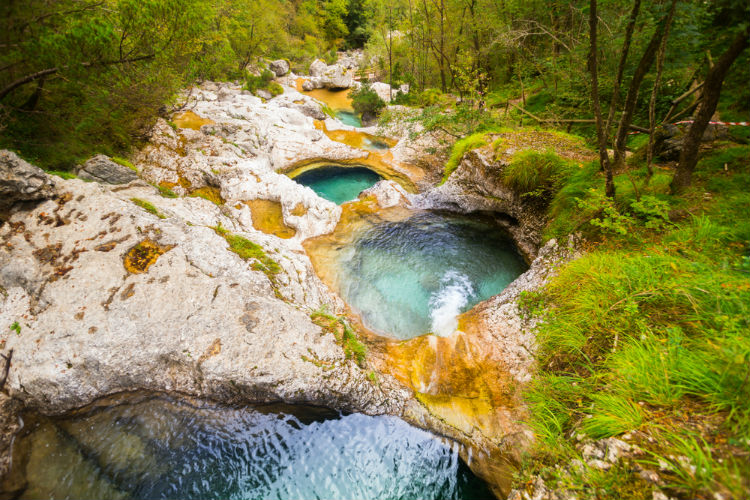 In the heart of the Valbelluna, among the thick woods of the municipality of Borgo Valbelluna, rises the Brent de l'Art, whose name is formed by the dialectal term art that means rocky gorge and brent, that is torrent. It is in fact a sort of canyon formed thousands of years ago due to the erosive action of the torrents. The plants, debris and stones present in the water then helped the creation of this gorge, whirling whirling and digging into the rock. Visiting the Brent de l'Art you can see reddish rock layers dating back to the Cretaceous period, between 90 and 65 million years ago.
The Brent de l'Art can be visited practically all year round, starting from Sant'Antonio Tortal (a small hamlet of Borgo Valbelluna): if in winter everything appears crystallized and frozen, with the surface of the frozen streams, in summer it is possible to practice sports such as canyoning, but always with the assistance of a mountain guide. 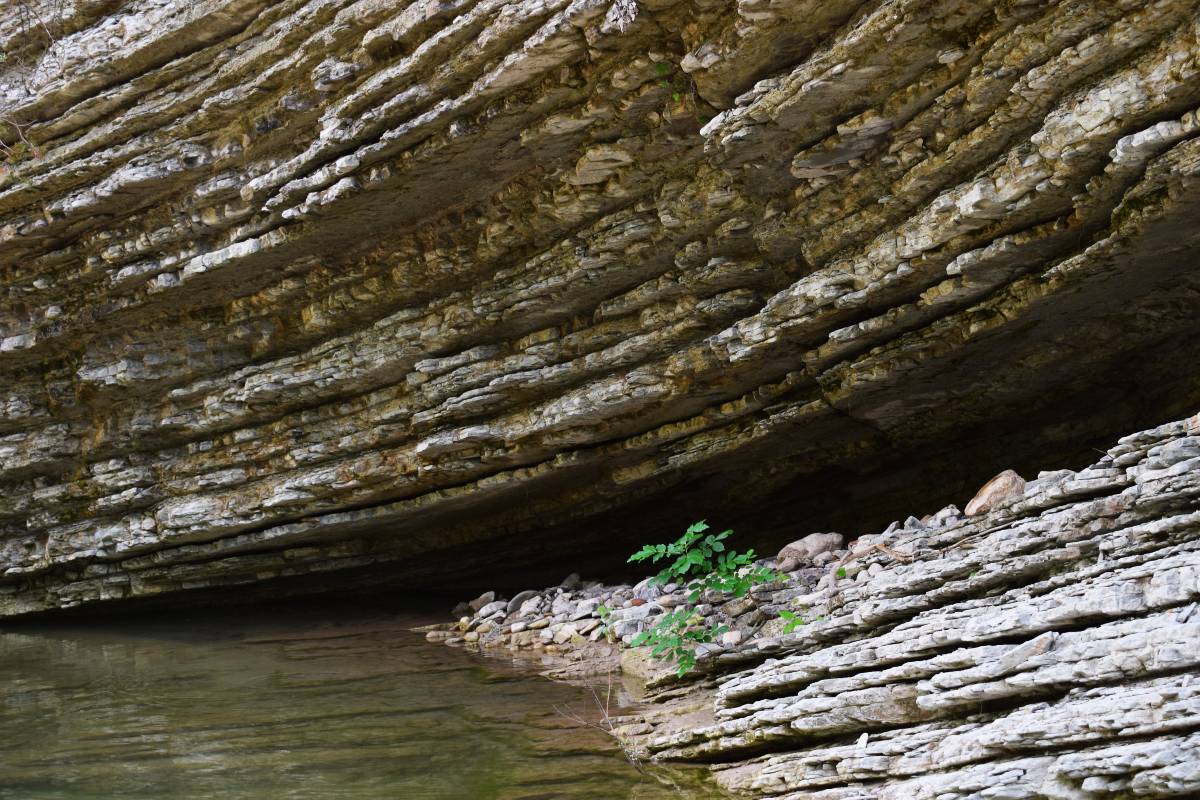 In the charming town of Alpago there is one of the most enchanting places in the Belluno area: the Santa Croce Lake. It is the second largest lake basin in the Veneto region and the largest lake in the province of Belluno. It was formed after a landslide blocked the course of the Piave River towards Vittorio Veneto, thus creating the Sella del Fadalto. In its waters are reflected the mountains of Alpago and Nevegal, while on its shores rise some picturesque villages with houses with roofs made of stone slabs.
The Santa Croce Lake is the ideal destination for those who want to relax on its beaches or for those who are fond of windsurfing and kitesurfing or for those who want to dedicate themselves to birdwatching at the Sbarai Oasis. 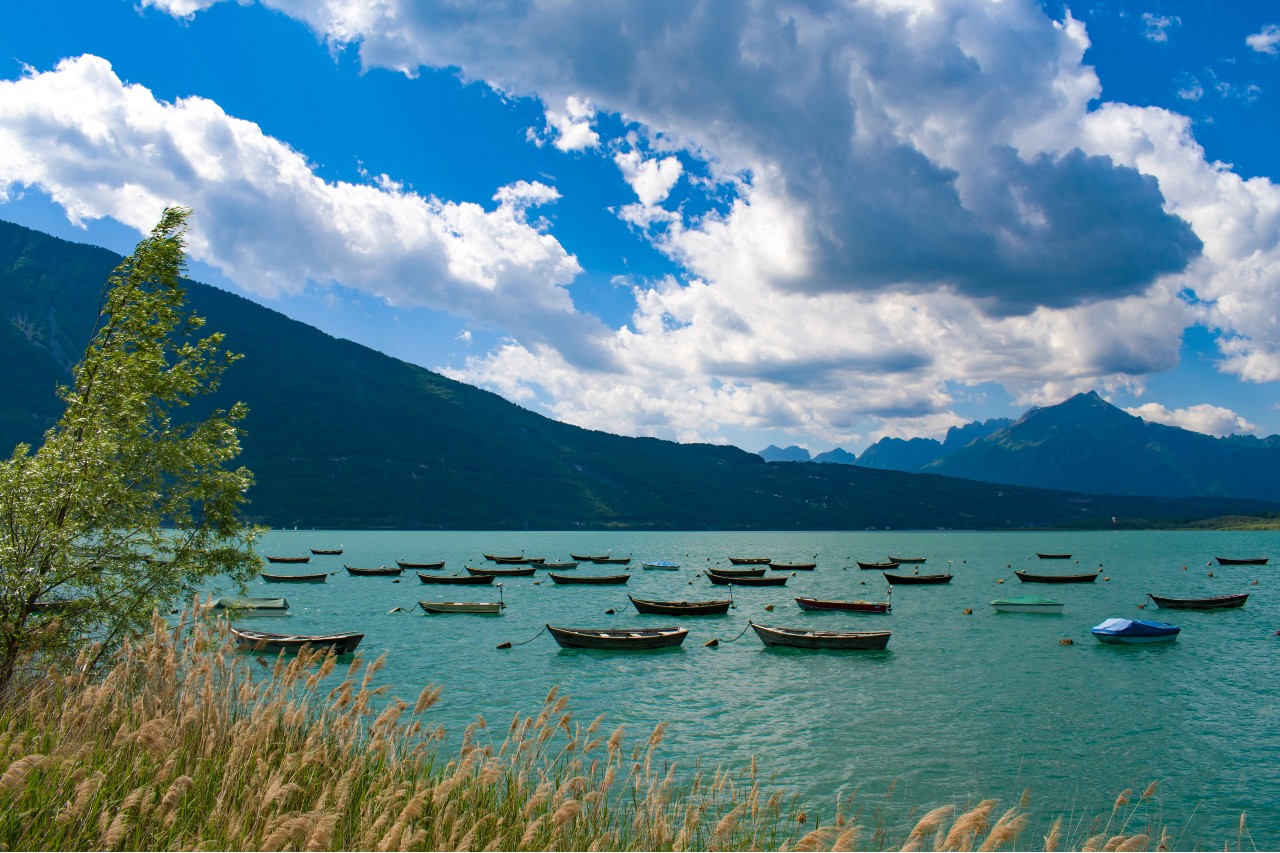 What to see in Borgo Valbelluna

Zumelle Castle
Rimonta Lakes
Archaeological Museum in Mel
More...
are you an Italian villages lover?
Join our Community
and share you experiences!