Share
Located at the foot of the Lessini Mountains, the village looks like a pretty medieval town, whose characteristics stand out from the Castle and the numerous buildings built in that period. The country is known worldwide for its namesake white wine. 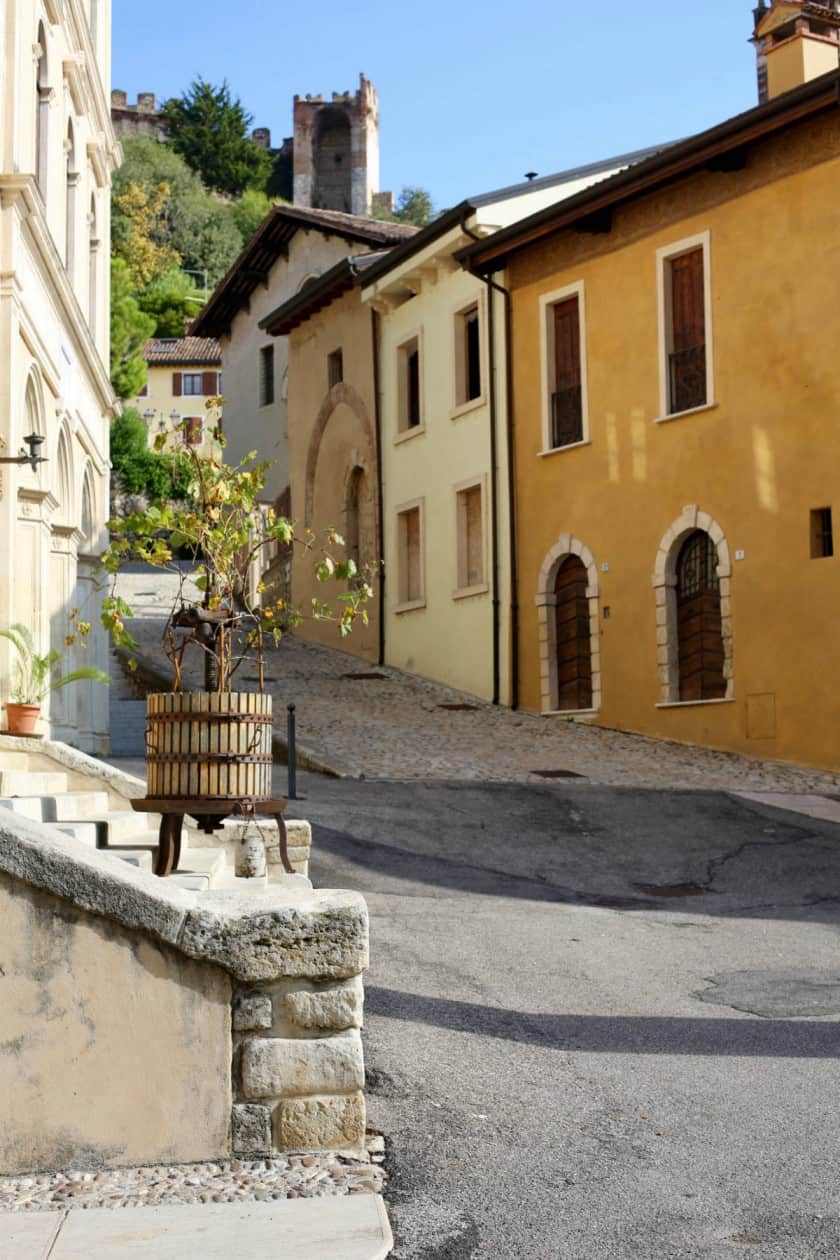 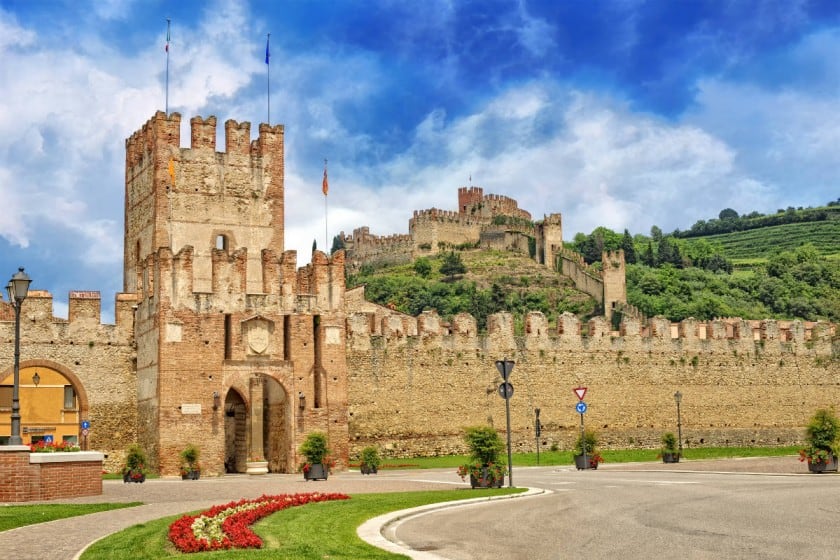 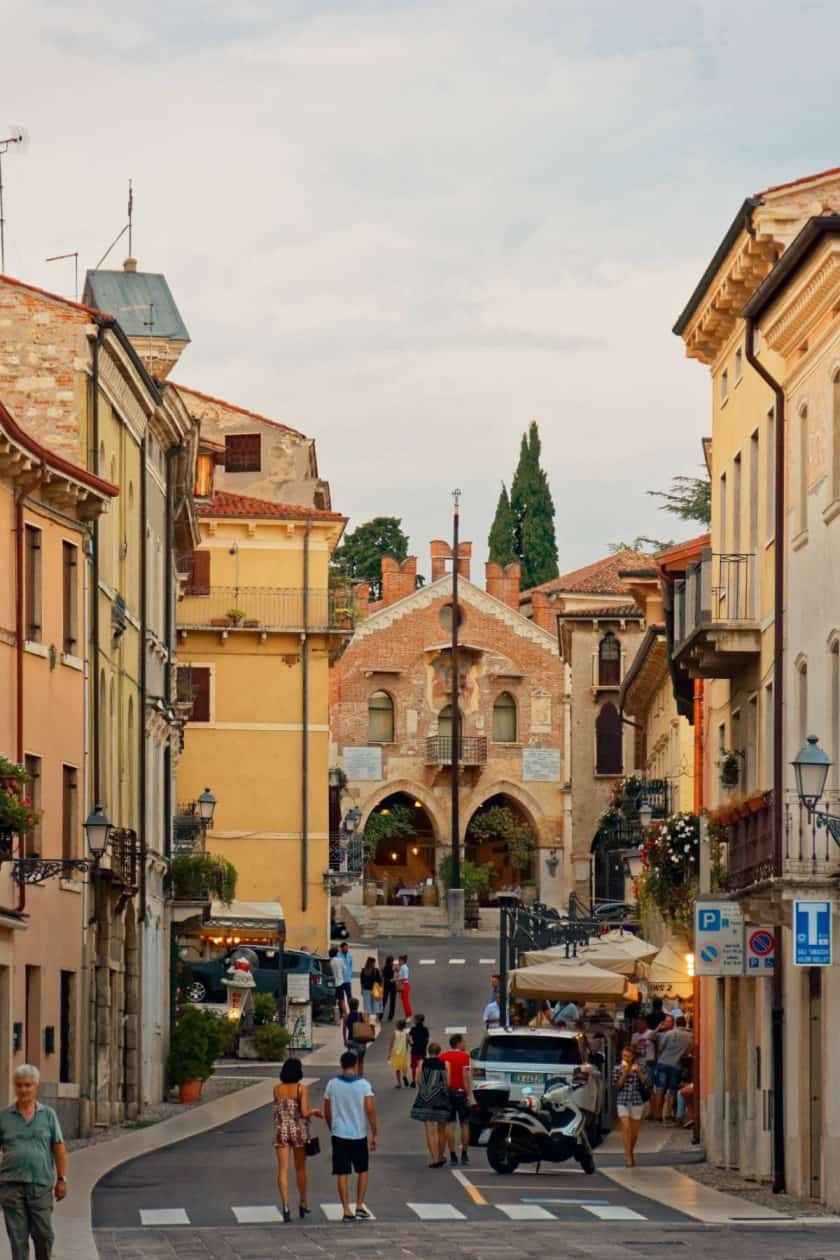 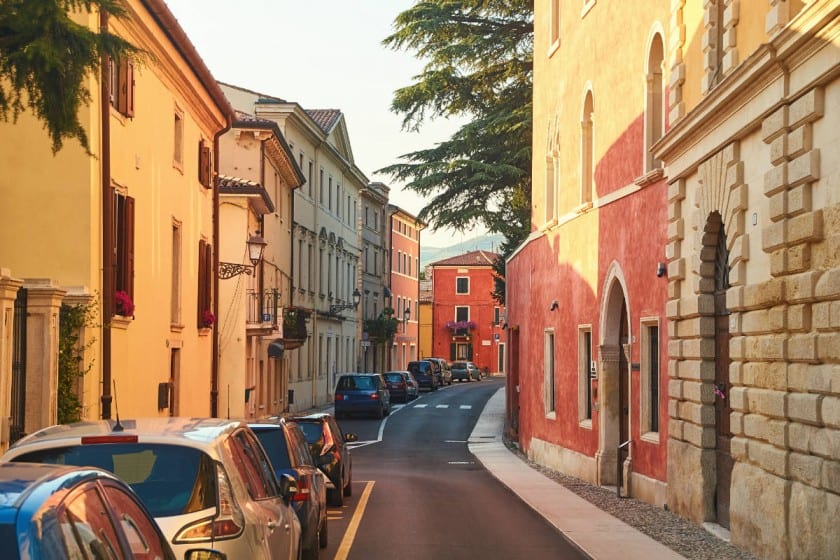 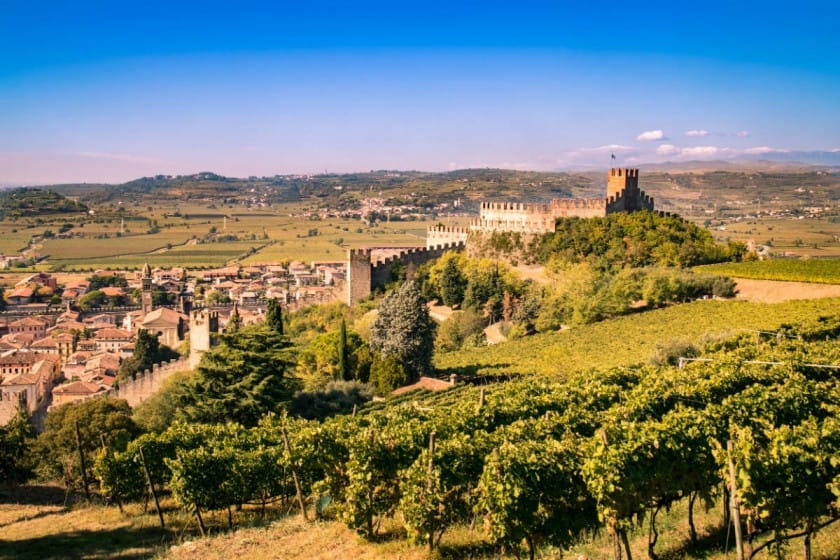 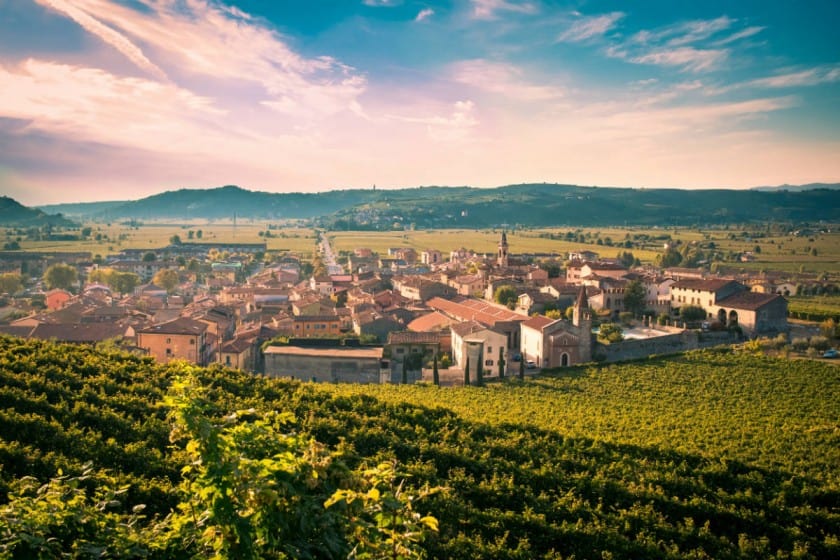 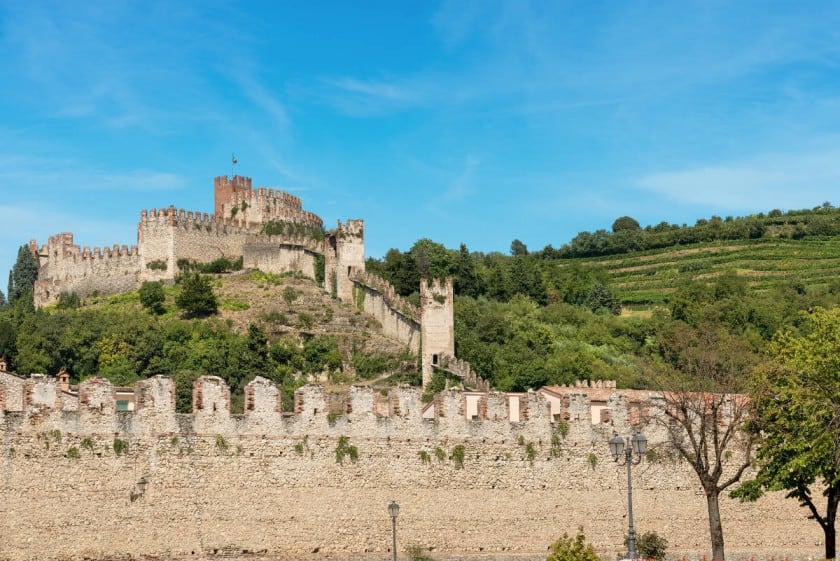 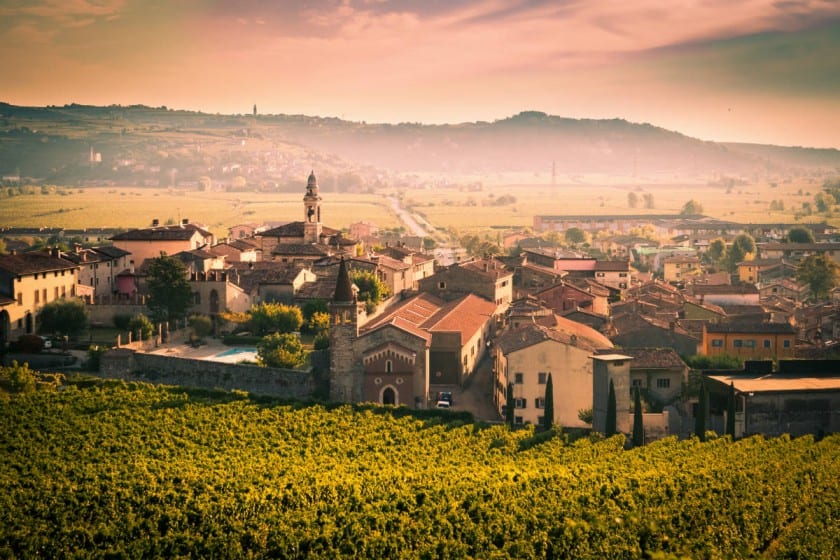 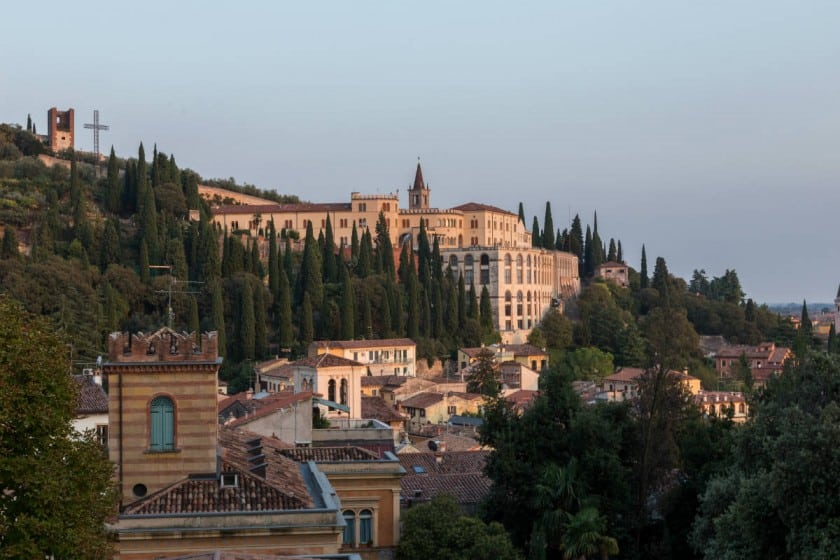 A look at Soave

The village of Soave, in the province of Verona, stands at the feet of the Lessini Mountains and looks like a pretty medieval town, whose characteristics stand out from the Castle and from the numerous buildings built in that period. The Manor dominates the entire area and the curtain wall completely surrounds the ancient village.

Soave is famous all over the world also for its white wine with the same name: on the gentle hill slopes the grape garganega is born. It is the base for the Soave DOC wine, classic Soave DOC, classic Soave DOCG and the Recioto di Soave DOCG.
In fact it seems that this name was given to the village by Dante Alighieri, guest for a banquet at the Castle Scaligero due to its delicious wine.

The Castle is a typical military construction of the Middle Ages and stands on Mount Tenda. This consists of a high tower, the Mastio, around which the turns of the walls that collect three courtyards are divided. Along Via Roma, the heart of the medieval town, the main monuments of Soave overlook. You have to visit the Cathedral of San Lorenzo, the Palazzo di Giustizia and the Palazzo del Capitano, seat of the municipality of Soave. Going outside the walls, to the north of the village, we suggest a stop in Borgo Bassano for a visit to the Sanctuary of the Madonna della Bassanella.

Soave has also been awarded the Orange Flag quality label by TCI since 2003 for its historical and environmental beauty.

Among the local products, in addition to wine grapes, we note: Monte Veronese cheese, Vialone Nano rice, oil, cherries from the Veronese hills, Verona radicchio and chestnut from San Mauro.

Piazza Martiri della Libertà, 11, Isola della Scala (Verona)
24.98 Kilometers from Soave
Church of Formica
The small church of Formica is located on the shores of the River Tartaro in the hamlet of Isola ...

Piazzetta Partenio, 13, Lazise (Verona)
41.34 Kilometers from Soave
shrine of the Bastia
The Sanctuary of the Bastia is situated in the surroundings of the town of Isola della Scala, in ...

Find where to sleep in Soave

Ca' Spina: Sweet Home
Located at the feet of the village, it has been restructured with respect of the simple character...

Via Sengia 8/B, Sant'Ambrogio di Valpolicella (Verona)
33.95 Kilometers from Soave
= distances as the crow flies
Antica Trattoria Ai 4 Soldi
Open at all times!

Via Jacopo Foroni, 18, Valeggio sul Mincio (Verona)
40.85 Kilometers from Soave
= distances as the crow flies
Azienda Agricola Boscaini Carlo
The farm is located in the classic and historical area of Valpolicella.

Our news about Soave