Share
Nemi is the smallest village of the Castelli Romani and is located in the center of the Colli Albani. Known for the cultivation of strawberries on the shores of Lake Nemi, the relative festival takes place every year on the first Sunday of June. The historic center is located in a panoramic position on the lake of the same name, famous for being the site of the discovery in 1927-1932 of two Roman celebratory ships of the age of Emperor Caligula. 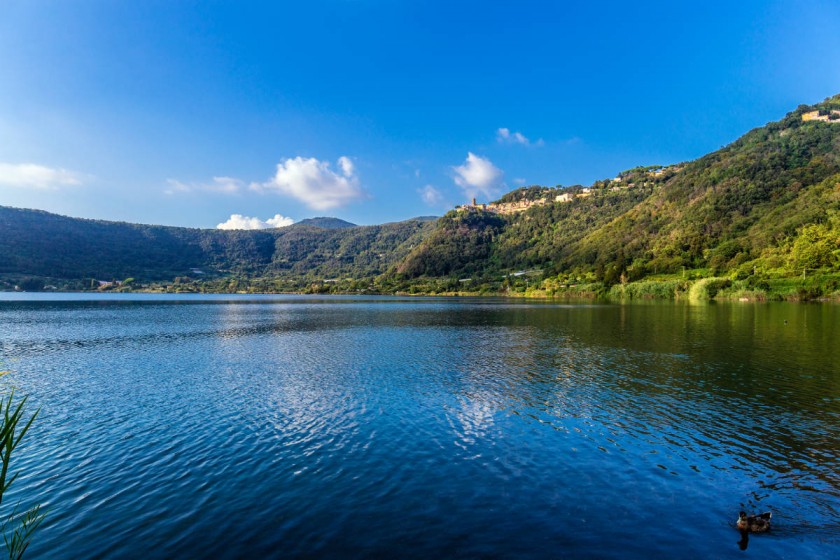 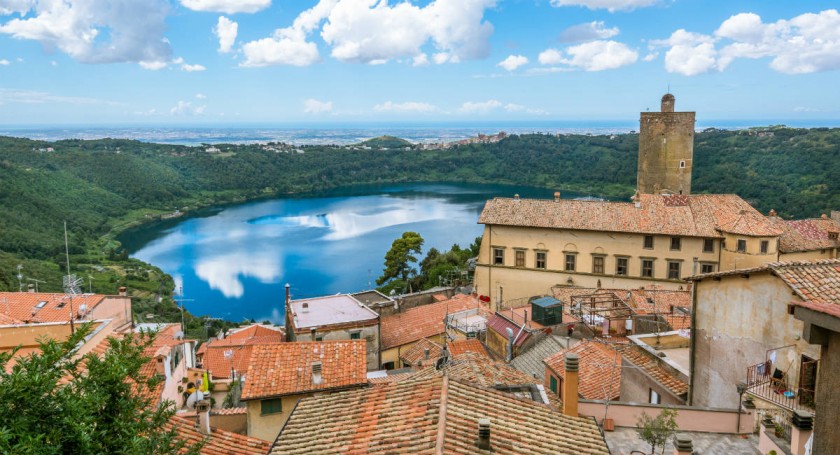 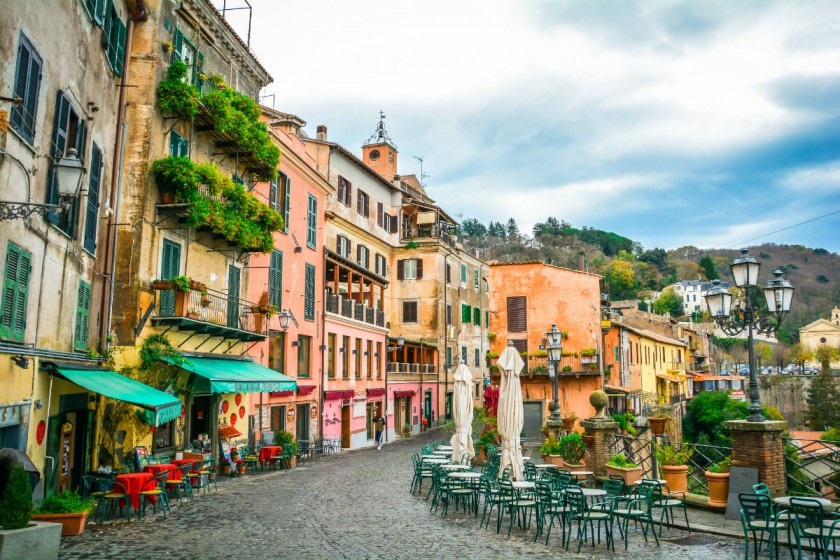 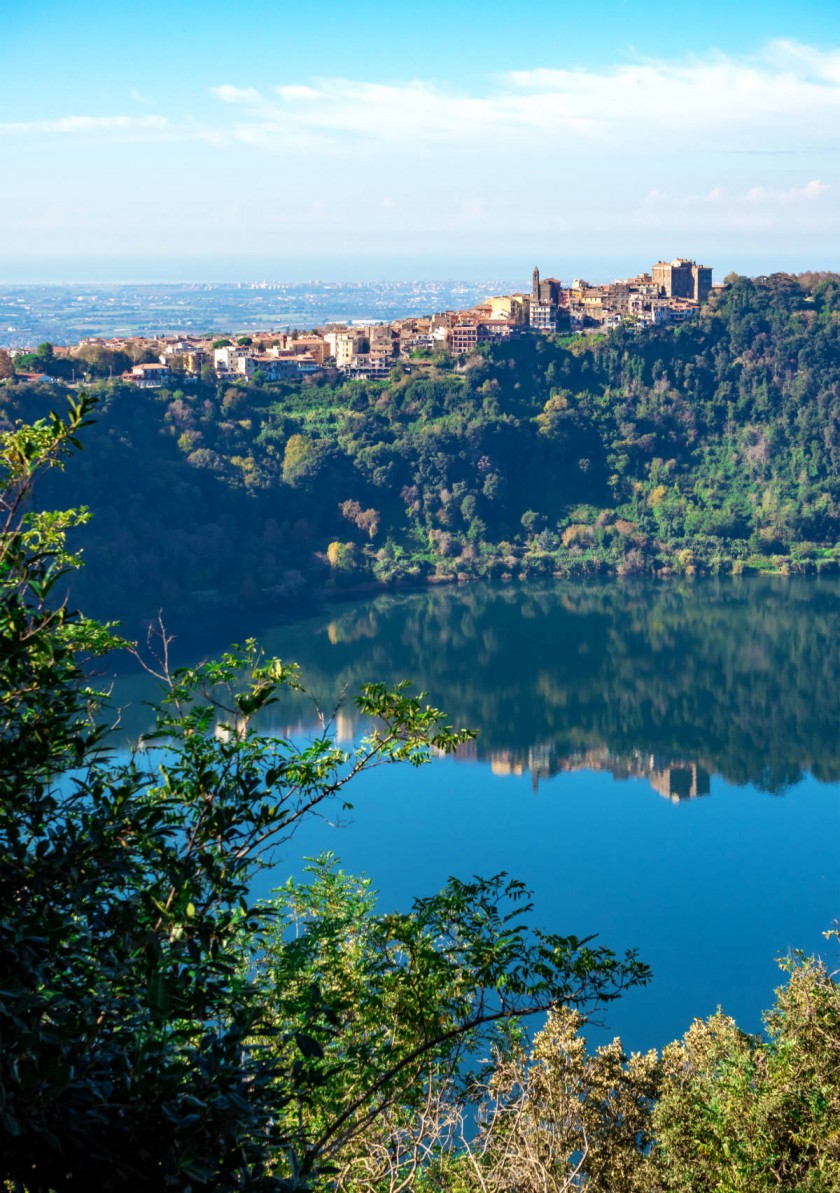 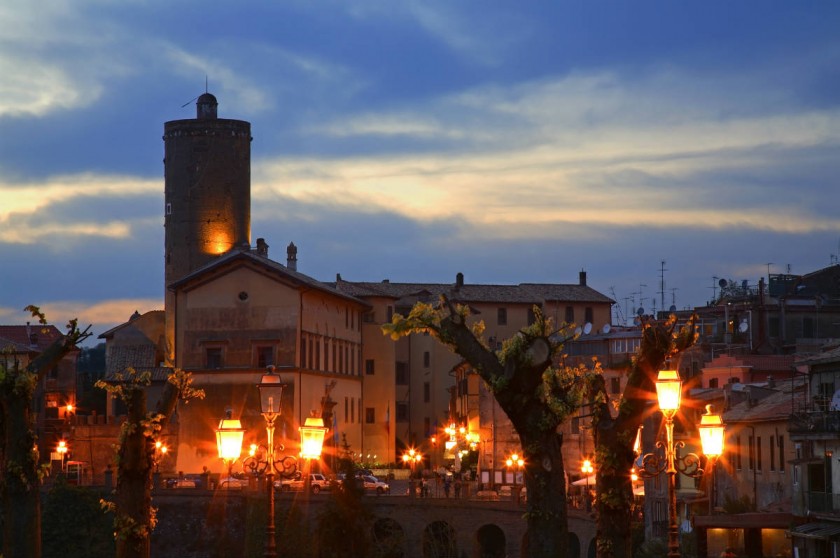 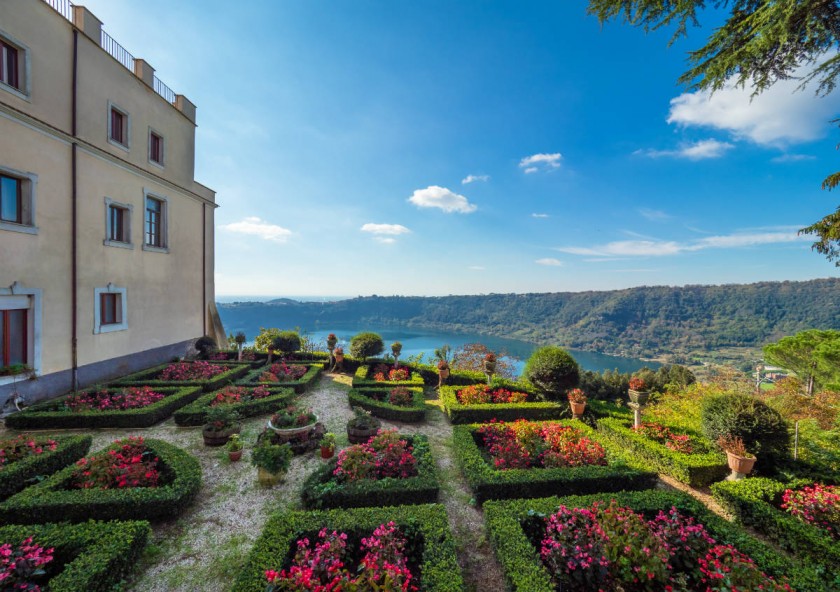 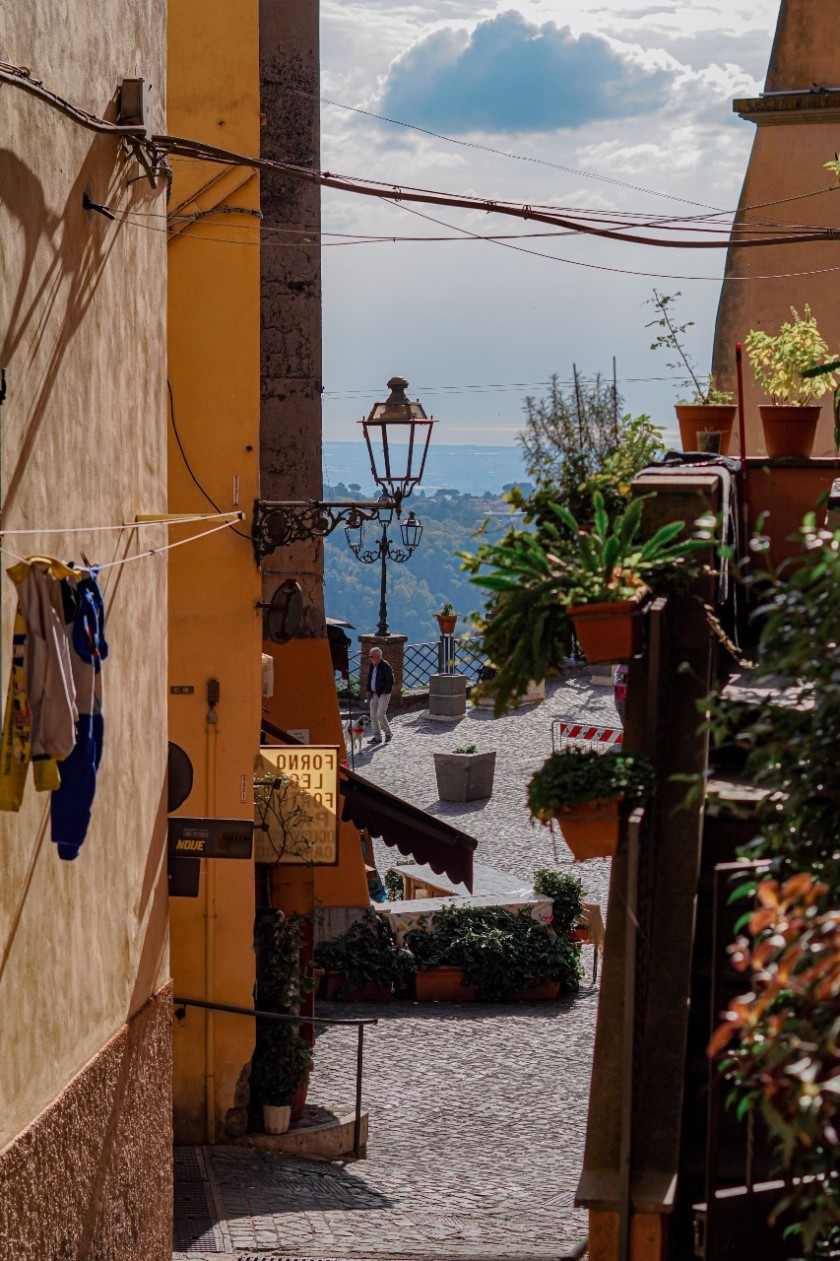 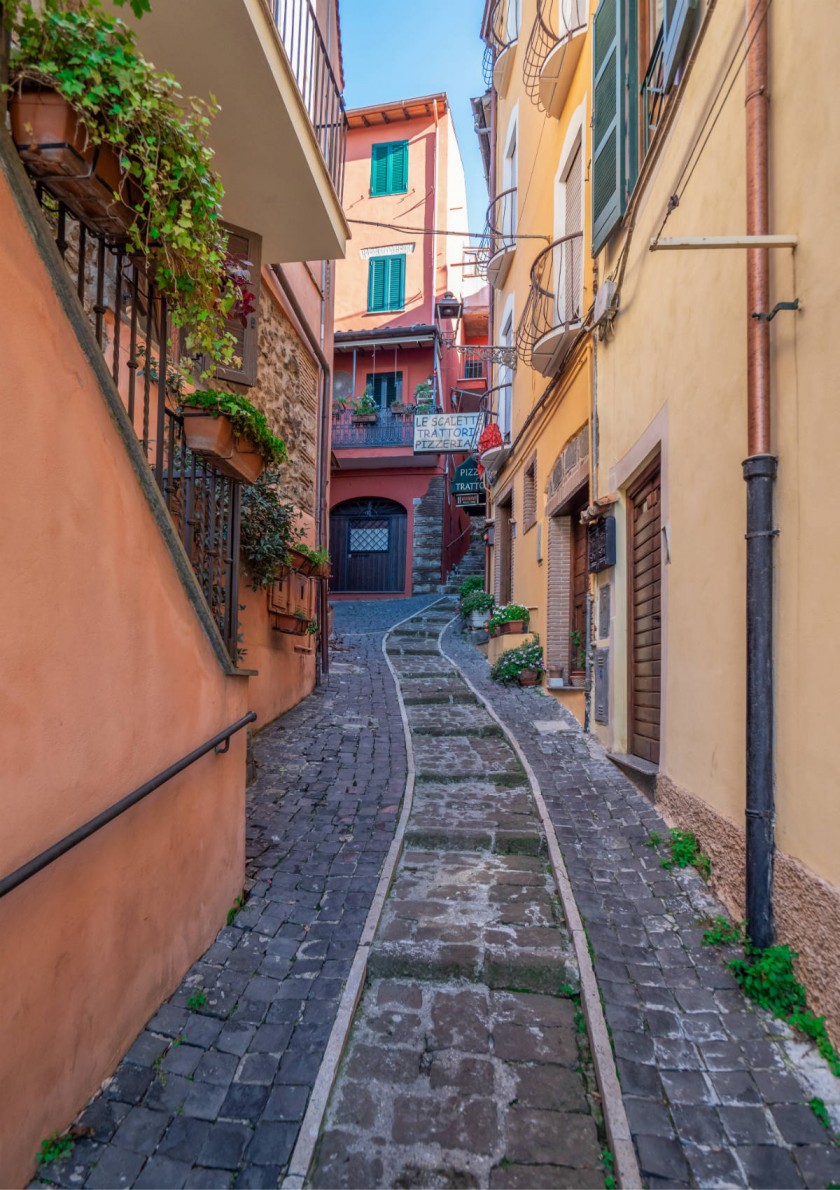 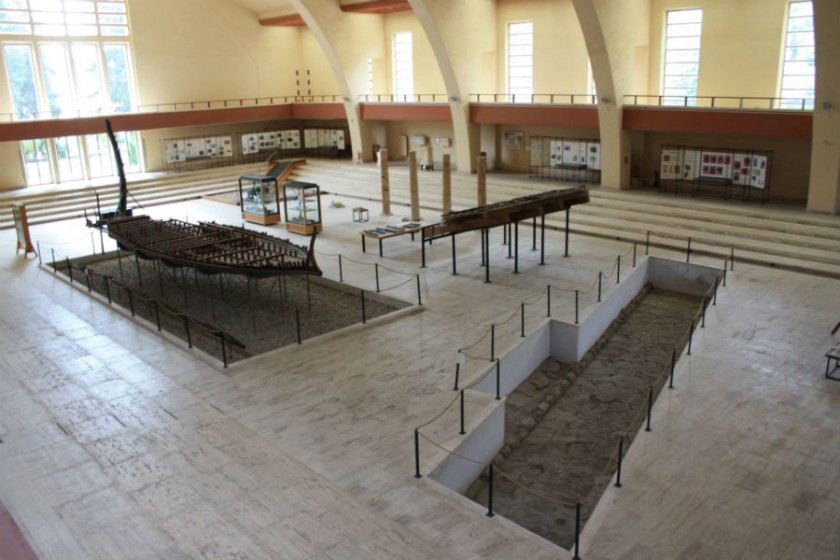 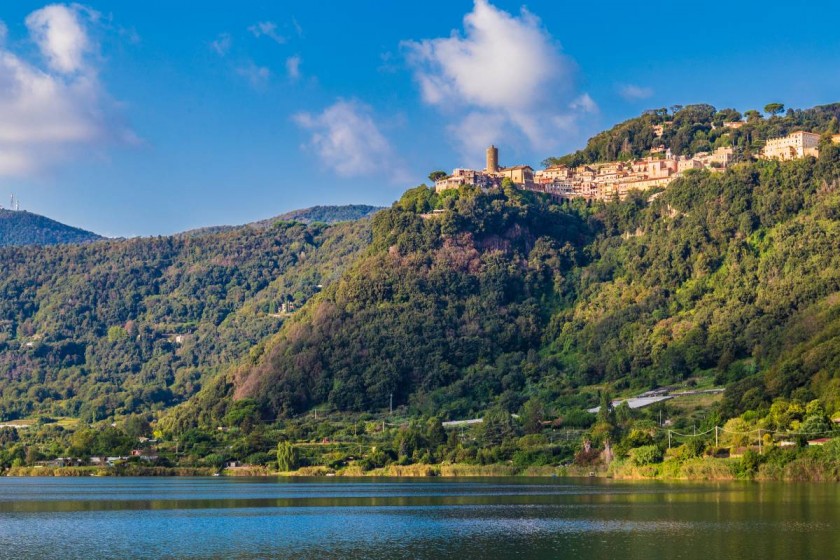 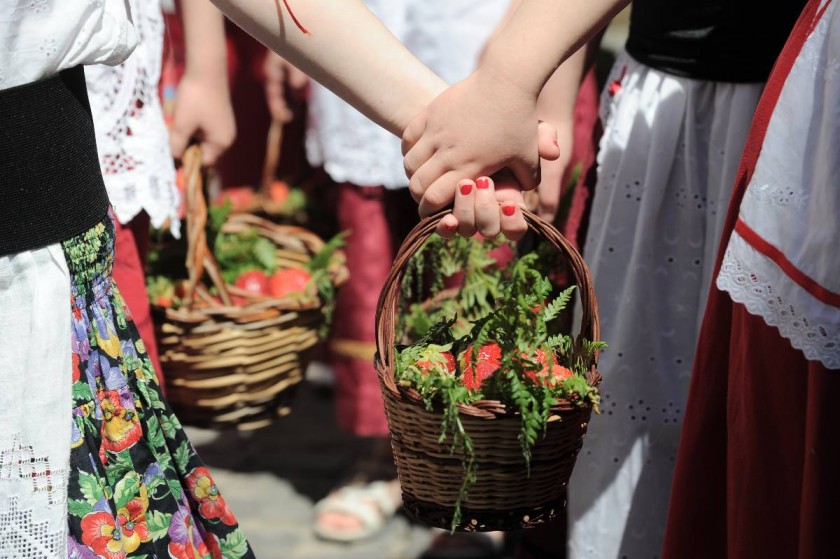 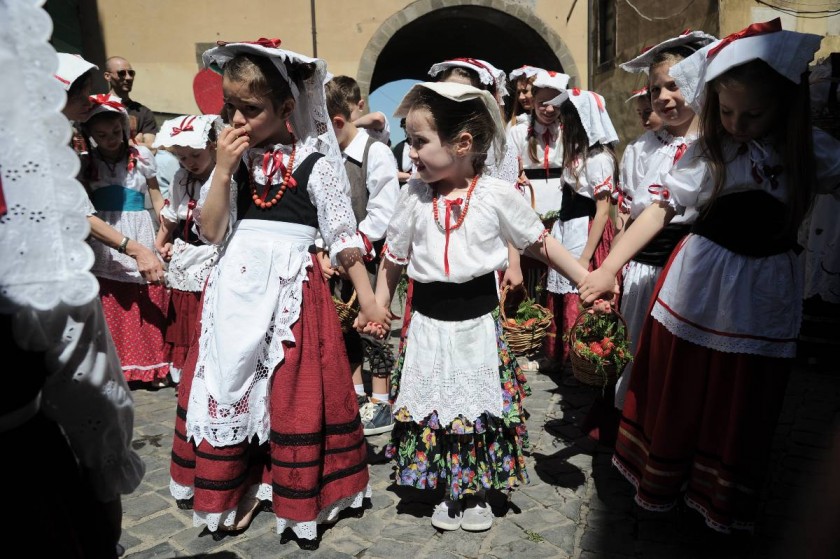 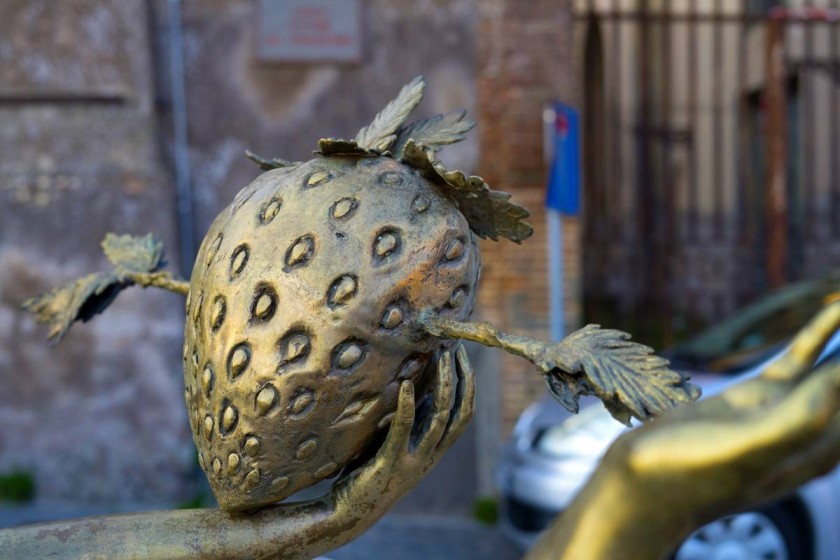 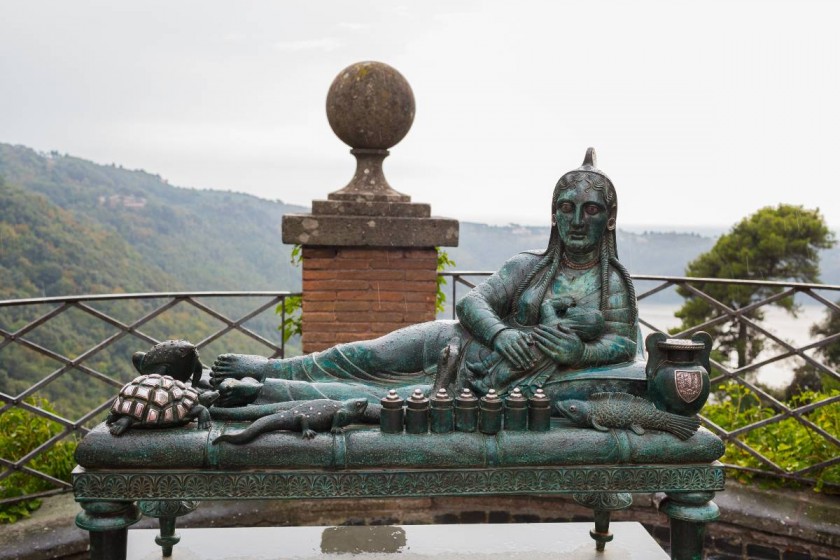 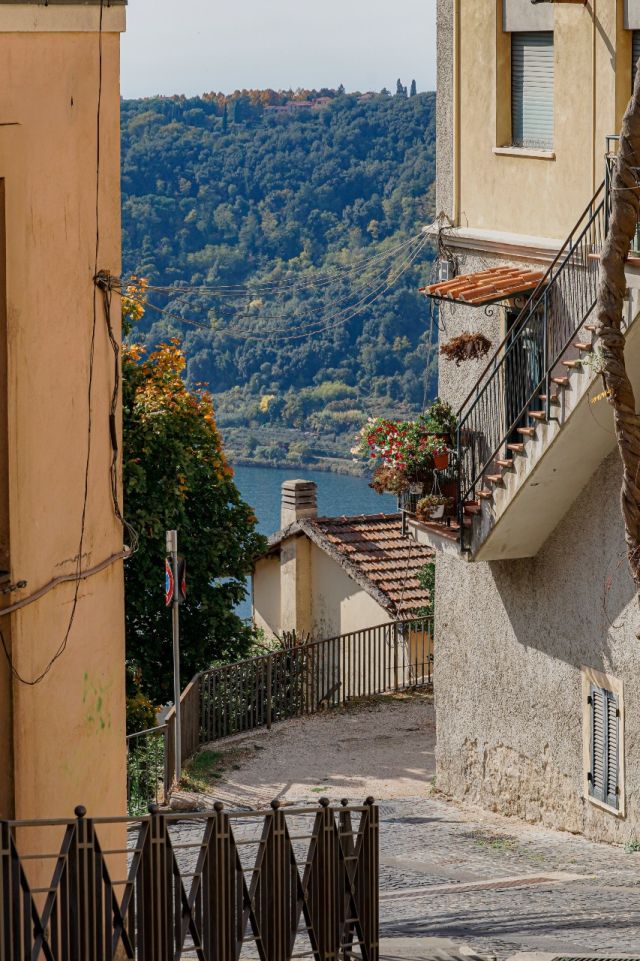 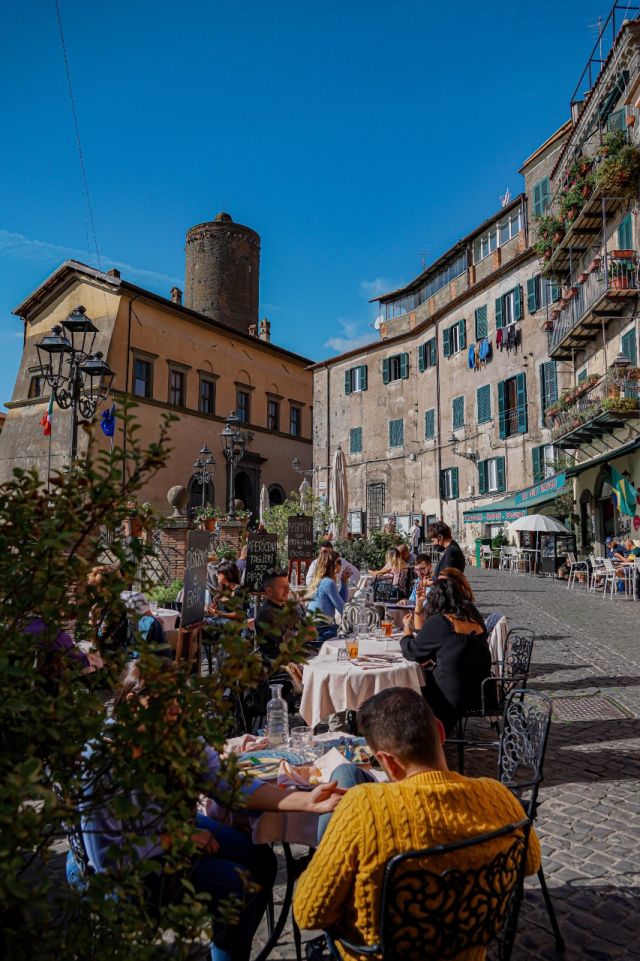 A look at Nemi

Located almost at the center of the Colli Albani Nemi is the smaller village of Castelli Romani, known for the cultivation of the strawberries on the shores of Lake Nemi and for its festival which takes place every year on the first sunday of june. The historic center is situated in a panoramic position on the Lake Nemi, famous for having been the site of the discovery in the 1927-1932 two ships roman commemorative of the age of the Emperor Caligula. During the second world war, in the night between 31 May and 1 June 1944 the museum and the two ships went to fire, seems for a fire started by some German soldiers. Today in the museum are kept of scale models.

The nemese territory belonged in ancient age to Latin city of Aricia and here there was the temple of Diana Aricina or Nemorense, consecrated to the goddess Diana. The location of this important sanctuary has commonly been identified since the seventeenth century at the northern shore of Lake Nemi. The temple became the religious center of the Latin league after the destruction of Alba Longa to half of the VI century B.C. and was attended until the beginning of the V century, with a period of great expansion between the II century B.C. and the first century.

The village began to exist only when it was built the castle, around the IX century. The powerful family of the Counts of Tusculum very probably possessed the agricultural community residing in the valley of Lake, as already controlled much of the Agro Romano and of Colli Albani. The new owners fortified the area most high, strong position and wild that dominated the entire lake and was unassailable from three sides, giving rise to what in the texts of the period is defined multiple times "castrum Nemoris", literally "the citadel in the forest". The population of farmers and fishermen who lived scattered in the valley of Lake found more secure approach the Tuscolano fort and built the oldest part of Nemi, that today is called "Pullarella". With the death of Alexander VI in 1503 and the fall of the Borgia, the fief of Nemi returned to the column.

After that in 1566 succeeded in ownership Francesco Cenci, in December 1571 Marcantonio Colonna, fresh admiral winner in the famous battle of Lepanto, renounced his right to retrovendita on Nemi, so in 1572 the feud was finally sold to Muzio Frangipane. Nemi has long been one of the countries most secluded Castelli Romani: the abandonment of the mail between Rome and Naples, that traced roughly the path of the current Strada Statale 217 Via dei Laghi, following the reopening of via Appia Nuova around 1780 did hear its repercussions on the country. However, the picturesque location of the inhabited center with its lake and its forests attracted many foreign visitors of the "Grand Tour", as Barthold Georg Nieburg, Charles Gounod, Charles Didier, Massimo d'Azeglio, James Frazer.

The Fascism did peep Castelli Romani on 27 April 1921, when some squadristi did a lap of propaganda in Frascati, Marino and Albano Laziale. In Nemi the fascists did not have an easy life, opposed by the Partido Popular Italian.

Certainly deserve a visit to the Sanctuary of the Holy Crucifix, the Palazzo Ruspoli, the Museum of the Roman ships and the remains of the Temple of Diana.

The typical dishes of Nemi are the fettuccine with porcini mushrooms, polenta and sausages, soup of "gialloni" (borlotti beans) with the summer savory, stockfish "stew" (ammollito for five days), the "coratella" (the intestine) of the lamb with the beans, the stuffed pizza.

the Municipality is part of:
Paesi bandiera arancione

Shrine of the Holy Crucifix
The Sanctuary of the Holy Crucifix is located in the village of Nemi, in Lazio, inside the parco ...
SP76A, 52, Nemi
Roman Ships' Museum
The Roman Ships' Museum of Nemi on located on the shores of Lake Nemi, in Lazio.
Via del Tempio di Diana, 13, Nemi
Papal fortress
By the papal fortress of Rocca di Papa, at 753 meters of altitude, it enjoys one of the most vast...

Strada Comunale della Fortezza, , Rocca di Papa (Roma)
4.43 Kilometers from Nemi
The Temple of Juno Sospita
The main center of worship of Giunone Sospita was precisely the sanctuary of Lanuvio, near Rome.

Via dei Pescatori, 21 , Castel Gandolfo (Roma)
5.56 Kilometers from Nemi
Papal Palace
Built between 1624 and 1626 at the behest of Pope Urban VII Barberini and on a project by Carlo M...

Largo Jacopa de' Settesoli, Marino (Roma)
6.64 Kilometers from Nemi
Abbey of San Nilo
The Abbey, also known with the name of Santa Maria di Grottaferrata and consecrated in 1024 by th...

Corso del Popolo, 128, Grottaferrata (Roma)
8.07 Kilometers from Nemi
Oasi LIPU Castel di Guido
A green area of about 250 hectares, just outside Rome, which is home to numerous species of fauna

Via Frascati, 62, Monte Porzio Catone (Roma)
10.57 Kilometers from Nemi
The Castle of Santa Severa
Castle Santa Severa, is one of the most suggestive places of Lazio, near Rome.

Via del Castello, Santa Marinella (Roma)
70.35 Kilometers from Nemi
Papal Palace
Built between 1624 and 1626 at the behest of Pope Urban VII Barberini and on a project by Carlo M...

Via degli Olmi, 6, Rocca Priora (Roma)
9.13 Kilometers from Nemi
Fortress Abbey
The Fortress Abbey of Subiaco is located on the highest point of the village in the Lazio Region.

Patronal feast of the holy apostles Philip and James

Our news about Nemi

Spring in the strawberry village
There are many small villages in Italy that are worth visiting, some for their natural beauty, others for their historical and cultural heritage. There are also some places where all these elements come together to create something magical and unique. This is the case of Nemi, a village of exceptional beauty located in the heart of the Parco dei Castelli Romani, of which it can be considered a true symbol. It is a small village that is a littl...
Continue