Share
Wrapped by the Pisan hills, Casciana is a small village known for its famous thermal springs, known for their remarkable therapeutic qualities. Walking through the country means experiencing an atmosphere of other times, with the elegance and class of a spa town. In Lari you can be fascinated by the imposing city walls, which surrounds, with its three access doors, the Castello dei Vicari. 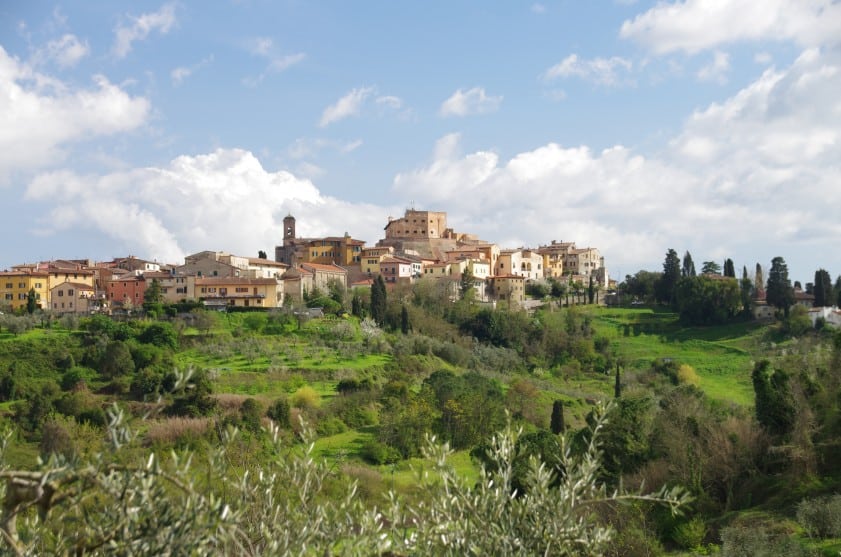 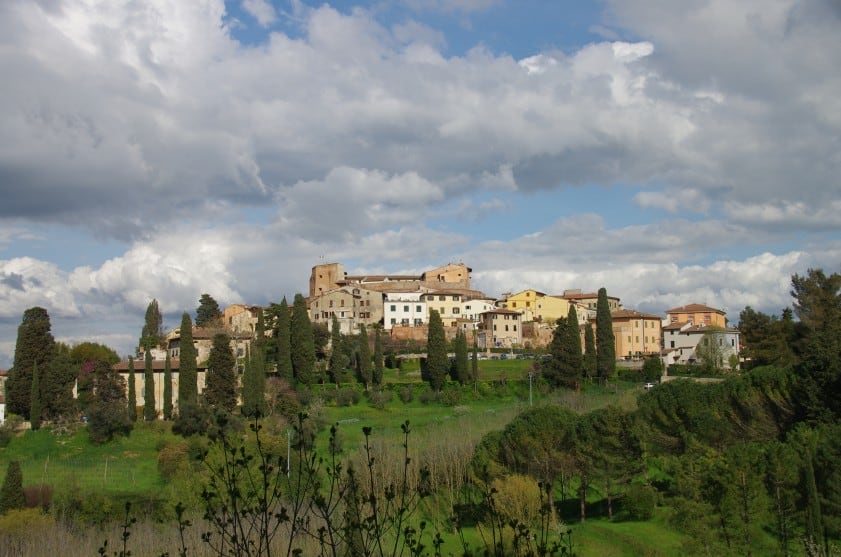 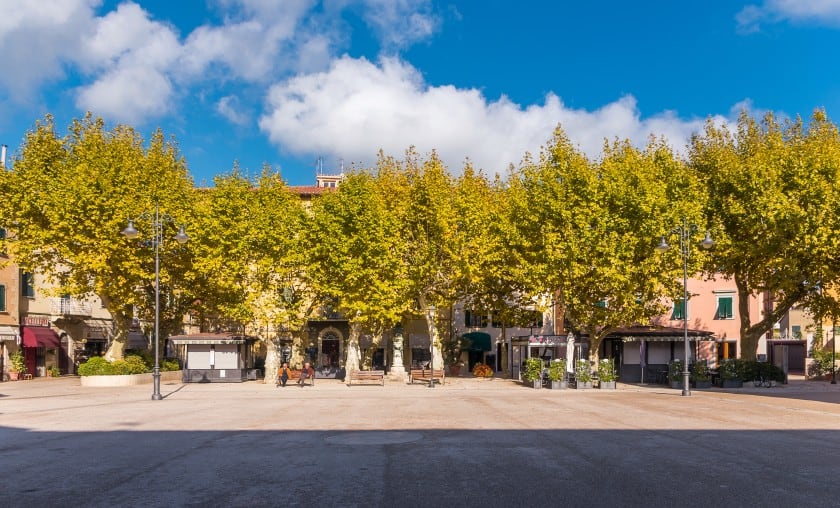 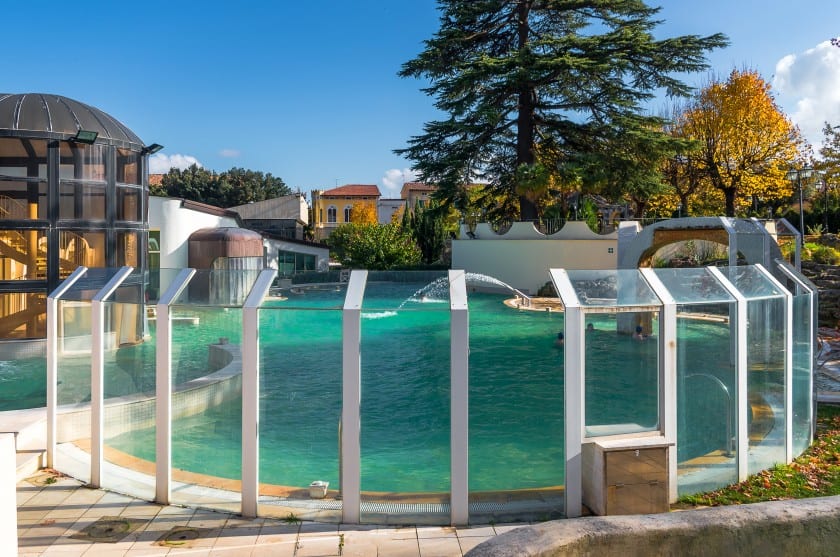 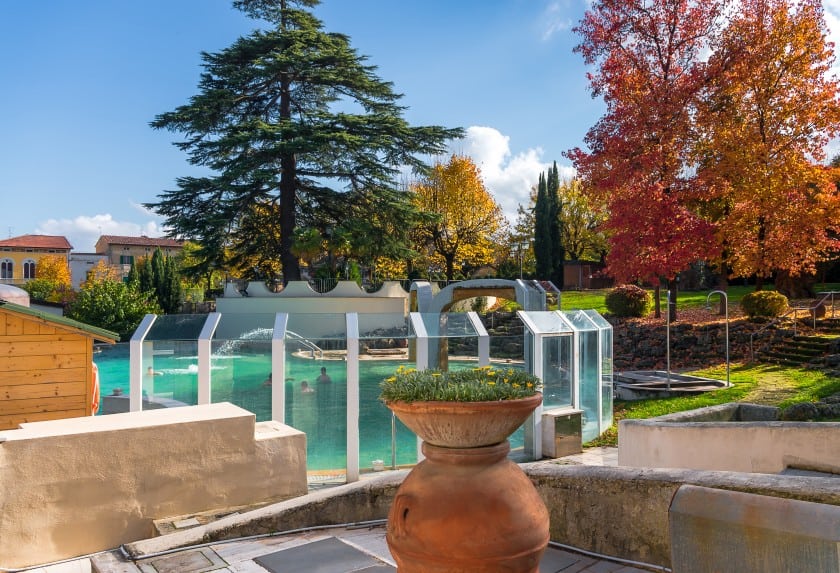 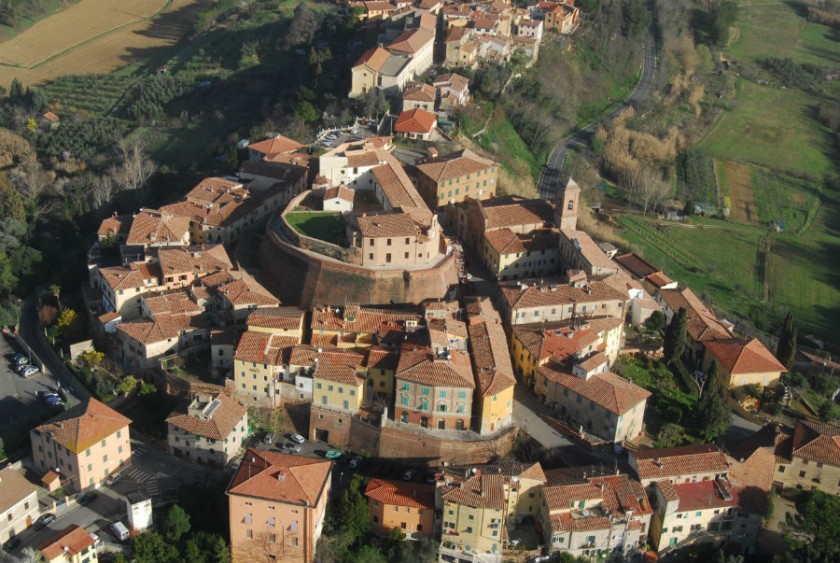 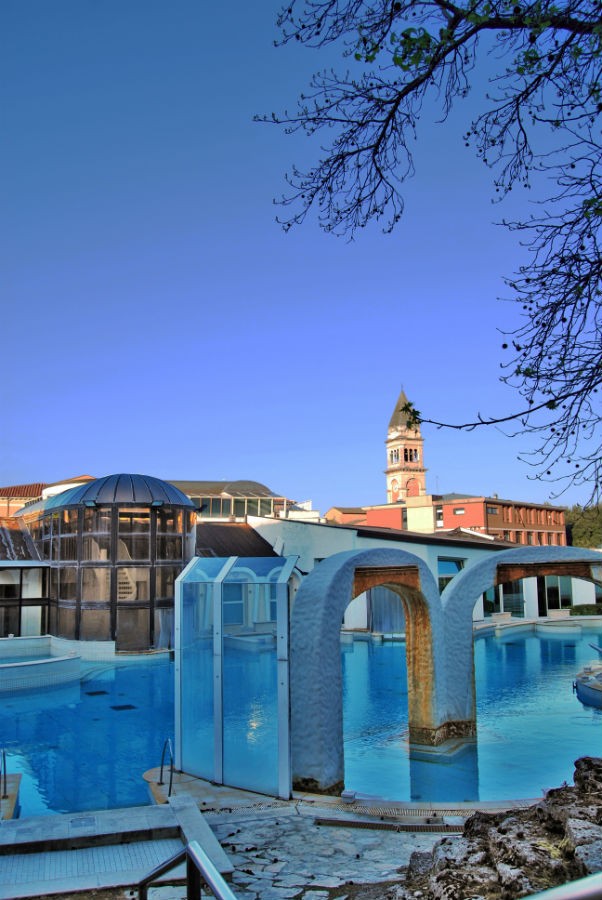 A look at Lari

Casciana Terme Lari is a widespread municipality, established on 1 January 2014 with the merger of the villages of Casciana Terme and Lari.

Casciana Terme (Castrum at Aquas or Balneum at Aquas in Latin), up to 1927 fraction of Lari, had already called the water bath and the Baths of Casciana. Its history is closely tied to the therapeutic properties of the water flowing in giving life to the Terme. The origins of Casciana date back to the Etruscan period as from recent archaeological finds in the area of the Parlascio. The written pleadings the oldest, dating back to the IX century and attest to the existence of the parish church of Santa Maria ad Acquas, in a document of the archive of the Bishop of Lucca. In the XII century Casciana (Aqui) was the seat of a castle with towers and walls, located in the core of Petraia where is still visible today a beautiful medieval tower, the Tower Aquisana. The toponym Casciana derives from the latin name of person Cassius, with the meaning then "land of Cassio".

The Village of Lari instead preserves numerous remains of its illustrious past when it was in fact the main town of the Pisan Hills. In antiquity it is important to place on the road between Pisa and Volterra, the etruscan city to which lari remains tied up to late antiquity. The origin of the name "Lari" has been traced back to the term etruscan and roman "Lar", tubular, protecting divinity of the communication routes campestri and by the name of Etruscan person "Lars". Conquered and fortified by the Longobards, up to the XI century remains free rural municipality. Today Lari preserves the imposing structures of the renaissance fortress, already residence of the Florentine vicars. In the complex are visible Etruscan, Roman and Renaissance (Della Robbia glazed ceramics), frescoes of medieval and Renaissance, the "Salone dei torments", Prisons, dungeons said "hell". The Village of Lari is composed from the ancient part, in a dominant position on a hill, and a modern part, that has developed around it toward the slopes of the hill. It is widespread and renowned the ancient art of mobile thanks to which are made objects spazianti from renaissance style up to modern.

Here we are in a new municipality, born in 2014 from the merger of Casciana Terme and Lari, in the heart of Pisan hills surrounded by the gentle Tuscan countryside. The ideal destination for those who, like us, are looking for a weekend of wellness, but do not want to give up the cultural aspect and the food and wine side of the journey. First of all you can relax yourself at the Terme di Casciana, finding relief from the beneficial properties of the Acqua Mathelda, the thermal water that flows from the source at a constant natural temperature of 35.7 degrees Celsius. The spa complex was built by Federico da Montefeltro in 1311, and today it presents a beautiful neoclassical facade, added in 1870. In Lari, the ancient village, you can visit Castello dei Vicari, the enormous Medici fortress in which allegedly witches were tried and prisoners were tortured. Going around the halls of the manor house, which was recently restored, we can almost still hear the moans of those tormented spirits. To distract us from the Inquisition atmosphere, there are all the delicacies that this beautiful medieval village offers, from the Martelli Factory, famous artisanal pasta maker which exports pasta throughout the world, to the handmade sausages. The pleasantness of the cultural visit and the harmonic calm of the place invade the visitors' minds. In perfect union between history, tradition and physical and spiritual well-being, you can take advantage of the place to taste a good Chianti and have a feast of cherries, during the namesake festival that in May celebrates this sweet red fruit, of which this lush land is rich in.

Via della Madonna, 37-39, Montescudaio (Pisa)
26.82 Kilometers from Casciana Terme Lari
Etruscan Acropolis
The Etruscan acropolis tells the oldest story of Volterra and is part of the 'Enrico Fiumi' Archa...

Find where to sleep in Casciana Terme Lari

Casciana Terme Lari is present in issue 4 of our digital magazine e-borghi travel.
Read it now! 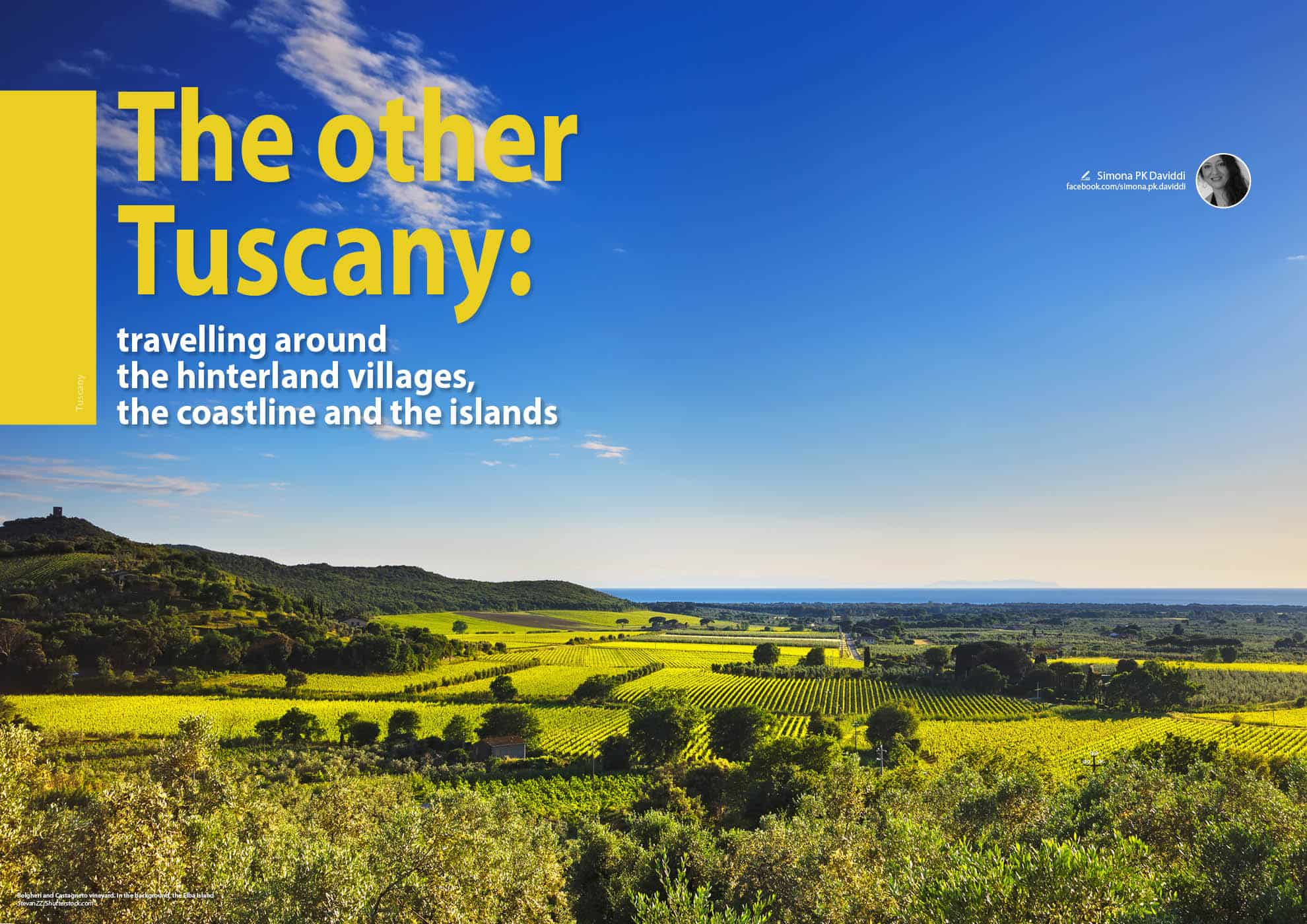 Our news about Casciana Terme Lari

The 5 most beautiful and relaxing spa towns in Italy
Italy lies on the Euro-Asian and African tectonic plates: the collision between them has created the Apennines and the volcanoes that dot the entire peninsula over the millennia. There are many volcanoes in Italy, from Vesuvius to Etna and Stromboli, so it is not surprising that there are thermal springs emerging from the subsoil, offering a series of physical benefits thanks to the trace elements in which the waters are rich. Many Italian tow...
Continue
The other Tuscany: travelling around the hinterland villages and the islands
If Florence, Pisa, the “Chiantishire” as well as the villages like Volterra and San Giminiano are famous all over the world, Tuscany is actually an endless chest of historical, architectural and natural treasures that can astonish even the ones who think they know this region pretty well thanks to many precious details that are like precious jewels that deserve to be slowly discovered in a well-being mood. But your experience there...
Continue
Unique Tuscan villages to Love - Download a free travel guide to the 51 certified Tuscan villages
It has recently been made available a free travel guide by Toscana Promozione Turistica, in Italian and English, about 51 Tuscan villages certified in the Borghi più Belli D'Italia, Paesi Bandiera Arancione, Mibact's Gioielli d'Italia and UNESCO World Heritage Sites. The volume, edited by Claudio Bacillieri, director in chief for Borghi Magazine, accompany th...
Continue