Share
Became Principality in 1079, Seborga is a small village located in the Ligurian hinterland, between the municipalities of Ospedaletti and Bordighera. One of the most fascinating aspects of the village is the Parish Church of San Martino, located in the heart of the country. In front of it stands the Palazzo dei Monaci, inside which there is the ancient Seborghina mint, the place where the Luigini were coined. 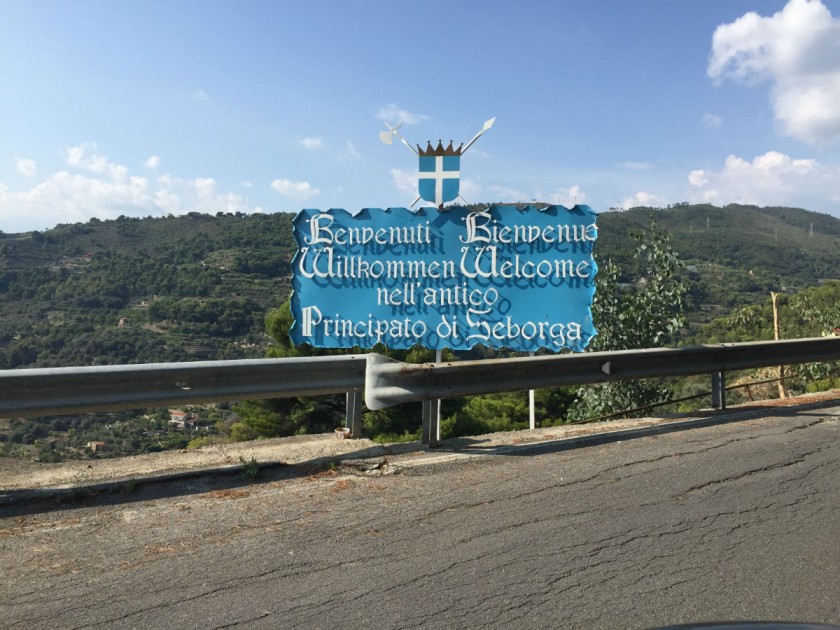 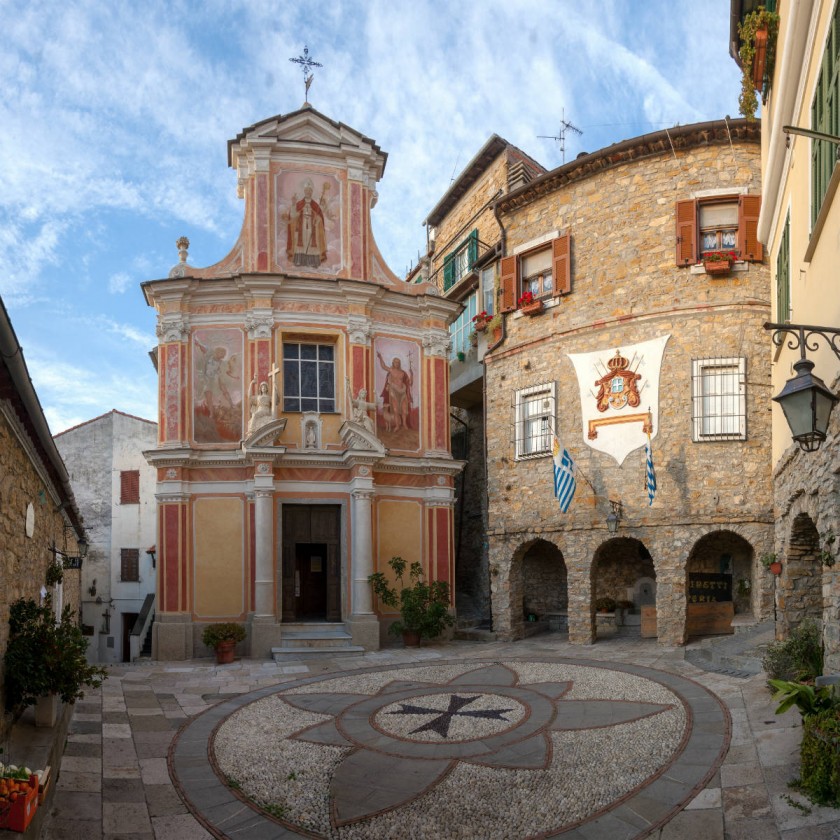 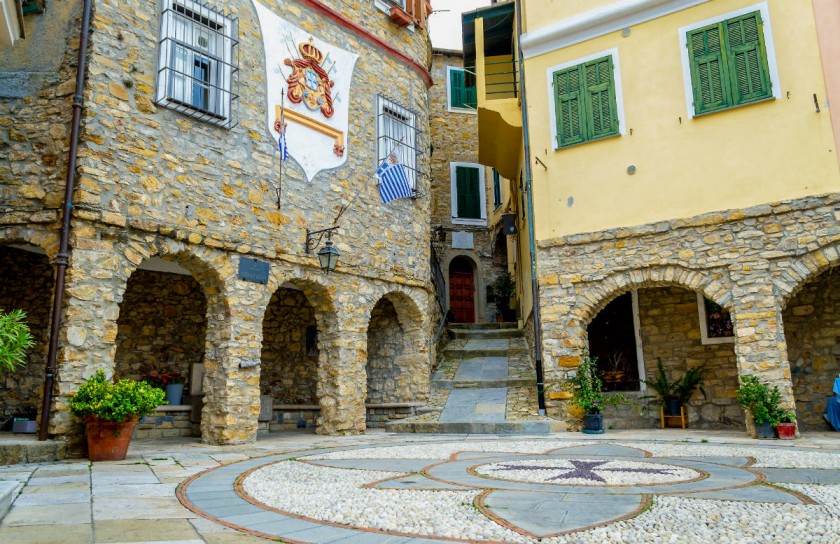 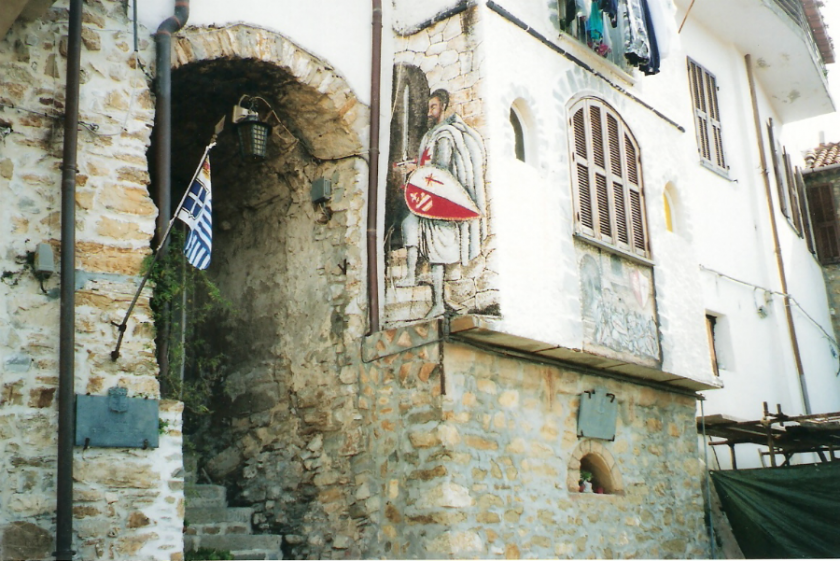 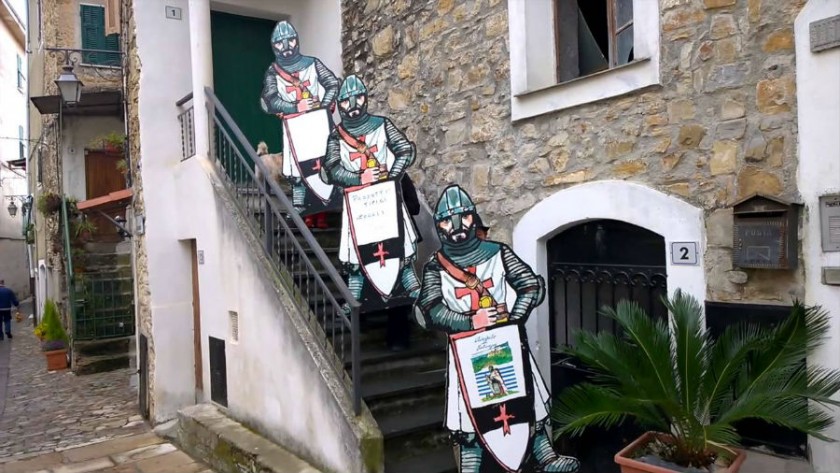 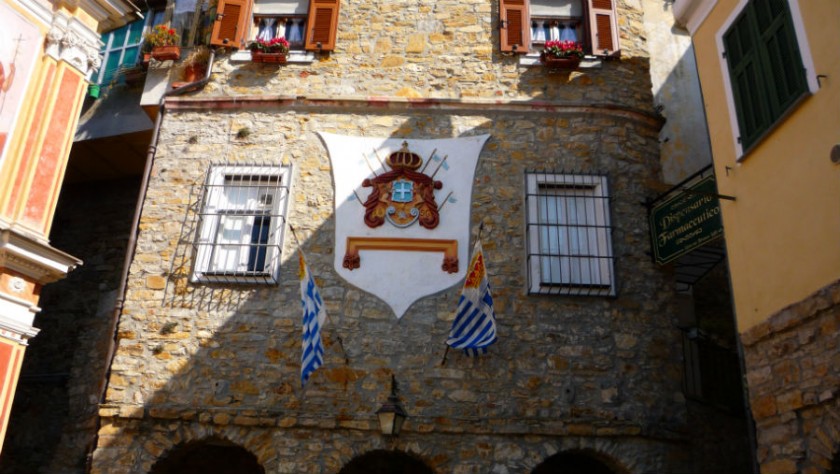 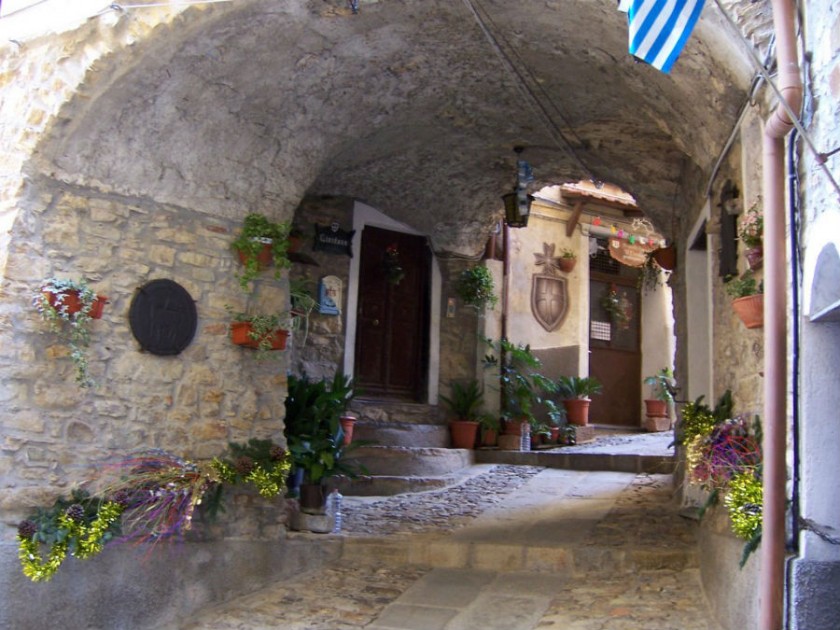 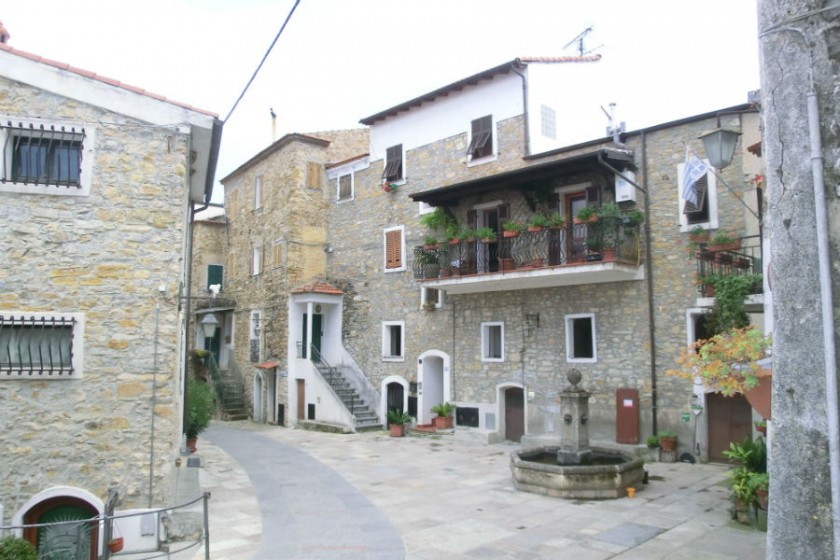 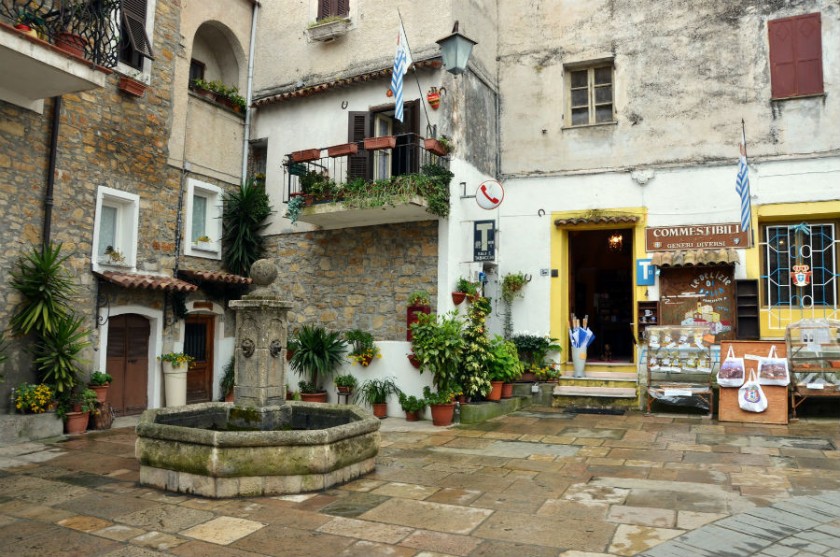 Seborga is a small village located in the Ligurian hinterland, between the municipalities of Ospedaletti and Bordighera.

It became Principality in 1079, its history is characterized by various passages of power until 1729 when it was sold by the monks to the Savoys, then passing to the Kingdom of Sardinia and subsequently to the Kingdom of Italy.

Although the Italian State has not granted independence, in the municipality of Seborga a coin is coined, "il luigino", which can be used in its businesses with a value comparable to around 6 dollars. Furthermore in the village special car plates are used alongside the traditional ones.

One of the most fascinating aspects of Seborga is the Parish Church of San Martino, located in the heart of the village. In front of it stands the Palazzo dei Monaci, inside which there is the ancient Seborghina mint (place where the luigini were minted).

In Seborga the ancient prisons can also be visited, where the Prince-Abbot could hold the perpetrators of serious crimes.
The ancient gateways of the village are also interesting: Porta San Martino, Porta San Sebastiano and Porta del Sole.

Inside the town hall there is also a Museum of musical instruments, which contains nearly 200 instruments from a private collection. These are ancient and partly still perfectly functioning instruments ranging from the mid-1700s to the present day.

There are many reasons to visit Seborga, including its lively character especially in summer. Among the opportunities not to be missed are the Notte BiancAzzurra, the Festa del Principato, the Festa della Birra and the Festa Patronale di San Bernardo.

the Principality is part of:
Paesi Bandiera Arancione

Via Doria, 2-6, Dolceacqua (Imperia)
6.18 Kilometers from Seborga
Doria Castle
The Doria Castle is an ancient fortification of Dolceacqua, in Liguria.

Via Doria, 16, Dolceacqua (Imperia)
6.20 Kilometers from Seborga
Castle of the Lizard
The Feudal castle was erected in the X century approximately by the counts of Ventimiglia and bel...

Piazza Vittorio Emanuele, 3, Apricale (Imperia)
6.64 Kilometers from Seborga
Church of the purification of the Virgin Mary
on the top of the bell tower was fixed a bicycle facing upwards.

Piazza Mons. Antonio Rossi, 19, Perinaldo (Imperia)
4.83 Kilometers from Seborga
Clavesana Castle
The Clavesana Castle is located on the highest point of the village of Cervo, in Liguria.

Find where to sleep in Seborga

Piazza P. G. Mauro, 9 - 18035, Camporosso (Imperia)
6.26 Kilometers from Seborga
Ristorante Locanda Bellavista
At the highest point of the village, from its terrace you can dominate the sea.

Via S. Nicola 9, Cervo (Imperia)
35.38 Kilometers from Seborga
= distances as the crow flies

Award ceremony: Monte Carlo Master of Olive Oil Contest 2021
On June 5, the Principality of Monaco hosted the most important companies producing oils at the gardens Princesse Antoinette, with an event-prizes of great international scope.The Monte Carlo Master of Olive Oil Contest 2021 has seen the participation of 170 oils from 3 continents who have competed for the various awards divided into categories and assigned by the jury of experts. An event to promote the excellence of the olive oil sectorThe competition, now in its fifth edition, has b...
Continue
New garrison and change of guard in the Principality of Seborga
It was inaugurated a few days ago the third garrison of the Principality of Seborga. This goes in addition to the two existing ones, the one at the entrance of the village and the one near the Church of St. Bernard. The Consort if the Prince of Seborga, Marcello I, told to La Stampa: "At first, the garrison will be operational only on weekends to welcome tourists. In the future we also want to organize the ceremony of the changing of the guard" The garrison, donated to the Principa...
Continue