Share
The village of Fiuggi is known for its Acqua di Fiuggi that flows from its natural sources in the mountains, classified as low-mineral water. The town is divided into two: the typical medieval hill town and a spa town dating back to the 20th century called Fiuggi Terme. 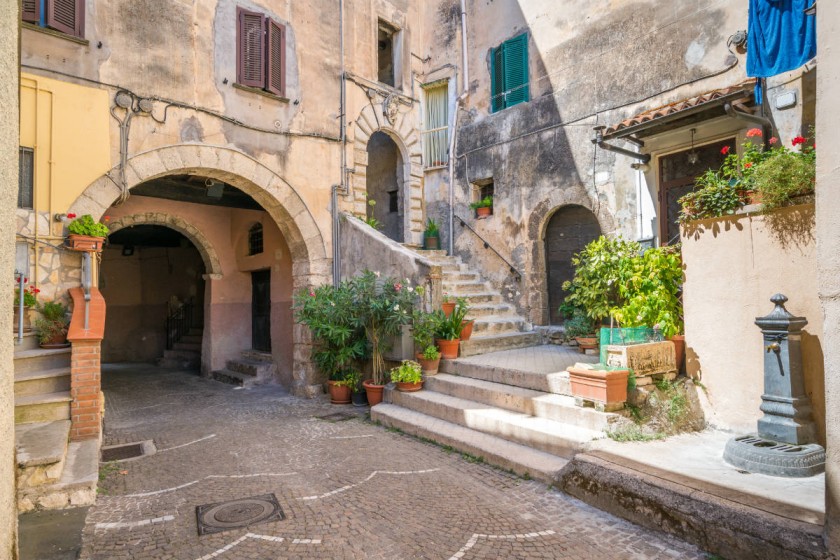 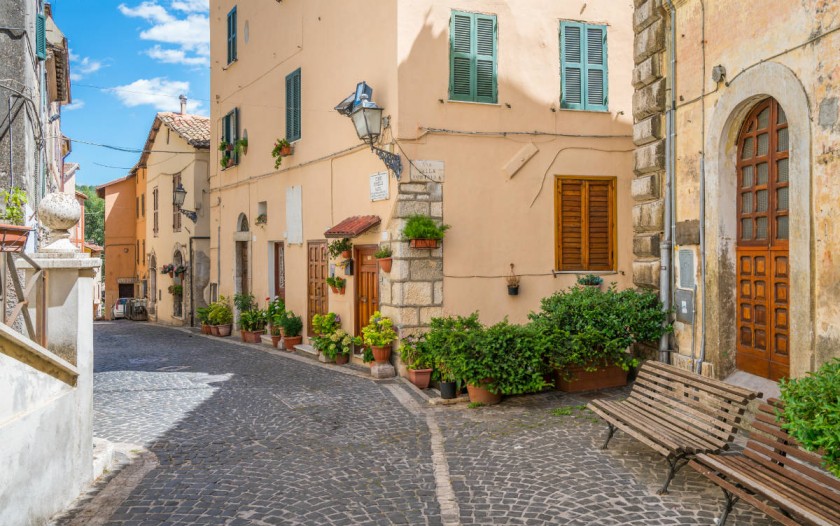 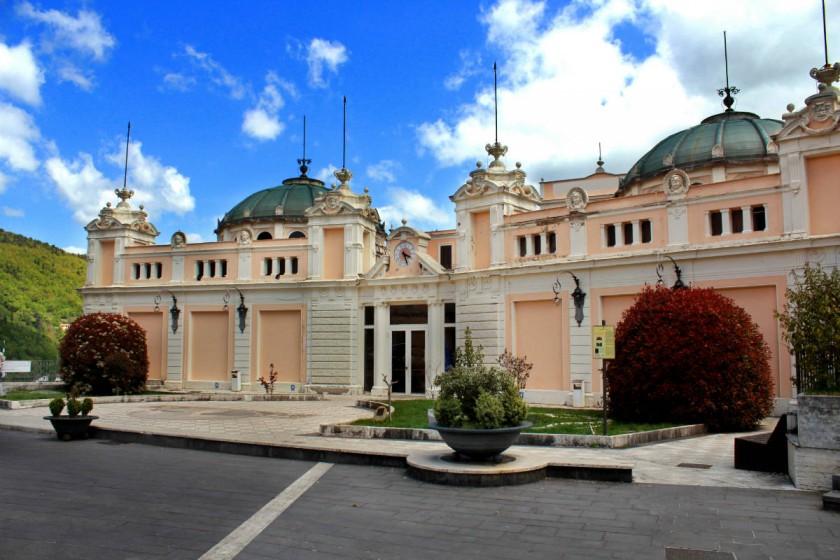 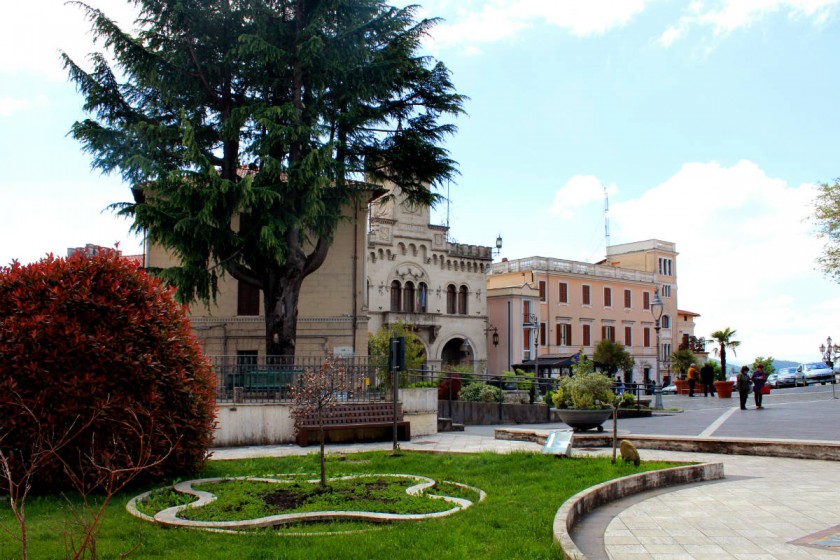 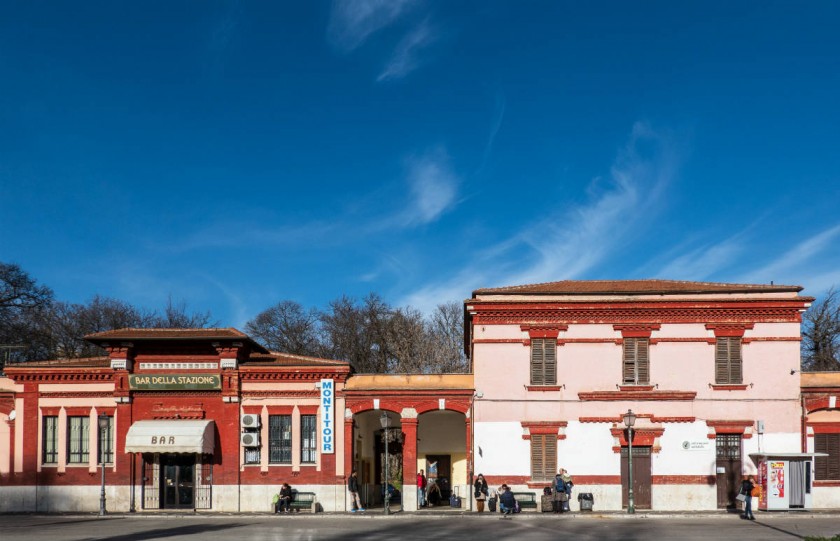 A look at Fiuggi

Fiuggi, called Anticoli di Campagna (from ante colles: "in front of the hills") until 1911, is located in the renowned thermal center of Ciociaria.
The town is composed of two different inhabited centers: Fiuggi City which is the nucleus of the oldest settlement and the most modern Fiuggi Fonte, inserted in the thermal area.
The thermal waters of Fiuggi are historically famous and the merit goes to their particular composition, whose substances guarantee purifying and diuretic effects. In fact they are recommended for those suffering from kidney stones.
It is equally true that among other diseases that can be soothed with the waters of Fiuggi there are intestinal inflammation and gout. In 1911 the village took the name of Fiuggi, a toponym coming from the locality where the mineral springs flow, as the population settled around the springs of the famous healing water. Its origins are certainly medieval, since the historical center preserves the physiognomy of ancient times unchanged.
Fiuggi is made up of two areas, the upper part where the castle was once occupied by the main church of San Pietro, and by noble palaces. Overall, the historic center is particularly striking and here there are intertwined streets, series of squares (typical are those of Mastro Giorgio and Piave), small houses decorated only with stone thus showing mullioned  windows of the thirteenth and fourteenth century and some Renaissancewindows .
Palazzo Falconi is also interesting, with 18th-century interiors of a certain value for decoration and furnishing, while outside the historic center are Piazza Trento and Trieste, which overlooks the Palazzo Comunale, a building built in the 1920s. Among the religious buildings, the Church of San Biagio, dedicated to the patron saint of Fiuggi, is the best known.
Today Fiuggi is a well-equipped center for relaxation and sport with golf and tennis courts, swimming pools, horse riding, archery, mountain bike trails and minigolf. Shopping, art galleries and auctions, enliven the streets of the city in the evening.

Via dei Monasteri, 41, Subiaco (Roma)
16.12 Kilometers from Fiuggi
Villa of Nerone
Simbruina stagna, the Villa of Nerone, is located in Subiaco in Lazio.

Rampa della Rocca, Subiaco (Roma)
17.58 Kilometers from Fiuggi
Fortress Abbey
The Fortress Abbey of Subiaco is located on the highest point of the village in the Lazio Region.

Via Maggiore, San Donato Val di Comino (Frosinone)
50.09 Kilometers from Fiuggi
Cathedral of St Mary and St Marcellus
Dedicated to Saints Mary and Marcellus, the cathedral is of 14th-century origin.

Via Discesa S. Rocco, 28, Alvito (Frosinone)
45.33 Kilometers from Fiuggi
Medieval Castle
dating back to the XI century, the Medieval Castle of Ausonia, in Lazio, was built by the Princes...

Via S. Michele, 27, Ausonia (Frosinone)
66.02 Kilometers from Fiuggi
= distances as the crow flies

Find where to sleep in Fiuggi

Via Filippo Corridoni, 16, Sora (Frosinone)
33.89 Kilometers from Fiuggi
= distances as the crow flies 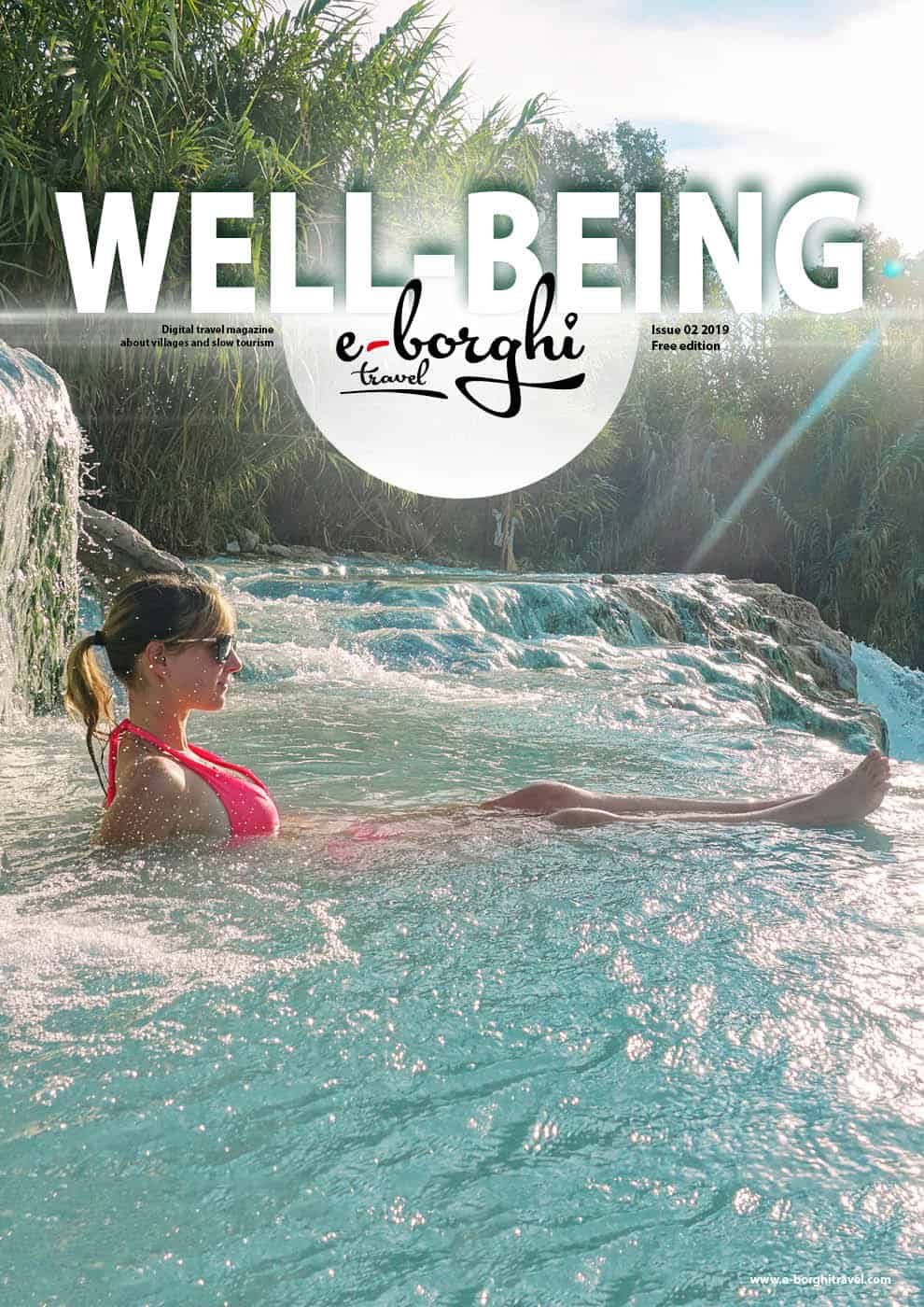 Fiuggi is present in issue 2 of our digital magazine e-borghi travel.
Read it now! 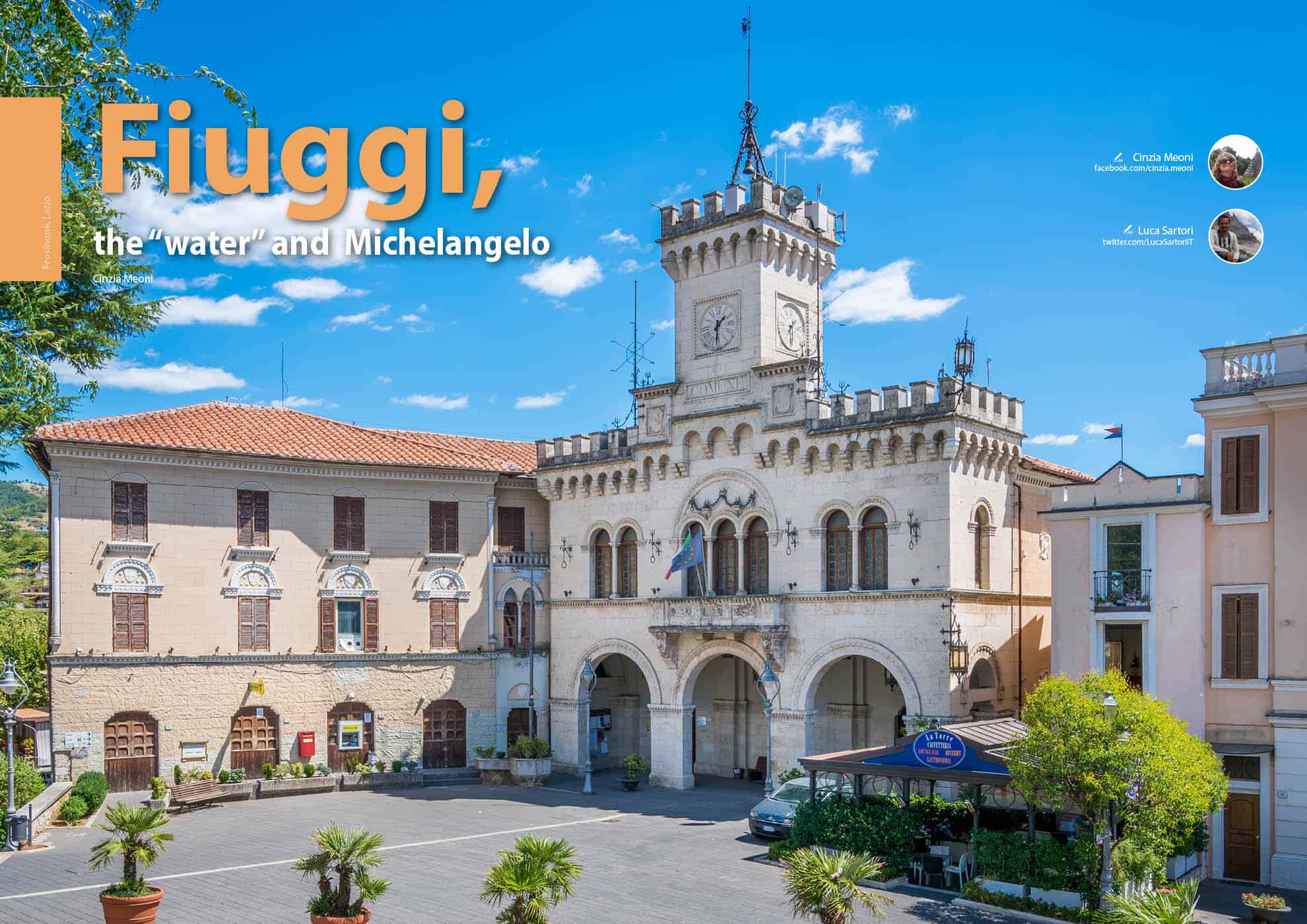 Fiuggi, the “water” and Michelangelo

Our news about Fiuggi

The issue dedicated to the well-being of e-borghi travel is online
"I don’t think a man is free if he’s never in leisure” by Marco Tullio Cicerone (106 a.C. - 43 a.C.) whose quote has been running along the centuries and it has reached the third millennium to be so contemporary to be found on Facebook. So the holistic archetype “salus per aquam” (the health through the water) is not surprising and it’s very modern: the physical and mental well-being comes before the renewal of yourselves. So take it is easy, slow-down, travel in Italy and discover the villag...
Continue