Share
Veroli is one of the centers of the Ciociaria richest in history, art and culture, in fact in the historic town it is possible to observe the numerous riches of the place. Typical are the steep characteristic streets, through which it seems to walk back in time. There are many monuments that attest to its importance. Of the pre-Roman city there are in fact the remains of polygonal walls that surround the Rocca di San Leucio. 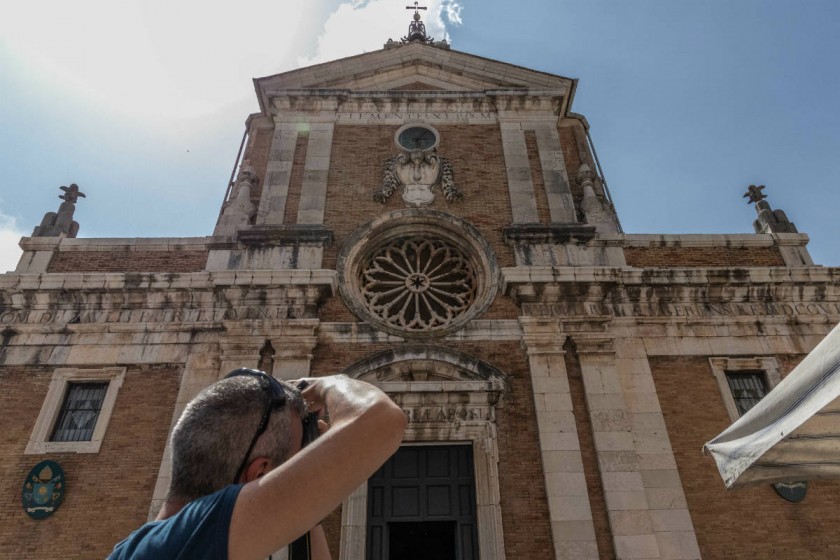 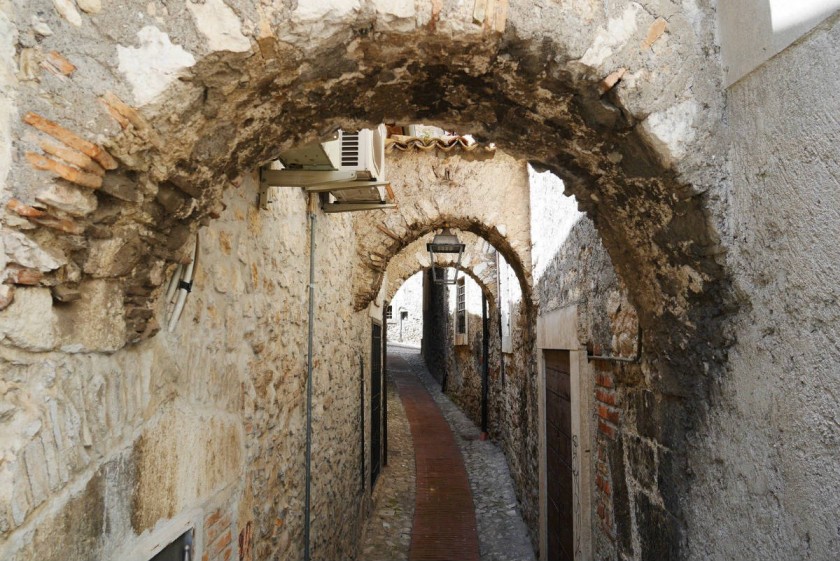 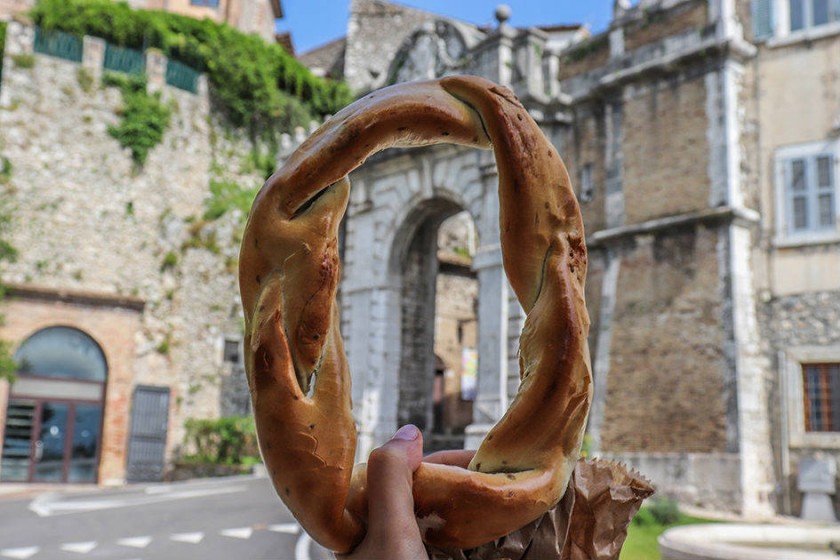 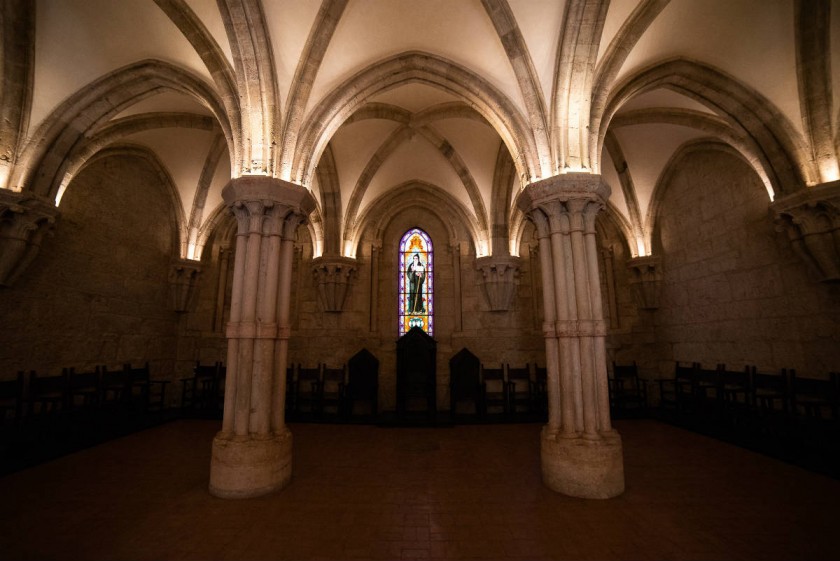 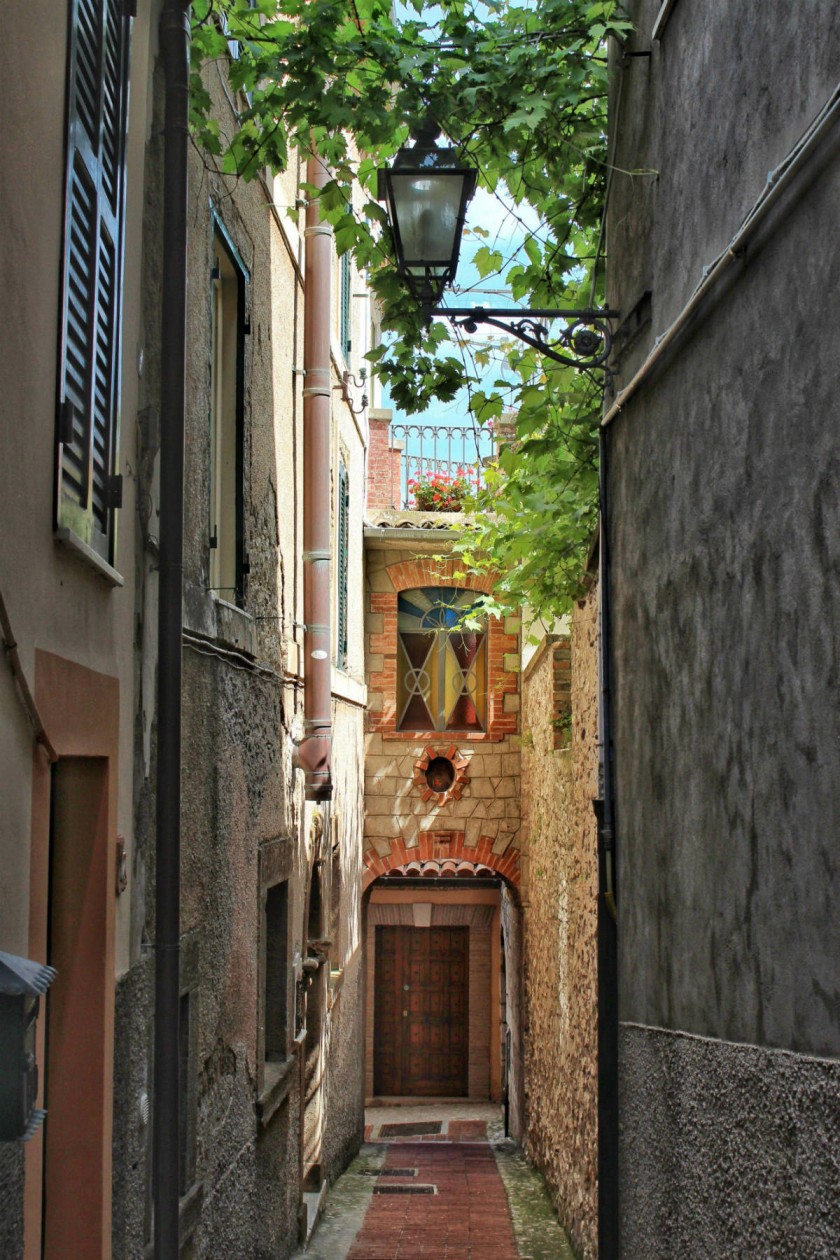 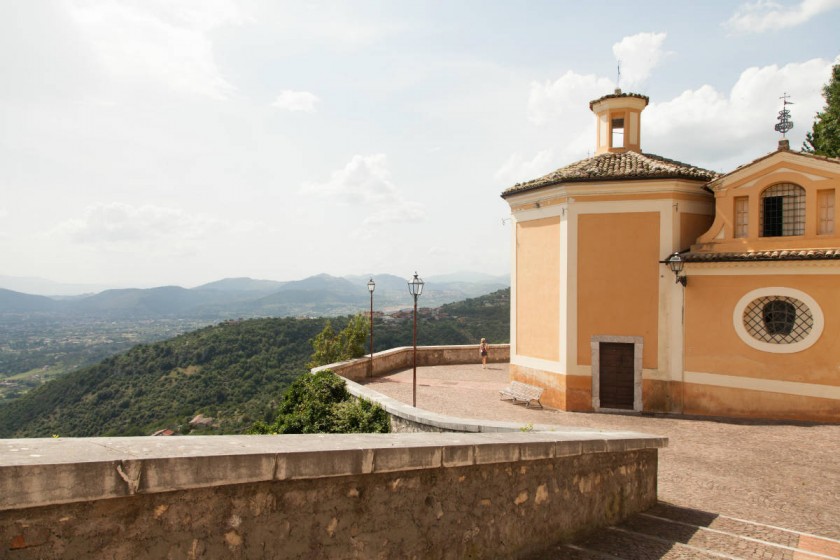 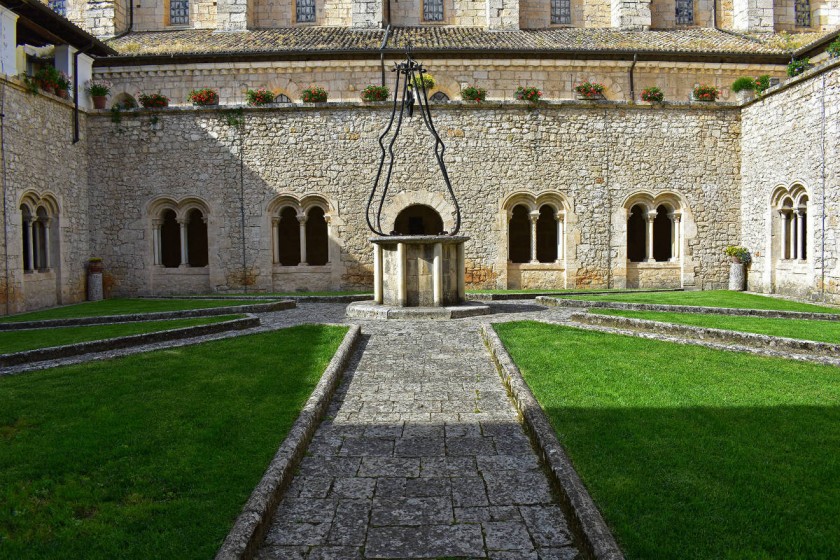 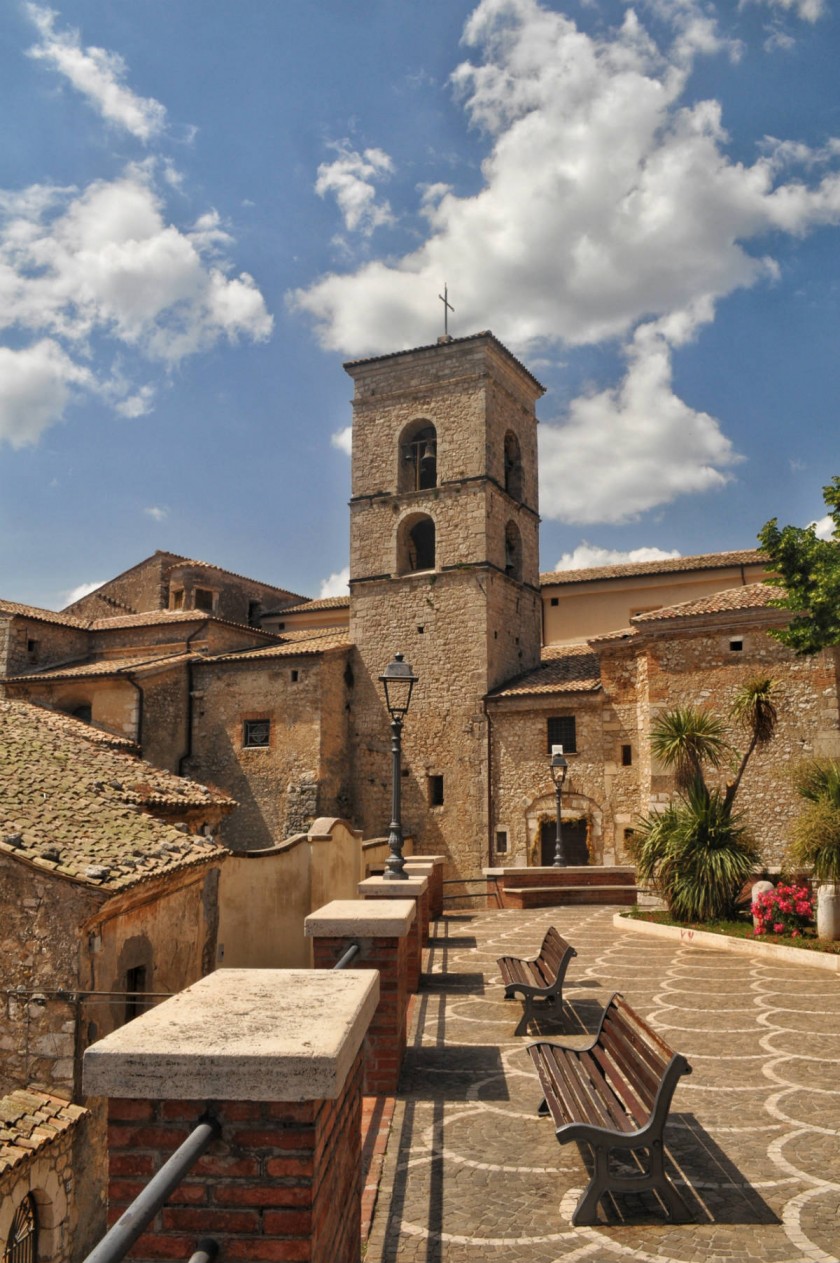 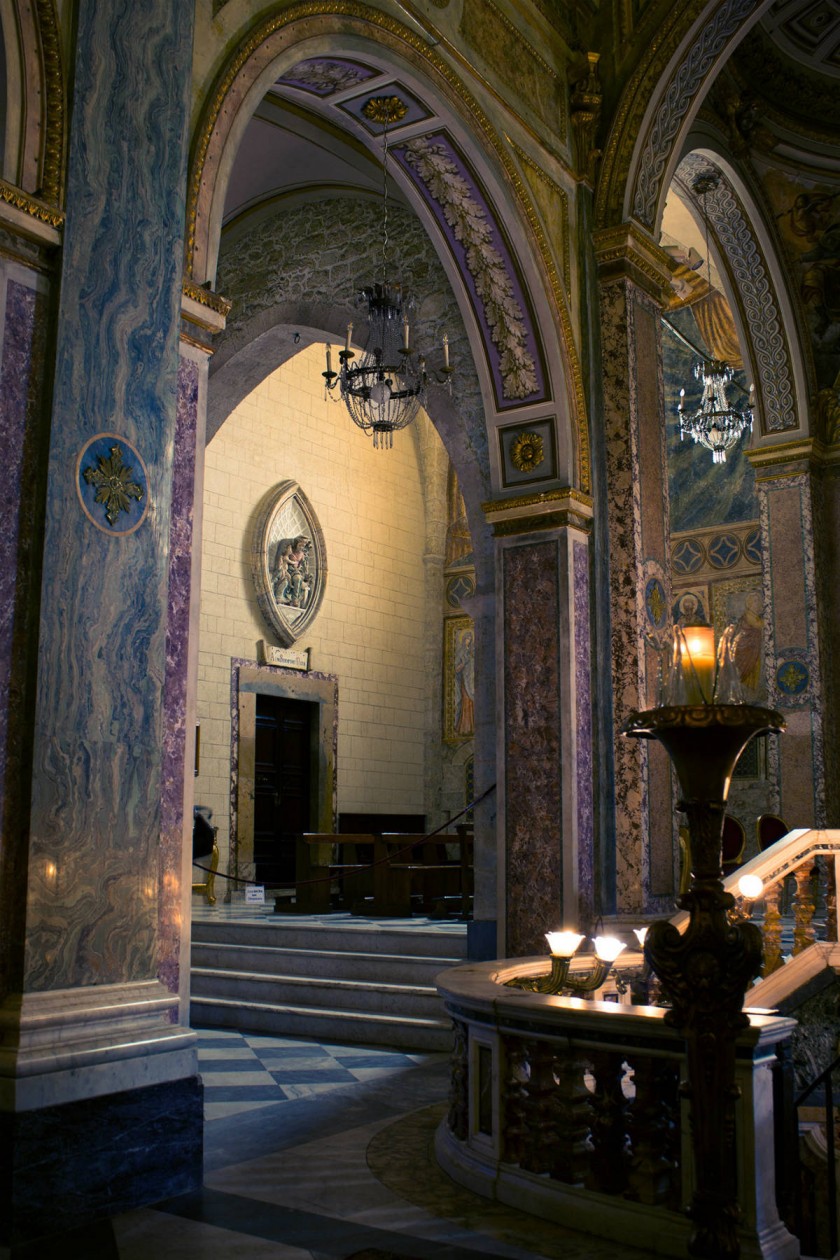 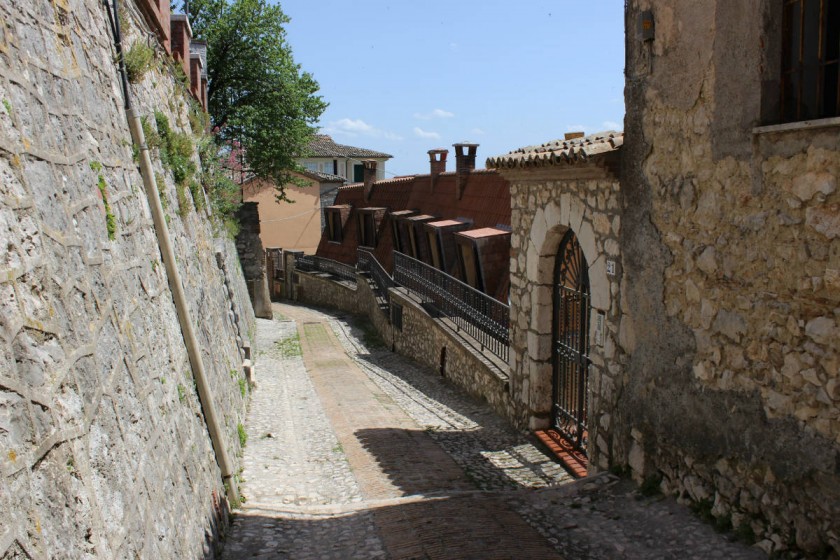 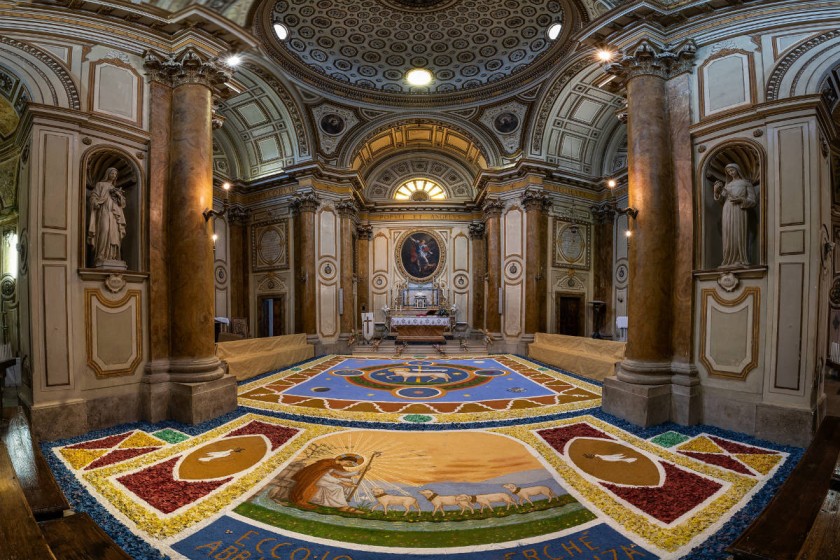 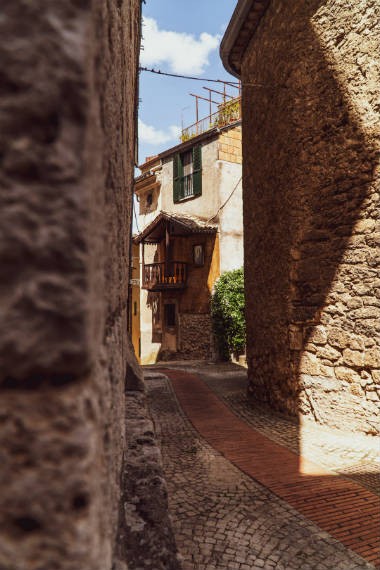 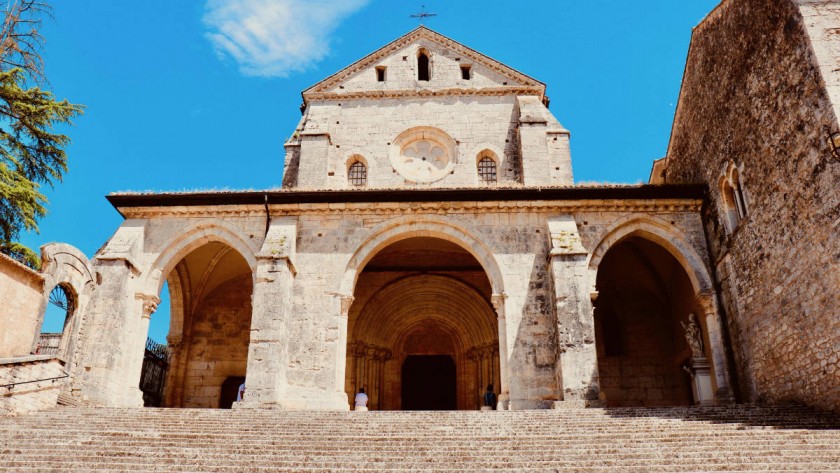 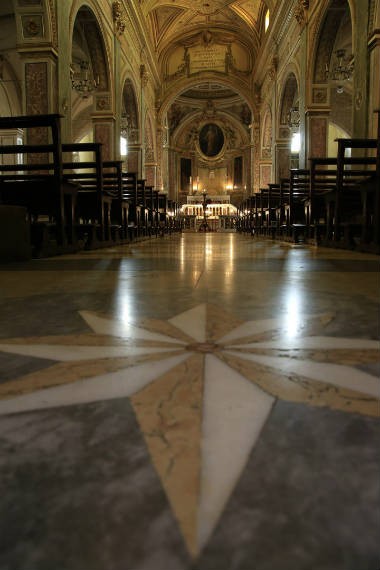 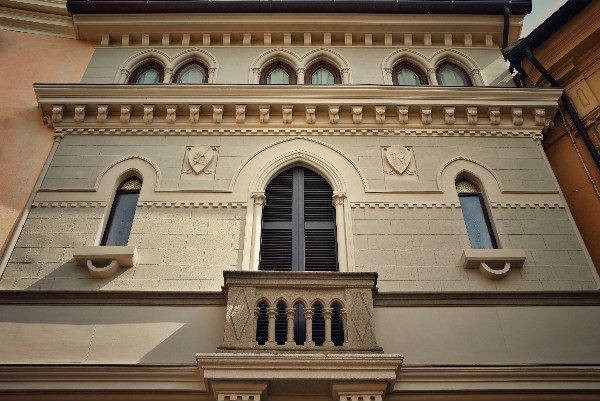 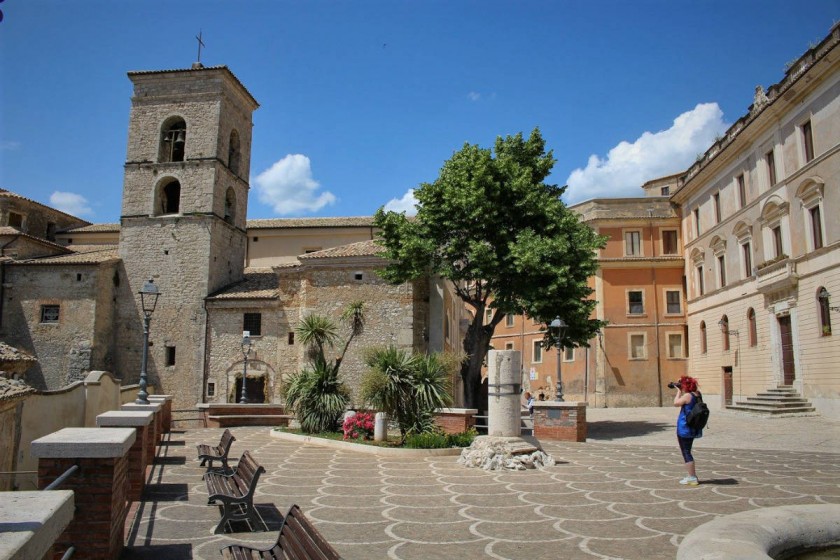 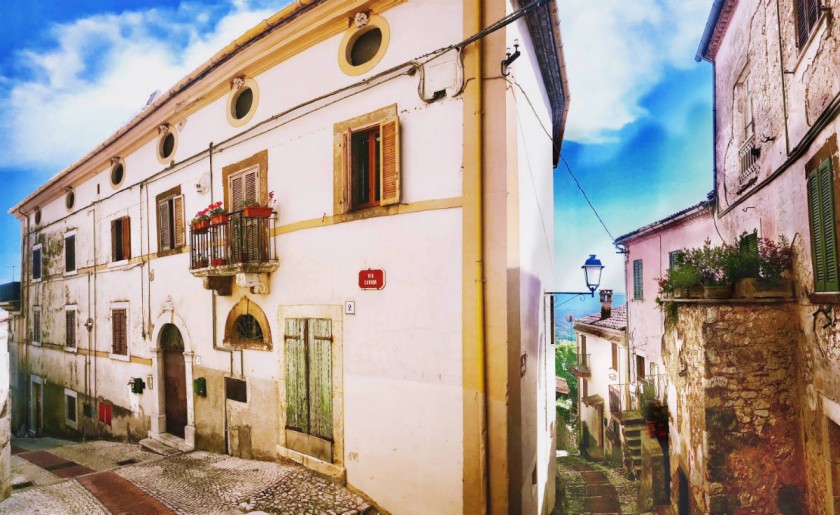 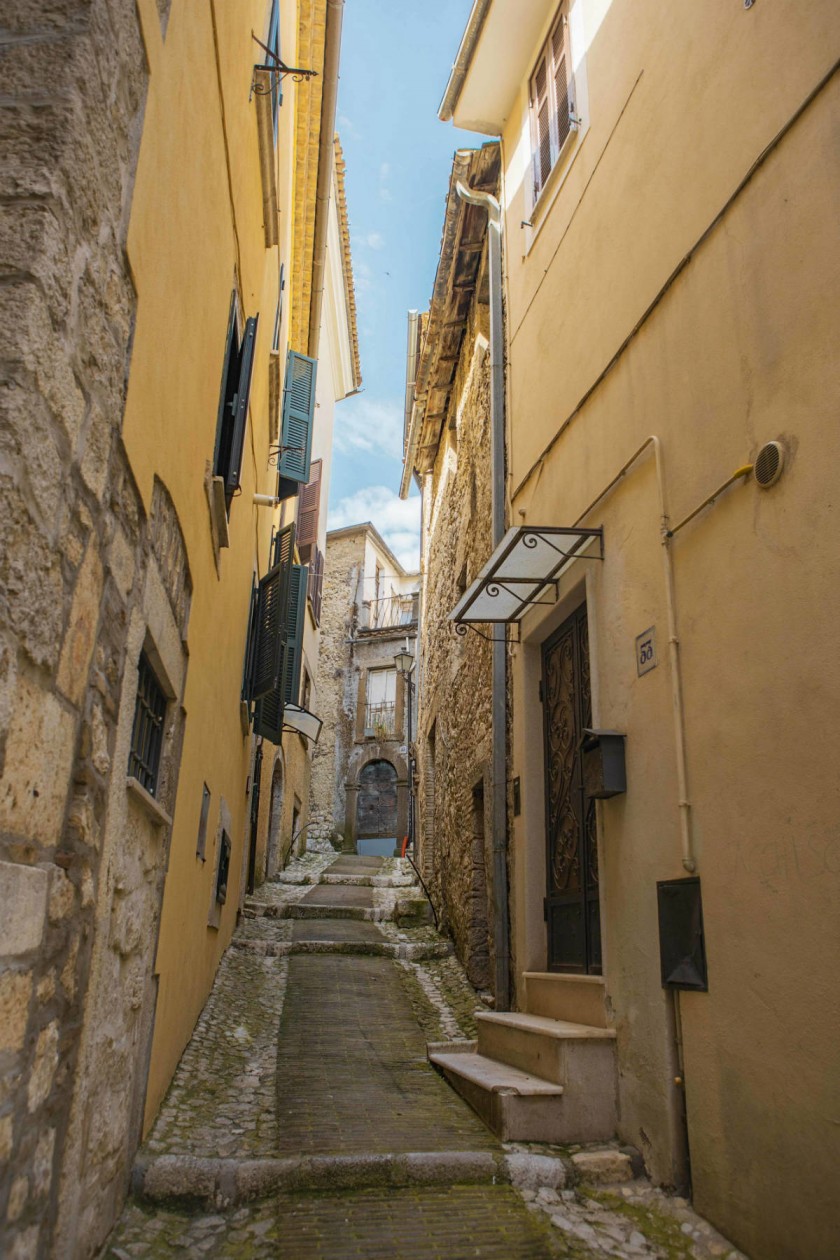 Veroli would be present already from the XII century B.C. the ancient Verulae was one of the allied countries of Rome, as witnessed by the tables of the Fasti verulani: a Roman calendar of marble, dating back to the I century A.D. in 743 becomes an Episcopal seat, as testify the numerous churches present on the territory. In the sixteenth century the allies in the Spanish Column occupy the city. Once released, is subjected to a government of cardinals. The close union with the Church of Rome is heard several times in the course of time. So much so that toward the 1800 are first lynched by the population of bourgeois who had taken part in the Roman Republic of the Jacobins.

Certainly deserve a visit the monument for peace site in the historic center of Veroli, 'Building Peace', the park of time 'Coelum Speluncarum', the Cathedral of Santa Sàlome, the San Leucio Fortress and the church of St Andrew the Apostle.

the Municipality is part of:
Comunità Montana dei Monti Ernici

Via Discesa S. Rocco, 28, Alvito (Frosinone)
27.28 Kilometers from Veroli
Cathedral of St Mary and St Marcellus
Dedicated to Saints Mary and Marcellus, the cathedral is of 14th-century origin.

Via Maggiore, San Donato Val di Comino (Frosinone)
32.79 Kilometers from Veroli
Medieval Castle
dating back to the XI century, the Medieval Castle of Ausonia, in Lazio, was built by the Princes...

Via S. Michele, 27, Ausonia (Frosinone)
46.39 Kilometers from Veroli
Meridiana
It is a characteristic element of the Piazza di San Donato in San Donato val di Comino, built in ...

Find where to sleep in Veroli

Via Filippo Corridoni, 16, Sora (Frosinone)
16.94 Kilometers from Veroli
= distances as the crow flies

Floral commemoration of the life of Christ

Our Lady of the Sorrows

Recipe: The Donut from the village of Veroli. New Year all to taste
Once the donut of Veroli was prepared on the occasion of the New Year's Eve by the housewives of the Santa Croce neighborhood with bread dough, then cooked in a wood oven. An ancient tradition that remains in the village even in the third millennium, when it is a pleasure to look to the future aware of its past. And also to enjoy a typical dish, easy and quick to prepare! Ingredients 1 kilogram of flour 00 200 grams of brewer's yeast 2 ...
Continue
Some of the most beautiful Gothic buildings found in Italian villages
Traveling from North to South through Italy, by virtue of the intense and very ancient history associated with the country, one encounters buildings, palaces and constructions of every era and architectural style. Particularly prevalent are the Norman, Romanesque and Baroque styles, but there is no shortage of fascinating and interesting Gothic sites worthy of an in-depth visit. Let's look at some of the most beautiful Gothic architectural works found in the villages of Italy. Veroli and the symbolic monument: the Abbey of Casama...
Continue
Borghi Photo Marathon 2018: photos and the award ceremony at the TTG in Rimini
Yesterday at the TTG Travel Experience, the main B2B tourism marketplace in Italy, was the award ceremony of the Borghi Photo Marathon 2018, a photo event organized by Yallers Italia in collaboration with Borghi Magazine, which saw photography enthusiasts working to capture the best of the colors and emotions of the selected villages. The president of the Yallers Italia association, Giorgio Monticelli, presented the award ceremony showing all the spirit of the association and, congratulating all the collaborators and sponsors, "di...
Continue