Share
The village of Arpino, birthplace of Marco Tullio Cicerone, is one of the oldest and most culturally and artistically relevant centers in the whole province of Frosinone. The name of the village seems to derive from the shape of the village, since seen from above, it would recall that of a harp. 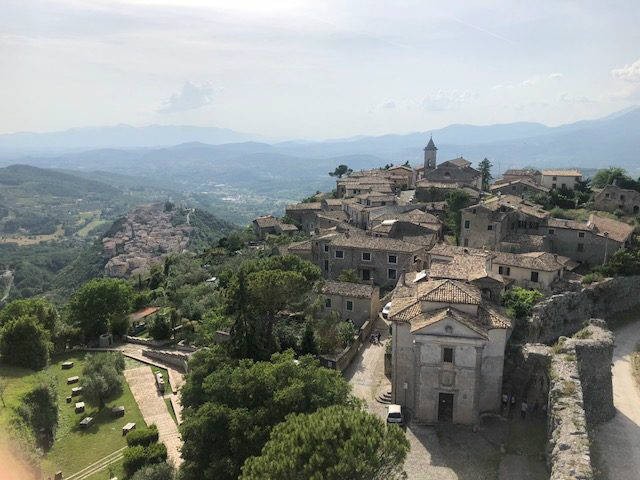 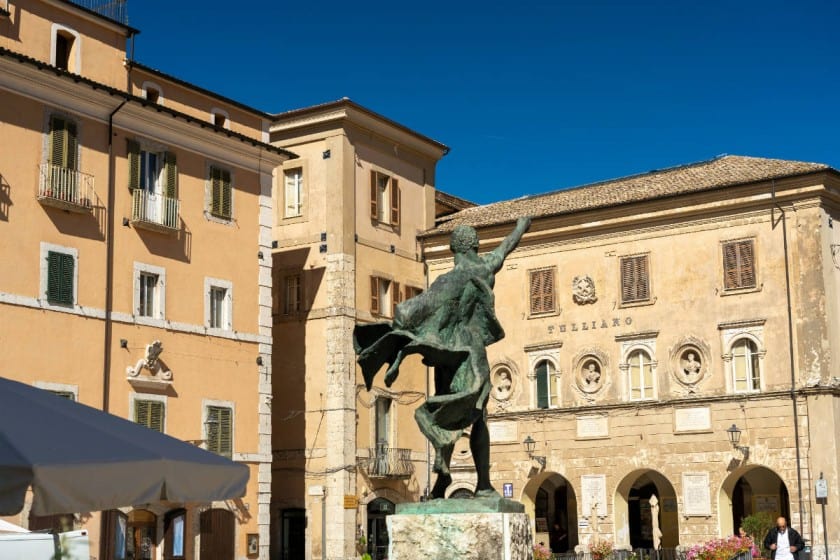 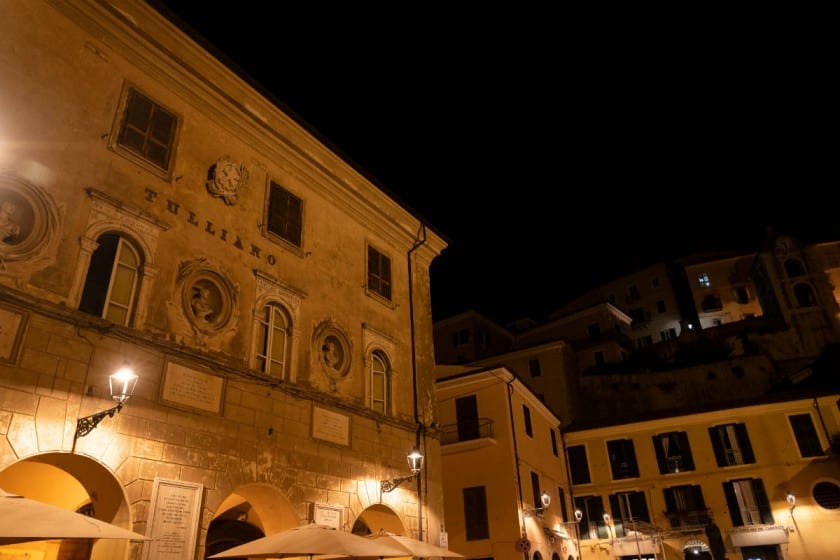 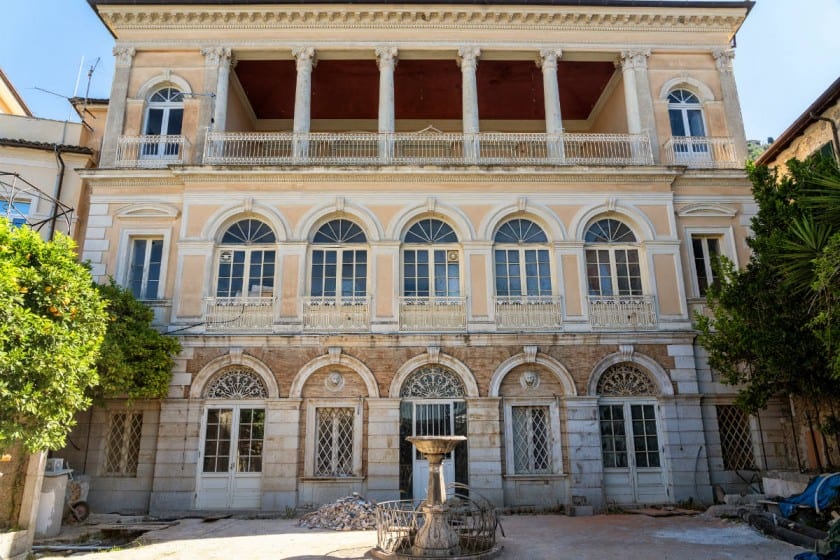 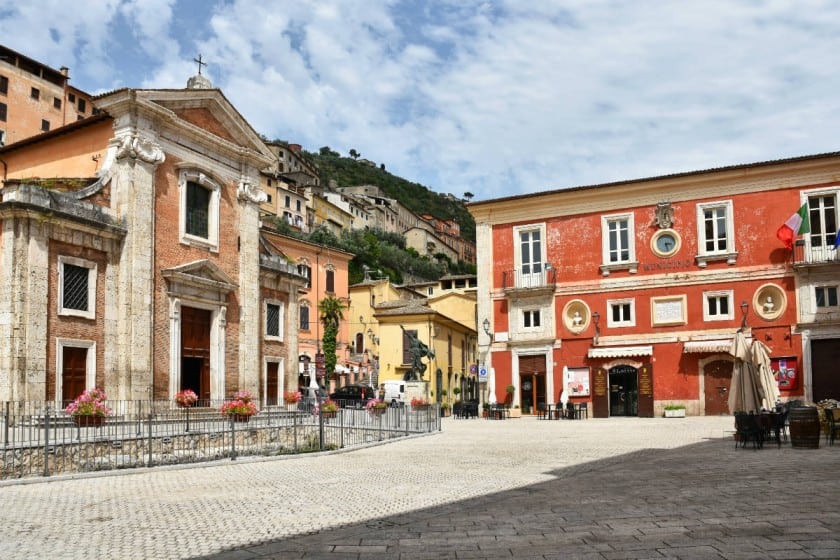 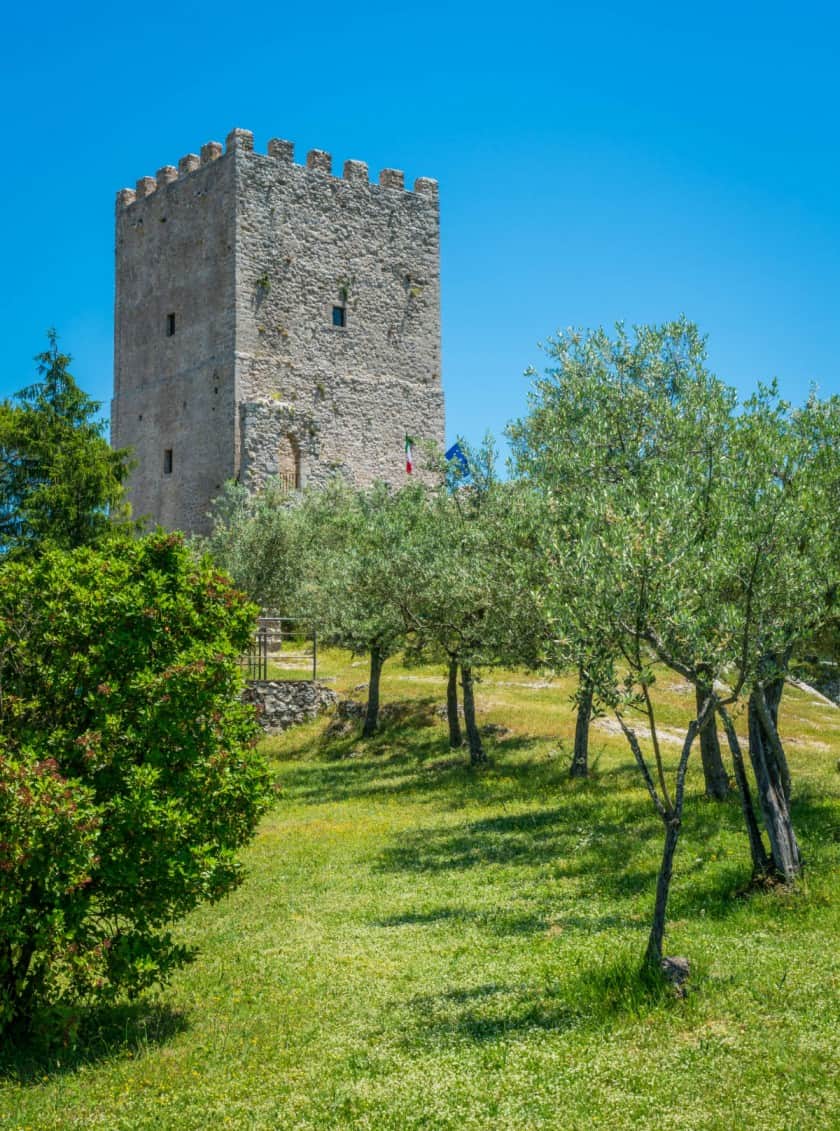 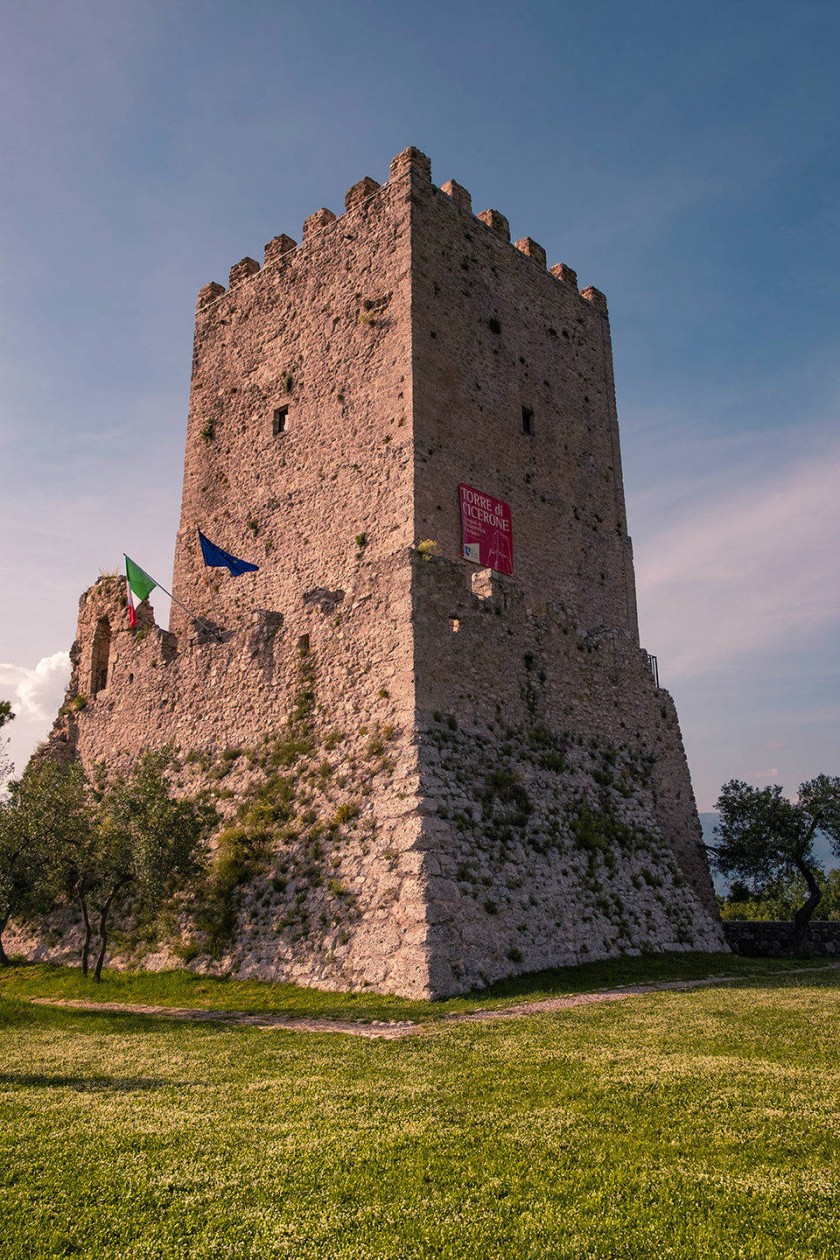 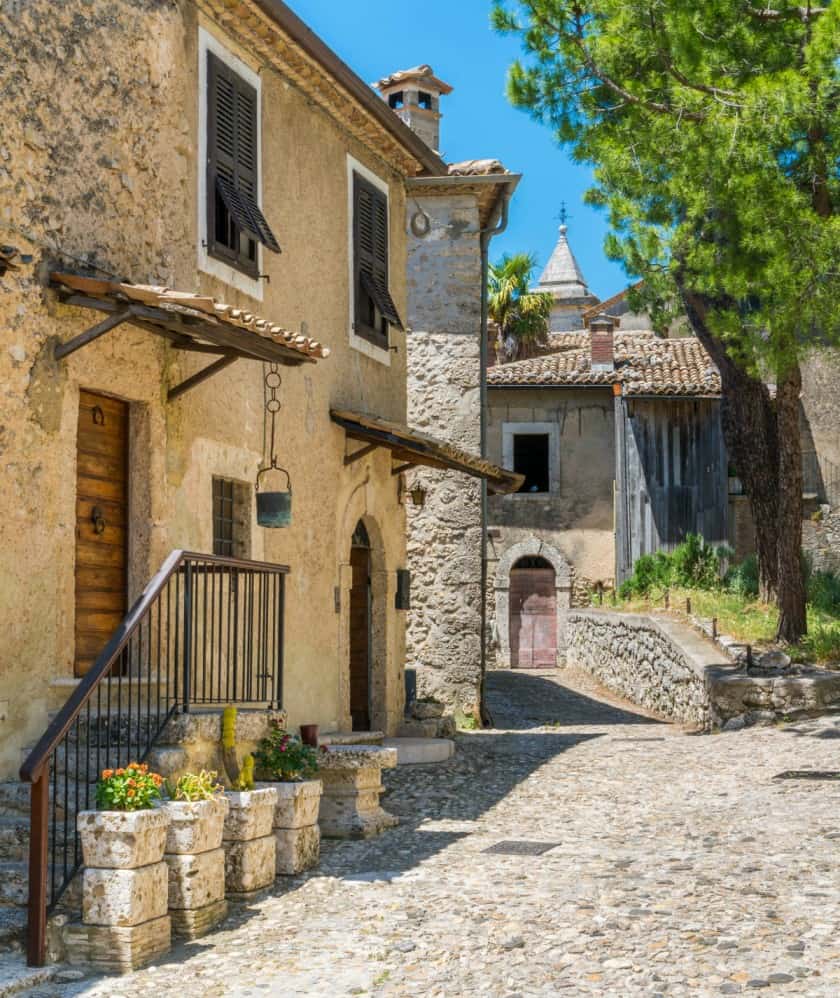 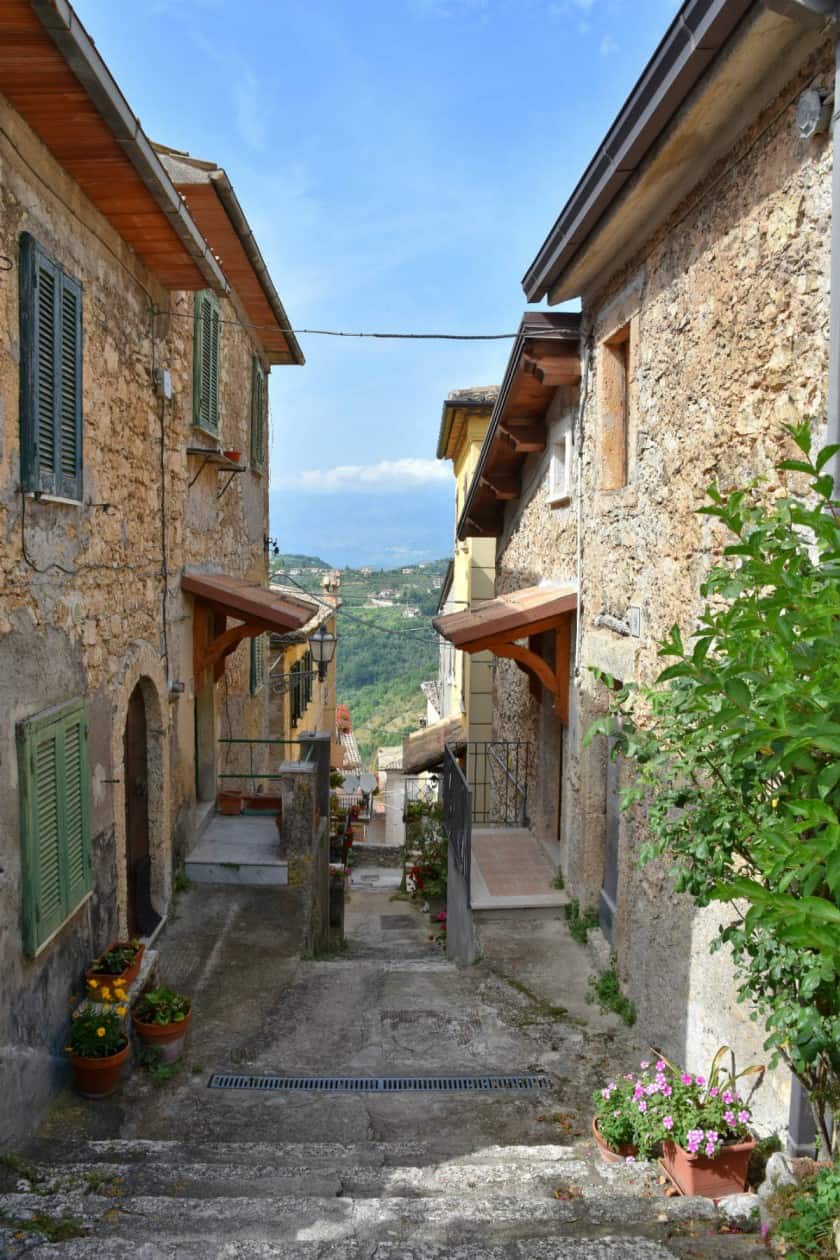 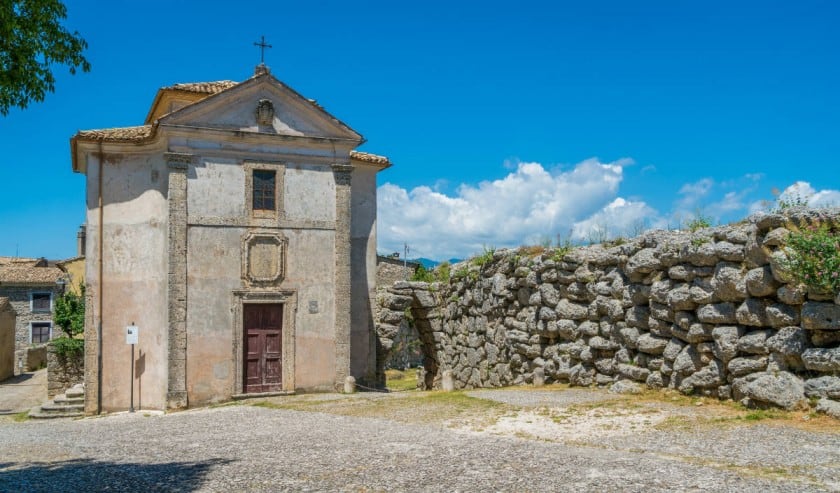 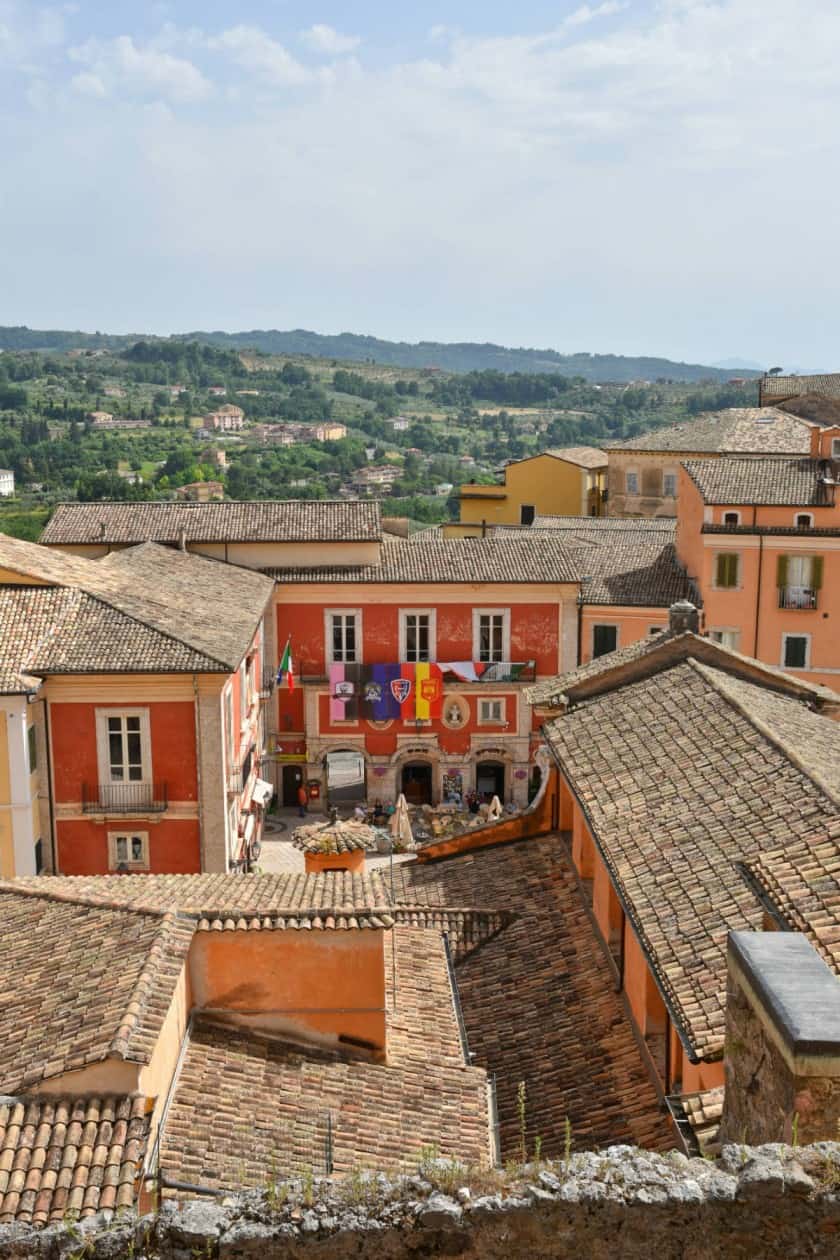 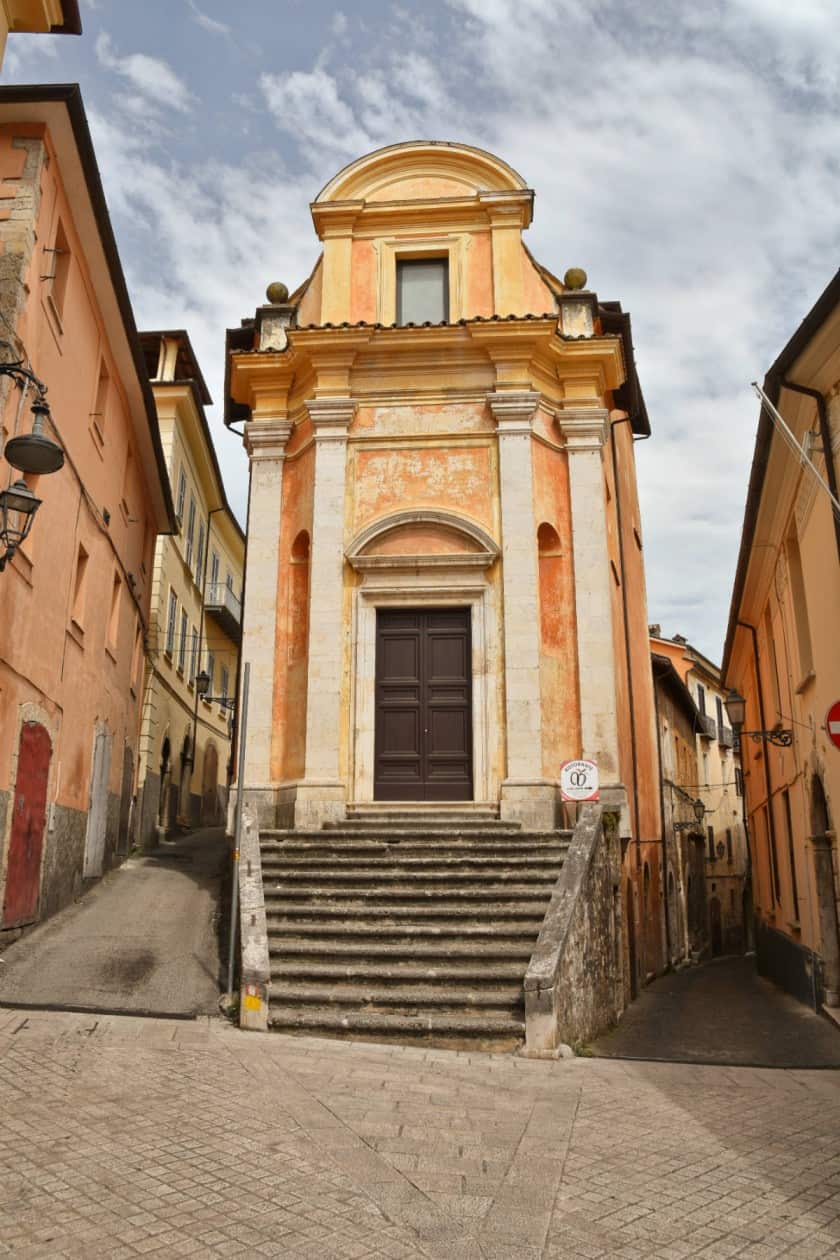 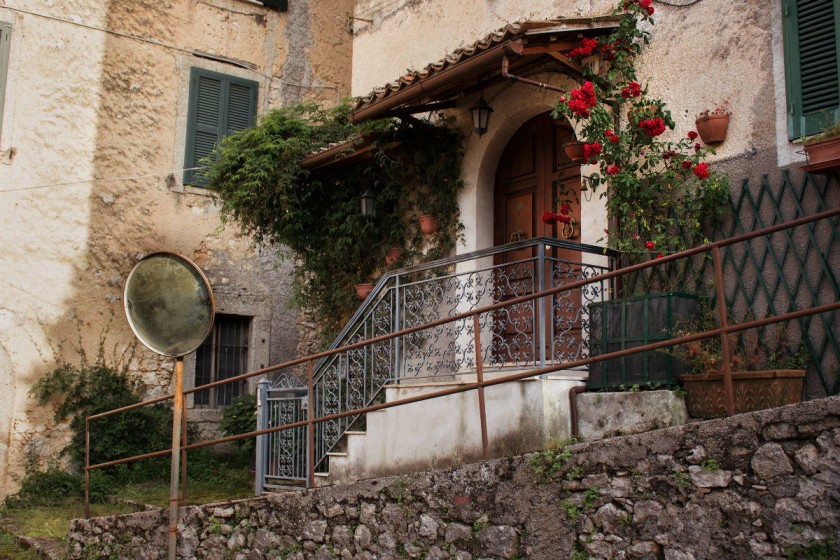 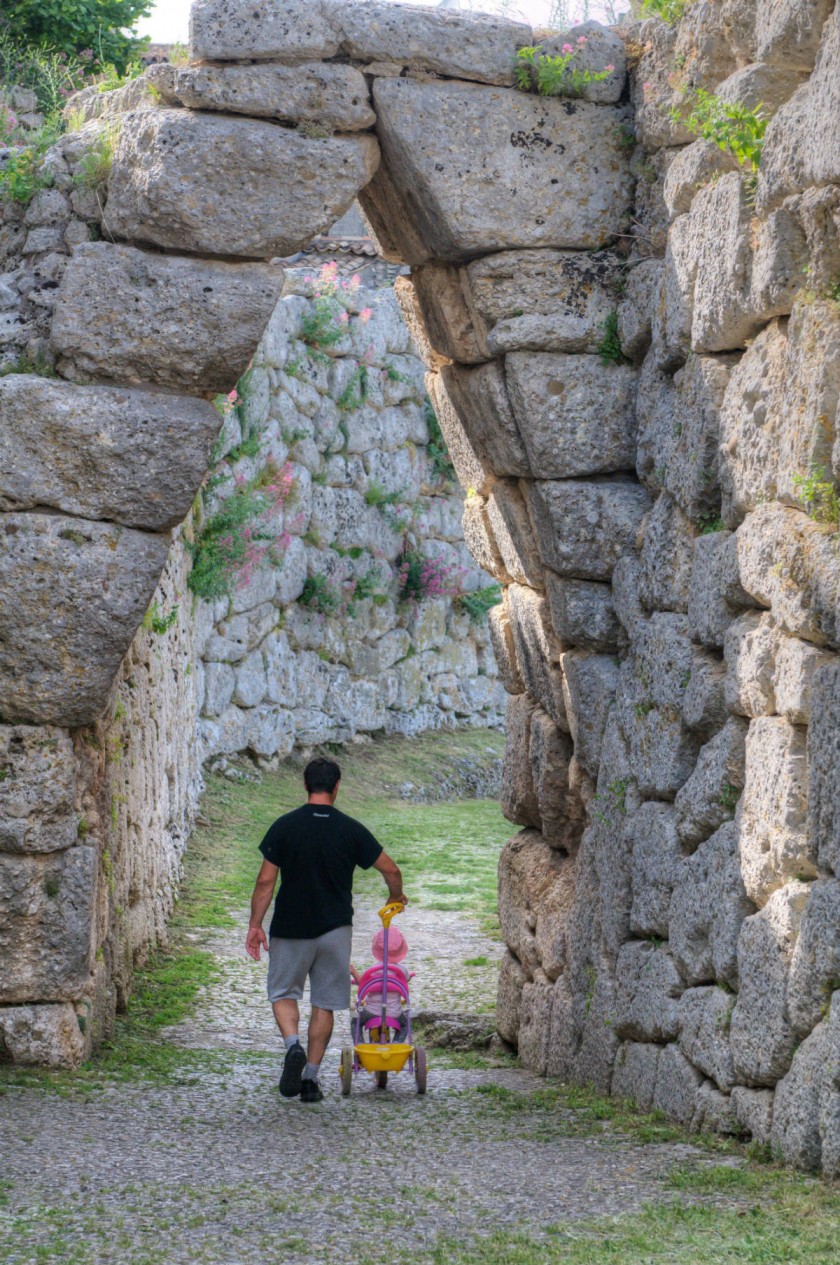 A look at Arpino

The village of Arpino (Arpinum in Latin, Arpinë in dialect Lazio), birthplace of Marco Tullio Cicerone, is one of the most ancient centers and relevant on the cultural and artistic heritage of the entire province of Frosinone. It develops on the left slope of the valley of the river Liri and the historical center is surmounted by the ancient acropolis of Arpinum, said Civitavecchia. The toponym derives from the shape of its own of the village as seen from the top, which has a shape that recalls that of a harp. Although there are no reliable sources attesting to its foundation, the origins of Arpino derive certainly from the people of the Volsci, to which are connected the vicissitudes of the beaks of the hole (prey after the Roman Naval battle off the coast of Anzio) and Coriolano.

The local traditions, and a number of inscriptions still visible, as far back as the foundation of the city to the god Saturn or to the Pelasgians, similarly to other cities of southern Lazio cinte by mighty megalithic walls and said saturnie city. Was the theater and objective of clashes between the Romans and the Samnites, up to be conquered by the first in 305 B.C. Two years later it became the Roman citizenship sine suffrage and became Prefecture. In 188 bc he definitively the roman citizenship. Its importance grew up to broaden its territory that reached north-west the current Casamari (formerly Cereatae) and South Arce.

The lawyer, politician and philosopher Roman Marco Tullio Cicerone was born in Arpino in 106 a.C.; he is a true glory of Arpino, and his city was often mentioned in his works with pride and also with nostalgia; in modern times was given its name to the main street of the city, to the historic Convitto Nazionale Tulliano, at the Liceo Ginnasio Tulliano, the medieval tower of the acropolis of Arpino and various other institutions, clubs, schools, even people; in the same Acropolis tells existed a his house, presumably in the current track Cicera, adjacent to the so-called wall Cicero, probably belonged to the noble and extinct arpinate family of De Bellis until the eighteenth century, and now reduced to ruins.

In the High Middle Ages its fortified walls made it a center of refuge and defense from the barbarian invasions. In this period Arpino was several times a bone of contention between the Roman Duchy, the Duchy of Benevento, the invasion of the Franks (860), the raids of the Saracens. After 1000 it became territory of the Normans, then of the Swabians and the Papacy and had to endure two destruction: the first in 1229 with Federico II and the next in 1252 by Corrado IV. In this second opportunity the damages were very relevant: the town was razed to the ground and were irrecoverably lost many of the ancient Roman evidences. The inhabitants found refuge in the nearby fortified locality of Montenero; today in the homonymous hamlet there are the remains of an ancient tower. In 1580 Arpino became part of the Dukedom of Sora, feud partially autonomous of the Kingdom of Naples. The Dukedom was suppressed in 1796 and with it Arpino became part before the Kingdom of Naples and then of the Kingdom of the Two Sicilies, until 1860.

Certainly deserves a visit the acropolis dominating the village from the top.

Piazza S. Pietro, 9, Boville Ernica (Frosinone)
11.85 Kilometers from Arpino
Convento di San Nicola
The Convent of San Nicola is a former convent of the Conventual Franciscans of the city of Alvito.

Via Discesa S. Rocco, 28, Alvito (Frosinone)
11.94 Kilometers from Arpino
Sanctuary of San Donato
Dedicated to the patron saint of San Donato Val di Comino, the Sanctuary is in Baroque style.

Via Orfanatrofio, 30, località Orfanotrofio, Ausonia (Frosinone)
35.26 Kilometers from Arpino
Convento di San Nicola
The Convent of San Nicola is a former convent of the Conventual Franciscans of the city of Alvito.

Via Discesa S. Rocco, 28, Alvito (Frosinone)
11.94 Kilometers from Arpino
Sanctuary of San Donato
Dedicated to the patron saint of San Donato Val di Comino, the Sanctuary is in Baroque style.

Via S. Michele, 27, Ausonia (Frosinone)
34.39 Kilometers from Arpino
Medieval Castle
dating back to the XI century, the Medieval Castle of Ausonia, in Lazio, was built by the Princes...

Find where to sleep in Arpino

Via Filippo Corridoni, 16, Sora (Frosinone)
8.54 Kilometers from Arpino
= distances as the crow flies

The Favoni of San Giovanni

Feast of the Assumption

The Gonfalone of Arpino

Patronal feast of Our Lady of Loreto

Tradition of the big Mush in Civita Falconara

Our news about Arpino