Share
The village of Ausonia, the ancient city of the Italic people of the Osci Ausoni, is a city of difficult location. Near the modern town, Latin inscriptions from the imperial age concerning the divinity of Hercules were found. Those who want to catch Ausonia and its area together in one glance must stop at the foot of the hill, near the Ausente, near the Madonna del Piano Sanctuary. 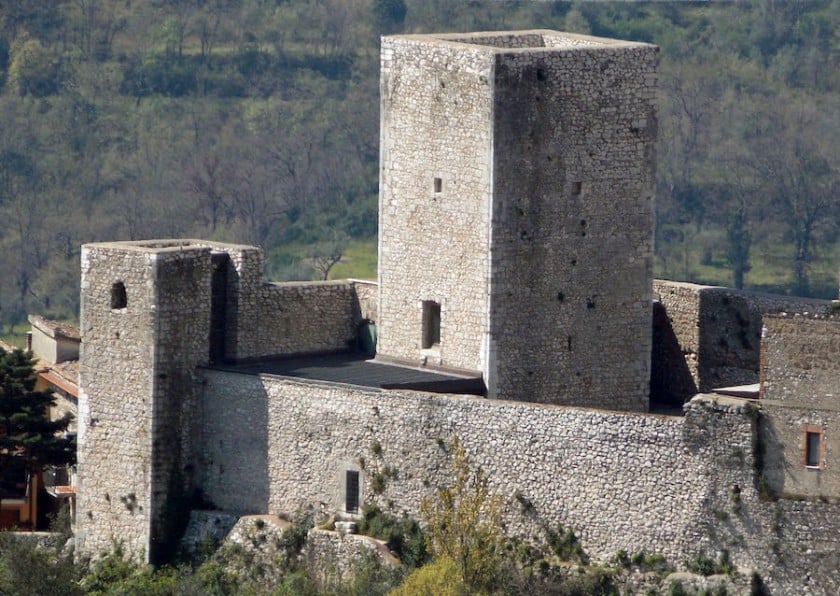 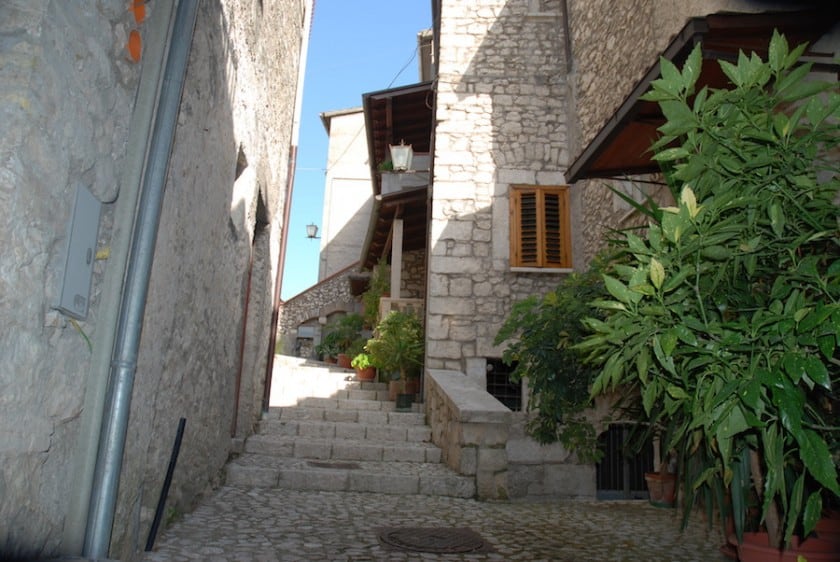 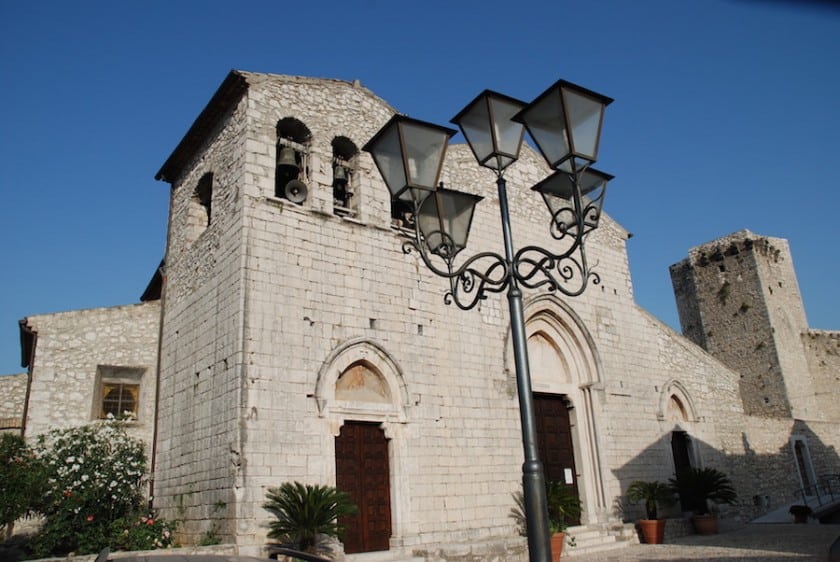 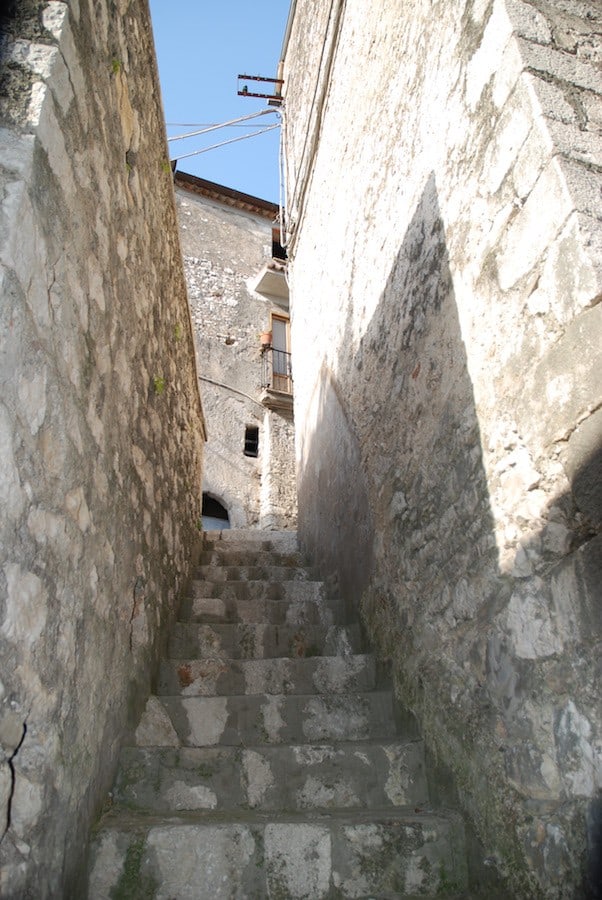 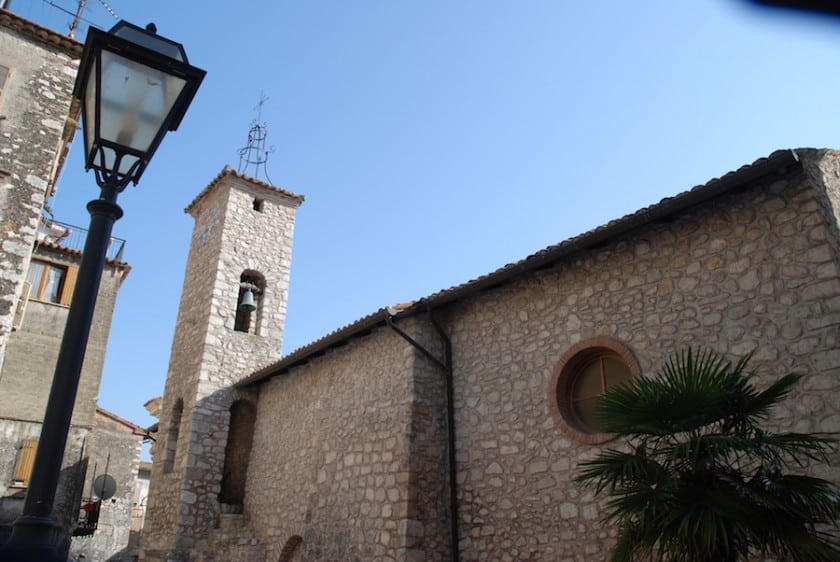 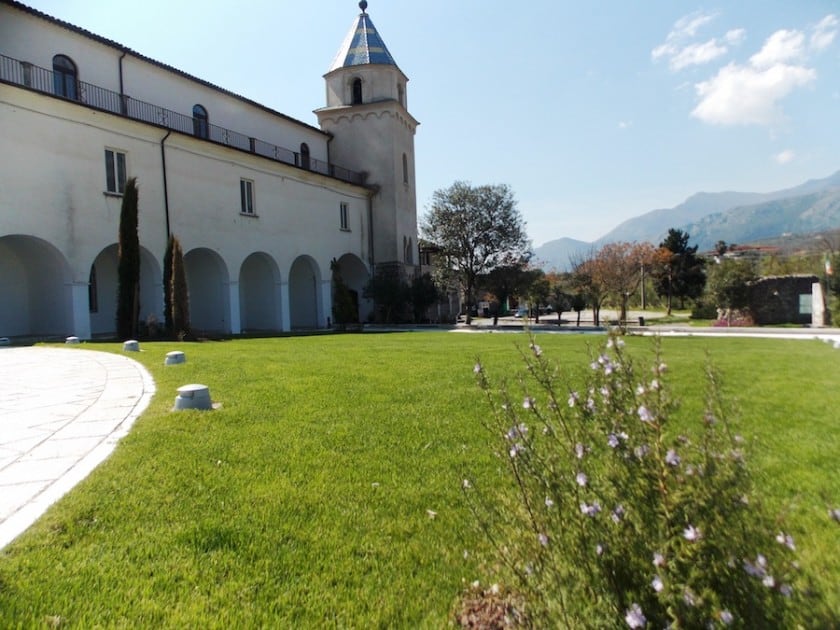 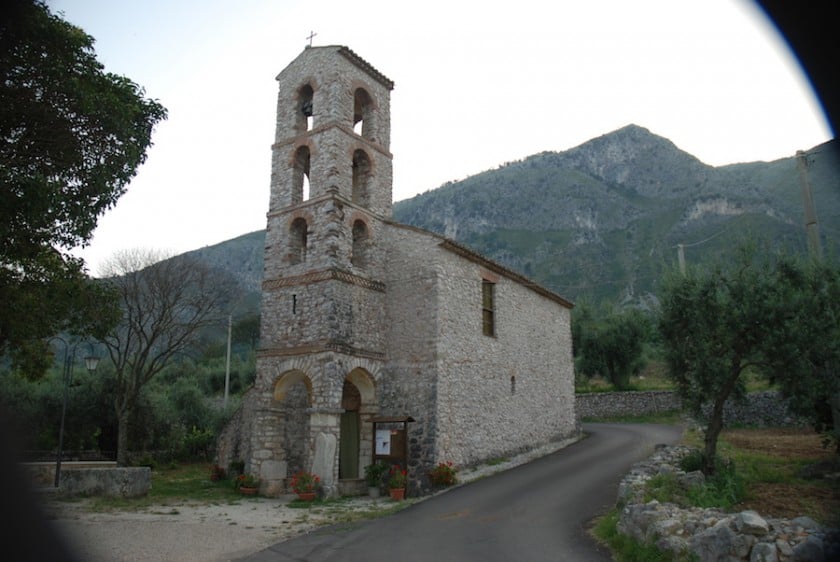 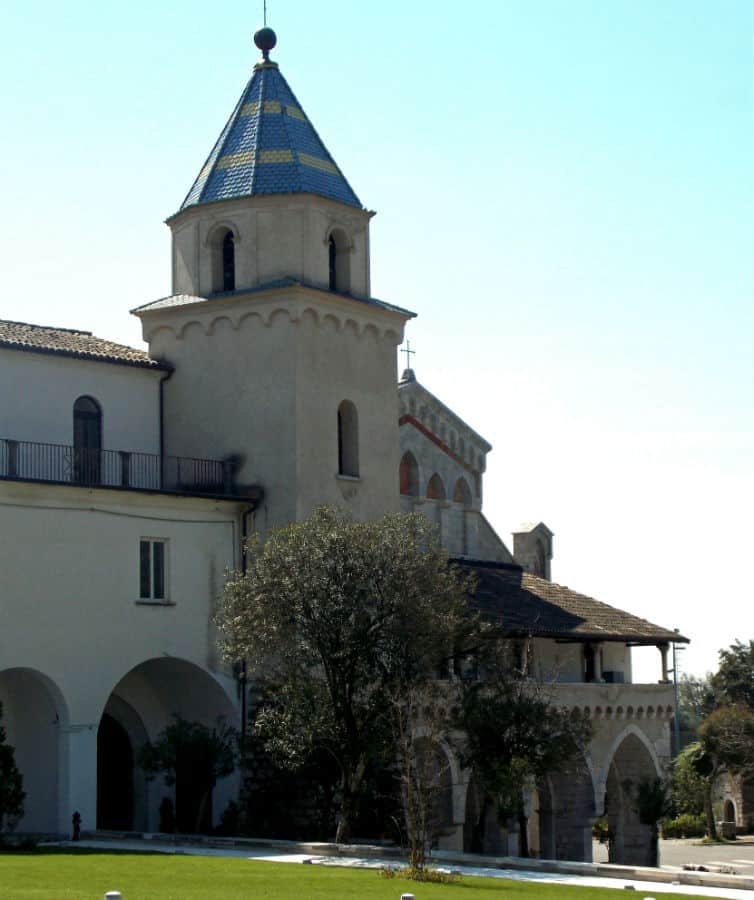 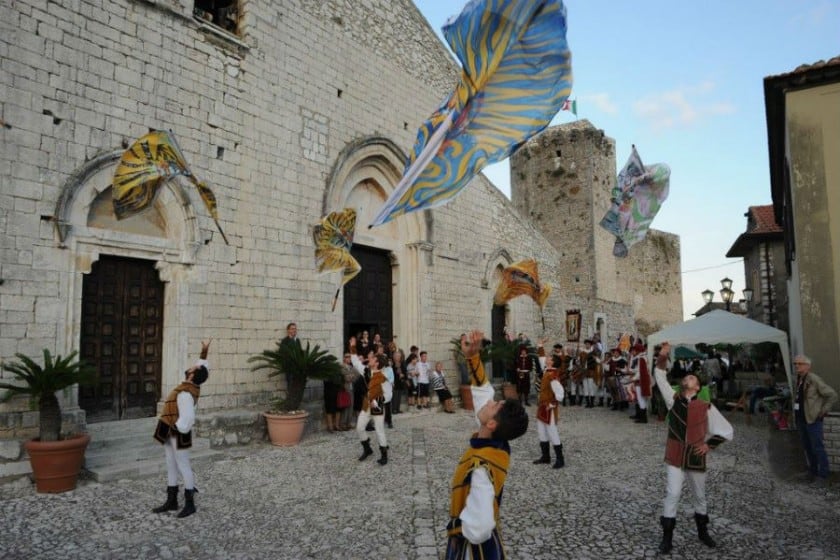 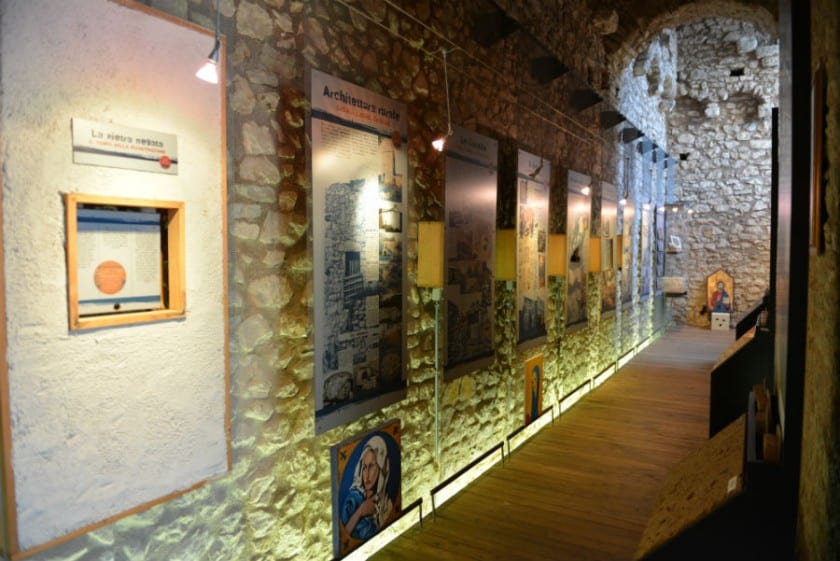 A look at Ausonia

Ausona traditions (in ancient Greek Auxòna Αυξώνα,), the ancient city of Italic people degli Osci Ausoni, is a city of difficult to locate. Was part of Pentapoli Aurunca; allied Capuani, it was destroyed by the Romans in314 BC and its inhabitants passed for weapons. The city does not was reborn after this massacre. Near the modern town were found Latin inscriptions of the imperial age concerning the divinity of Hercules. By some scholars, these entries are made in relation to the presence of an ancient via processional, which in part is still traceable path, dedicated to the worship of God and that led from Ausona to the Tyrrhenian coast at Minturno. In the 846, a Saracen fleet put under siege Gaeta; the besiegers settle in places with duos leones at the current Ausonia, taking control of the streets of communication toward the south.

The village of Fratte, from Latin voice "fracta" = things broken or ruins (note a), was nominated for the first time in the XI century in documents from the Abbey of Monte Cassino and the duchy of Gaeta. From the XV century to follow, fief before Caetani, then the column and Carafa.

The town is found on the front during the Second World War.

the Municipality is part of:
Comunità Montana Arco degli Aurunci

Piazza Capocastello, 1, Campodimele (Latina)
18.65 Kilometers from Ausonia
Church of San Pietro Ispano
Built in the 12th century over the grotto where the saint chose to spend part of his life in pray...

Via Maggiore, San Donato Val di Comino (Frosinone)
39.62 Kilometers from Ausonia
Convento di San Nicola
The Convent of San Nicola is a former convent of the Conventual Franciscans of the city of Alvito.

Via Discesa S. Rocco, 28, Alvito (Frosinone)
37.01 Kilometers from Ausonia
Sanctuary of San Donato
Dedicated to the patron saint of San Donato Val di Comino, the Sanctuary is in Baroque style.

Find where to sleep in Ausonia

Via Filippo Corridoni, 16, Sora (Frosinone)
42.53 Kilometers from Ausonia
= distances as the crow flies