Share
Going up from the sea, along the gentle bends of the Marche hills, Moresco Castle appears suddenly, standing out against the background created by the Sibillini Mountains, showing itself in all its beauty. Walking through the ancient alleys, you find yourself immersed in a medieval world, where time seems to have stopped; inside the walls are preserved the origins, the memory, the wonders and excellences that have made Moresco a community proud of its identity. 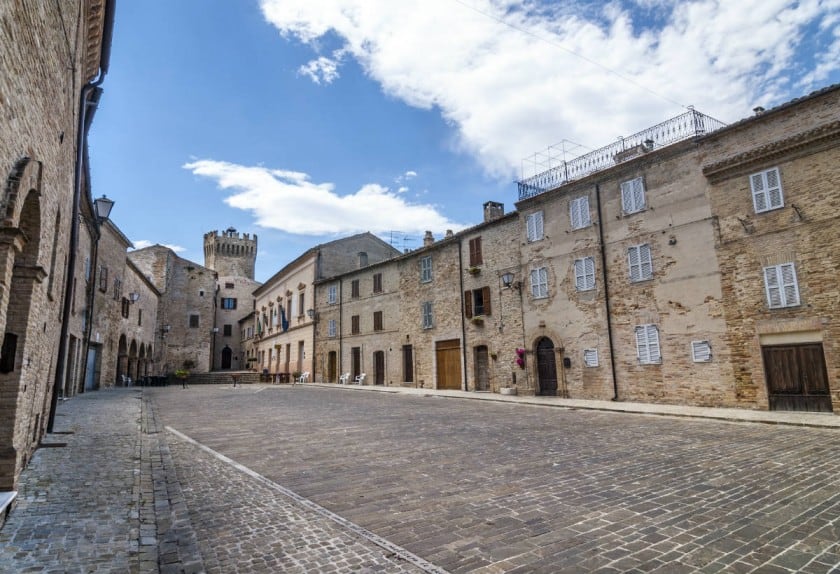 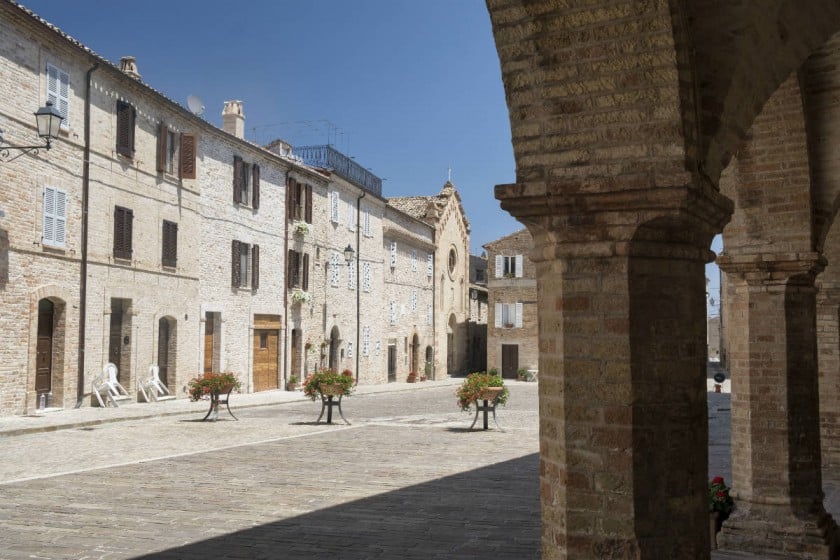 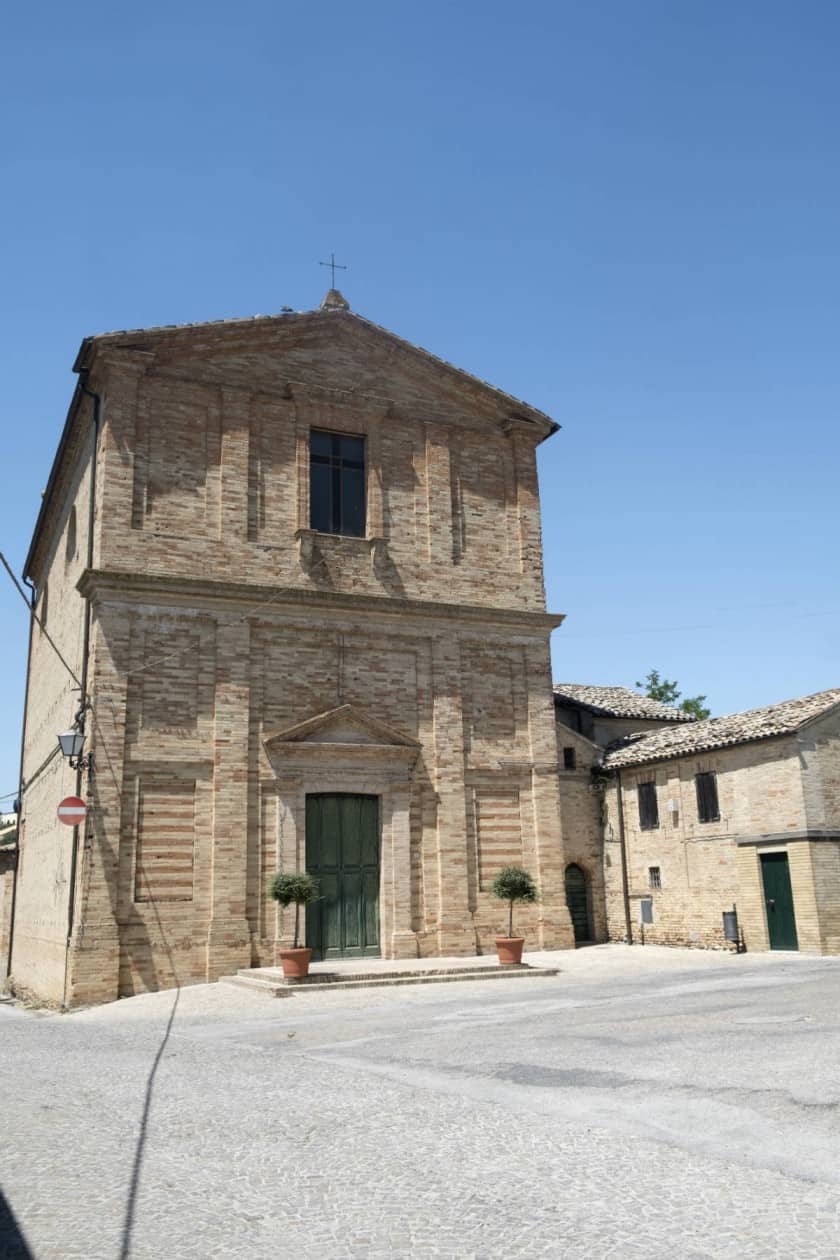 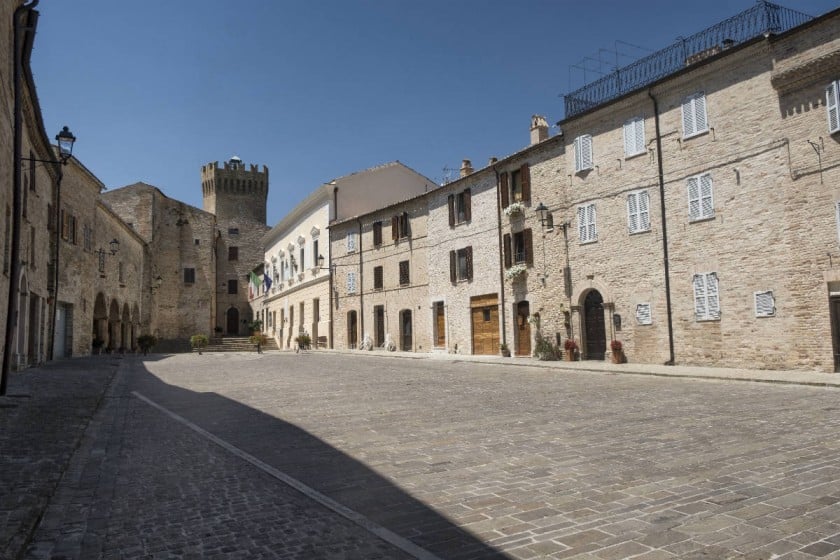 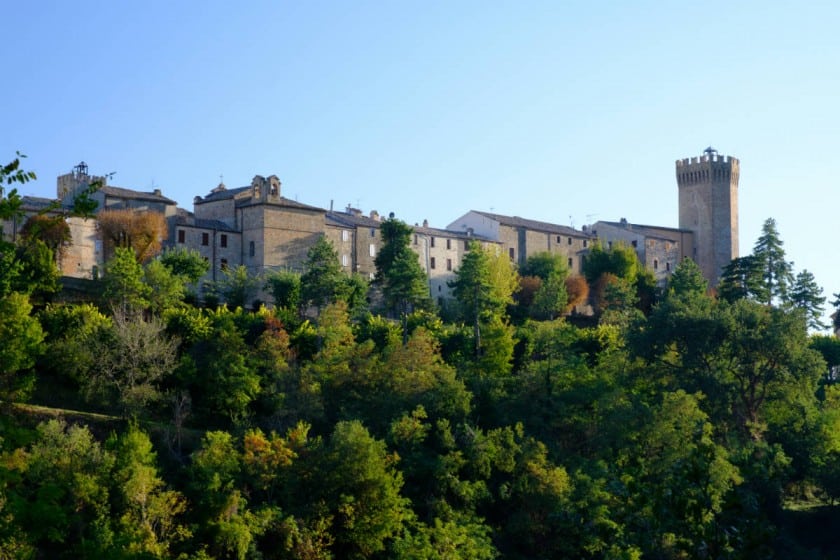 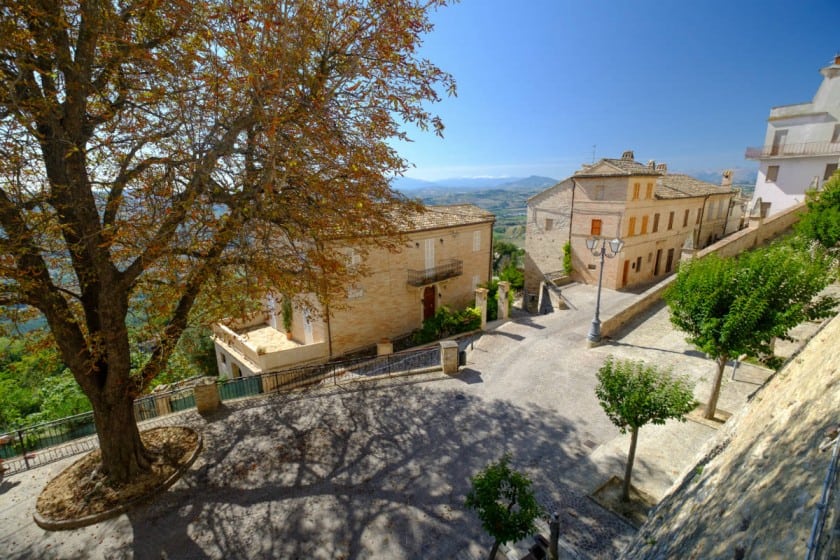 A look at Moresco

The origins of the village of Moresco have not yet been ascertained. The area on which it stands fell certainly under the control of the Romans and subsequently, those settlements and fortified centers (curtes and castra) expanded into the Lombard age. The origin of the name, however, is not certain if it comes from a gentleman, named Morico or the family of the Moors, or from the toponym morro, morrecine, which stands for stony place. The first certain information of the castle dates back to 1083, while in the XII the regency of Tebaldo, Count of Moresco, is testified. In the XIII century the castle passed to the city of Fermo. With the unity of Italy, freed the inhabitants from feudal ties, Moresco became common, governed by a council of Massari and a Vicar appointed by Fermo. In 1868 he lost the municipal autonomy, regained only in 1910. For this reason, in 2010 Moresco celebrated the centenary of his definitive autonomy.

Moorish can be recognized from afar, thanks to the 12th-century Optagonal tower, 25 meters high, which stands out on the houses of the village. In the summer, the tower is home to photographic exhibitions and works of art. From its summit it is possible to dominate the whole Aso valley, up to the sea. Set on the same street, the clock tower (XIV century) dominates the entrance door to the town. In the sixteenth century, the period of maximum splendor of the village, Moresco is enriched by many churches (especially suburban) and works of art.

Worth mentioning is the parish church of San Lorenzo, which houses paintings from the seventeenth and eighteenth centuries, the church of the Madonna dell'Olmo, with a large fresco by Vincenzo Pagani, the former church of Santa Sofia and the church of Madonna della Salute. The historical center with ellipsoidal structure, with its narrow streets, the triangular square with the portico (already left aisle of the Church of Santa Maria di Castro, demolished in the early nineteenth century) and the frescoes. In the Town Hall there is a large altarpiece, also a work by Pagani.

the Municipality is part of:
I Borghi più belli d'Italia
Unione Valdaso

Via Piave, 39, Fermo (Fermo)
8.95 Kilometers from Moresco
Giustiniani Palace
Palazzo Giustiniani, the residence of the noble Giustiniani family, is a key part of the square i...

Via Crocifisso, Monte Rinaldo (Fermo)
13.95 Kilometers from Moresco
= distances as the crow flies

Find where to sleep in Moresco

Via XXV Aprile, 132, Fermo (Fermo)
8.88 Kilometers from Moresco
= distances as the crow flies

Feast of the Madonna della Salute